Actually sap chatbot is not a new topic. There are already some blogs and demo exist. The motivation to build this prototype is that SAP has own chatbot framework(Recast.ai) now. I put the Recast.ai on top of TM charge calculation scenario which looks like matching the features of chatbot. The tool could help user figure out some common charge configuration issues which predefined.

When forwarding order determine agreement failed, user would see the message as below.

But we don’t know why the agreement determine failed. Usually need to open multiple screen(FWA,FWO,Sales Org,Charge profile…..) and analysis the issues.

Now we can chat with the bot as below. 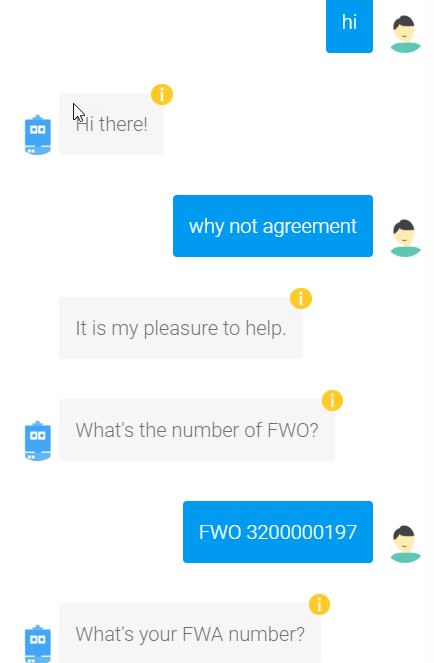 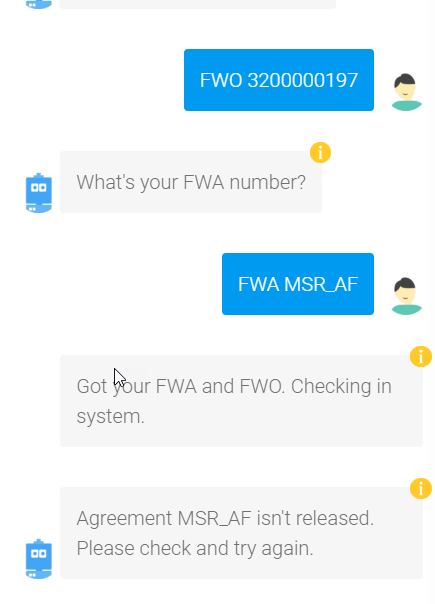 Now we know the target agreement don’t released for using. The TM is on-premise system which can’t be accessed by internet directly. The idea here is creating CDS view and generated OData accordingly. Use HANA cloud connector open the OData to internet in SAP cloud platform. HCC – Open the OData to SCP

Now we need one service to consume the TM OData and provide response to SAP Recast.AI.

The Recast.ai support four languages as below. Create the intent to get FWO and FWA ID from native language. 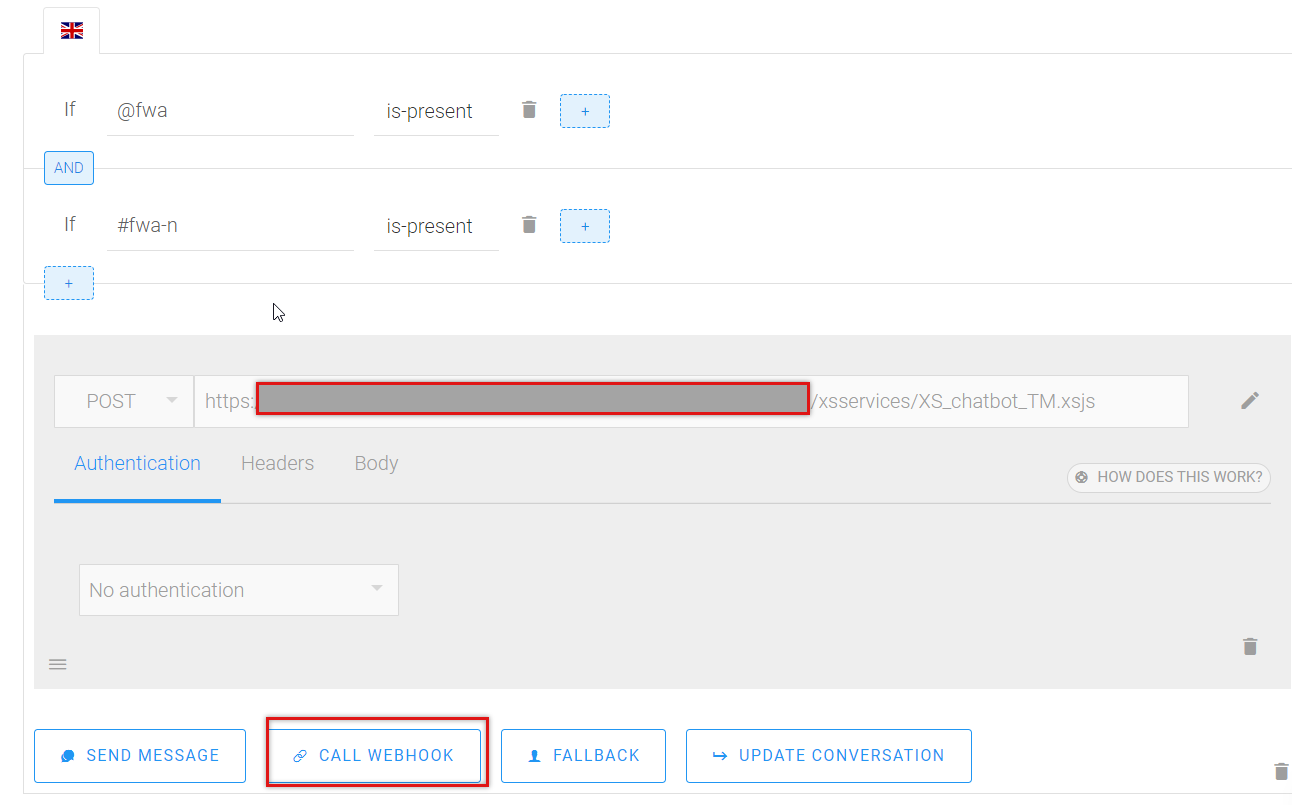 The bot connector support the users channels as below. 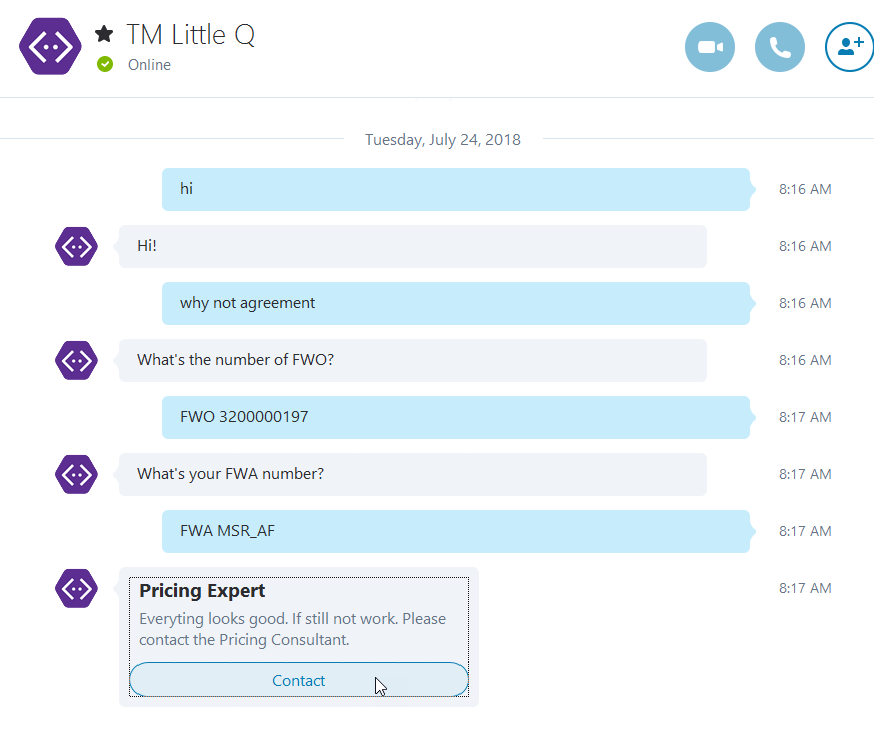