I wrote this last year on Linkedin but I thought I would share with the SAP Community as I believe more and more that design is the key to developing business applications successfully. It’s not the only ingredient but a seriously major one. Hope you like the read. This was published in July 2017 but will always be relevant.

I recently watched the movie “The Founder” and was really interested in how Ray Kroc saw what McDonalds could be and what it would eventually become. I was particularly interested in the part where the McDonald brothers go through various iterations of designing the kitchen. A kitchen design that would be the same in every restaurant, a kitchen that would make billions of hamburgers all around the world – efficiently. I really liked the way they iterated the design of the kitchen. The movie went through the McDonald brothers getting all of their workers together on a tennis court and mapping out a proposed kitchen design with chalk. I thought this idea was revolutionary if you put into perspective the era.

The image below shows the 1st such iteration of the kitchen design (from movie “The Founder”). 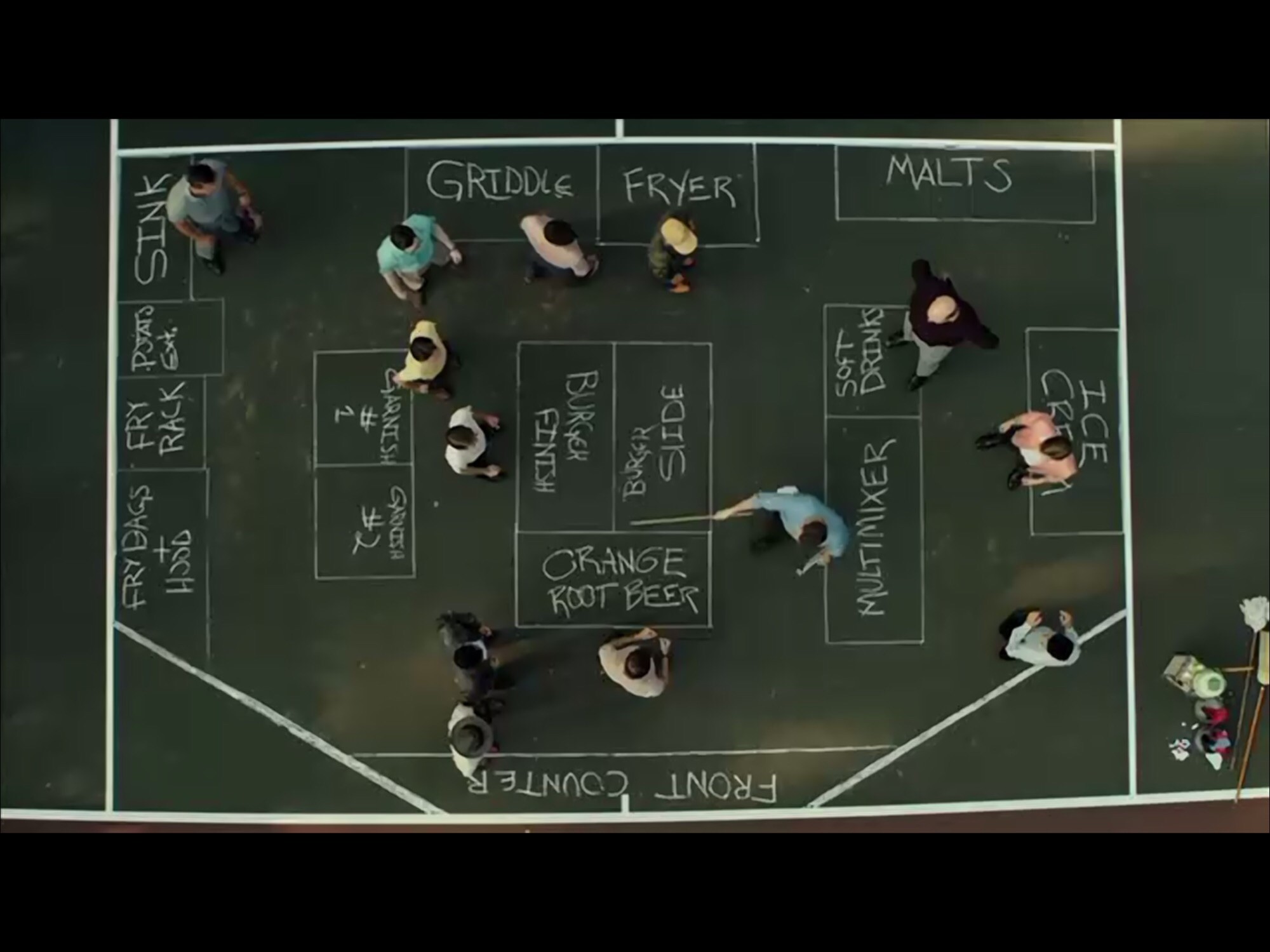 Figure:1 1st iteration of the McDonalds kitchen design (as shown from the movie “The Founder”).

Once the kitchen design was drawn on the tennis court, the workers then went to their positions and carried out the tasks they would perform when in the real kitchen. This would be similar to Usability testing of a proposed design nowadays.

The first version did not work, workers bumped into each other, space was an issue – it was simply a design that would not work in the light of day.

So – what did the brothers McDonald do. They rubbed out the previous chalk marks and tried a 2nd version. They drew up the 2nd iteration of the kitchen design, put the workers in place and tried again. Some of the positions worked but being the perfectionists they were the McDonald brothers were not entirely happy – it could be better. The 2nd version of the kitchen is shown below (also from movie “The Founder”). 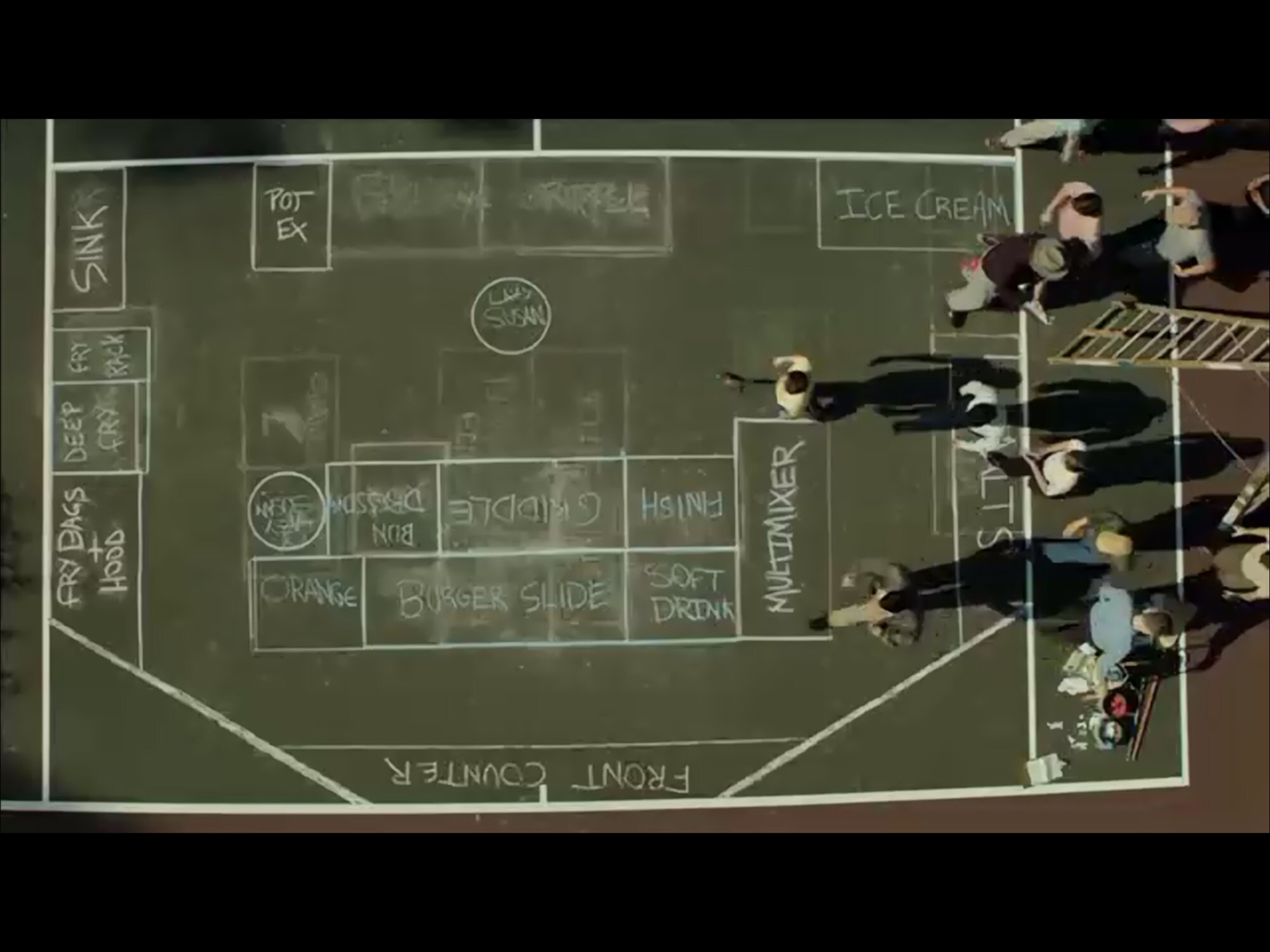 Figure:2 2nd iteration of the McDonalds kitchen design (as shown from the movie “The Founder”).

They re-iterated the design and went for a 3rd version. They spent hours and hours designing this kitchen and ultimately agreed on this 3rd version of the kitchen design. 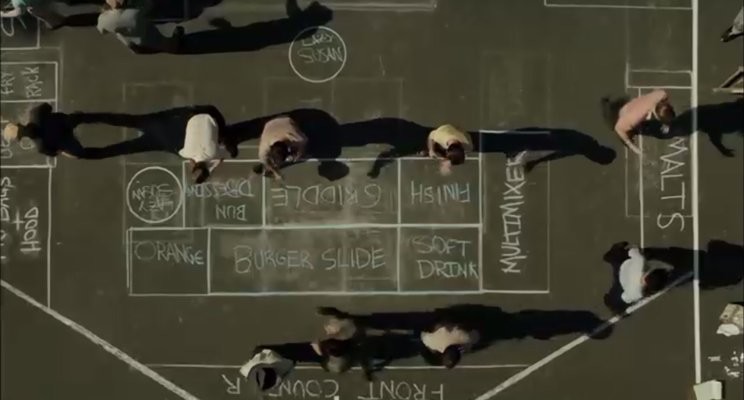 Figure:3 3rd iteration of the McDonalds kitchen design (as shown from the movie “The Founder”).

When their workers stepped out on the 3rd chalked up version of the McDonalds kitchen design – it simply worked! Clockwork in motion! It was revolutionary!

Finally, after many iterations they came up with a foolproof and super efficient design. What I also like about this is that they designed this prior to actually being in a kitchen, in real cooking conditions with customers coming up to the window asking for hamburgers. Designing under these kinds of conditions would not be great. It would be stressful and definitely would not lead to end customer satisfaction and cost a packet load to revise and reconfigure. Ultimately, the McDonalds designed kitchen together with the “Speedee Service System” would revolutionise the way modern restaurants would serve food to customers all around the globe. Amazing!

The time the brothers took to design the kitchen in this manner ultimately saved time and huge amounts of money and the design was so great they used this as the standard in all of the McDonald’s restaurants. This is what a good design allows you to do. Now, more than ever I believe that proper time needs to be spent on design – especially with new technologies and new methodologies being utilised. This has been definitely been my experience on projects where SAPUI5 applications are being built. The McDonald brothers did not have a name for the method they went through to design the kitchen but they were focused on a design mindset – it was solution focused and action oriented towards creating a preferred future. While only a small part of the film, it was great to see Design Thinking in action!

Do your projects utilise Design Thinking? Do your projects have a focus on Design prior to Development. Feel free to jot down your experiences both great and not so great. If you have not seen the movie then definitely recommend it!

A small quibble, but a quibble nonetheless, from someone who was alive then :)...

"In April 1952 ... drawing the actual measurements of every piece of equipment in chalk on a tennis court behind the McDonald house ..."
History of McDonald's

Thanks Breck Carter - quibbles are good - I must have used the movie years to classify. 🙂

See if I can update the title! Thanks for that.

Although most of us have been enabled on design thinking but rarely i see people practicing it.

All i see is everyone running around to reach the numbers rather than spending time on a quality product. Why do we see so many bugs and changes if because we have spend considerable amount of time in understanding the problem as well as designing it.

This is a great blog highlighting Practical importance of design thinking.

Thanks Nabheet Madan - enjoyed the movie and writing this blog last year! 🙂 I've been involved in Design Thinking workshops and definitely great to do. I find the culture in some companies do not enable these kinds of approaches which is a bit sad as they definitely help.

Agree with your sentiments. Let's hope it improves in the future!