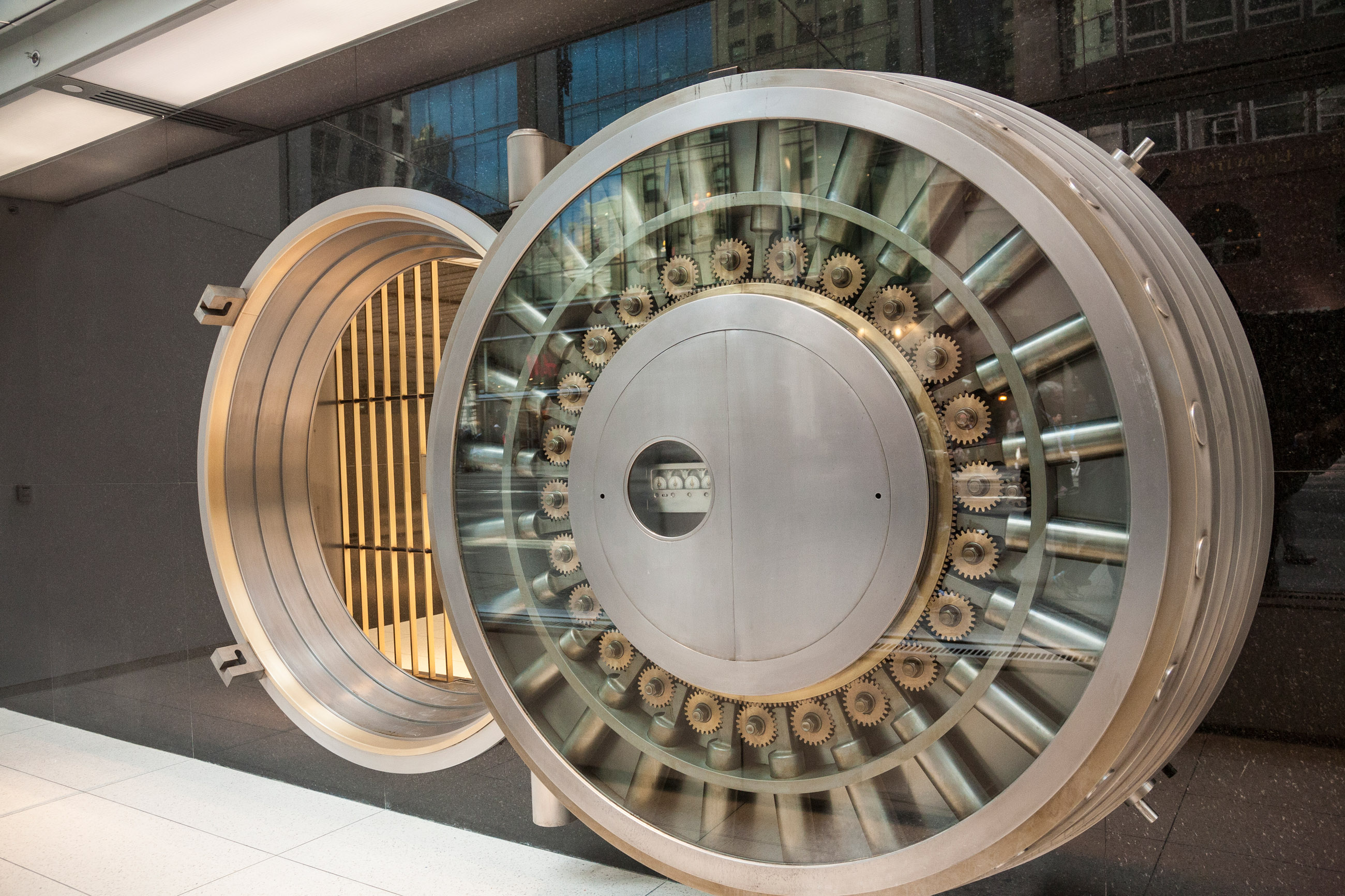 Financial crime is a very serious global economic and societal problem that negatively impacts financial institutions’ reputations, client trust and market share – and enables and sustains violent crime itself. Quantiply’s founder and CEO Surendra Reddy, started the journey several years ago to eliminate financial crime by leveraging advanced technologies. We began our conversation about his journey and Quantiply’s Sensemaker app with a family story, explaining the source of the brainstorm that became his business and his passion. “I like to find problems that are the most interesting to solve,” said Surendra.

One intriguing problem became clear to Surendra while trying to settle his father’s affairs in India from his own home in California: the difficulty and time involved in transferring money from the estate. What he discovered is that the trouble he experienced stemmed from well-intentioned governmental attempts to thwart money-laundering, which – are you sitting down? – amounts to some $1.6 trillion dollars annually. Even more shocking is that less than 2% is tracked back to the source, according to Transnational Crime and the Developing World (March 2017).

For Quantiply: The buck stops here

“The social impact is terrifying – kidnapping, bribery, murder, corruption,” he told me. “I thought, something is fundamentally wrong. Could technology be harnessed to do something about it, even given the enormously complex social and political elements involved? As I dug deeper, I embarked on a journey to tackle dirty money at a grass-roots level, at its source, rather than after the fact. Our vision is to end money-laundering.”

If anyone has precisely the right combination of skills to achieve that noble goal, I concluded, it’s Surendra. Four years ago, he was working with SAP on an early version of SAP HANA. “To me, it became clear that solving complex problems starts with technology,” added Surendra. “That’s the foundation.” He is also very well-connected. When he decided to explore the idea of building a new platform using artificial intelligence and machine learning to detect fraud, he had no trouble finding sources of funding. Nor did he have trouble finding a lab for building and testing the application, given his role at the time as the CTO of Big Data/AI Futures at Xerox PARC, and thanks to his location in the technology hotbed of the Silicon Valley. Companies like Cisco and Hitachi in his backyard were eager to help. Eighteen months later, the Sensemaker app – built on SAP HANA and SAP Cloud Platform – was ready to go.

The target market? Banks. There are some 9,000 in the U.S. alone, Surendra told me, representing some 60% of banks worldwide. And because many of them run SAP core banking solutions, the easy integration of Sensemaker with their transaction data store is an essential selling point.

For banks: Big incentives to stay on the right side of the law

While banks are not all ready to run their operations in real time, they will have to be by 2020, per regulatory mandates. Banks using SAP HANA and Sensemaker can experience rapid time-to-value today, and rapidly respond to real time and other forthcoming regulatory requirements in the future, Surendra noted.

Meanwhile, banks have other major incentives to step up their game in preventing money-laundering: protecting their brand and reputation by being good corporate citizens – and, of course, regulations. “Quite simply, banks need to be profitable,” Surendra remarked. “There is lots of money to be made, and that can be a disincentive for fixing this problem. But if they get caught, the fines are enormous.”

But, I asked, don’t financial institutions already have fraud-detection software? What makes Sensemaker different? Surendra explained that Sensemaker learns and adapts based on individual transactions and behaviors between specific entities and their subsequent relationships. Because it runs in real time, financial institutions can continuously and automatically monitor the overall activity of customers, accounts, correspondent banks and other third parties across business lines, thanks to automated, comprehensive surveillance. Additionally, Sensemaker provides transparent and explainable results, which are essential for banks and regulators. In short, it supports three key functions:

Sensemaker is now available on SAP App Center, SAP’s digital marketplace. “Quantiply Sensemaker was one of the first partner products to be on the SAP App Center, and it has been very beneficial for us,” Surendra remarked. “It’s helped create new sales leads and offers direct access for customers to a simple testing and purchasing vehicle. The SAP App Center also facilitates collaboration with SAP sales teams, who have direct access to information on partner products.”

As for me, I’m proud to know that SAP App Center is playing a role in fighting the scourge of financial crime. What do you think? Please comment below.