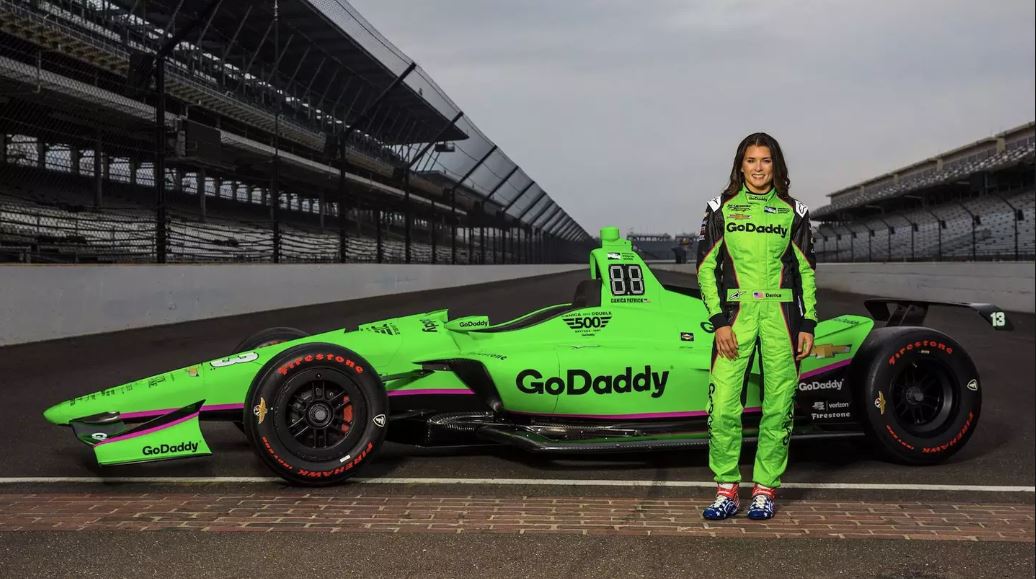 Hello everyone! As you may recall from my last post, I’m working on driving diversity and inclusion in our community. While this is obviously a huge topic that will take time to make progress on, one of the methods I am starting with sharing my knowledge and research with those interested in learning more about how to do better in their own organizations and their own lives.

As I’ve done more research, I’ve learned that one of the most effective ways of increasing diversity and inclusion within an organization is through mentorship and sponsorship programs. However, these two approaches are not interchangeable. Let’s start with definitions.

A mentor is a person with more experience or knowledge who provides guidance to a person with less experience or knowledge. Note the key word in this definition: guidance. This person takes a more passive, supporting role in their mentee’s career progression. They may also provide recommendations on career paths, training opportunities, and other professional growth opportunities, but for everyone else, the mentor is invisible. This person may be at any level of the organization and is typically not directly involved in the mentee’s career. The mentor can be involved for a short time in your career, helping you focus on the present (solving problems, overcoming obstacles, helping you be better at your current job); or they may be involved in the longer term, but their personal success is not necessarily connected to the mentee’s success.

Sponsorship is a much more active role, requiring that the sponsor take an active interest in the success of their protégé. The sponsor uses their clout to facilitate opportunities for that person’s career advancement. This could come in the form of opportunities to present to senior leadership, lead high visibility/high impact projects, or recommending them for promotions. The sponsor actively advocates for their protégé, treating their protégé’s success as their own. As stated in a study published in Harvard Business Review in 2011, “sponsorship is not just another promise to women on the part of those holding power: it’s a serious public statement of a leader’s commitment to equity and a measure of his accountability to change.” This obviously requires the sponsor to have a certain level of political and social capital to offer, so a sponsor is usually a senior person within an organization.  Ultimately, the sponsor is involved in the protégé’s career for the long haul. They want to be mentioned in your autobiography someday.

So, what’s the difference? Which one is better?

Firstly, let’s be clear that these two roles are not mutually exclusive. A sponsor could also be a mentor. However, sponsorship is the level of dedication that is required to help women and other marginalized groups of people to make advancements in their careers that were not available to them previously, particularly once they get to C-level promotions.

“Hey,” you say. “This sounds like it would benefit everyone. How is this a diversity issue?”

Well, my friend, the reality is that men are 46% more likely to have a sponsor than women (from that same HBR study). Sponsorship translates to an 8% increase in likelihood that a woman will ask for a stretch assignment or a raise. From a woman’s perspective there are many driving societal and cultural forces that combine to create this situation:

Men, for the most part, don’t subscribe to these notions. They are not afraid to ask for the promotion, the impactful project, the raise. And if they’re told no? They find another opportunity to ask again. Additionally, men in power tend to naturally seek out younger or more junior versions of themselves to sponsor (people naturally gravitate towards other people who are like them – read more). This often happens for men in informal or casual social interactions, rather than formal work settings. It may occur on the golf course, over after-hours drinks, or any other social setting that would seem innocuous to men, but that could be either intimidating, uninviting, or outright dangerous for women, people of color, LGBTQ+ people, and other non-conforming persons.

“Dangerous?!” you say. “Isn’t that a bit of an exaggeration?”

Okay, I don’t really want to spend a lot of space on calling out the #MeToo movement because, well, you can Google it. But the reality is that everyday interactions between cis straight men are not so harmless to everyone else. For example, women must be careful about the social situations they find themselves in. I’ve only recently started talking about my personal experience with this publicly. About 6 years ago, before I joined SAP, I was groped under a table by a male executive from a customer company at a business dinner at a conference. My (former) boss and colleagues, all female, were at the table, but unaware. It was uninvited, unwanted, and, while I pushed his hand away, I also felt extremely confused and shocked at the situation itself, like I had somehow misrepresented or brought this on myself.

Many women are lured into social situations with a promise of networking exposure or collaboration opportunities and find themselves suddenly in an awkward, unwanted sexual or romantic situation. The worst part? They often blame themselves for misunderstanding the intention of the other person, undoubtedly someone with more power, experience, and clout than them. Or worse, when they try to redirect the interaction back to business or call out the behavior as inappropriate, they are “gaslighted” or made to feel that they are imagining the behavior or that they “sent signals” that this is what was desired from the meeting. These interactions occur across all industries and it can make out-of-the-office social networking terrifying, especially for young women.

So, when a woman is approached about a networking opportunity, she is forced to think: Is that coffee invite really about networking? Is this after-conference drink really about discussing that idea I had? Is this really a pitch meeting luncheon?

What social situations are truly “safe” for networking and, by avoiding them due to personal safety concerns, how much are women missing out on career opportunities?

(Want to learn more on this phenomenon? Check here and here for a few examples. If you’re worried you might be one of those guys who is crossing the line, this one made me laugh.)

And, for men, sponsoring or mentoring a younger woman can feel like a dangerous situation too. Spending too much time with a younger female can be misconstrued as having a sexual relationship, rather than a professional one. People may assume that the sponsor is only promoting the protégé’s career because of non-professional reasons, rather than because of her merit.  For this reason, some men avoid being in this situation altogether and focus on mentoring younger men instead.

The bottom line is, you’d be right to say that sponsorship benefits everyone, but we must also acknowledge the fact that women and other marginalized groups need formal sponsorship programs to make the commitment of their sponsor both public and safe. This creates transparency about the nature of the relationship between sponsor and protégé. It creates a safer environment for networking.  It encourages sponsors to support people who are talented and high potential and who don’t look like them. This is how we make tangible strides in improving our workplace diversity, particularly as you move up the corporate ladder.

Do you have any sponsorship programs in your organizations? Have you taken advantage of them? What have you learned? Have a great sponsor you want to give a shout-out to or a story to tell? How can we help fellow community members find sponsor relationships? Tell us about it in the comments below.