In this post, I think about abstraction, the power and facility it affords, and consider CDS as one example of a modern abstraction language.

Last week I was chatting to some old friends. One of them had just remarked that Google was now considered the world’s fourth largest hardware manufacturer. Some feat, considering hardware manufacture was really only a by-product. I added to the conversation by offering my memories of IBM being regarded, back in the mid to late 80’s, as the world’s largest publisher. Again, some feat, considering publishing documentation was a by-product of producing hardware and software.

The happy memories from the early days of my career, memories of being alone with the wonderfully detailed technical information in the documentation room at work, with reference manuals as thick as your fist hanging vertically from racks, like giant paper bats in a cathedral, made me think of the early days of my work hacking on SAP R/2 implementations on the IBM mainframes running MVS/XA and IMS DB/DC.

One of a few aspects that I remember the most about R/2 was the fact the assembler-based core of R/2 was, as far as I could see, a thing of beauty (it’s where I took my online nickname “qmacro” from, by the way). In addition, there were subsystems and layers in R/2 that looked like facilities on MVS and in IMS, but were different. The spooling subsystem. The database layer. The job scheduling system. All facilities that were available natively on the IBM platform. But abstracted. It finally clicked when I got the chance to work on an R/2 system in Germany that was based on Siemens hardware, running not MVS, but BS/2000 – an operating system from that hardware manufacturer. Everything seemed familiar, and the facilities for spooling, job scheduling and accessing the database were the same (and I had no idea how they worked natively on BS/2000).

Another aspect from early on in my SAP career was the young ABAP language, built for writing reports. A key statement was “GET”, which took a segment identifier (the equivalent of a database structure at a certain level – for example “GET MARA” relates to the retrieval of the top level material master data). It took some time for me to realise that the “GET” wasn’t imperative; rather, it was the event-based hook to declare some activity if and when MARA segments were made available, by the underlying database read program. (If you want to read a little more about how these GET statements were reactive rather than proactive, have a look at this blog post from 2003: “Food for thought: LDBs and ABAP Objects“.) Here too I experienced a level of abstraction, not having to worry about how or where the data segments came from. 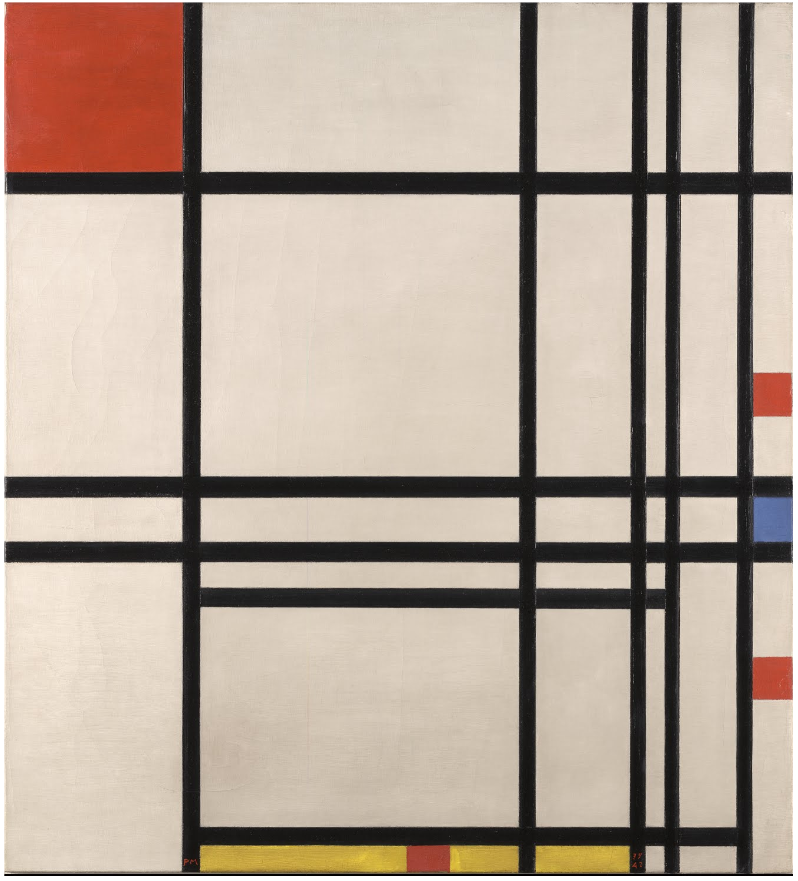 The common thread here is of course that the surface of interaction for me and my colleagues was not tied to individual — and different — layers underneath. Once logged on, I could access data, write reports, send report output to a printer, without knowing or caring about the operating system or hardware underneath. The lesson I learned was that abstraction is a powerful and empowering concept.

Since then I’ve been aware of abstraction layers, more consciously than subconsciously. Everywhere I look, there are abstractions. Not just in computing, but in life generally. I’m half tempted to talk about the reasons why Unix became so popular, because of the portability afforded to it by the C language, but I’ll leave that for another time, perhaps. Instead, I’ll mention something that occurred to me on my run this morning instead. The spoken word is also an abstraction. That seems obvious when you say it out loud, as it were. But the concept of a common “high level” language like English closely parallels programming languages. The hardware, or wetware, upon which the language is eventually processed, varies wildly (are intangible concepts are processed and understood the same way in each of us, without us even being aware of the differences between us?). Above this wild variation, however, the common level of communication, of abstraction, is the language in which we speak* to each other.

*I’m wondering if this language abstraction layer will change when we eventually get direct access to each others brains, in a similar way to how the soldiers in the Old Man’s War science fiction novel series communicate via their Brain Pals.

The thing that made me smile was the realisation that just as we have dialects of English, so we also have dialects of programming languages. Look at the myriad dialects of BASIC, or LISP, for example. A question for us to ponder: languages that compile to other languages, like the family of language like ClojureScript, TypeScript, Dart and Elm – are they extreme dialects of JavaScript or something more?

It’s that subject again, isn’t it? I was perusing the CDS language reference yesterday with an early morning coffee, and what struck me was the rich expressiveness.

I’d already started to get acquainted with the various target compilation flavours from early experimentation, such as compiling CDS entity definitions from the canonical Books, Authors and Orders entity definitions into SQL statements to create a persistence layer in a traditional RDBMS system:

or even compiling the corresponding service definition to the Swagger OpenAPI format (I found a reference to “swgr” being an output target by looking through the CDS compiler’s source code):

Already we’re seeing the power of abstraction at work here. CDS is a language independent of the backend persistence layer (a service provided by anything from HANA to SQLite) but also independent of the service layer – given that OData is a key open protocols of choice, we have EDMX as well as Swagger.

An abstraction layer language for the cloud

But there’s more. Like the English language with its various dialects, CDS offers a rich and powerful expressiveness, with its annotations and aspects as two examples I would like to dig into and understand better.

It seems to me that as we move to the SAP Cloud Platform, as we embrace the myriad tools, platforms, runtimes, procotols and techniques that make themselves available to us, a rich seam of abstraction that allows us to talk about, discuss, collaborate on and build (or generate) components across the layers is very much something of value. And CDS has all the makings of that abstraction.

It’s been working well for us thus far (in the ABAP stack and beyond, as Uwe Fetzer and many others have been saying for a while) and it can continue to help us as we grow from our roots below ground, with stems and blossoms reaching up to the clouds.

This post was brought to you today by a peaceful run through an east Manchester dawn, and Pact Coffee’s Villa Rubiela Espresso.