How Israel became a rival to Silicon Valley 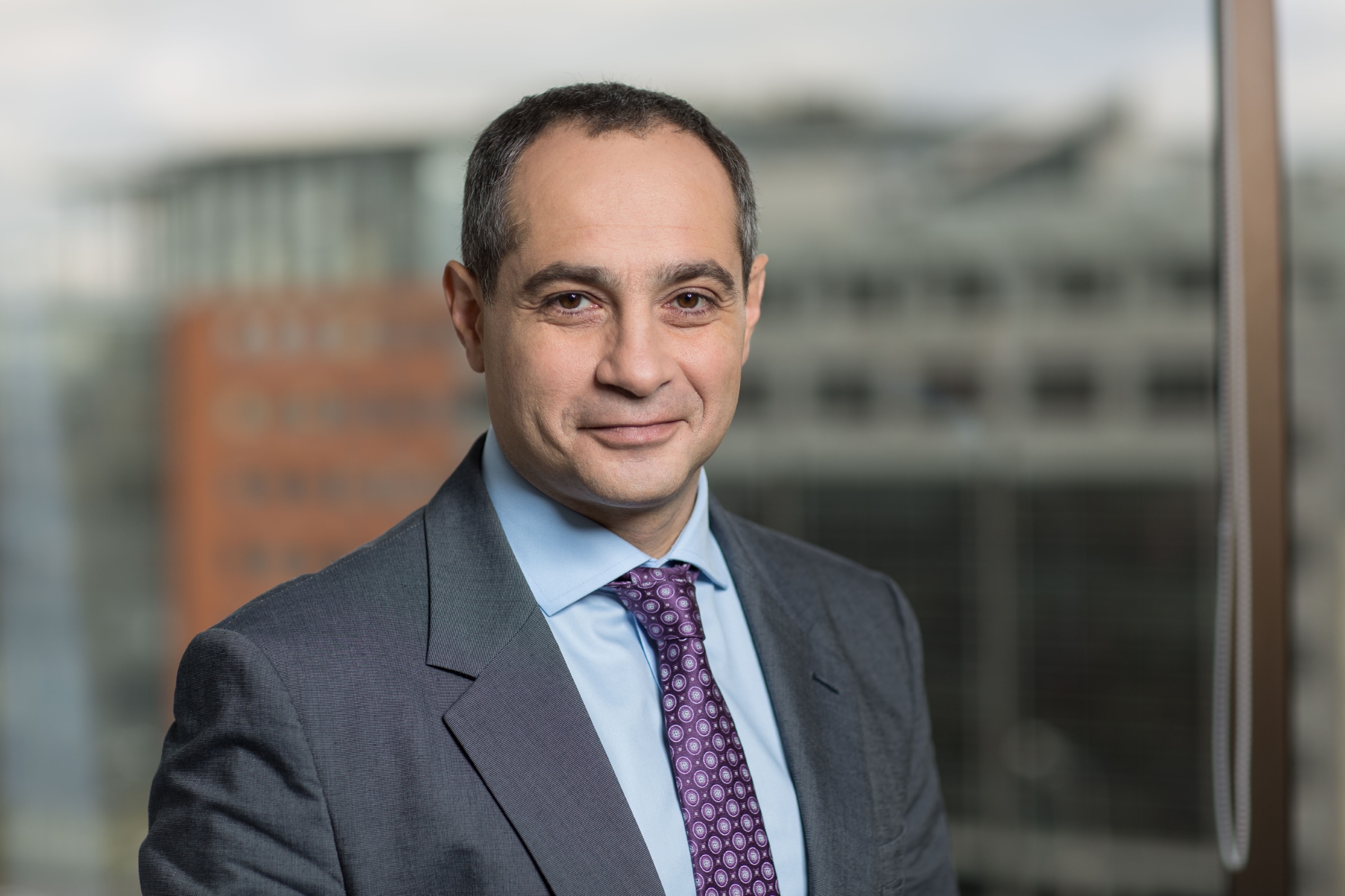 Israel, a small country with a population of approximately 8,5 million people, became one of the global technological leaders. Andrej Bievetski, Managing Director SAP Labs CIS, tried to gain an insight into the secret of the Israeli „startup-miracle“.

The State as an Startup

To begin, it is worth mentioning that the state of Israel and one of the official languages, Hebrew, are in fact startups themselves. At, for a state, very young age of 70 years, Israel made great achievements in multiple areas: The social security system and a high level public health care, a stable state budget surplus and a parliamentary democracy, a technological army, an advanced education system and a highly-developed financial sector. A state-startup can be regarded successful, once a growth of a working population and people permanently resident in the area can be observed.

In the last 36 years the population of Israel increased from 4.1 million to 8.5 million people, noted a low unemployment rate of only 4.6% among the Middle East regions. Israel’s economic performance: Inflation decreased down to 0.2%, GDP increased by over 10 times and reached $319 billion, while the GDP per capita exceeded $33 thousand. The total exports of the country rebounded tensed reaching $92 billion, and $23 billion of that amount is the export of technology-based products.

Historical geopolitical conditions and natural restriction have played their role in the development of the country: The absence of mineral resources and a lack of fresh water, a politically unfriendly environment. Small population and a low capacity of the domestic market are an important reason why startups with global reach evolved. Israeli technology-oriented entrepreneurs aimed high and targeted products for export from the very beginning.

There are certain criteria and conditions, based on which experts assess the readiness of countries or regions to become high tech „hubs“. Among that criteria – a number of new startups year-to-year, raised investment volume and acquisitions by multinational firms. Further, access to markets and venture capital, the availability of talented specialists in on the labor market, living standards for employees and founders. Israel advanced to be one of top countries for this ranking.

This spring, I participated in the conference of the global SAP Labs Network leaders to find the answer to the question about the reasons for the success of Israel as a startup hub. Our delegation visited the main centers of Israeli tech and business life. Of course, this article does not claim to be an accurate market research. It is the material based on meetings and communications with experts and representatives of the Israeli start-up industry.

Billions of dollars investment and the venture capital industry growth

News about exits and announced transaction volumes best illustrate the success of Israeli startups. Last year, Intel acquired Mobileye, who develops systems for autonomous driving for $ 15 billion. Google bought Waze application for $ 1.1 billion in 2013. Trusteer, a firm developing cyber security systems for banks, were bought by IBM for $1 billion. SAP does not stand aside, at the end of 2017 we acquired Gigya analytical company for online user profiles for $350 million.

Culture and mentality of people in Israel play a crucial role: a very large proportion of the population works in research institutions, start-ups or tech companies. At the same time, the idea, that a successful person should establish a startup or work for a startup, instead of a corporation, is prevailed in the public opinion. If a specialist is neither an engineer nor a scientist, but a manager, people expect she or he become a venture capitalist or a mentor for startups.

Therefore, the start-up industry in the country is booming – more than 1,000 new tech companies appear in Israel every year. In 2017, investment in Israeli start-ups was around $ 5.25 billion (new record) – despite the fact that the purchase of Israeli start-ups exceeded $ 24 billion in 2017 (of course, 15 from acquisition of Mobileye). Only in March 2018, investments in Israeli startups reached $ 300 million.

The secrets to success

What is the secret of Israel’s success in the high-tech industry? Why do many global IT-companies choose this country as the ‘base’ for their research and development centers? Aaron Aaron (Israel Innovation Center head) shared his view on this subject. His career path embraces numerous tech-companies and venture organizations in Israel and in the US.

Mr. Aaron noted that the entire local ecosystem helps the entrepreneur to create a successful startup: the state, the venture industry, corporations, friends & family, the inner circle. All components fit together, as the gears of the engine. It contributes for the movement of the entire system forwards.

The start-up industry in Israel has its special aspects due to some historical factors. The Israeli army plays an Important role in the development of the technological area – many startup representatives came out of it or established companies with comrades.

Access to talents is key to create competitive technological products. The educational system allows to recruit the necessary scientists and engineers. No wonder many students from other countries study in Israel. Another source of qualified workforce are multinational firms. All the world’s leading IT-companies such as Apple, Google, Tencent and Facebook established R&D centers in Israel. And don’t forget, that such a common technology, as USB, was invented in Israel.

Israel is also a leader in R&D spending: 4.3% of GDP, compared to 2.4% on average in the countries of the Organization for Economic Co-operation and Development (including the USA, UK, Germany, etc.).

The spirit of entrepreneurship

Still, the main ingredient of success of startup-nation is the culture, the spirit of entrepreneurship, the courage of discoverers and self-determination: ‘What is the personal success is? Where does the vector of success for yourself and your children show?’

Orna Kleinman, MD at SAP Labs Israel, says that friends and relatives are constantly asking her: ‘Orna, well, when you will be ready to create a small, serious startup?’ There is no irony: today, the high-tech community of Tel Aviv and its surroundings, from children to the older generation, anticipate the path of gaining experience in large corporations as a step to gain experience before creating a ‘startup’. A successful specialist should learn how to prepare a business plan, pitch investors, bring the team to the global market… and then either go for IPO or sell their startup to a multinational company such as Google, Intel, Microsoft or SAP.

This differs fundamentally from the mentality of people from highly developed countries with powerful corporations – such as Germany, Japan or Korea. In these geographies, successful managers and leading specialists are employees at large enterprises, ‘blue chips’ on the stock exchange or senior civil servants.