SAP with its great products has been being present in Poland for more than 20 years. One of the first SAP R/3 implementation that I took part in started in 1996. For all those who don’t remember – these were the times of R/3 ver. 2.2; analogue cell phones heavy as a brick; phones with real keyboards; iPhone was not even an idea; dial-up connections ruled the Internet.

Since then the market expanded rapidly and the number of clients proliferated. However the Polish SAP users community remained disintegrated. We didn’t have any group similar to DSAG or ASUG and our users didn’t even know of various customer support programs like Influence and Adopt run by SAP.

I thought, what was wrong with us? Can’t we talk to each other; don’t we have the knowledge and experience to share; don’t we want our jobs to be easier, smarter, more automated with SAP tools??!!

That was bugging me for quite a long time. But enough is enough – enter Polish SAP Users Group, that was mid-2016. The idea and initiative would be long dead if it wasn’t for Marek Kamiński The man has never lost faith that it’s worth creating such group and is a constant source of support – thank you friend!

At the beginning of 2017 our Web site https://sapusers.pl went life (the site is in Polish of course; however you’re more than welcome to check it out as Google translation is provided) and roughly at the same time the association “Polska Grupa Użytkowników SAP” (Eng. Polish SAP Users Group) was registered. Soon SAP Poland granted its support and our group was officially listed https://www.sap.com/poland/about/customer-involvement/user-groups/regions.html#psug

For over a year we were operating mainly online:

May 25th was the coming out day for us. We met in person for the first time. Roughly 30 people participated – eager to shake hands, to get to know what Polish SAP Users Group is all about, to join the effort in building it.

Stephanie Breyer from SAP SE Global Customer Value Services explained in depth the idea of SAP user groups from the software provider perspective – thank you Stephanie for your valuable insights and advice on how to nourish an infant group.

Paweł Kałuski from SAP Poland restated the support of his company and its management – I do appreciate your efforts Paweł.

Marek Turczyński, freelance consultant, inspired the audience with the presentation of German SAP Users Group (DSAG) and Customer Connection program. That was an eye opener for all of us – we need to follow the best and the biggest. Great job Marek.

All the SAP community, please share the moment and keep your fingers crossed for us: 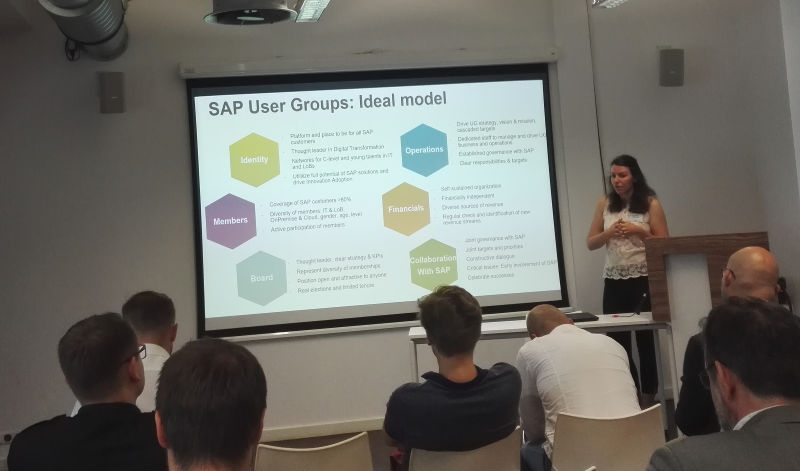 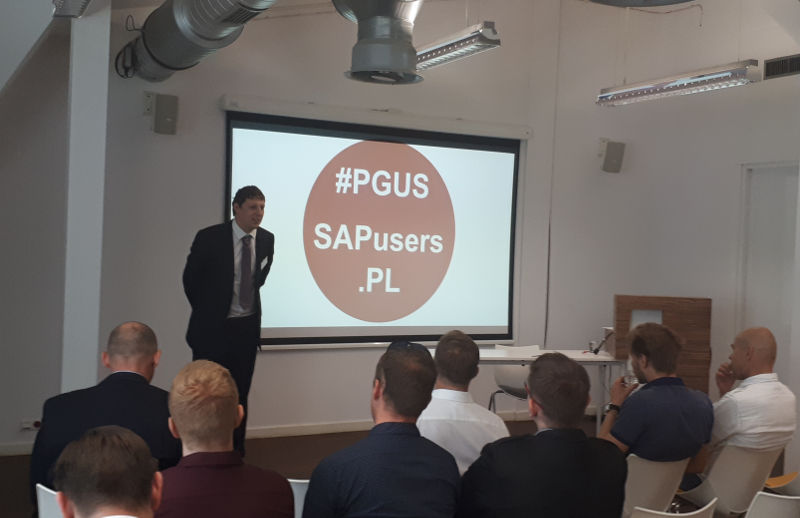 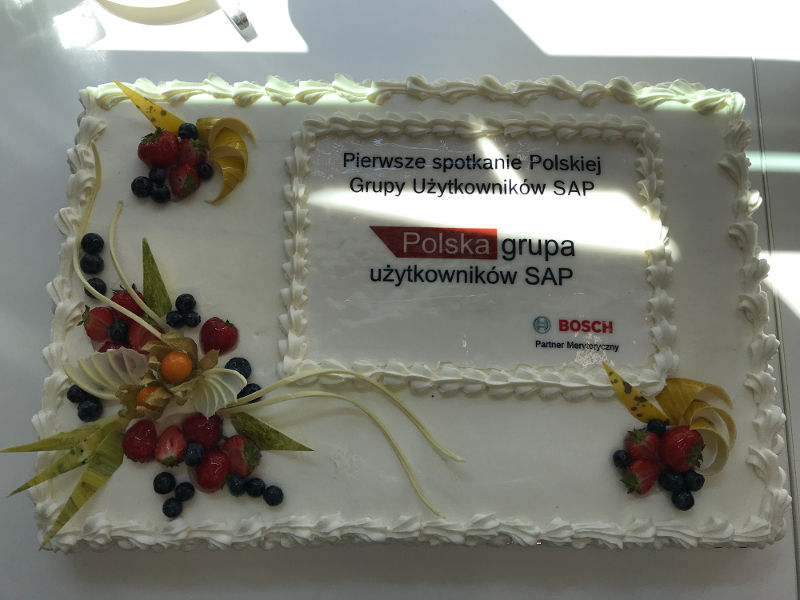 Super! Go ahead. Good to be on the picture with You!

Great text! Thank you for mentioning me in your text. I am glad that I could help you. I wanted to pay back a little for what you do for all of us. You're doing a good job for society. You are the only man in Poland who promotes SAP socially and selflessly. Because of you people learn that SAP is not difficult and that they can take full advantage of its capabilities.