This helps ensure smooth collaboration across SAP applications on SAP S/4HANA and gives the company extra time to focus on what matters most: putting people first with agile processes, or as MOD Pizza calls it: “spreading MODness.”

SAP CoPilot recently became part of this story, spreading extra MODness due to its conversational UI that allows business users to interact with the underlying SAP system using natural language. MOD Pizza employees can use SAP CoPilot to easily capture and share information that is relevant to their work, such as notes, screenshots, or business objects. SAP’s strategy behind is the creation of intelligent enterprises by doing more with less and delivering a delightful customer experience by anticipating and proactively responding to end-customer needs.

During their collaboration with SAP, MOD Pizza identified two major use cases where SAP CoPilot can help them to work more efficiently: streamlining communication between business users and simplifying the IT support process.

“SAP has been a terrific partner for us,” says Ryan Muller, senior SAP business systems analyst at MOD Pizza. “They have been receptive in hearing some of the design items we bubbled up to them, explaining and helping socialize the product opportunities, and some functionality uses we might not be thinking of.”

With the goal to simplify and standardize their business, MOD Pizza went live with SAP S/4HANA Cloud back in September 2017. A few months later, they started collaborating with an SAP team that drives the adoption of SAP CoPilot in SAP S/4HANA Cloud. As part of this adoption program, SAP presented the capabilities and the product roadmap of SAP CoPilot, SAP’s digital assistant for the enterprise.

MOD Pizza has about 50 business users in finance, accounting, and procurement. Before starting to use SAP CoPilot, the communication among users involved entering collaboration rooms or attaching screenshots to emails, explaining to colleagues which SAP S/4HANA Cloud app was used, which data was entered, and so on. This time-consuming and error-prone process became much more efficient and easier with SAP CoPilot, where users can quickly share their business context by adding objects or screenshots allowing colleagues to navigate to the linked screen.

Ryan Muller is one of the two IT support analysts supporting business users at MOD Pizza. Each month, an average of 20-25 user issues require IT support.

Today, if MOD Pizza’s business users get stuck while working in SAP S/4HANA Cloud, they can simply ask the SAP CoPilot support assistant for information. It provides links to content such as tutorials or SAP Help documentation, which might help to solve the issue. They can also use SAP CoPilot to reach out to MOD Pizza’s IT support team, sending them context information about the app where the issue occurred, such as screenshots. If the IT colleagues cannot solve the issue, they can create a support incident right from SAP CoPilot, with the context information from their conversation with the end user automatically added.

In addition, SAP CoPilot offers a more direct channel to send feature requests to SAP’s product managers. Right as the idea of a new feature comes up, the user simply fills out a feature request form from the SAP CoPilot conversation without leaving the SAP S/4HANA system. A delightful approach.

“In a traditional SAP ERP system, you must learn transaction codes, you must learn all the processes associated with it,” says Ryan. “With the user experience of SAP S/4HANA Cloud, I can bring somebody in off the street that has no SAP experience at all and it’s very intuitive to them to use things like items in SAP CoPilot to really get to the core and really get to do what they need to do faster.”

This is how to spread MODness.

Moving to an Intelligent Enterprise

Founded in Seattle in 2008, MOD Pizza is a pioneer of the fast-casual pizza segment with more than 340 locations in the U.S. and the United Kingdom. Experiencing 220 percent growth in 2015, MOD Pizza was ranked America’s fasted growing restaurant chain by research and consulting firm Technomic in 2016.

The features that are currently available with SAP CoPilot helped MOD Pizza to continue its strong growth path, which is underpinned by the significantly increased amount of productive SAP CoPilot users. These days, Ryan and his colleagues are evaluating the natural language interaction features that were recently made available in SAP CoPilot. They allow MOD Pizza employees to ask a virtual assistant for relevant business information and working in a constant dialogue. All this makes SAP CoPilot a real time-saver and lets MOD Pizza focus on more strategic tasks.

Watch the interview with Ryan in this video: 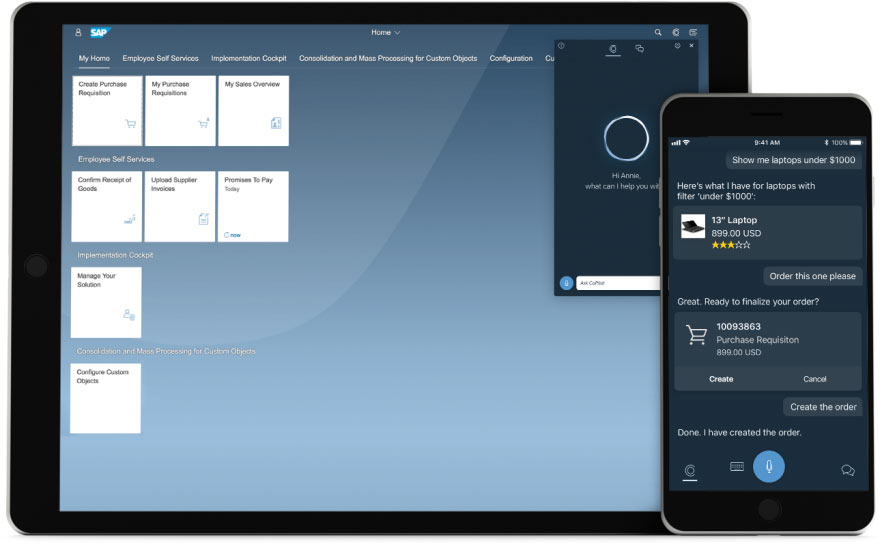 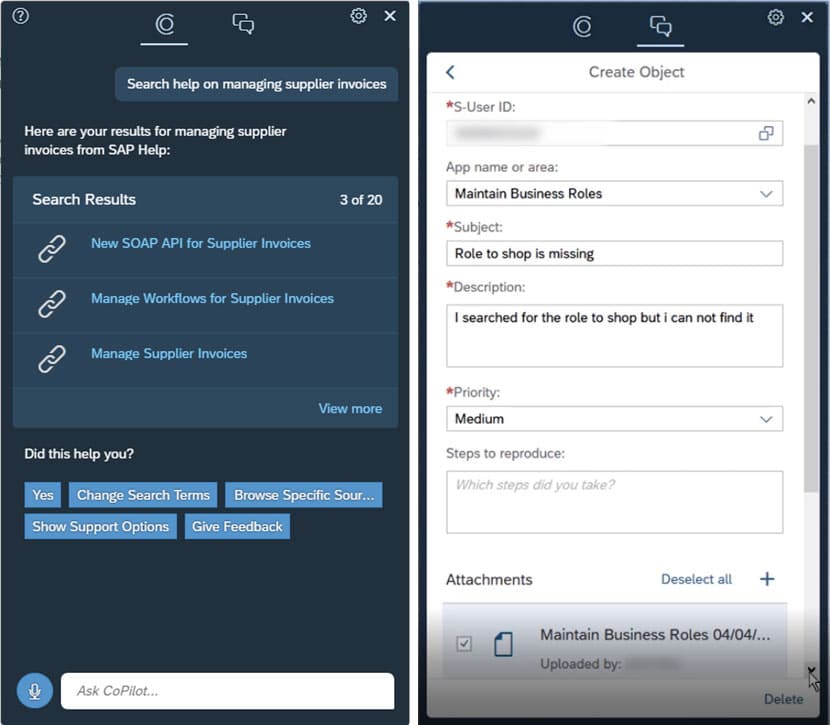