Check out the summary for these events which got almost 500 reservations and more than 200 different attendees:

Marcio Martins, Design Evangelist of SAP Labs Latin America, explained his role responsibilities during the keynote: “to advocate, educate and support successful usage of Design practices within SAP Labs”. He reinforced how Design brings benefits to projects mentioning the Design Value Index: “DVI is a report published by the Design Management Institute which states that Design Driven companies have outperformed the S&P 500 by 200% in the last 5 years consistently”. That’s a lot. The structure of the Design Center of Expertise at SAP Labs Latin America was also a topic: In addition to Marcio, Deyse Danese holds the Design Program Owner role, being responsible for establishing connections to universities, customers and colleagues when it comes to Design topics; plus, Raul Bellina, the Design Thinking Location Driver, who acts as a facilitator for education in the coach community.

Following the keynote, Professor Me. Melissa Lesnovski Merino (from Unisinos) explained that the modern Design methodologies and trends stand on today’s market “from Design Thinking to Strategic Design, from Design for to Design to”, stating that “emergent approaches focuses on purposes: Design to Emotions, Design to Interactions, Design to Sustainability”. We take that note, Professor!

Design Week is also about technology. For this reason, on Tuesday, Felipe Carvalho (from GS FIN) and Jefferson Neves (from IOT Moving Assets) explained how SAP Fiori (SAP’s design system) is opening its doors for other technologies than SAPUI5. They shared with us the release of Fiori Fundamentals (try it here), the light-weight Fiori presentation layer that can be used with your UI framework of choice (e.g. Angular, React, Vue). 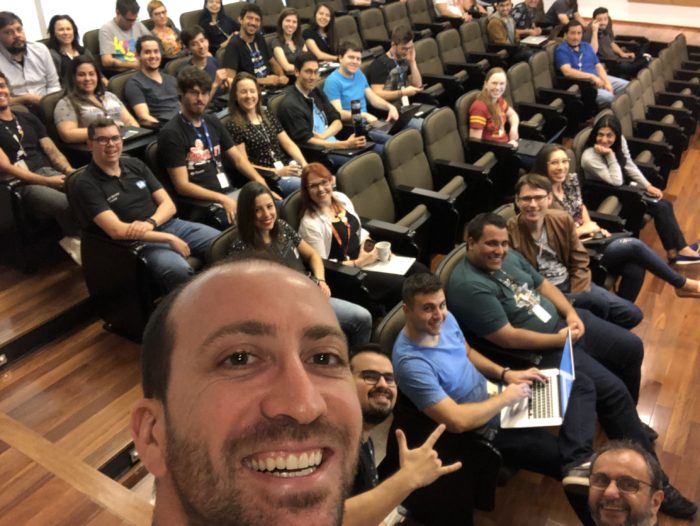 SAP Design Talks had its fourth edition (and the last one for this season) at SAP Labs Latin America featuring Edson Matsuo, who is the Chief Design Officer for Grendene (which has been Brazil’s largest footwear exporter company for the last 17 years). Matsuo caught the audience off-guard and provoked emotions talking about “the human side of Design: mission, passion, vocation and profession”. The intersection of these 4 aspects is called Ikigai, which states what’s the reason for us to be on Earth. Feedbacks received for this session included comments such as “I liked the opportunity to hear this icon” and “I liked his ideas and proposals about self-knowledge and connecting design with a company or product’s purpose”. 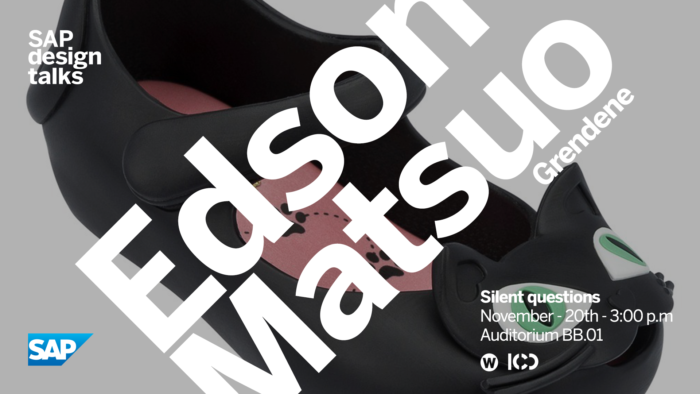 The 3rd day brought Diego Schmitt, Senior Designer at CWI, a software house located on the same Campus as SAP’s office in São Leopoldo, to tell the audience why we are all responsible for user experience and to share his experiences on his company, where “the whole team is accountable for the developed products and this is the reason they are involved on user research – from developers to product owners”.

On Thursday, we received the PhD professor Igor Escalante Casenote (from Feevale), who discussed with us how disruptive Designers think and act as well as what is the expected scenario for the future.

On the last day of the Design Week 2018, the audience had the opportunity to hear success stories of User Assistance Developers from GS (Globalization Services) and IoT Moving Assets who apply design strategies and user research techniques such as interviews, Ethnography-based observations, creation of prototypes and usability tests, aiming to improve their content and to deliver a better user experience to SAP customers.

Remember this: Everyone who is aware of Design is a better professional, regardless of their job position! 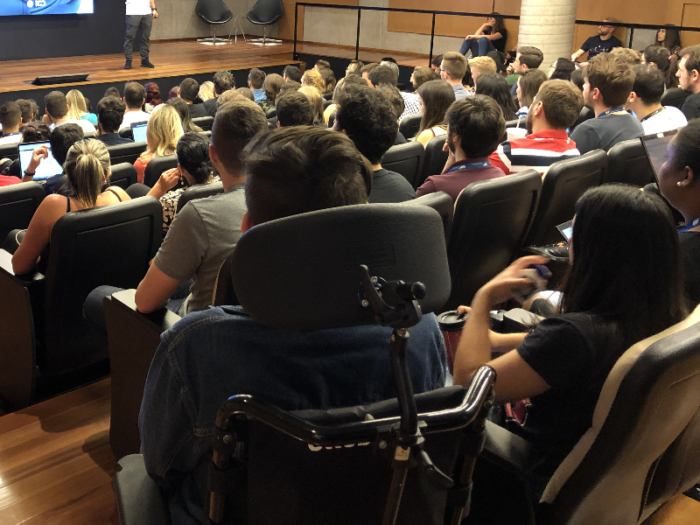 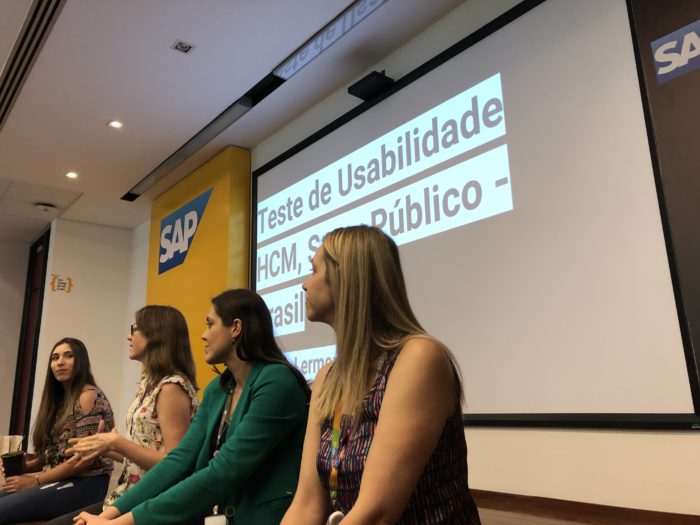