How to Prevent Problems When Recycling IT Code 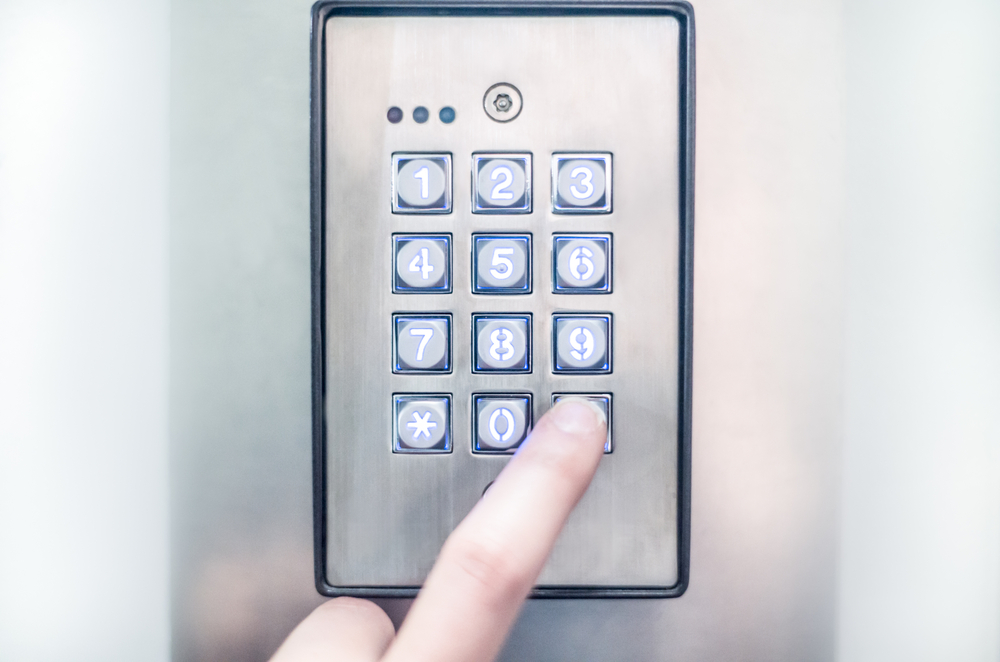 Reusing code saves programming time, coder labor, and often project time. Yet, code reuse can introduce new problems along the way or propagate inefficiencies. Fortunately, there are several ways to prevent problems from arising when recycling IT code.

Reusing code can be a boon or a nightmare to a project depending on the preventative measures put into place. Following the above suggestions will ensure that mistakes are not introduced along the way when reusing code. Above all else, be sure that there is open communication about the code in order to maintain its original integrity.