“Describe in 5 words or less why you are passionate about darts.” That’s what we posted on our Life at SAP Facebook page on May 7, 2018. It was a sweepstakes, and the winner received two tickets to the World Series of Darts at the Veltins Arena in Gelsenkirchen, Germany, plus a meet and greet with the reigning PDC World Darts Champion, Rob Cross. Fans on the ‘Life at SAP’ account submitted their responses, and the randomly chosen winner was Janis V!

Q: How long have you been a darts fan?

A: I have been a darts fan for about 4 1/2 years. The World Darts Championship 2013/2014 was the first major tournament I was watching. And after that I couldn’t live without watching darts, I was obsessed and I’ve been playing for 3 1/2 years myself.

Q: How did you feel when you found out that you won the sweepstakes?

A: I saw the message from Life at SAP on Facebook and I couldn’t believe it. I was sitting 1 minute in front of my phone and didn’t know what to say! Immediately I called my mum and my friend who I wanted to go with me.

A: We were put in touch with Rob’s manager, who let us know where to meet and when. So, the meeting point was in front of the hotel Rob was staying. My friend and I stood in front of the hotel and I said to him: “Mate that’s Rob coming out there!” He was such a nice person. He was really human and down to earth. I was really nervous before we met him, but after 2 minutes of talking to him I was really relaxed! He was just awesome. We were taking pictures with him and he signed my jersey and a T-Shirt for me! Also, my friend and I got a new jersey for each of us also signed by Rob Cross. Just amazing. 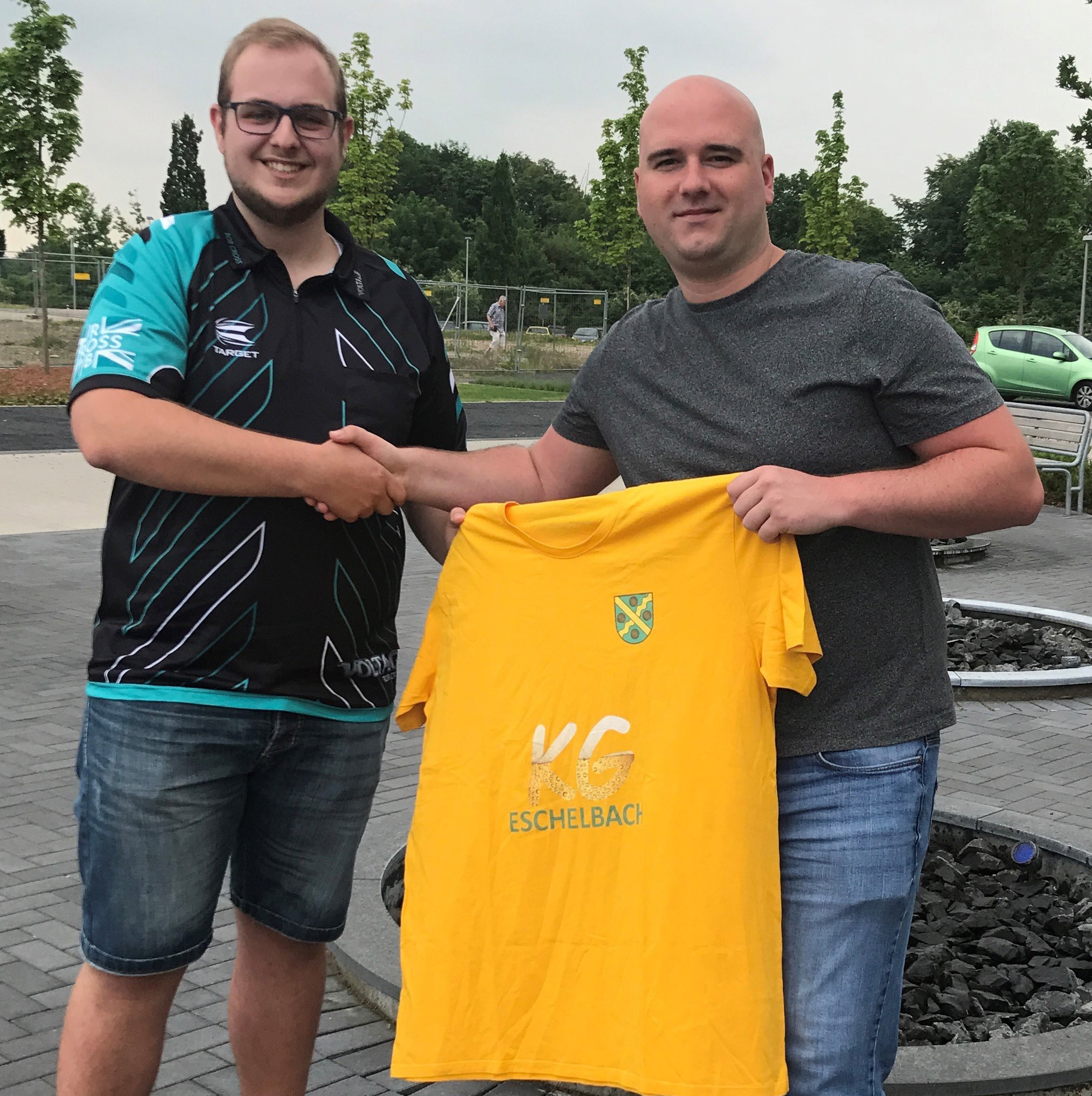 Q: What was your favorite part (or parts) of the night?

A: I wasn’t expecting to sit next to the family members of the players in the VIP section, so that was awesome. I couldn’t believe it when we got in that section. Also, Rob Cross giving my friend and me a hand before the game was just amazing. There were so many nice people in the section, they were all awesome as well!

A: I just wanted to say thank you to SAP for making this all possible, also to Rob’s manager, Jacqui. She was awesome and really kind to us, and I really appreciate that! And the biggest thanks goes out to Rob, who was so nice and kind to us and made THE best day of my life! And I really hope to meet him again some time! Thank you again!!

We were really glad to make it possible, Janis! 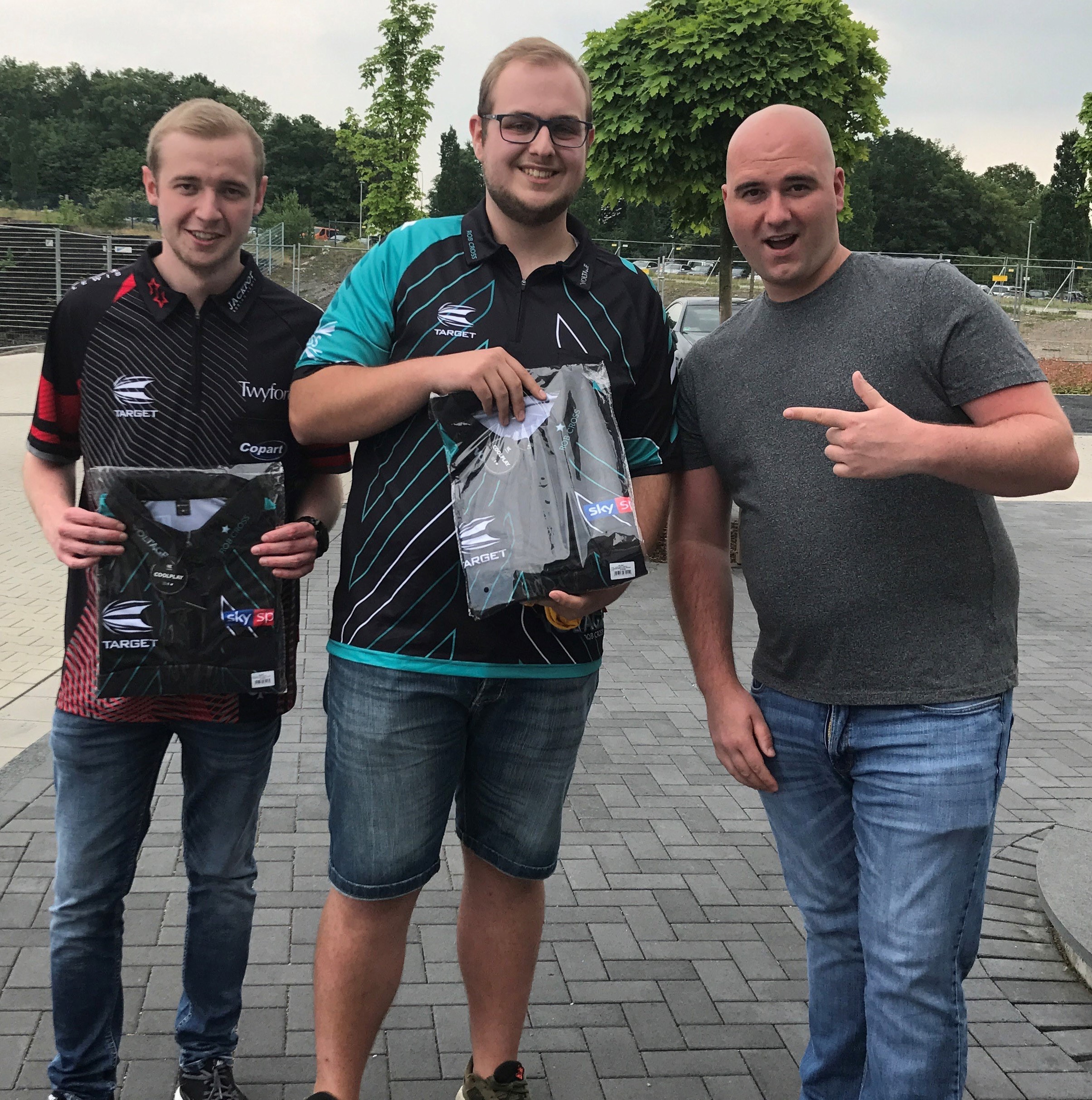