On 26th of April Schüco hosted its first CodeJam in Bielefeld. In order to create a relaxing atmosphere we chose the Pioneers Club in the heart of Bielefeld as the location to host the CodeJam. 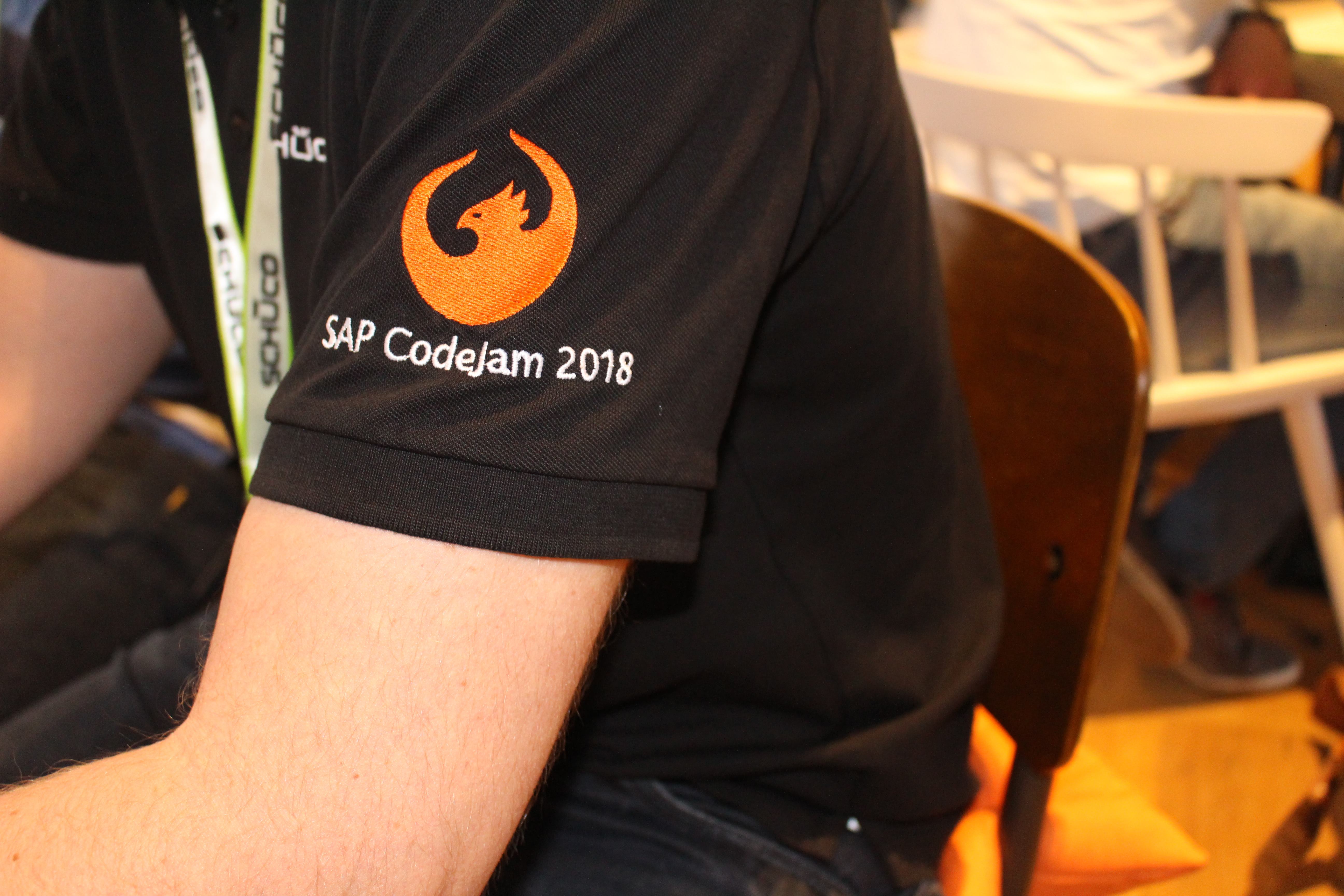 Around ten Schüco developers were joined by about ten more colleagues from different companies mostly around Bielefeld. 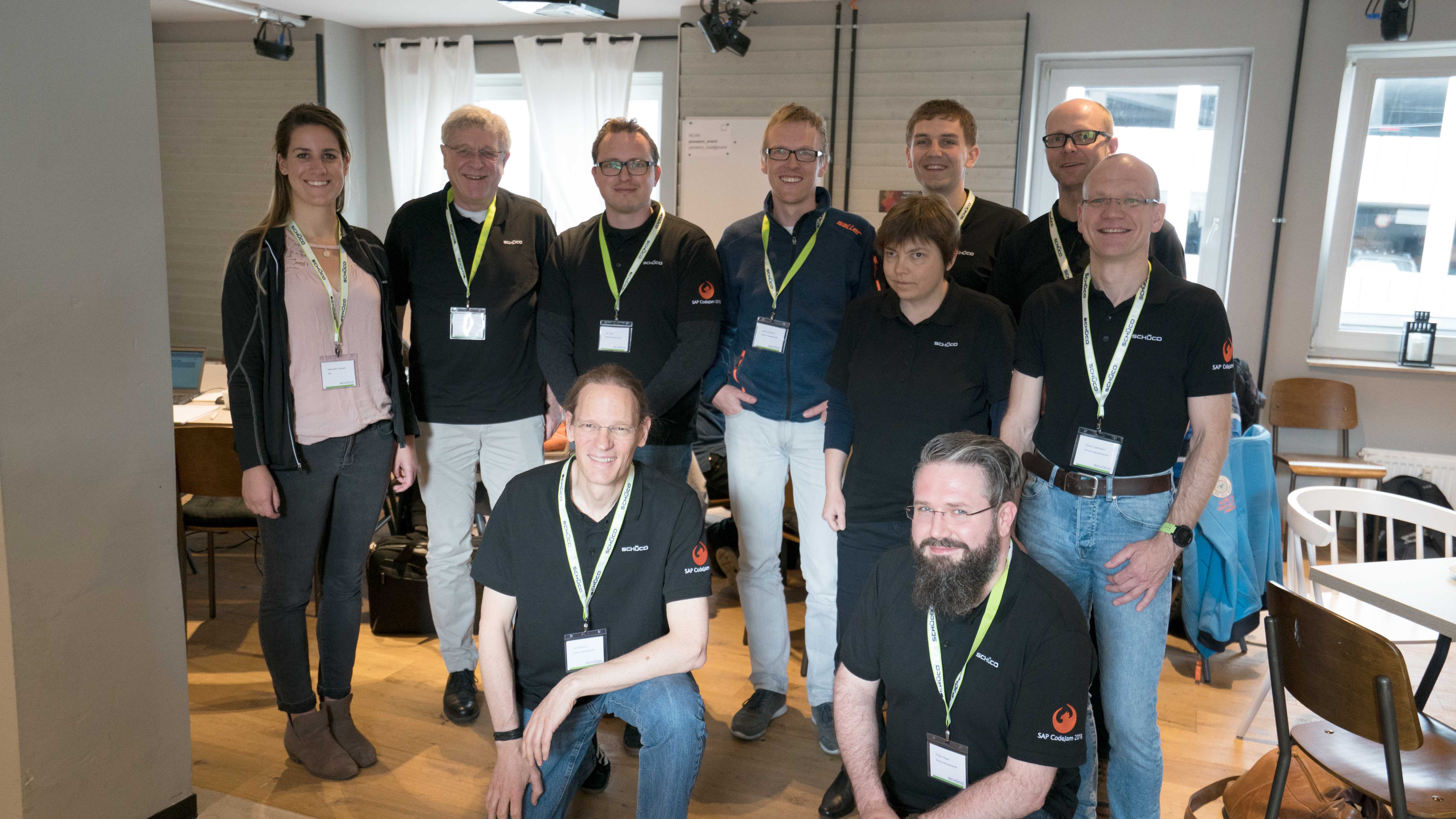 The objective of the day was to explore a complete use case with the newest SAP technologies like Build, UI5, Cloud Foundry, Full Stack Web IDE and HANA database. The example scenario was a receiving facility for deliveries from suppliers where the logistics coordinator had to manage the parking space. 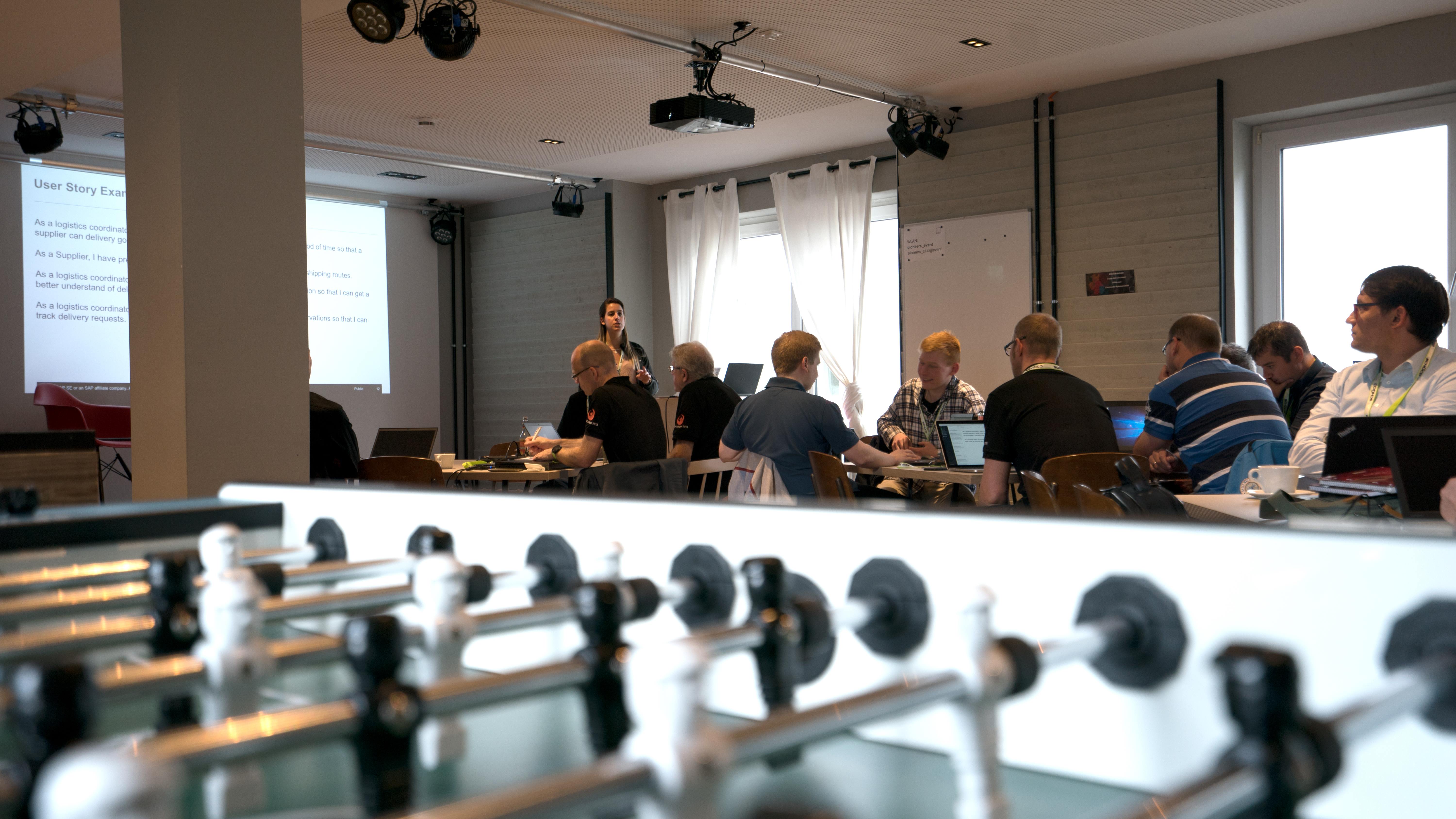 As a starting point we created a persona and defined a possible data structure. Then we tried to create a first prototype app using build. 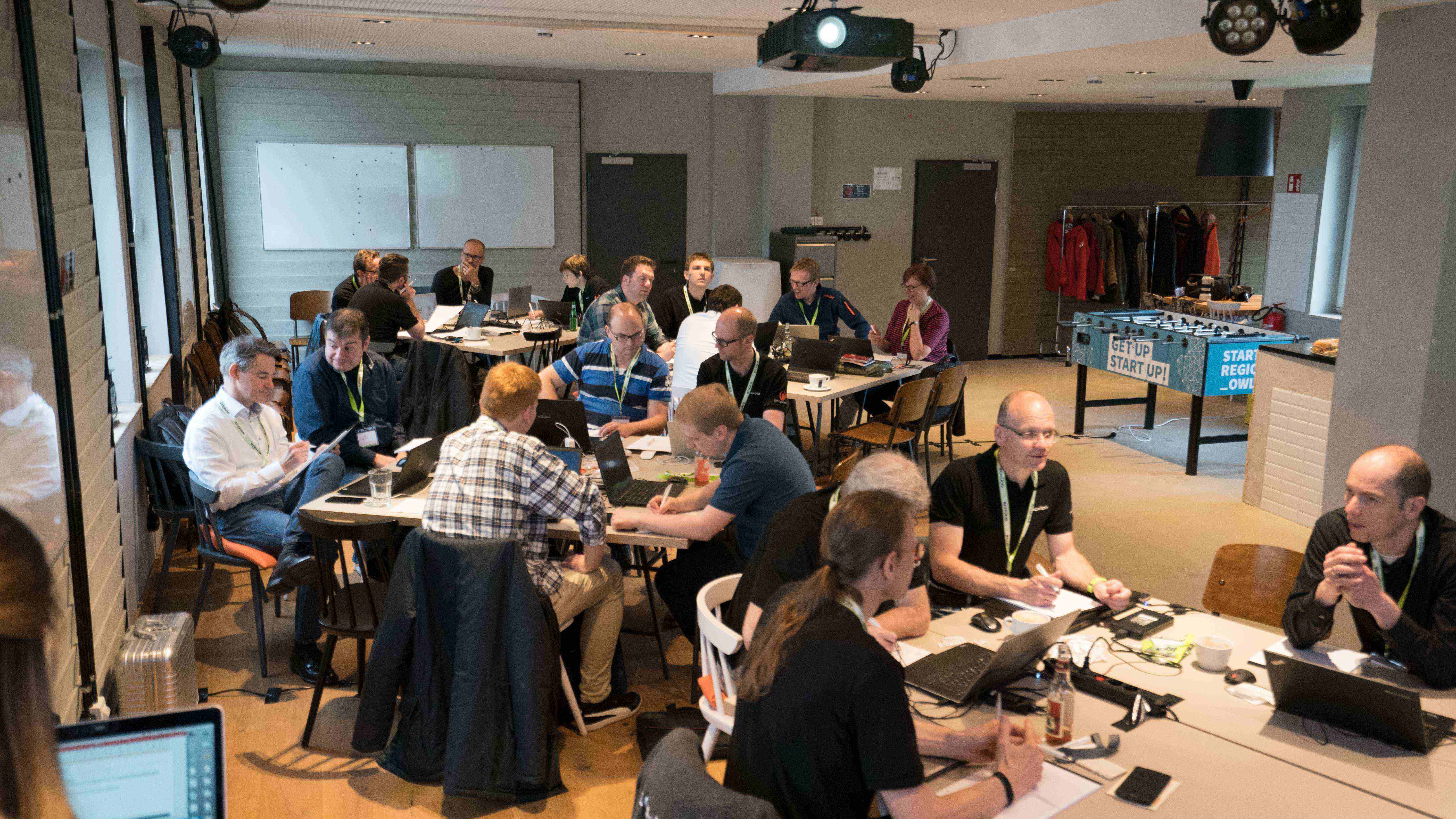 The implementation was done by means of the Full-Stack Web IDE and it included the database artifacts, the oData service creation and the user interface with UI5. The clock was ticking, and not everyone completed the task.In order to get all the developers together again we finished the day with a short-term outlook of what is possible and coming with SAP API hub. 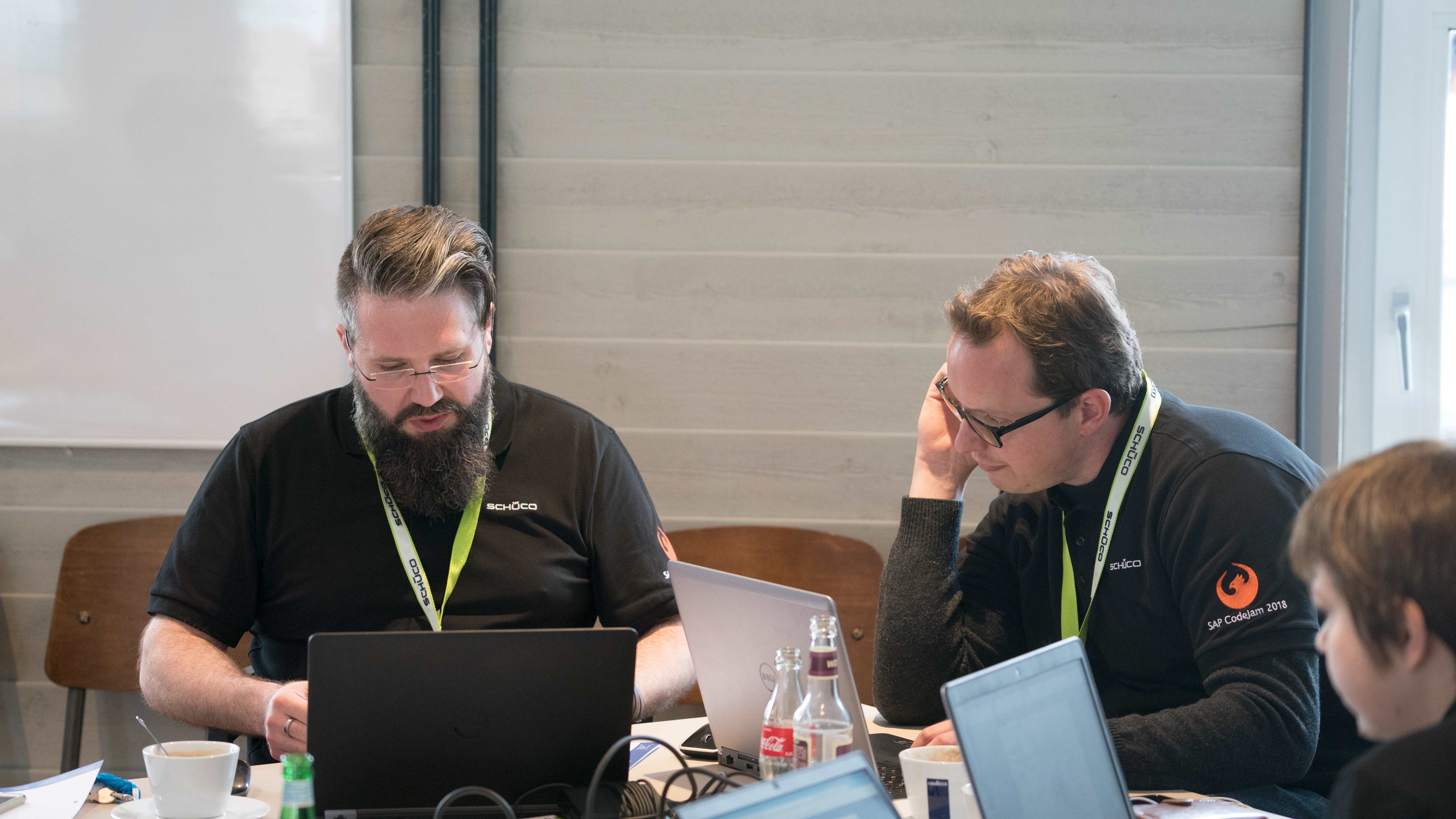 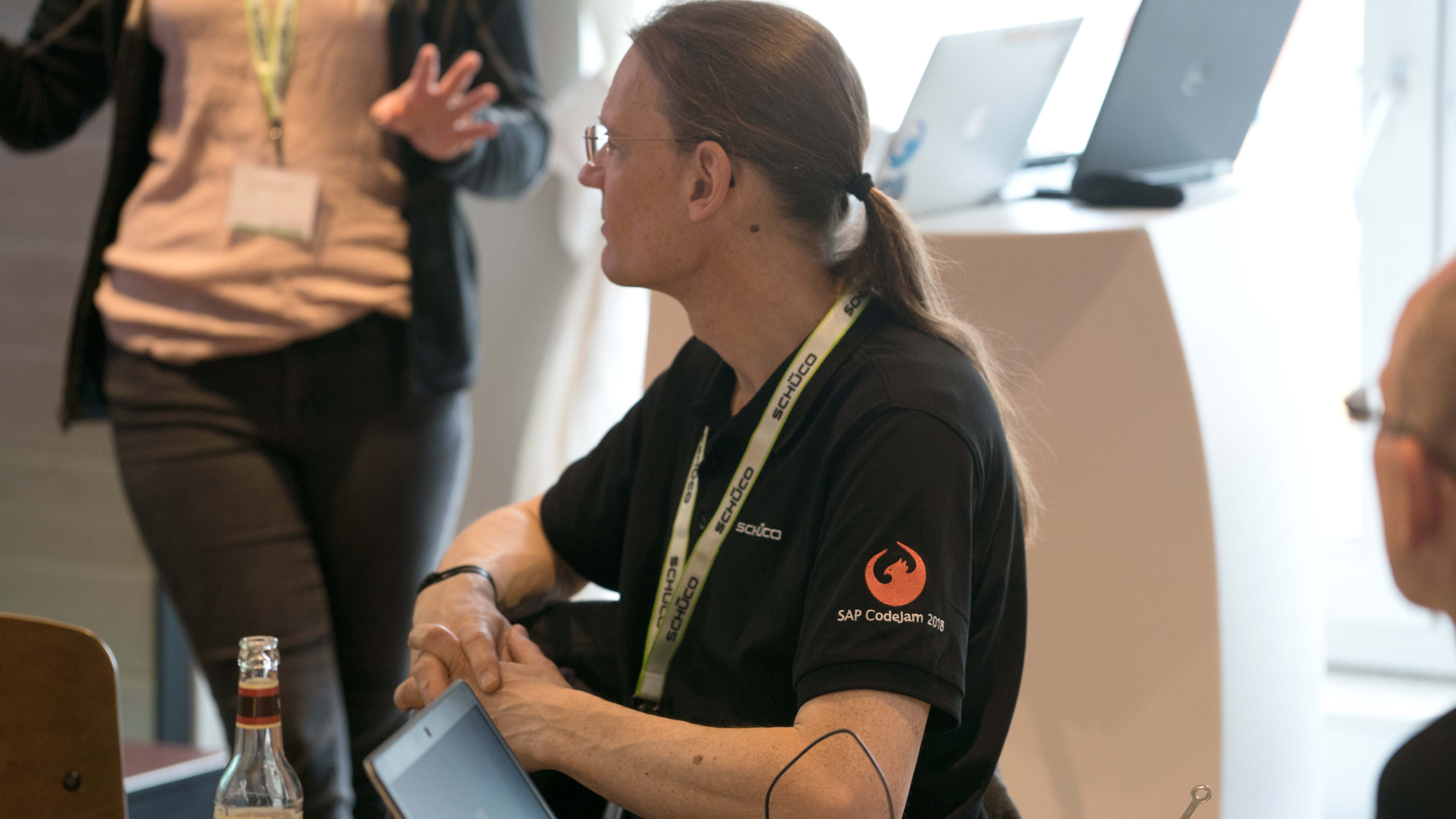 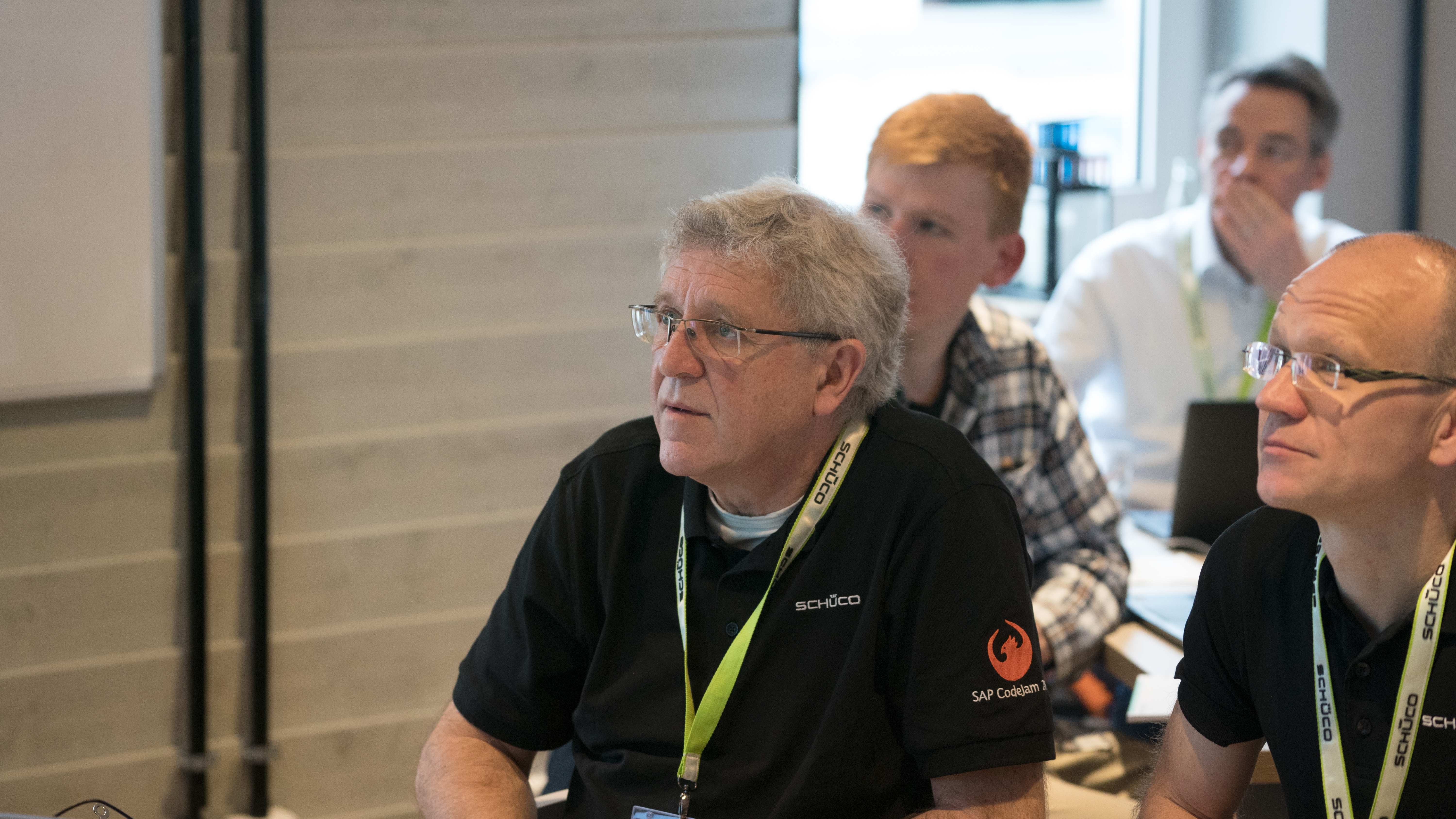 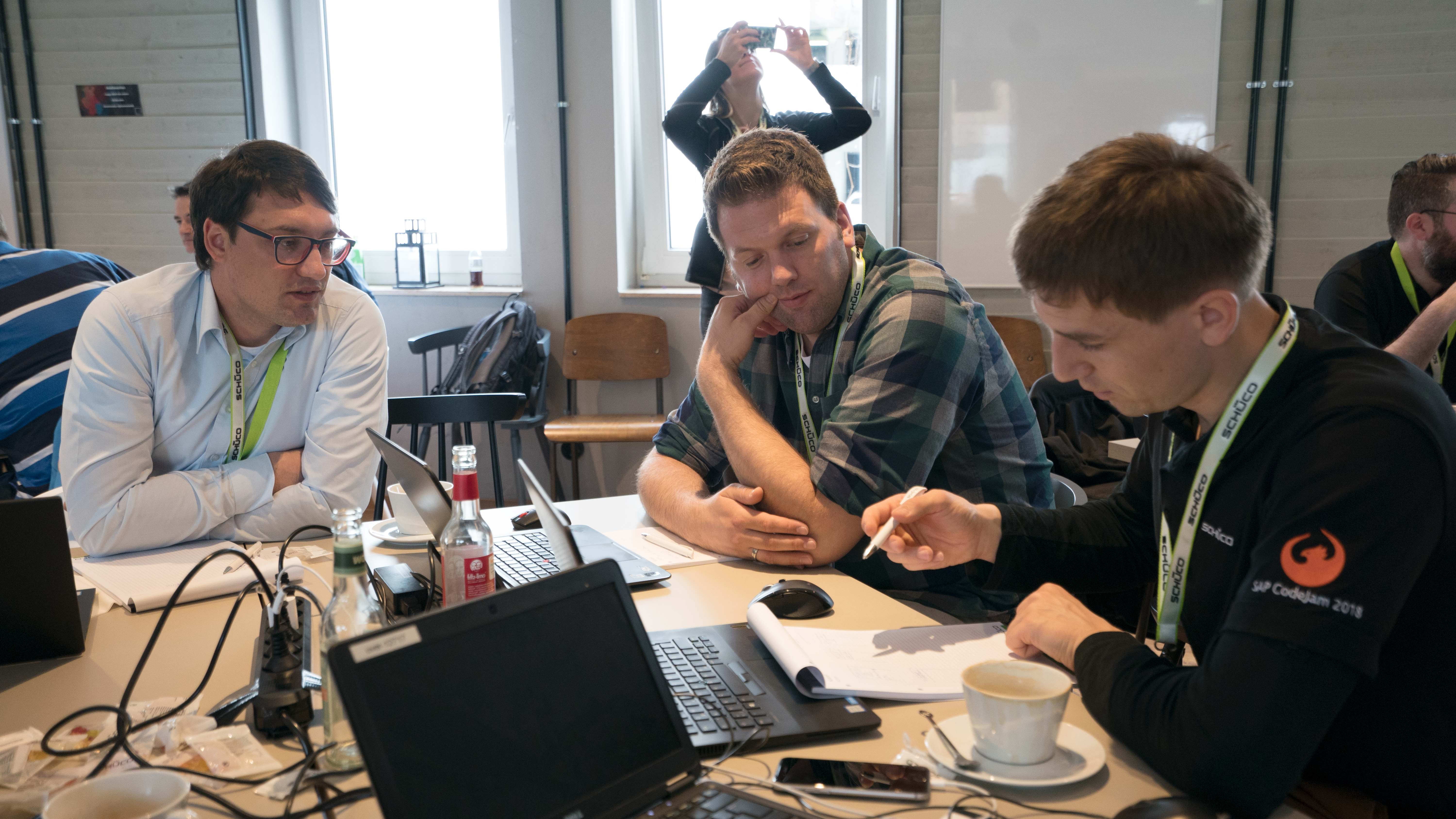 It was a great opportunity to network and to get new insights at the same time. Many thanks to Meredith Hasset, who guided us through the day. 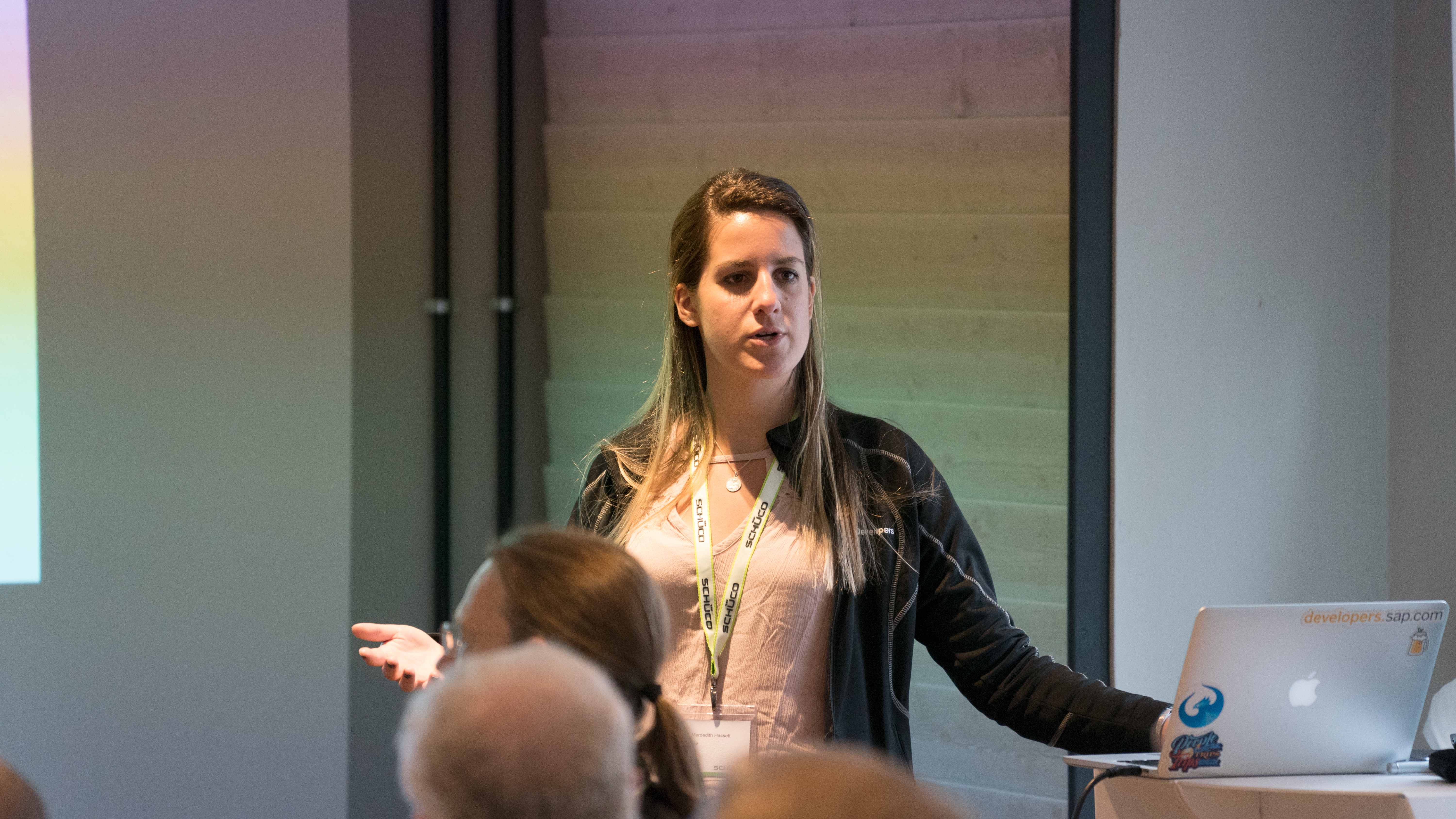 Nice to see that there was a Codejam in Bielefeld. Maybe i can participate next time if i get this Information early enough. 🙂