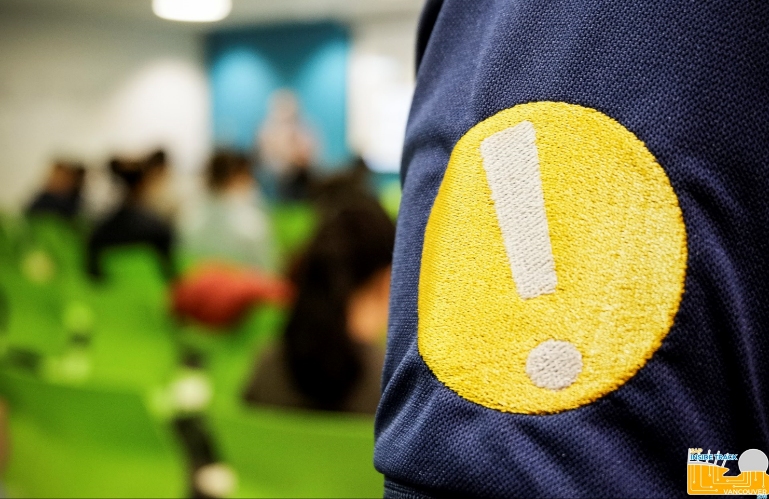 With an ever-changing landscape in the technology world, how do customers know where to invest their time and energy for a successful, tech-enabled future? On Friday May 11th, with the help of BC Tech Association, SAP Mentors hosted another successful SAP Inside Track event in Vancouver. Speakers, influencers, and students from all over the Lower Mainland came to learn about why technologies like blockchain, artificial intelligence, Internet of Things, quantum computing and augmented reality will dominate in various industries.

SAP Mentors also hosted its first ever Inside Track Kids event at Science World on Sunday, May 13th. Volunteers from SAP’s developer shop (d-shop), UBC and Science World collaborated to run a fun, day-long workshop for school-aged students to program fun projects such as LEGO Mindstorms and Ozobots.

This year, SAP Inside Track Vancouver hosted more external speakers than ever before.

Ray Walia, CEO of Launch Ventures and founder of Launch Academy shared how and why blockchain, AI, XR and IoT Technology will influence the sports and entertainment industry immensely. Dismantling the myth of why sports viewership is at an all-time low, he explained why viewers and fans are switching over to more accessible platforms to watch highlight reels through apps such as Instagram (Check out House of Highlights). Furthermore, Ray pointed why the rise of eSports is one to watch, as gaming platforms such as Twitch are on the rise (Amazon purchased Twitch for close to $1billion US in 2014). The future is looking bright as he predicted that NFL and NBA athletes will soon have wearables, so viewers can see biometrics and stats in real-time, ‘cause let’s face it, we all want to know how Stephen Curry’s heart beats. 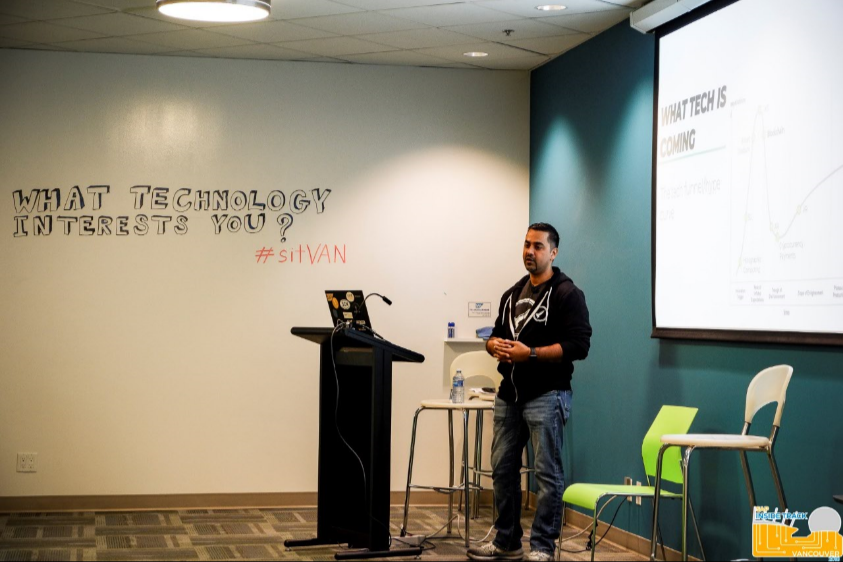 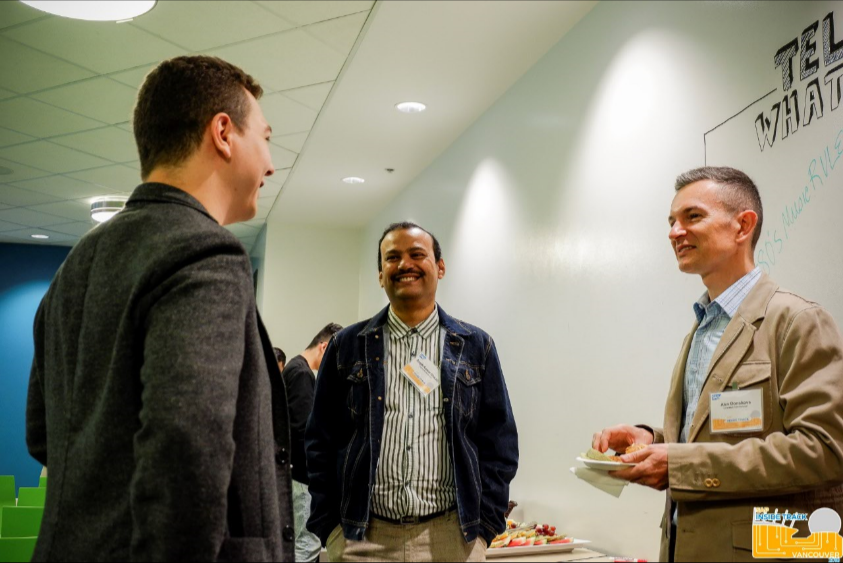 Barry Po, Vice President of Artificial Intelligence Solutions at Universal mCloud confirmed that, yes, artificial intelligence is indeed eliminating many jobs, but it’s ridding the ones that humans find too repetitive, simple and boring (Read Bill McDermott’s Machine’s Can’t Dream). Rather than mulling over what seems to be a cold, machine-heavy future, Barry showed the crowd the many ways AI can be used to create a green future. For example, AI can and will be integrated with HVAC systems so buildings can be easily regulated, creating renewable energy.

SAP’s d-shop presented their IoT waste-bin solution, Last Bytes, and brought in Alexa and Google home to chat with each other. They also presented on the exciting but dangerous future of using voice recognition in the future—think about the many ways one could ‘steal’ your voice and impersonate you.

Guests were treated to a big lunch and had an opportunity to network with others in the room before the talks in the afternoon. Bernd Petak, Investment Partner and co-founder of Northmark Ventures addressed the biggest challenges to blockchain’s development in today’s world, including all crypto-fraud… if that’s a word. As attendee Ross Haleliuk summarized, we actually don’t know very much about blockchain and are in a waiting loop for what’s to happen next. Stephen Menon, Product Leader at Finn.ai showed exactly how conversational AI in banking works with their technology. Online banking through apps and web, or (fintech) have disrupted this traditional industry and have eliminated the need for customers to do any banking in person. Finn.ai is one of the first to develop the technology where you could talk to your phone, replacing the need for a human bank teller. Finally, SAP’s very own Flavia Moser, Product expert for SAP Analytics Cloud demonstrated the power behind Search to Insight and how one can receive vast amounts of important data to make business decisions right at their fingertips. Continuing what seemed to be a trend for the afternoon, Flavia showed how conversation AI was also used for SAP Analytics Cloud.

6 insightful sessions later, the day finally came to an end and on a high-note too– with giveaways of course! Co-hosts Jason Cao and Pat Chaisang gave away SAP branded backpacks, blankets, Bluetooth speakers and books, donated by SAP Press to attendees who had the most posts online with the tag #sitVAN.

SAP Inside Track for Kids

Volunteers guided students through coding and programming their bots and finally presented to the crowd at the end of the day.

85 Students from grades 4 through 7 from all different areas of the Lower Mainland participated in coding workshops which included LEGO Mindstorms and Ozobots. The students programmed their Ozobots using a visual code– coloured markers! With every color, twist and turn, these students excitedly created maps for their bots to navigate through and competed to see who had the most creative course. The LEGO Mindstorms workshop was an excellent opportunity for students to program their bots to overcome obstacle courses, so they were judged on whether they could keep their robots in shape, turn and keep moving etc. Volunteers from UBC also joined in to help the kids program their own choose-your-own adventure game using Javascript. At the end of the day and a lot of fun at the Eureka exhibits in Science World, the students were able to showcase their work to the crowd, including their parents.

Without a doubt, this year’s SAP Inside Track event in Vancouver brought the community together to share insights on upcoming tech trends. This year’s new addition of SAP Inside Track Kids, students who may have never programmed or code had a chance to do so through fun and engaging events. No matter the age or experience, a tech-enabled future is for everyone and the learning never ends. 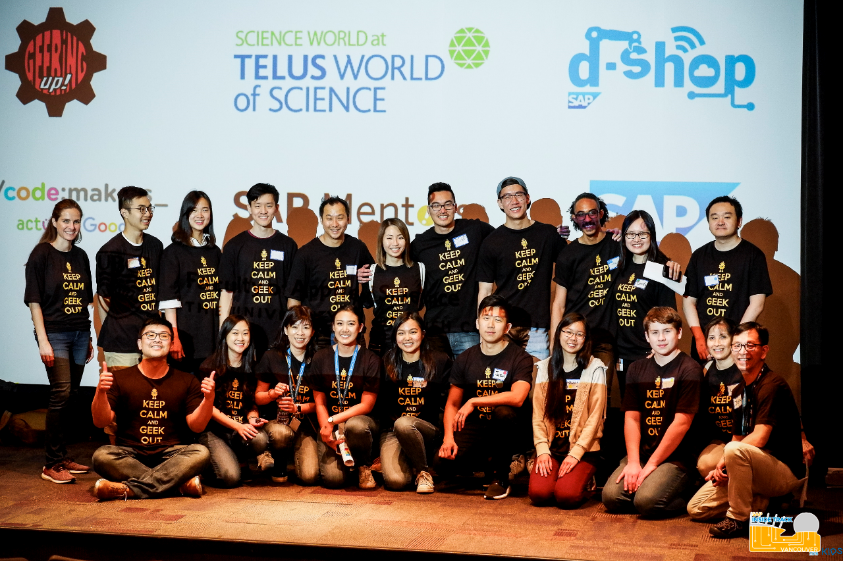 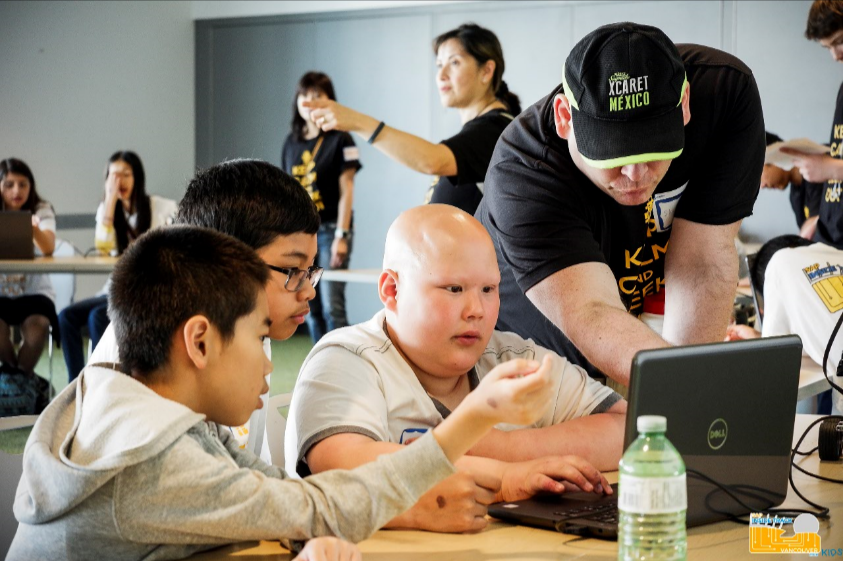 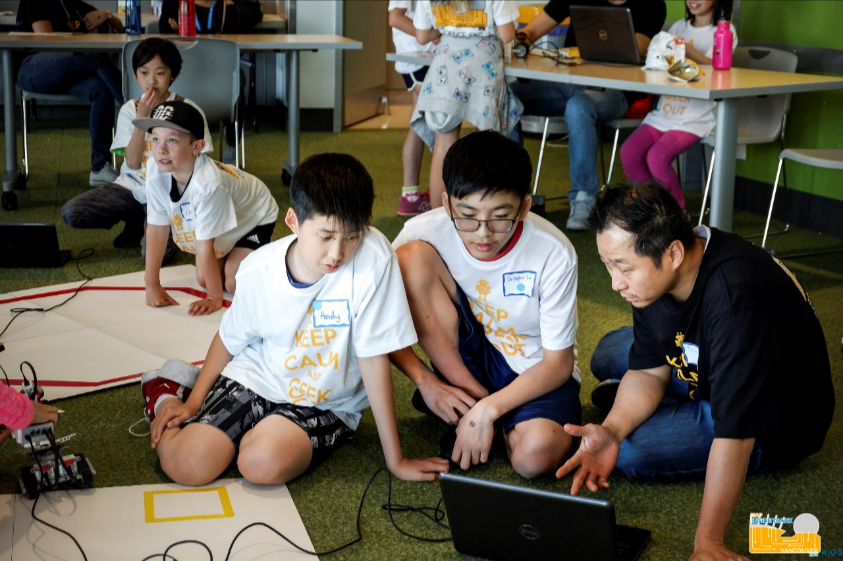 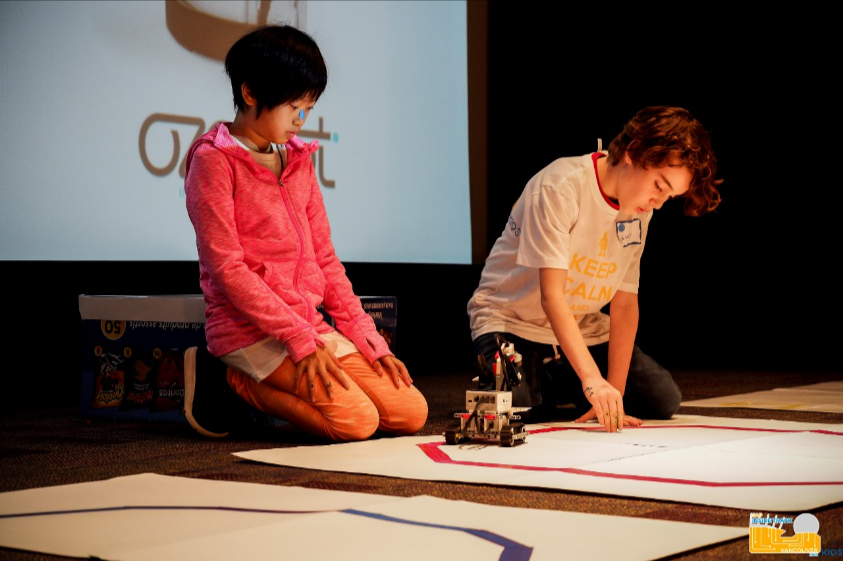 Hi Barbara, thank you for a very well written blog and summary of both sitVAN and sitVANKIDS events! Not only did we attempt and completed a kids event, I think the biggest achievement this year was the number of volunteers and community contributors we saw step up and pitched in to help make both these events successful. Thank you also for the links through out to other very interesting content! 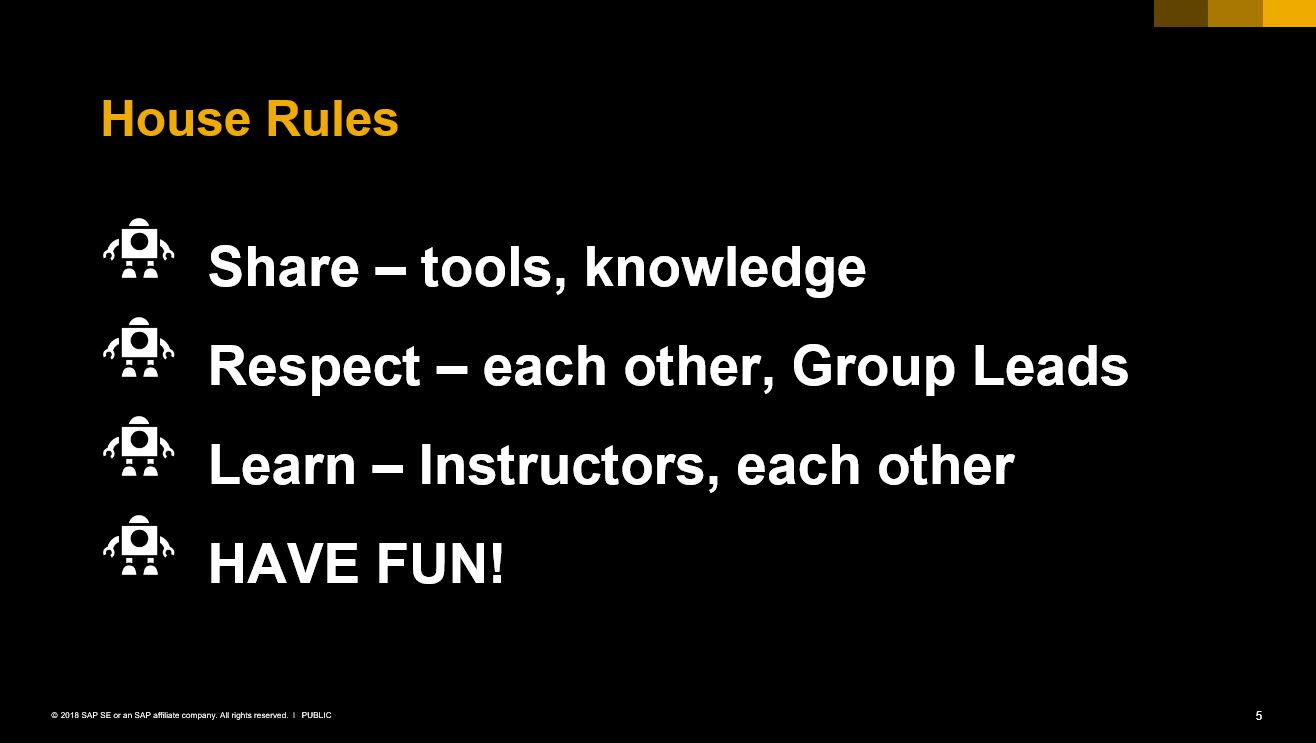 You're very welcome Jason, what a great day of learning for everyone in tech. I have some ideas for next years event, we can chat next time I see you 🙂

Would love to hear your ideas and get any advice for improving the next SAP Inside Track in Vancouver! If it's applicable to other organizers (or prospective organizers) let's share these in another blog post! 🙂