My first SAP Inside Track #sitWRO

I believe I am quite active in the SAP Community. I publish blogs, answer questions, from time to time I ‘visit’ the Coffee Corner. But the SAP Community is something way bigger – and that’s my key learning from the SAP Inside Track in Wroclaw!

I have never attended an SAP Inside Track before – it’s too easy to find an excuse not to go. Either the date doesn’t work, or the plane tickets are too expensive. So this year I started to prepare earlier – it was even one of my New Year’s resolutions to join the SAP Inside Track. Wroclaw was an obvious choice – I spent 10 years of my life there and since I moved to the UK, I always like to go back to visit this city. My flights were booked in February and I was patiently counting down the days until 19th of May. In the interim, one major decision changed – and that was to have a speaker role, rather than just be a participant at the event! And it was an awesome decision 🙂

Myself and Frank Schuler running our sessions

I started to prepare my slides around three weeks in advance, knowing that I have a tendency to procrastinate. I proved the Parkinson law, which says that the work expands so as to fill the time available for its completion, by finishing the slides on Friday. Saturday morning was difficult – my head was in a different place, thanks to the small pub-tour I did with Frank Schuler the evening before. We arrived at the #sitWRO location around 15 minutes before it started and we had some time to have a cup of coffee and say hello to all the people I know and used to work with. Also, an opportunity to introduce myself to the participants I was meeting for the first time. Everyone was friendly and in good spirits for the entire day.

The #sitWRO was opened by Witalij Rudnicki and shortly after the first person was on a stage presenting his slides. All the sessions were excellent. We were split into two streams: Development and Architecture. At 12:15 I had the pleasure of presenting different approaches to deploy S/4HANA and the risk associated with the transformation. The last session was run by Sylwia Ganiec and Oliver Kohl who discussed their approach in running Hybris and SAP communities. 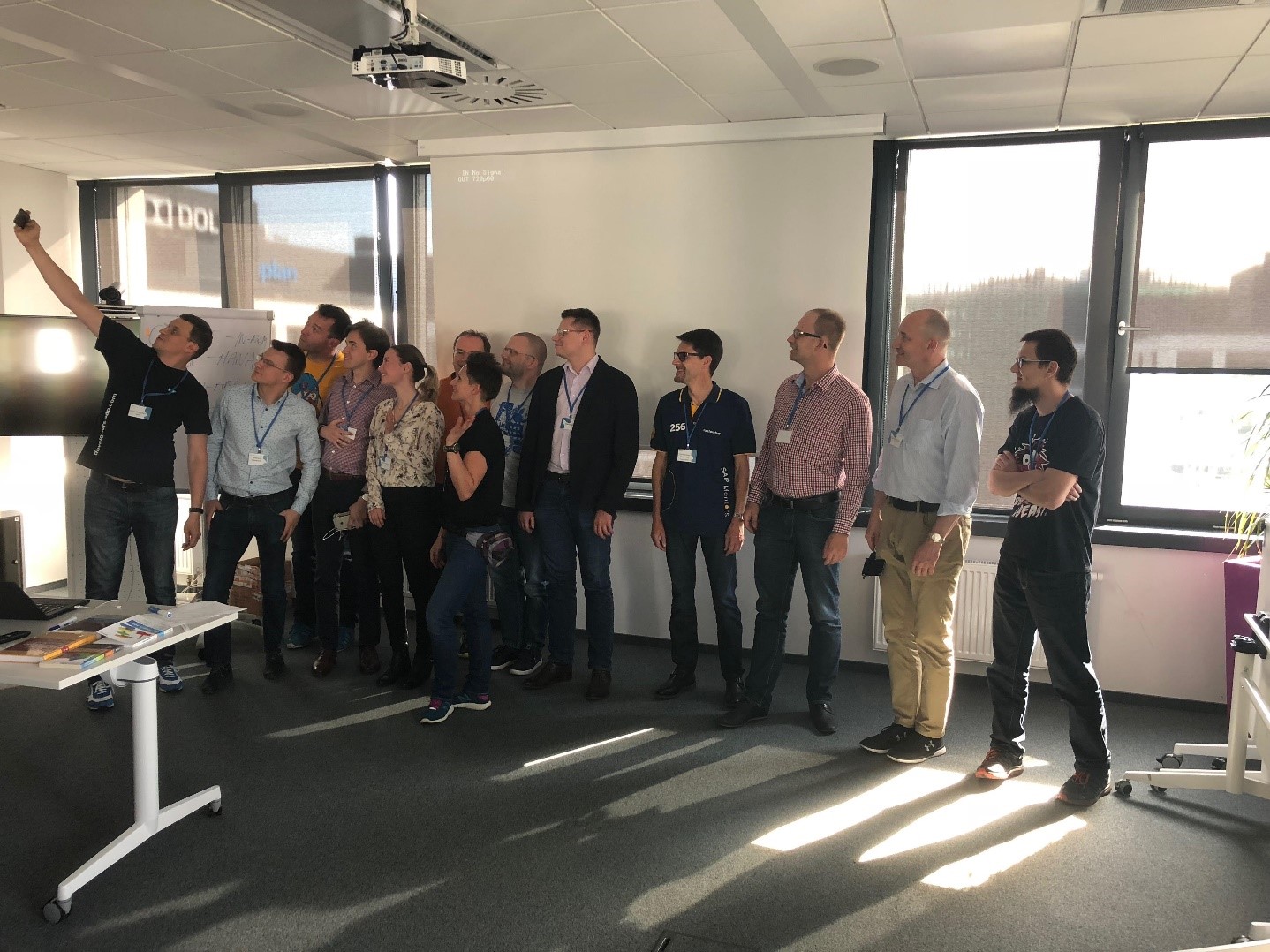 Although all of the sessions were over, it didn’t mean the #sitWRO was over as well. We were invited to a grill party hosted by Witalij and it was amazing! We were treated to excellent food and Polish homemade drinks. There was plenty of discussion and laughter. I just wish I had more time to talk to Anne Johnson about her very inspirational Design Thinking session. 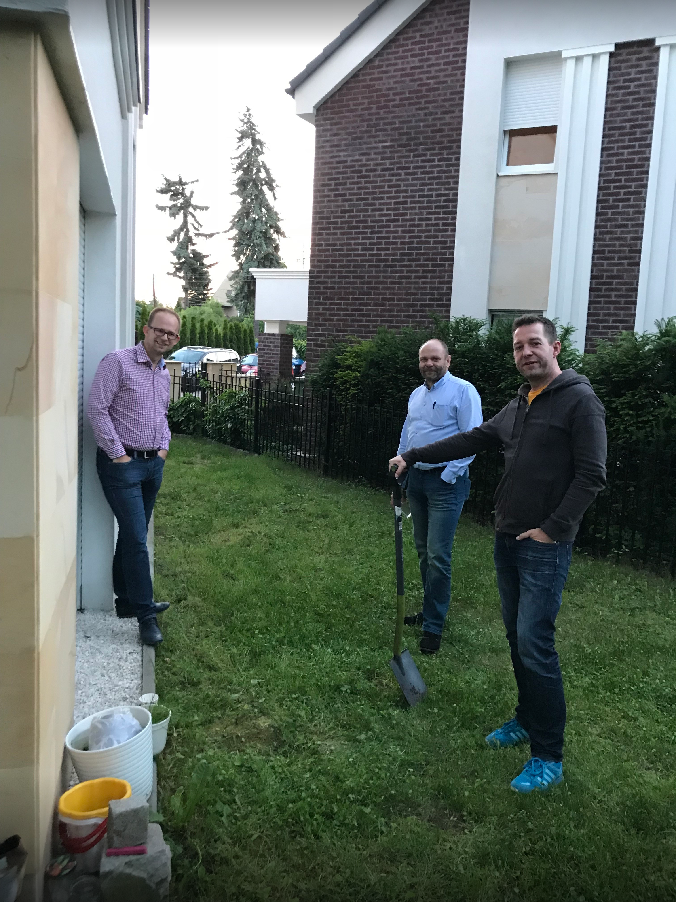 Today it’s just been two days since my first SAP Inside Track and I already know that it won’t be my last one. I met a lot of interesting people. I listened to inspirational sessions. Convinced by Witalij, I even started to use Twitter – now I’m waiting to see what influence I have made in Tammy Powlas Twitter analytics 🙂 I think I finally persuaded Krzysztof Spychalski to write his first blog post. I had an amazing time and I’m now thinking which next SAP Inside Track I should attend.

Thank you Witalij Rudnicki for organizing such an excellent event and thanks to all of the speakers for their sessions – it was truly amazing!

Nice job!  The pressure's on me now 🙂

Great write-up and pictures - thank you for sharing.

Thanks Bartosz Jarkowski  for sharing your experience. This definitely will encourage people to participate more in SAP Inside tracks(treasure of knowledge), including me.

Glad you could join, and - based on participants' feedback - am double glad you joined as a speaker!

Next time you decide to do bar crawling the night before your presentation, just remember 3 rules I shared during that grill

SAP Inside Tracks are like a drug: once you start, you cannot stop!

Appears to be true, but you feel better when you are addicted!

We need more details on the beers you had with Frank !!

Bartosz is on Twitter now, so he'll eventually link the Untappd app, and the world can see his consumption 🙂

Interesting app.. some time ago I started to use Vivino - so if you like wine you can find me there 🙂

LOL - I know several community members I follow on Twitter use Untappd, and let's just say they are quite experienced 😉

Actually, you can learn Untappd and … SCP Workflow Service by following blogs of my teammate DJ Adams: https://blogs.sap.com/tag/untappd/

Witalij also made me to be a speaker first time in my life outside of my office audience and create a Tweeter account!

I admit, It was a stunning experience for me, leading the online Experts community, to become a part of the local community.

Big THANK YOU to Witalij Rudnicki and congratulations to Bartosz Jarkowski  for creating a Tweeter account!

Now, @SGaniec and @BJarkowski, just remember: stay focused, and do not let Twitter distracting you from that calm easy life you used to live before!

Happy to read such kind opinions! 🙂