SAP Leonardo Highlights Coming to You from Internet of Things World

The Internet of Things World conference in Santa Clara, California is just now wrapping up, and SAP had quite the presence from keynotes to live demos to press releases, all related to how SAP is powering the intelligent enterprise with faster innovation, less risk, and better outcomes. Here’s a quick recap of some of the highlights. 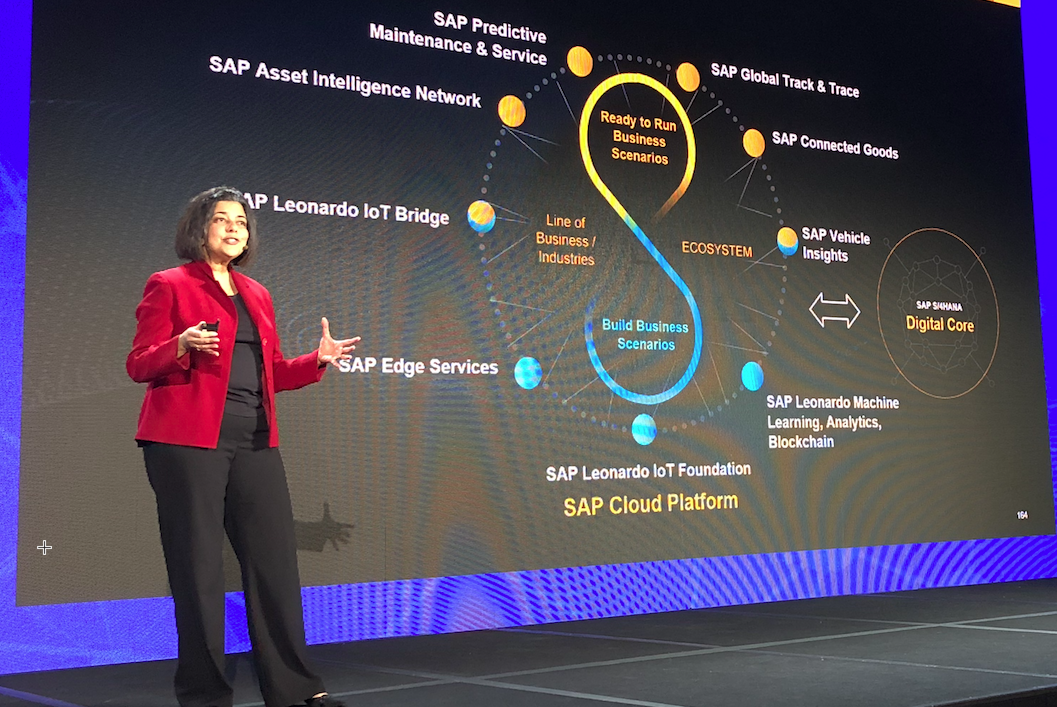 Mala Anand, President of SAP Leonardo and Analytics, took the stage to walk through SAP’s strategy with SAP Leonardo. She explained how SAP is committed to offering both ready-to-run IoT solutions as well as a rich set of services, through SAP’s Leonardo IoT Foundation, for SAP customers and partners to build their own IoT solutions. Whether customers use SAP’s ready-to-run enterprise business scenarios involving IoT or build their own IoT solutions, it is all about business outcome. And with SAP Leonardo IoT, Mala Anand explained, the business outcome is center stage.

This was preceded by the announcement that Gartner had placed SAP among the the top 3 “Visionaries” in Gartner’s first ever IoT Platform Magic Quadrant due to SAP’s experience in enterprise applications combined with the versatility of what SAP Leonardo IoT offers. Soon after, the show floor opened with several SAP Leonardo solutions on display. One such solution was SAP Edge Services, which announced new Internet of Things and analytics capabilities for enabling connected, intelligent business operations.

SAP Edge Services is a set of powerful micro-services that help you take advantage of IoT data locally, right where it’s generated. They bring together compute, storage, and business semantics capabilities without dependency on bandwidth or persistent connectivity. The new features announced allow for even more intelligent local decision-making by bringing together IT and operational data for industries dealing with remote or disconnected environments. 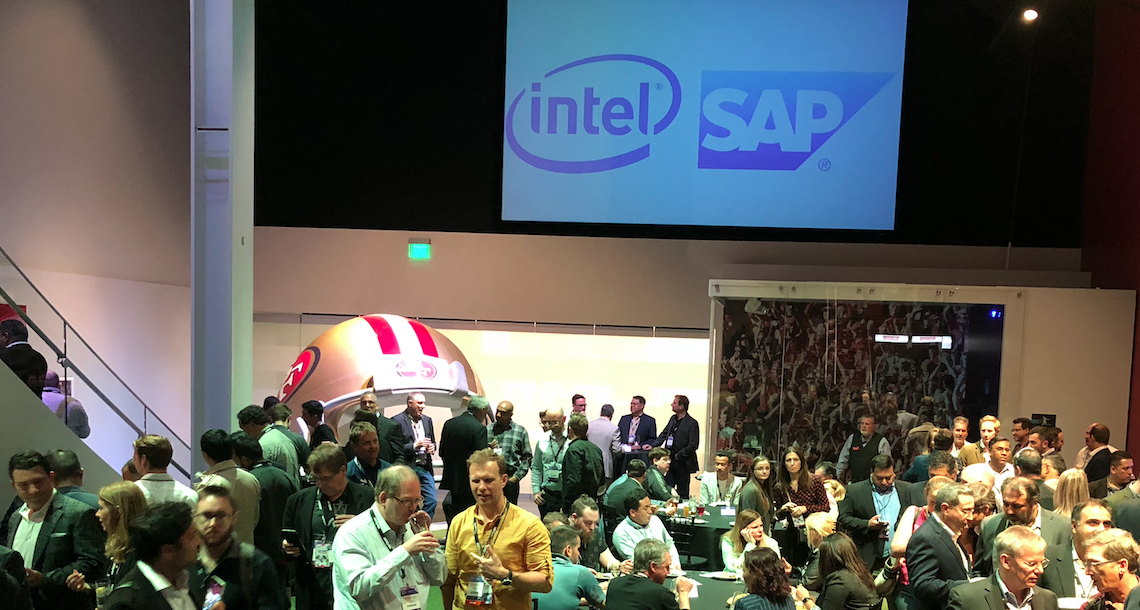 SAP also jointly hosted a VIP event with Intel at Levi’s Stadium’s 49er’s Museum where both companies took a few minutes to reiterate their commitment to the Internet of Things before quickly deferring to the food, drinks, and DJ to set the tone of the party. All in all, a busy week here at SAP Silicon Valley as we joined forces with IoT World for a great event!

If you’d like to learn more about SAP Leonardo, you can find an overview here.

Well said. Thank you - see many potential use cases and benefits to our clients.