SAP MII (Manufacturing Integration and Intelligence) application are combination of Transactions (Business Logic Services) and  query templates connected to multiple sources with user interface (commonly known as POD) for given production plant. Over period of time, the performance issues creep in, resulting in a transaction getting executed over multiple seconds due to peak load or  poorly designed transactions.

The performance  evaluation for SAP MII is an important goal in systems to predict the peak behavior of system, as at given point all the shop floor activities are being managed by SAP MII and any failure will lead to down-time or work-stoppage at production floor.

The process for performing the load testing of SAP MII applications (especially Production Operator Dashboard) which are centric for human machine interface in Plant environment. It has following 5 steps: 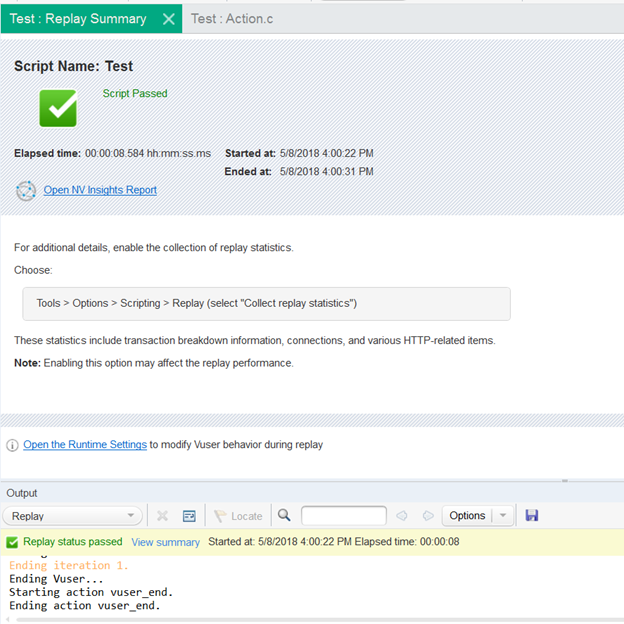 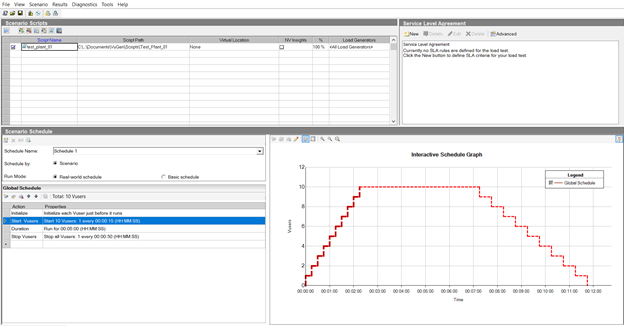 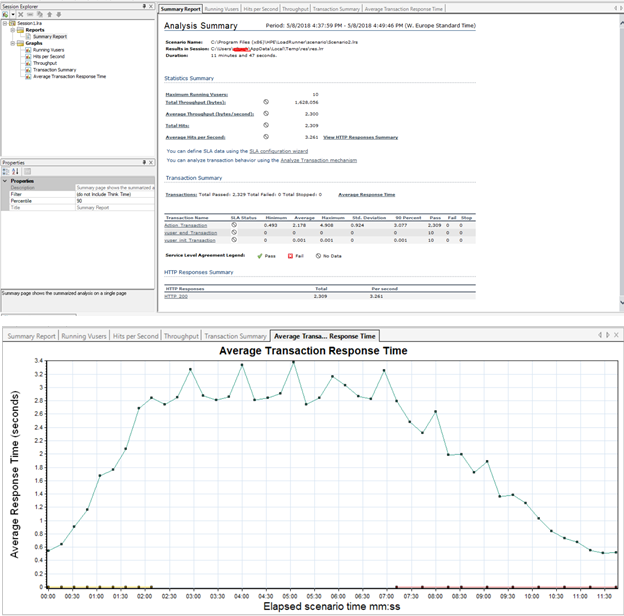