VIDEO: How To Best Use Data To Reach Your Customer Anywhere

Declarations of the retail apocalypse for brick-and-mortar stores are more than overblown; they’re downright wrong, according to experts at a recent conference — and they’ve got data to back them up.

About 90 percent of retail purchases occurred in-store, according to a U.S. Census Bureau study last year. And a savvy use of data can help retailers deliver a personalized customer experience — no matter where people decide to shop.

“We should treat you as an individual, not generally, and we should know and be able to respond with what would appeal to you right off the bat,” recently retired Macy’s Chairman and CEO Terry Lundgren said during a video interview with SAP at the Global Retailing Conference 2018 last month. “That’s all done through machine learning and repetition from customers … [with] shopping habits like you.”

Machine learning is also helping retailers create more effective platforms that can distinguish between individual shoppers, according to Lundgren. Store websites, for example, could quickly display the most appropriate products for each person — within one or two pages.

But the rise of omnichannel retailing could spell big trouble for those who focus only on ecommerce.

“There’s an absolute ceiling for ecommerce,” MasterCard Senior VP for Market Insights Sarah Quinlan said at GRC 2018. “If you have a separate marketing department for your online versus your in-store, that’s a real mistake.”

Ecommerce will continue to grow, but it’s unlikely to overtake in-store shopping because we’re social creatures who crave a person-to-person customer experience (CX), according to Quinlan, whose team at MasterCard routinely analyzes massive volumes of consumer data. This is especially true after the Great Recession, which showed consumers that jobs, companies and capital can be fleeting — but experiences with loyal family and friends are priceless.

The Best Use Of Your Data

“Think about how to collect that as much as possible, but not just for the sake of collecting data — think about how you’re going to utilize it,” Alilbaba Group VP for North America Lee McCabe said at GRC 2018. “Think like a tech company … [that] means you have a test-and-learn mentality.”

Most retailers wouldn’t survive a tech-brawl with the likes of Amazon or Facebook, but they can still learn from them — and even partner with them, according to McCabe. Test everything — including what’s been successful for your organization over the past six months because it might not work over the next six months; and if you’re experimenting with a new website, AB test everything on it.

“It’s very rare when you see big innovation, especially when comes to ecommerce,” McCabe said. “It’s the thousands of small ones you should be thinking about — how you can improve conversion by 0.001 percent by just changing one little thing.

“Doing that on a daily basis is how tech companies think.”

Don’t Miss Out On The Consumer

“Artificial intelligence (AI) opens up a big opportunity to predict the purchasing behavior of in-store customers,” The Financial Express stated Tuesday. “AI, through its sub-technologies such as machine learning and deep learning, can enable offline retailers to derive actionable insights from consumer data … to offer predictive and precise decisions for better customer experience.”

Data can also help retailers keep their focus on what’s really happening, as opposed to the mythical retail apocalypse, according to Macy’s Lundgren.

“So 90 percent of the transactions still take place in a brick-and-mortar — that’s going to go to 89, it’s going to go to 88,” Lundgren said during his GRC 2018 keynote. “It’s going to change, but if we don’t focus on how consumers are really shopping — if we get bogged down in believing that everybody shops online all of the time — we’re going to miss out on the consumer.”

How To Solve The Nasty Problem Plaguing Your Chatbots

How To Build Better Customer Loyalty with Authenticity 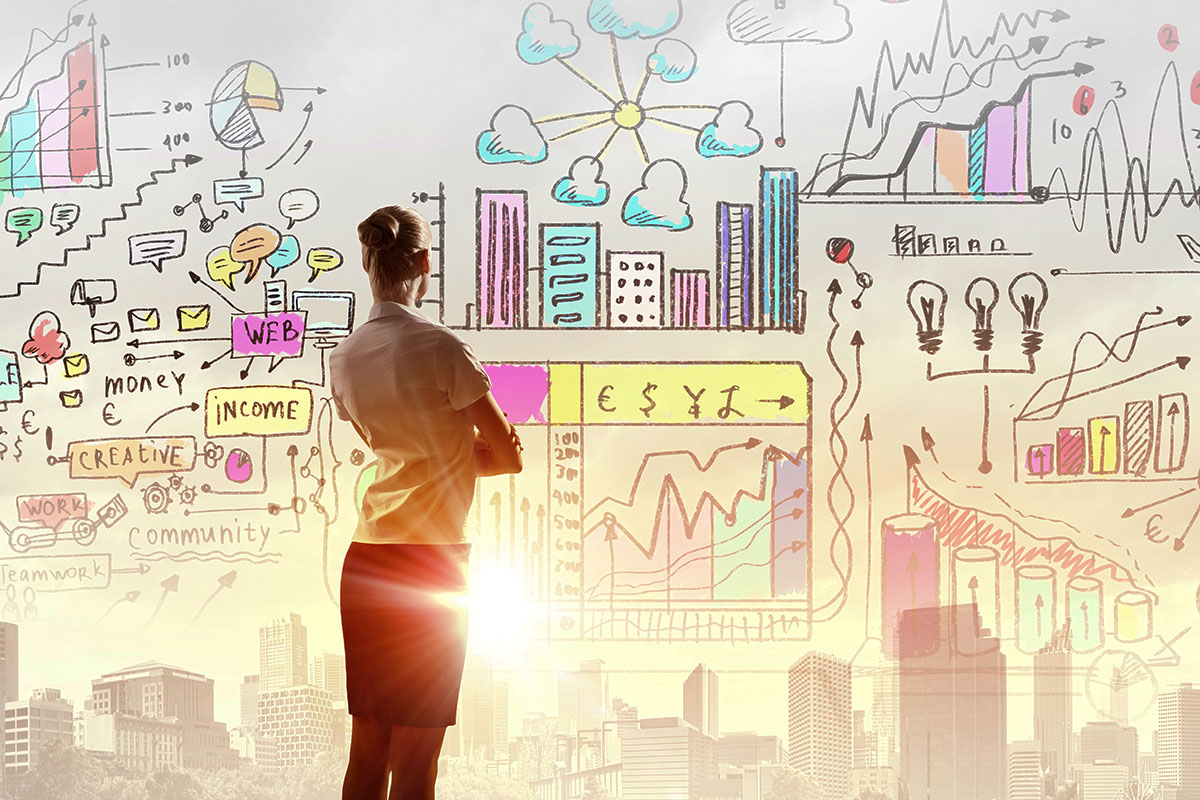 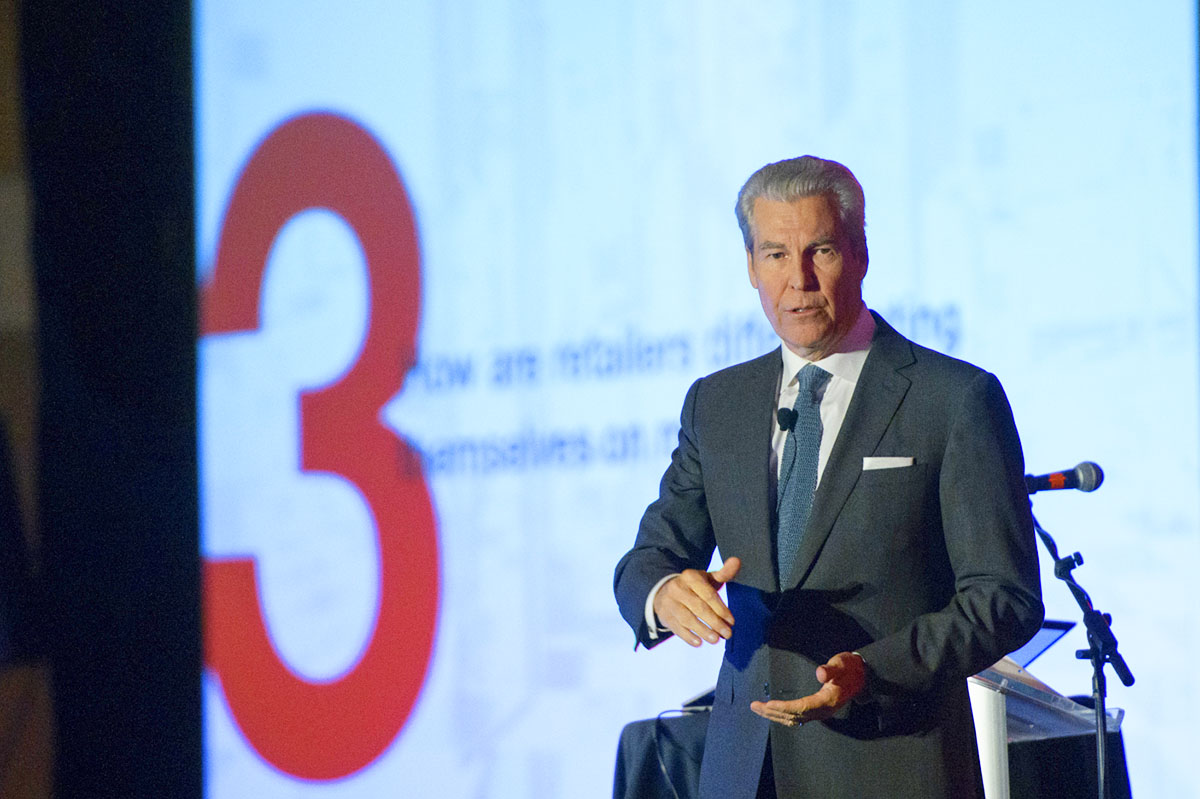 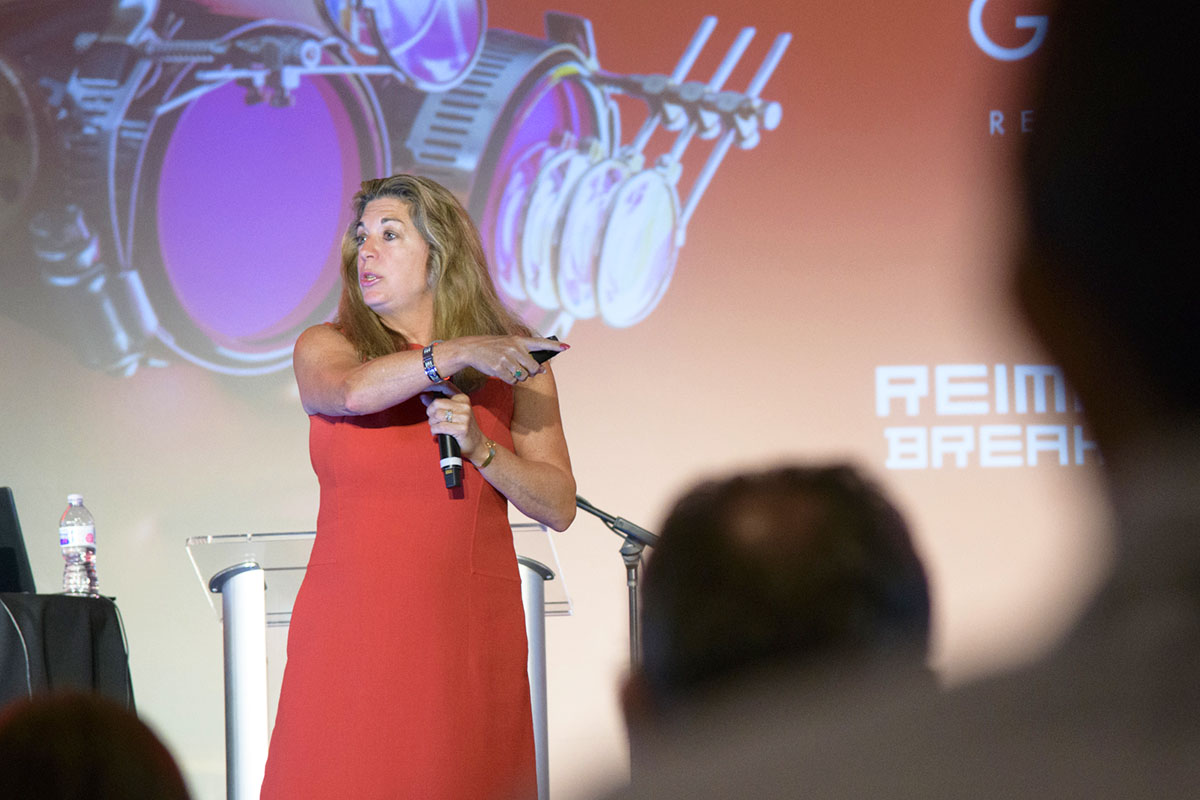