An SAP Answer to Dealing with an Intelligent and Digital Future: A Project Cost Forecasting Machine Learning Use Case

As per an earlier blog, artificial intelligence (AI), its sub-branch machine learning (ML), and intelligent process automation have started to impact our workplaces and societies. I’d now even go a step further and say that they will revolutionize many economic and social aspects of our daily life, in the very near future. My hypothesis is in line with what SAP thinks about AI; we recently announced our support of the Partnership on AI(PAI), the leading global forum where technology leaders, researchers, and non-profit organizations study best practices around AI. Based on our work with the PAI, we’re hoping to end up with a binding Code of Conduct for SAP’s handling of AI in the future. 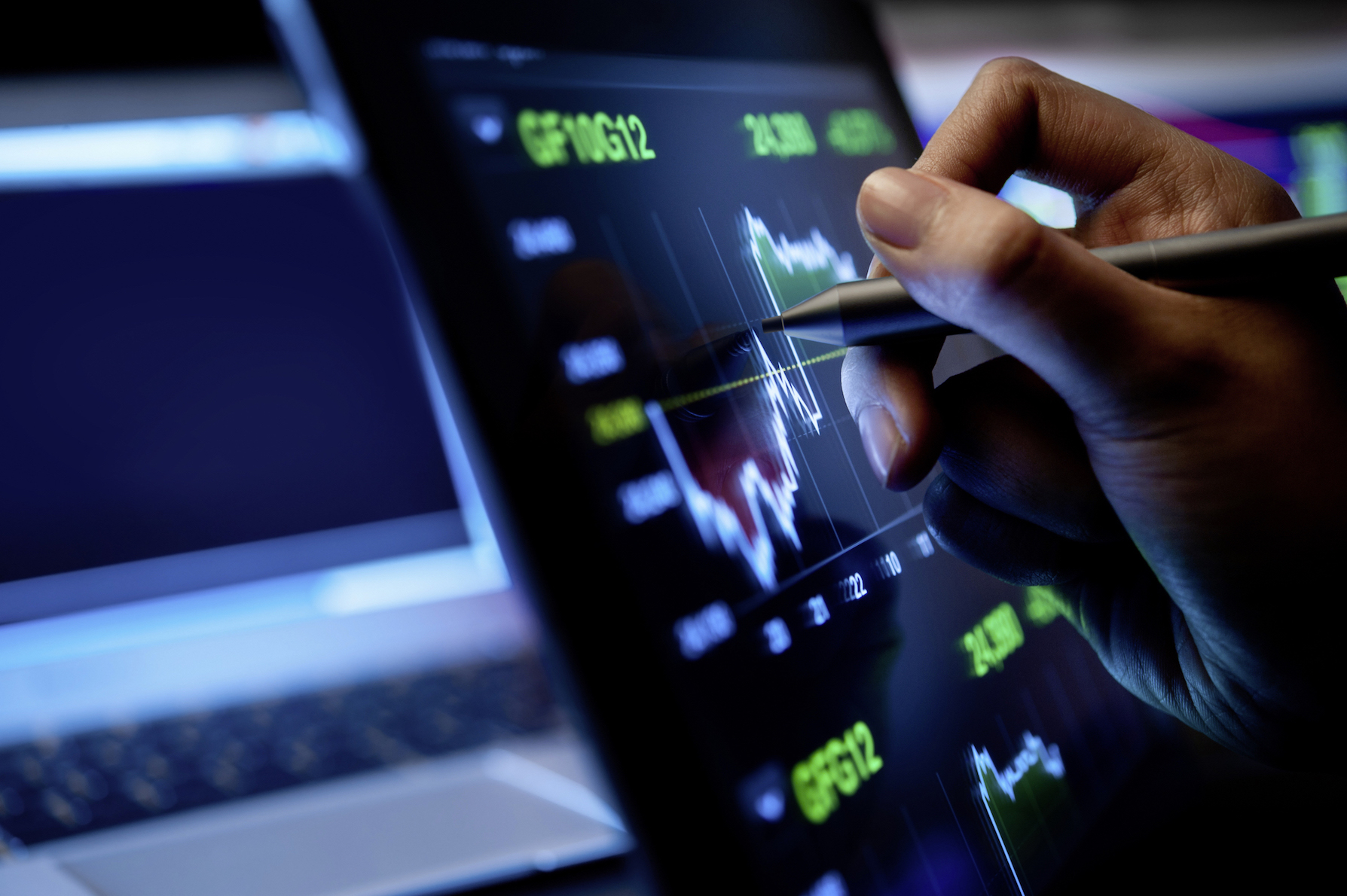 Before considering the future, though, let’s look at some past events that strongly influenced the development of machine learning. The term “artificial intelligence” was coined in 1955, two years later “machine learning” was introduced. Only three years later, in 1961, the first industrial robot was out on the market. In 1997, the first chess computer managed to beat Kasparov; in 2011, we saw an algorithm win Jeopardy. The most recent buzz words around machine learning include Siri, AlphaGo, and Alexa.

It’s clear from the above that the machine learning topic has indeed kicked off a new phase of technological evolution, above all by creating new opportunities to augment humanity and help our world run better. In line with this, Bill McDermott stated at this year’s World Economic Forum in Davos that Machines Can’t Dream, outlining SAP’s vision to make the world run better, first of all byfocusing on technology-driven (ML-enabled) innovation.

ML is an integral part of our innovative Cloud ERP solutions, providing the capabilities to streamline our customers’ value chain in Marketing, Sales, HR, Design, and even Finance. Let me give you an example of one of our new machine learning use cases that will be generally available as of SAP S/4HANA Cloud 1805, SAP Project Cost Forecasting based on historical project data.

We all know that projects often do not meet their budgets and timelines, either due to inadequate data or imperfect forecasting techniques, or for more human, psychological and political, reasons. Either way, the results are poorly-planned and -managed projects. Using our new machine learning app in combination with reference class forecasting, i.e. by learning from past projects, however, project managers can now rely on the system’s capability to derive project forecasts based on facts, rather than on subjective criteria.

As such, their project cost forecasts can be more accurate and the risks of budget overruns reduced. Also, manual interaction of project managers as well as their entire project teams is reduced to a minimum, which makes project handling much less error prone. This shows how much easier life can be with machine learning capabilities such as ours in place; tedious repeated manual tasks are automatized, employees can focus on strategic and more value-adding tasks, or concentrate on more innovations. Businesses can scale more easily, as task automation through machine Learning allows them to handle increased customer volumes. This equals future competitiveness and success in a digital market.

We as SAP have been the market leader in enterprise application software for years. Now, with Machine Learning having established itself as a future competitive battlefield, we will make Machine Learning and automation capabilities one of our key differentiators.

. To quote Ginni Rometty in 28 Best Quotes About Artificial Intelligence(Forbes), let’s realize the intelligent enterprise by means of augmented intelligence:

If you want to learn more about Machine Learning and its relation to our Cloud ERP solution portfolio, check out these resources:

Follow us via @SAP and #S4HANA, or myself via @SDenecken

Alos read: Artificial Intelligence: Friend, not Foe, in the Enterprise