In case you have been using SAP Analytics Cloud, you probably have noticed and most likely even used all the different options of filter your data.

SAP Analytics Cloud has the option to define:

In case you are using SAP Analytics Cloud in combination with SAP BW live data, then on top of the filter options in your story, you also have the ability to define BEx Variables for filtering already in the BEx query.

That will then bring up the questions:

So in the next few days I will try to answer those questions and share more details on the different approaches and situations.

Lets start with the options that are available in SAP Analytics Cloud and the BEx query.

This is a common scenario, where the user adds the BEx variables into the Characteristic / Dimension Restriction area. In this case the values entered for the BEx Variables will act as static filters and the user can not change the selected values by using a typical filtering workflow or by navigation – but instead the user would have to bring up the prompting screen for the BEx variables and change the entered values. In case the user decides to include the BEx Variable into the “Default Values” section of the BEx query, that means that the values entered for the BEx variables are acting like default values, so the data will be filtered, but the user can now change the values by using a standard filtering dialog.

In this example, in case we enter the first 6 months as values for the BEx variables and then open the filter option in Analysis Office, we can now change the values and go beyond the selected values from the Variable.

After we entered the new filter values, the BEx variable will get updated accordingly.

Now lets take a look at what options we have in SAP Analytics Cloud itself.

The first option for filtering in SAP Analytics Cloud is a Story Filter.

You can simply click on the Filter icon in the Tools toolbar and select the dimension for filtering and the dimension name and the filtered values will be shown in form of a filter line (see above).

A story filter will impact all the elements in your story across all the pages. After you turned your Story Filter into a Page Filter, you can also resize the filter to your needs and based on the given space, the filter will adapt the layout. 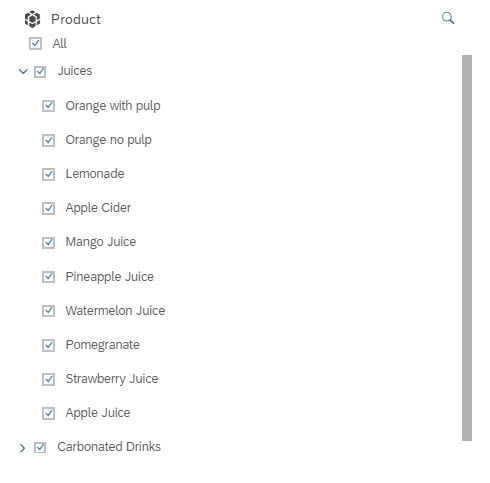 As indicated by the name, the Page Filter will only impact elements on the given page and not the complete story (assuming there are multiple pages).

Filter on a chart / table level

The third option for filtering is to create / change the filter values directly in a particular visualization – in this example the chart. 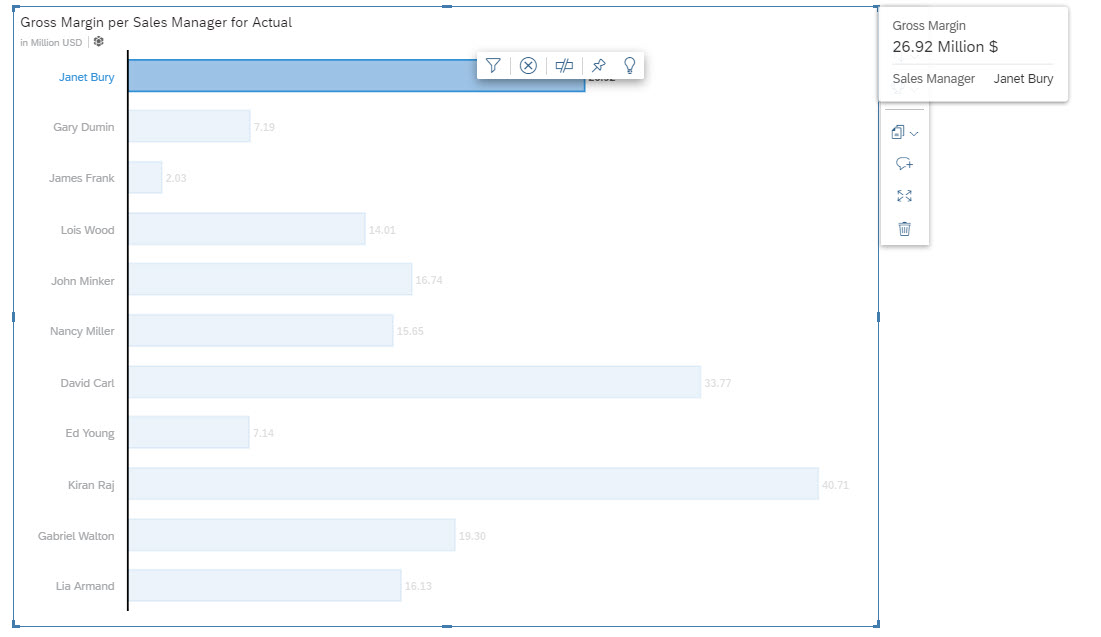 After we filtered the chart, the chosen values are shown in the chart title and the user can then simply click on the filter… 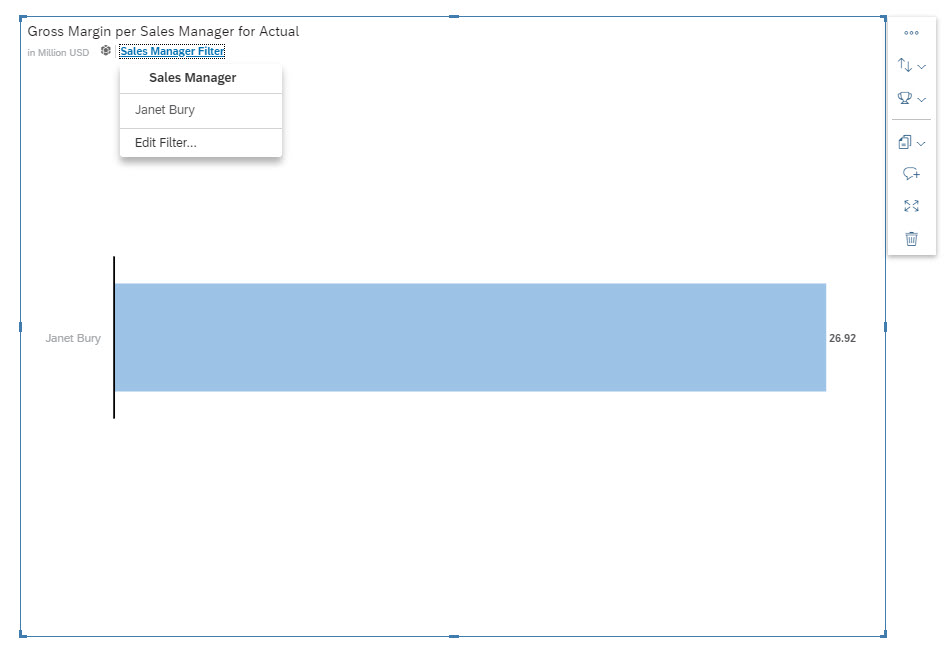 … and then open the list of available values and set the new filter values. 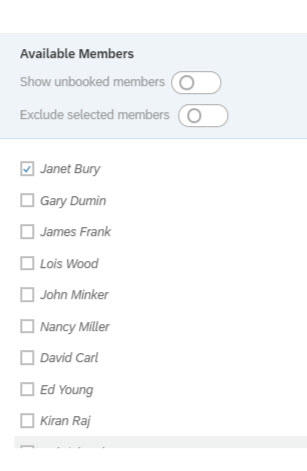 So we clarified what kind of filter / variables we can use and create and where the differences are.

In the next steps, we will take a look at the different interactions of these options.

Nice one! waiting for the next part..