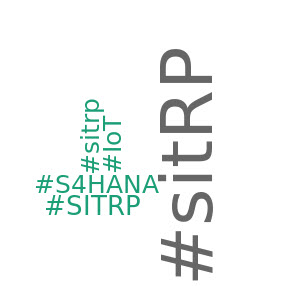 So this took longer than normal, mostly because of the update to SAP Analytics Cloud.  Parts of this analysis were done before last week’s update, and then other tools came into play.

A few weeks ago SAP Inside Track Ribeirao Preto was held in Brazil. How did it look on Social Media? 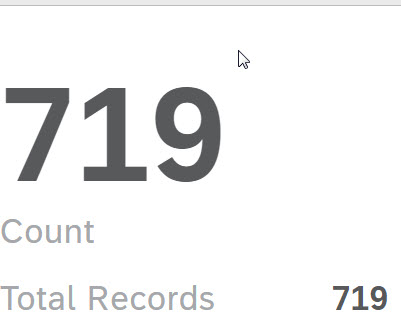 Most of the tweets were on March 23rd, the day before, “SAP Personas Day” The top time zone for tweets was Brazil, with Pacific second 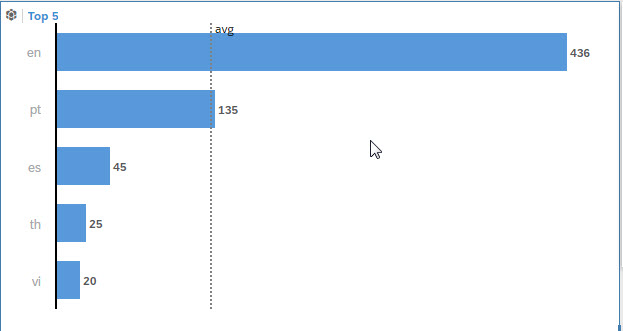 Interesting that the top language was English

Favorite tweets are higher when the language is Portuguese 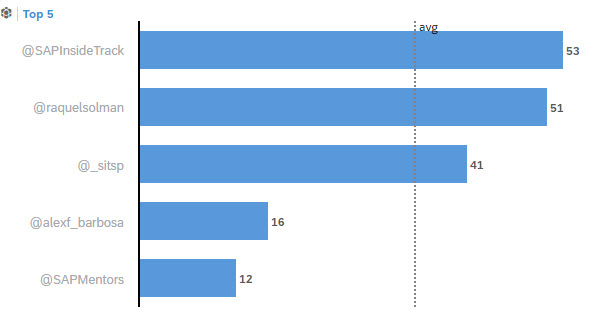 See above for Top Tweeters 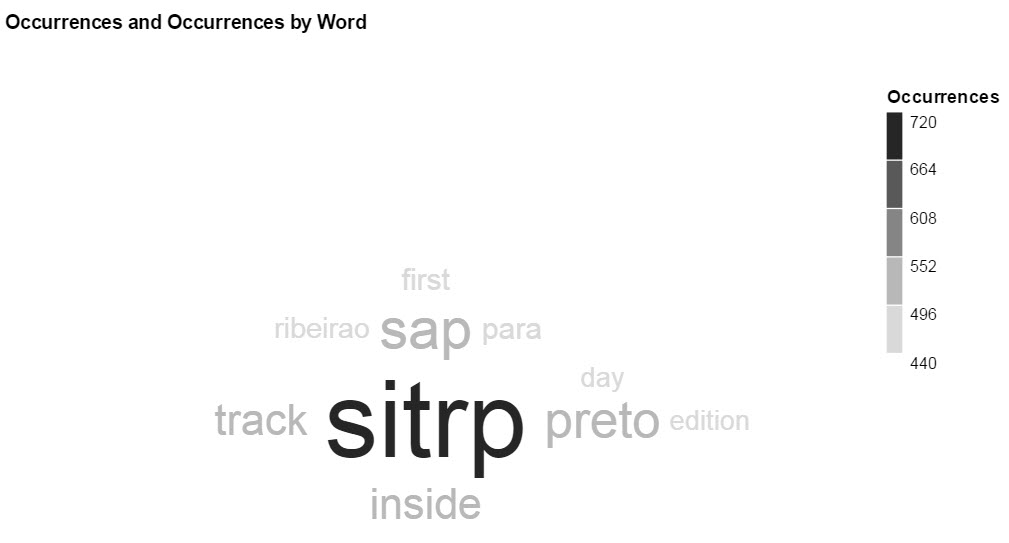 TextLayer shows the top single words above in tweets 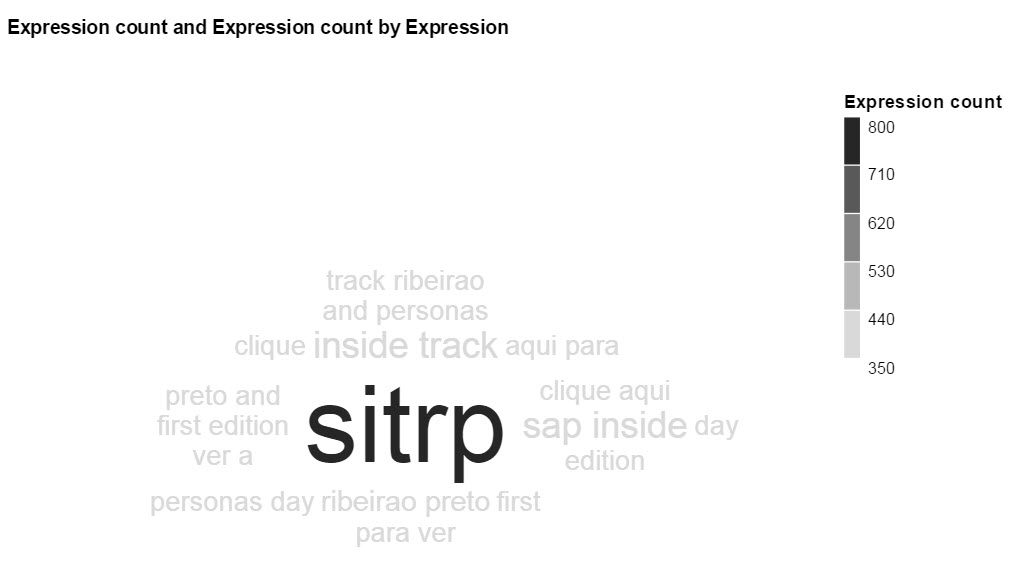 TextLayer shows the top 2 word combinations above in tweets 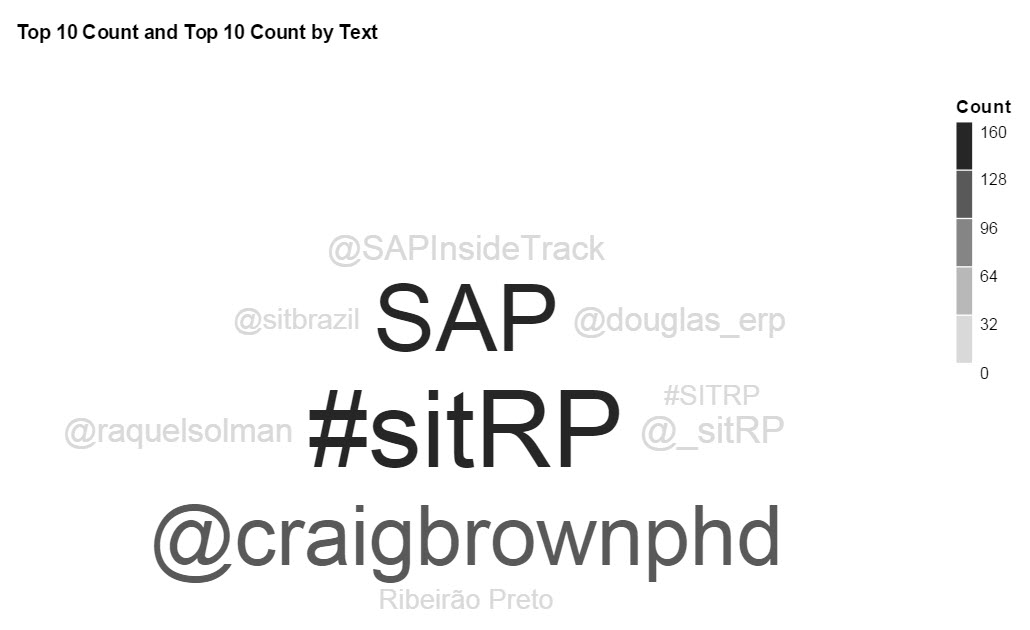 Above shows the top text in tweets, combining topics with twitter ID’s 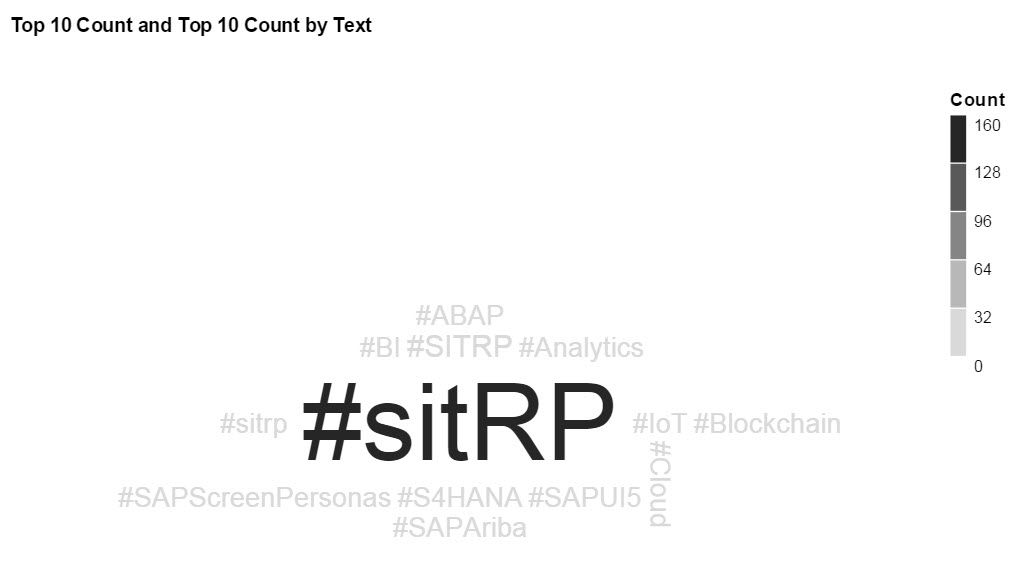 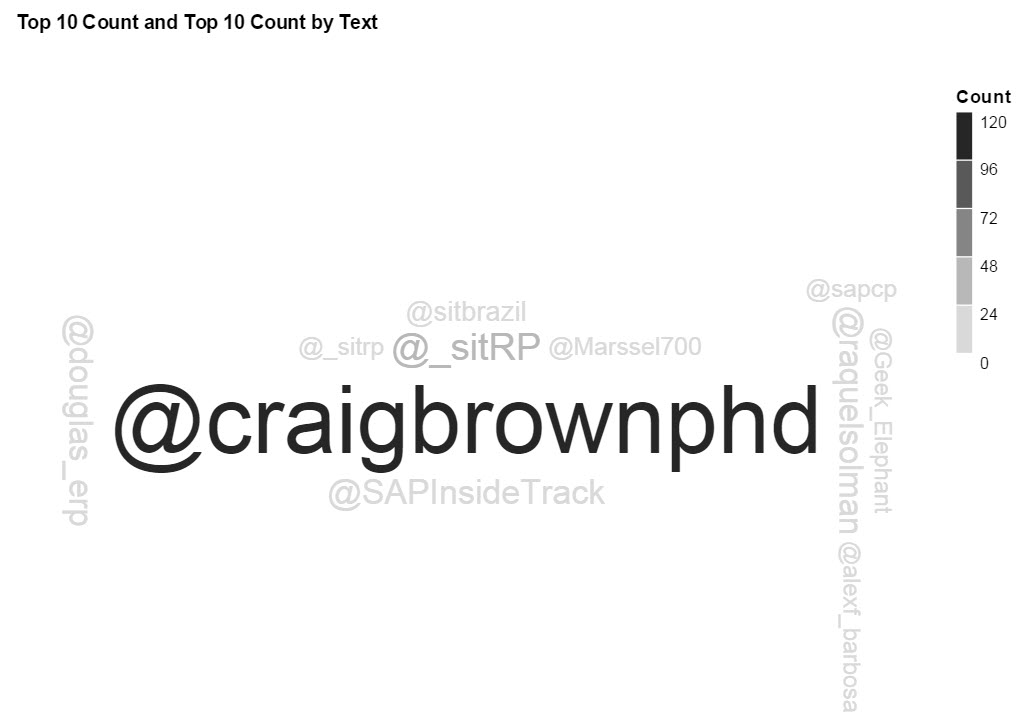 Top twitter ID is shown above; I believe it may be a bot.  Good to see Raquel Pereira da Cunha and organizer Douglas Cezar Kuchler  in there and other on-site participants

For “fun” and a hybrid BI use case, I accessed this SAP Analytics Cloud model using Analysis Office

What I like about it is it aggregates by dimension automatically 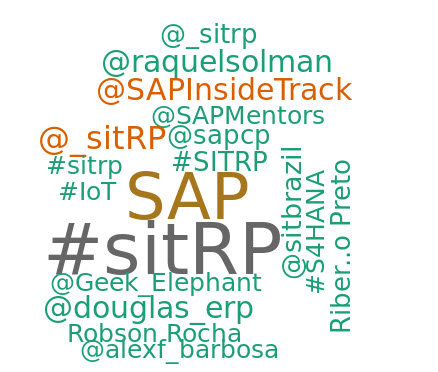 Above is a Word Cloud using R with SAP Analytics Cloud 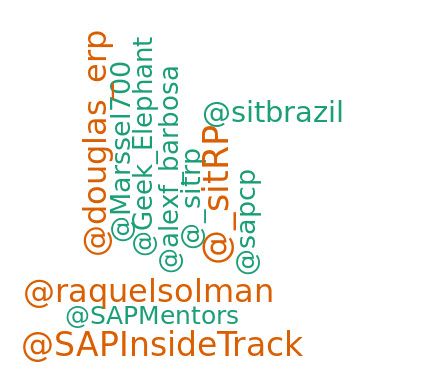 R Code to do this is shown below: 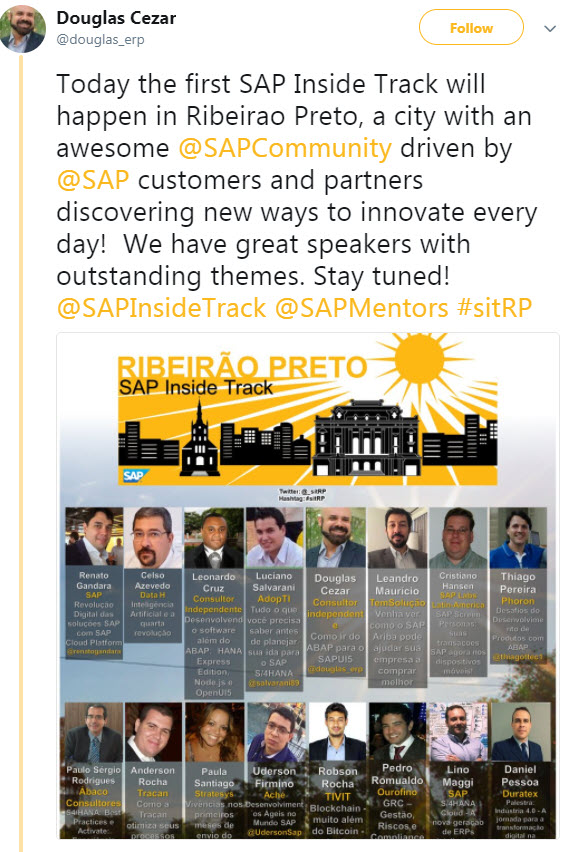 Hi Tammy Powlas, thank you very much for your effort doing this amazing report!

I really loved to see all the analysis you have done and, as someone deeply interested in becoming a machine learning specialist in the future, I enjoyed to see an example of how to use the R language. Probably I will take some time to learn how to use some of these analytical tools myself in the near future.

The experience of organizing an SAP Inside Track for the first time had been an amazing one for me! I am so glad I had Raquel Pereira da Cunha‘s help above all, and also from other SAP Community members as well.

I wrote a blog post on my lessons learned as a first-time SIT organizer, you an read it here if you want: https://blogs.sap.com/2018/04/03/what-i-learned-from-my-first-time-as-an-sap-inside-track-organizer-part-1/