Having a hard time wrapping my head around anything ABAP-OO

As mentioned in my recent blog post about the openSAP ABAP Unit Testing course, and as the title of this post makes clear, I have a hard time wrapping my head around anything ABAP-OO (or should I say ABAP – oh, oh?):

I’ve been in programming since 1985, the first 15 years with PL/1 on an IBM-mainframe computer followed by ABAP starting in 2000 when the company I then worked for (Kodak) switched to using SAP for almost everything globally.

So, long story short, I’m very much into procedural programming.

I don’t write very involved code but mostly stick to “read some data”, “bring it into a meaningful format”, “display it in an ALV”.  A lot of my time is spent with coordinating development tasks others are then implementing, keeping our development guidelines maintained, (try to) make sure that they are followed, help with trouble-shooting and error-analysis and several other related tasks. Every now and then I also review code others have written or changed.

What I like about SAP in general and ABAP procedural code specifically: 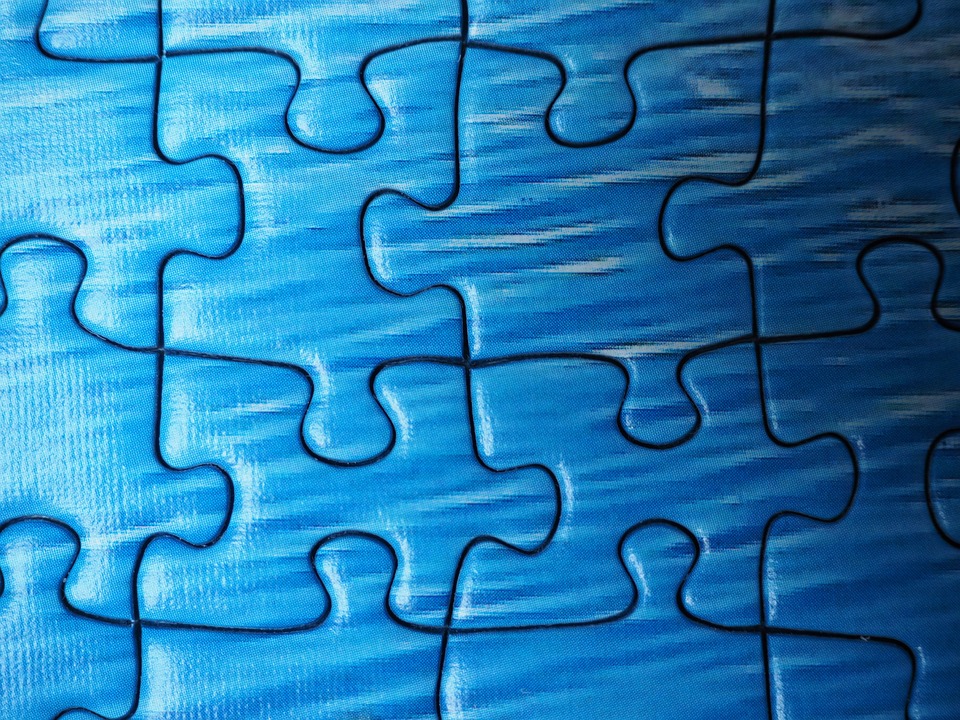 So, here is my personal list of grievances when it comes to ABAP-OO: 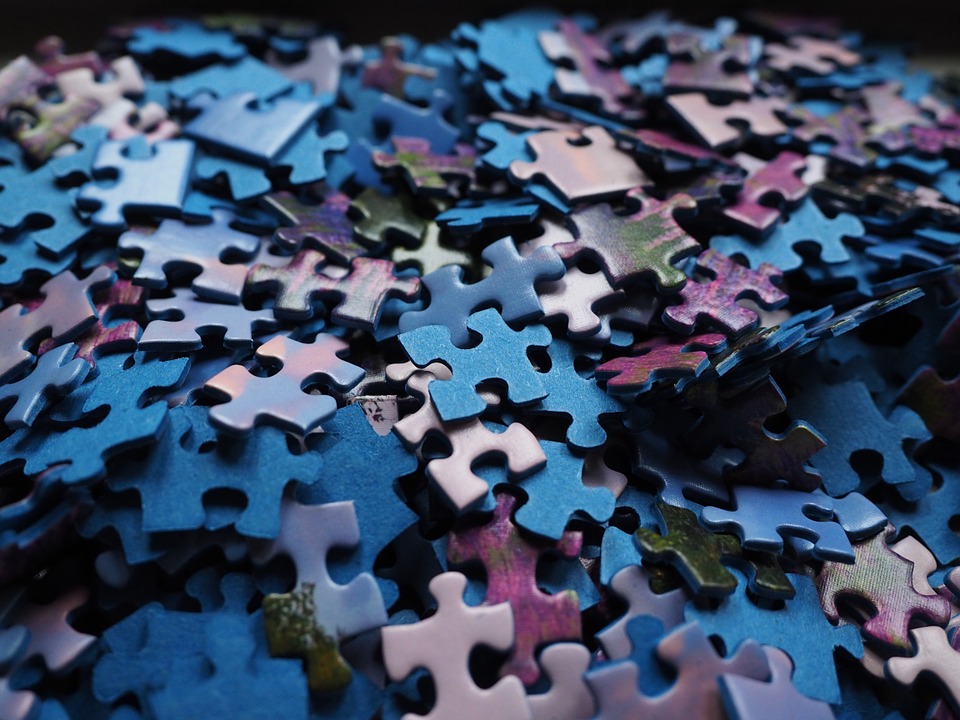 My challenge for you

I’ve been trying for quite some time – thus far in vain – to really understand why ABAP-OO is supposedly so much better than (well written) procedural ABAP code and why SAP decided to deem “good old” form-routines as obsolete. I’ve read many of the neat blog posts here in the community, taken the ABAP-OO course offered by SAP and had many spirited discussions with my co-workers about this. What I’m still missing is the proverbial light-bulb moment where it all of sudden starts to make actual sense for me and the type of programs I’m usually writing. I’m basically looking for the moment it makes “click” and all the puzzle pieces mysteriously fall into place and reveal the big picture. Putting my thoughts into this blog post is hopefully a first step towards the light-switch! 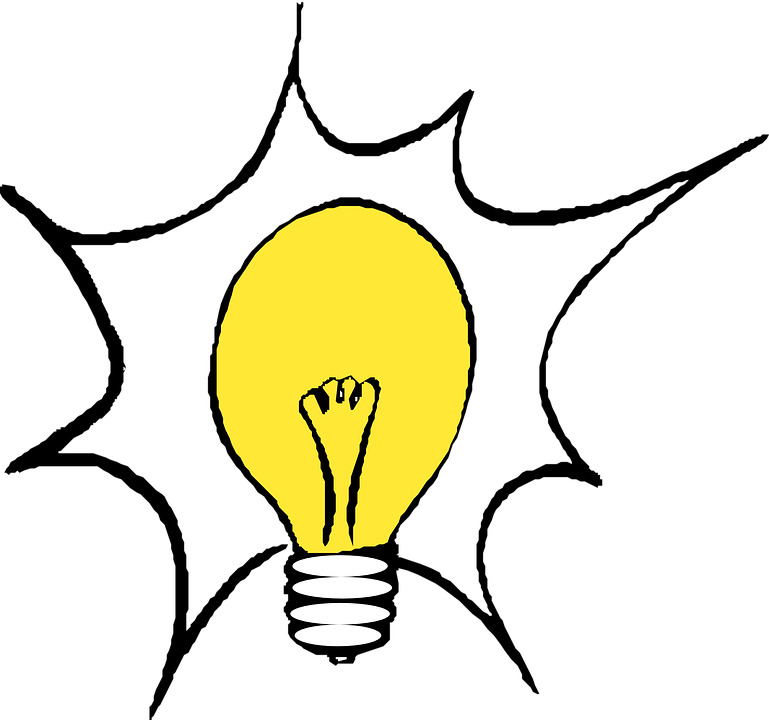 Can you help me find it?