How to Explain SAP Data Hub to a Six-Year-Old

During a conversation with some colleagues I said, I had told my son I was a storyteller when he asked what I did. One of my colleagues said oh really, so tell me how you would explain SAP Data Hub to a six-year-old. I immediately responded that I would have to give it some thought and told the story of how I explained what I do to my father.

Afterwards I knew my colleague would circle back with me on this, so I decided to pre-empt him. Below is my attempt, with full disclosure that I’m not a product expert on SAP Data Hub. 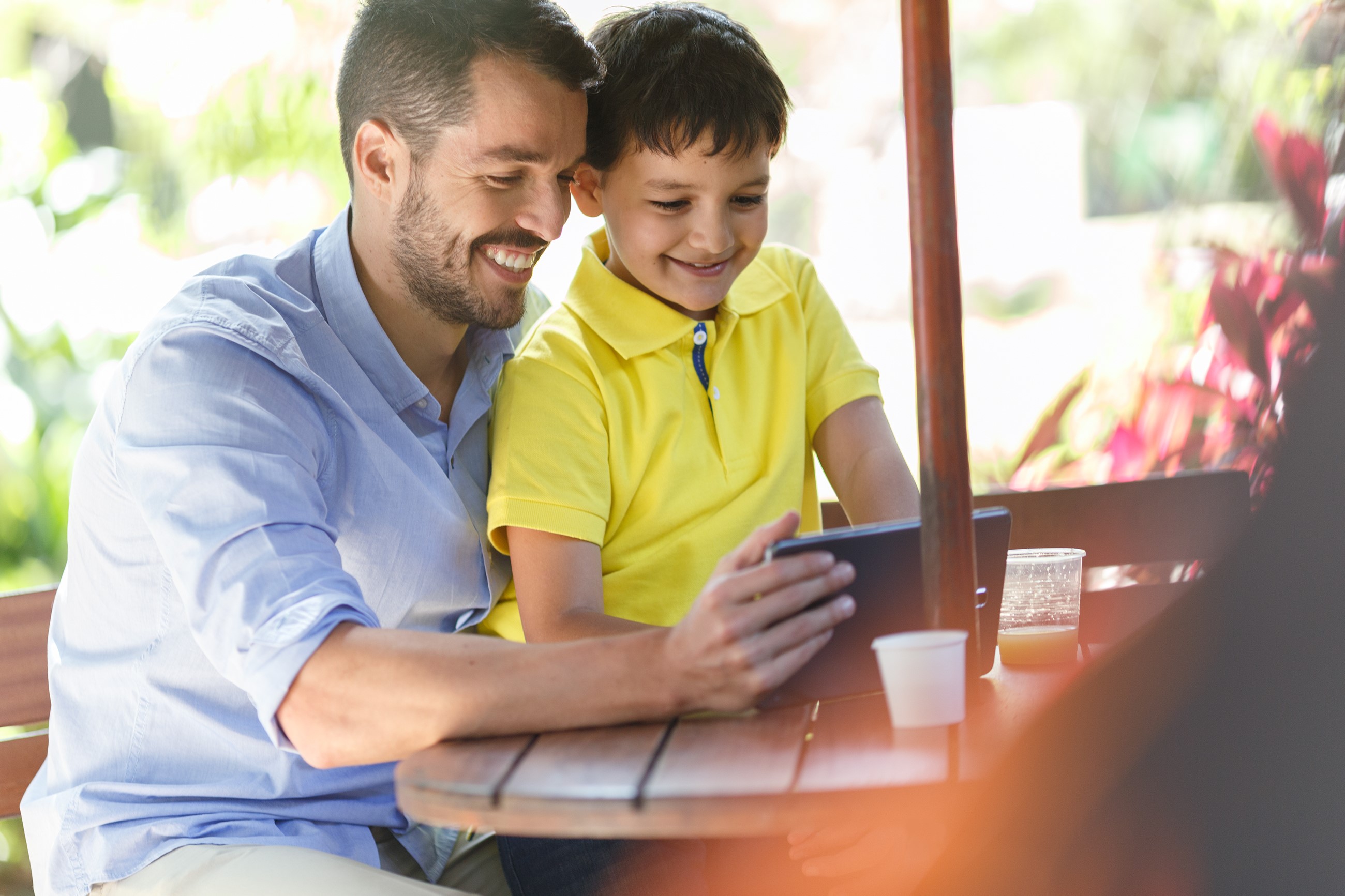 Johnny, have you ever noticed how in adventure stories the heroes start out in one place, then they must travel to other lands? During their journeys, they must find special items like a sword, and a magical gem. Then they need to figure out how to combine them together in just the right way to create the legendary weapon that can defeat the enemy. 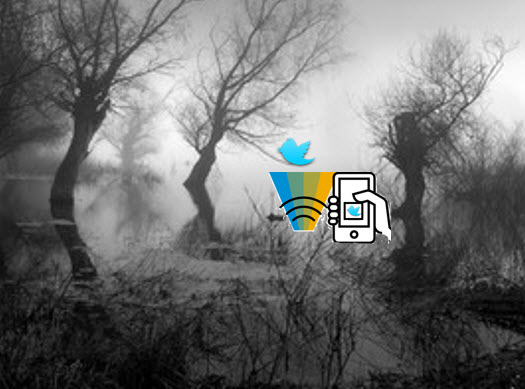 Well the story of SAP Data Hub is just like those adventure stories. The heroes must create the legendary weapon of Business Insight to combat the evil enemy named Competition. The heroes start out in the Lost Swamps of Hadoop, it’s a dangerous place filled with data from unknown sources. But SAP Data Hub has the Magic of Metadata and the Light of Lineage to guide the heroes to the first item they need, the mythical bird Twitter Data. 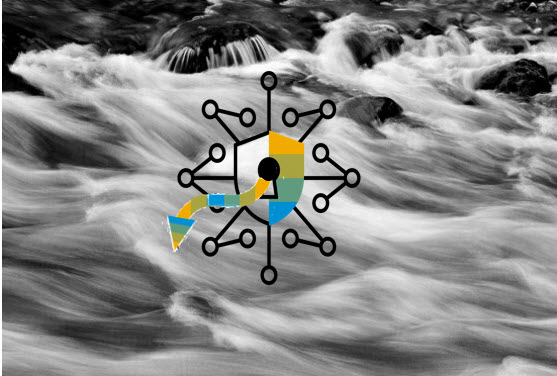 Then like traveling through a magic portal SAP Data Hub transports the heroes to the Infinite Steams of IoT. The streams are rushing rivers of data, moving so fast the heroes can’t see the next item they need, the mythical snake Sensor Data. But Data Hub uses the Magic of Machine Learning to create a special net that traps the snake and removes it from the river of data. 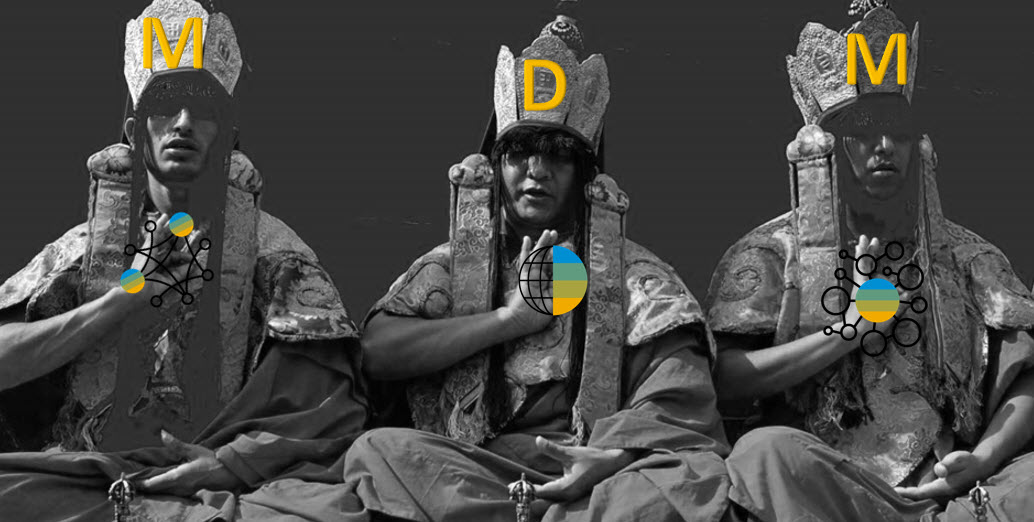 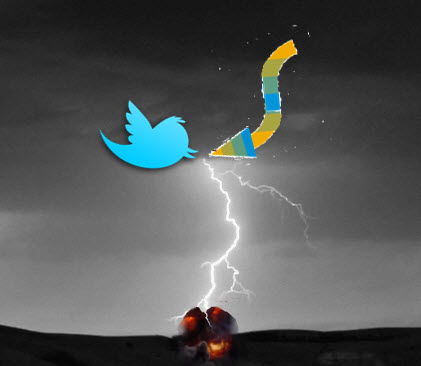 So Johnny, SAP Data Hub is the guiding force that helps heroes stay on track during their data journeys to create business insight and overcome competition.

That’s my story. How did I do? How would you explain SAP Data Hub to a six-year-old?

To learn more details about SAP Data Hub I suggest the technical overview video on the SAP HANA Academy page or the Developer Tutorials.

Love it - I only missed the lightsaber!

Nice stuff Dan. Now we need Peter Jackson to turn this into a 10 hour, 3 movie epic! 🙂

Well the visual effects will definitely be better than my hacks!! 😉

It was very nice,visualisations gave more insight about the topic

This is great Dan! Simple and easy to understand with some funny points, love it!