Yesterday was SAP Inside Track Frankfurt and to change things up I share the most favorited tweet at 53 favorites: 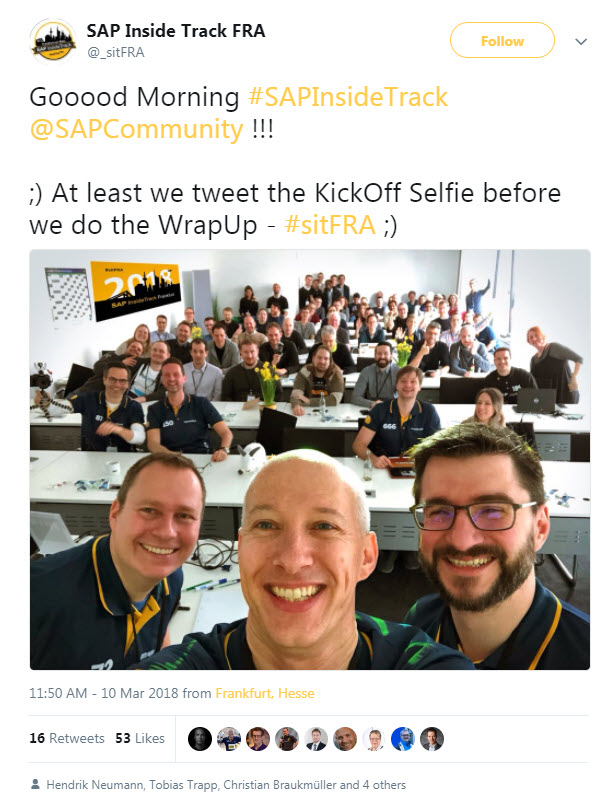 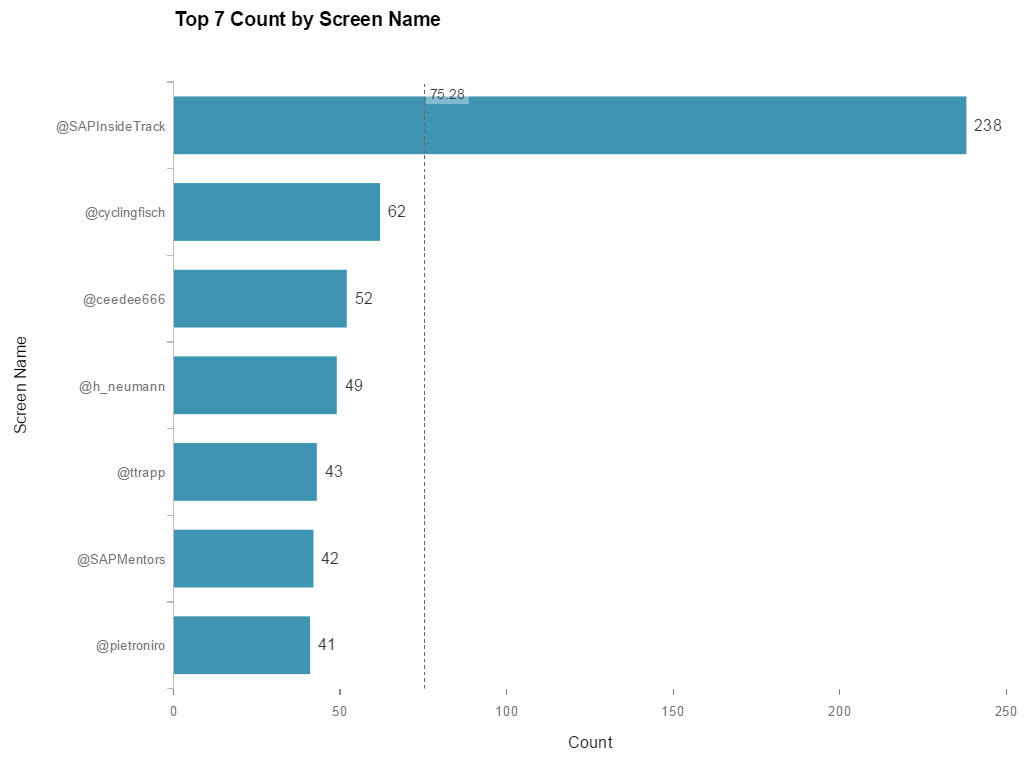 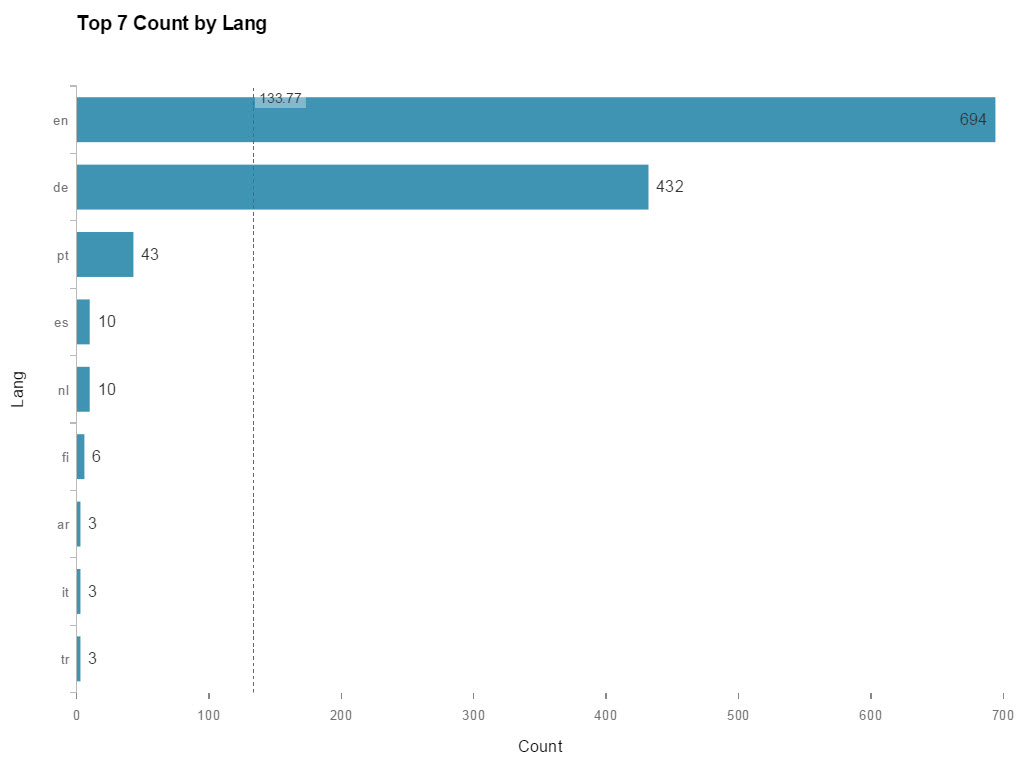 The top tweeted language was English, followed by German and then Portuguese 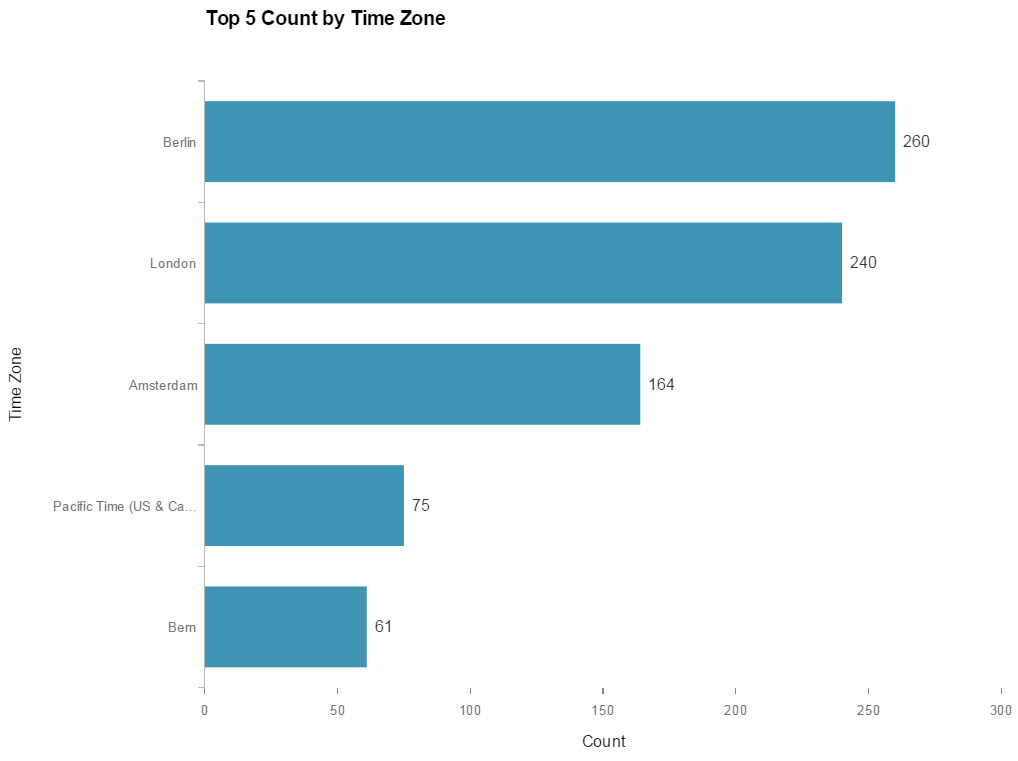 Since the event was held in Germany, it is no surprise that is top time zone, followed by London (home of the SAP Inside Track account)

Pacific is the timezone of the SAP Mentors account 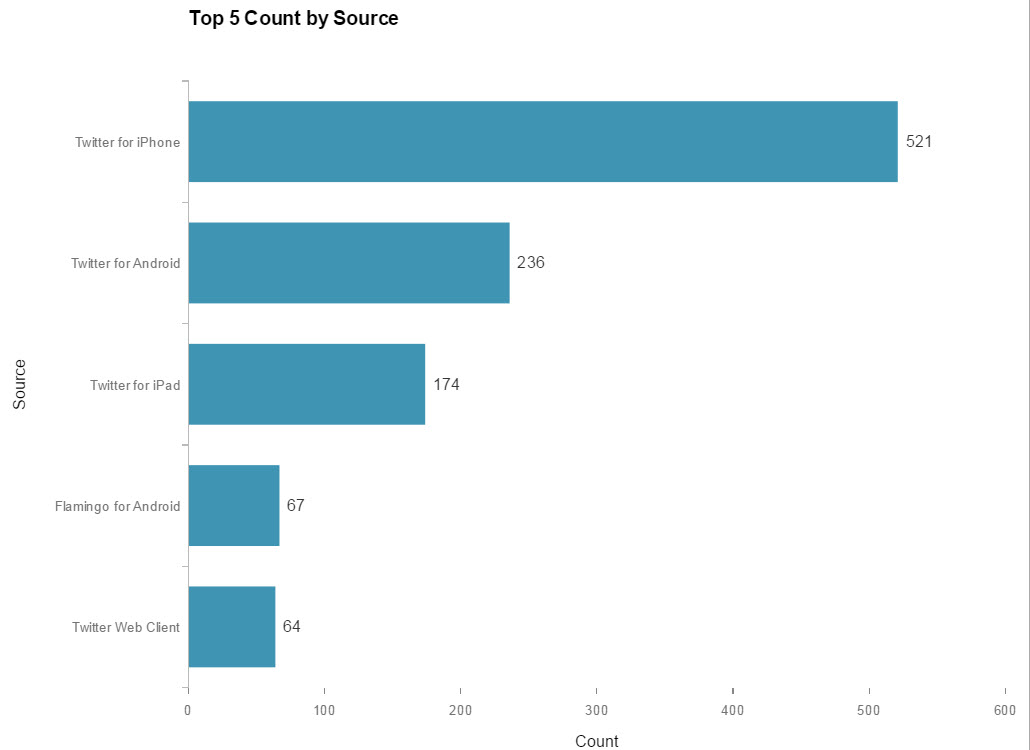 The top source of tweets was Twitter for iPhone, followed by Android. 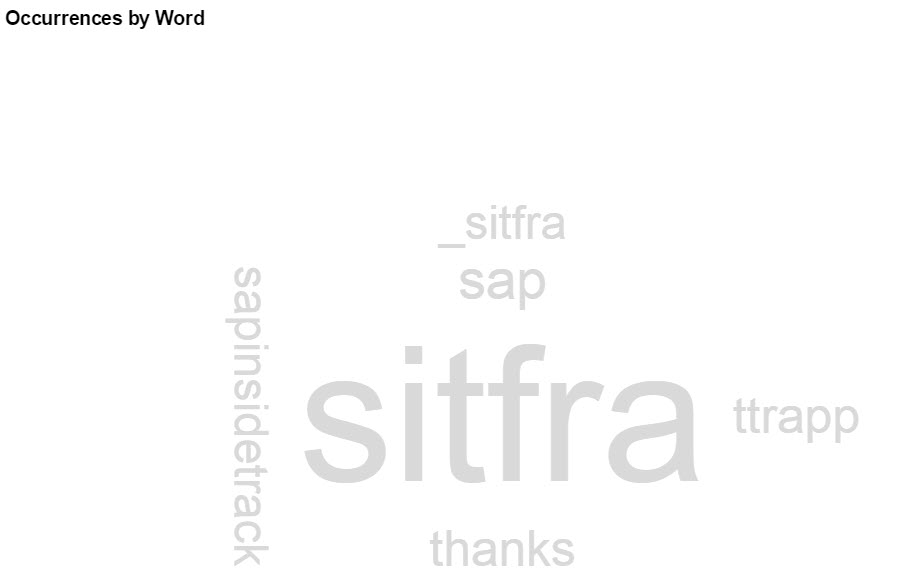 You can see the tag cloud above with top occurrences by word.  Tobias Trapp is one of the Inside Track Organizers 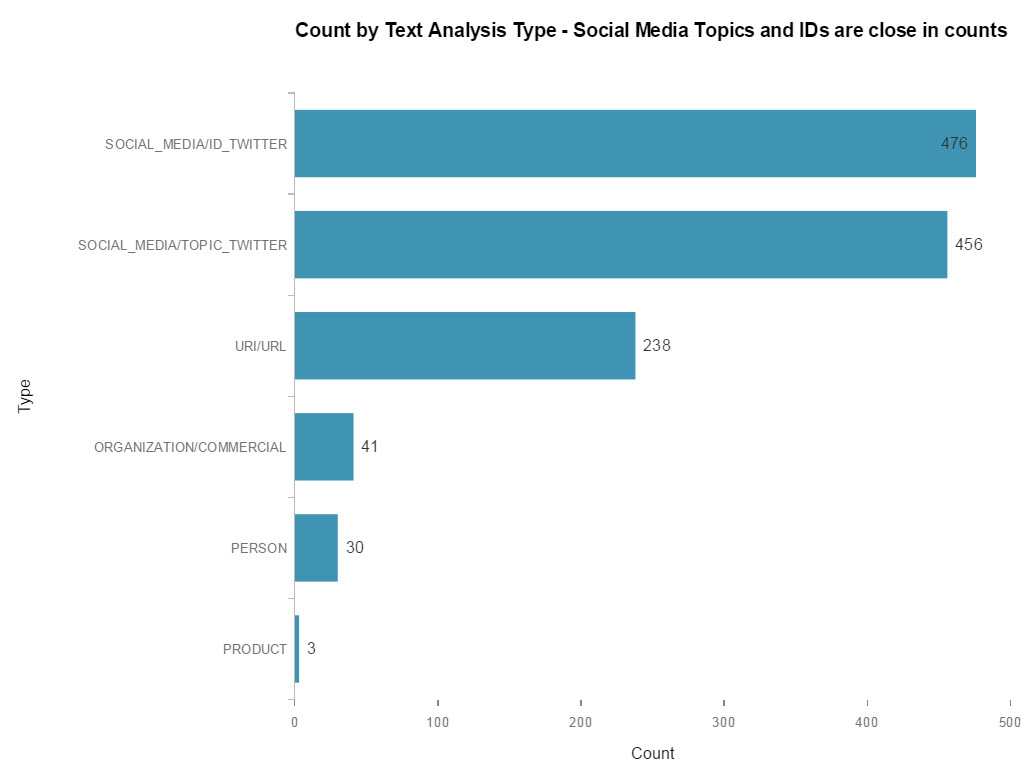 Social media ID and topics were close in the counts 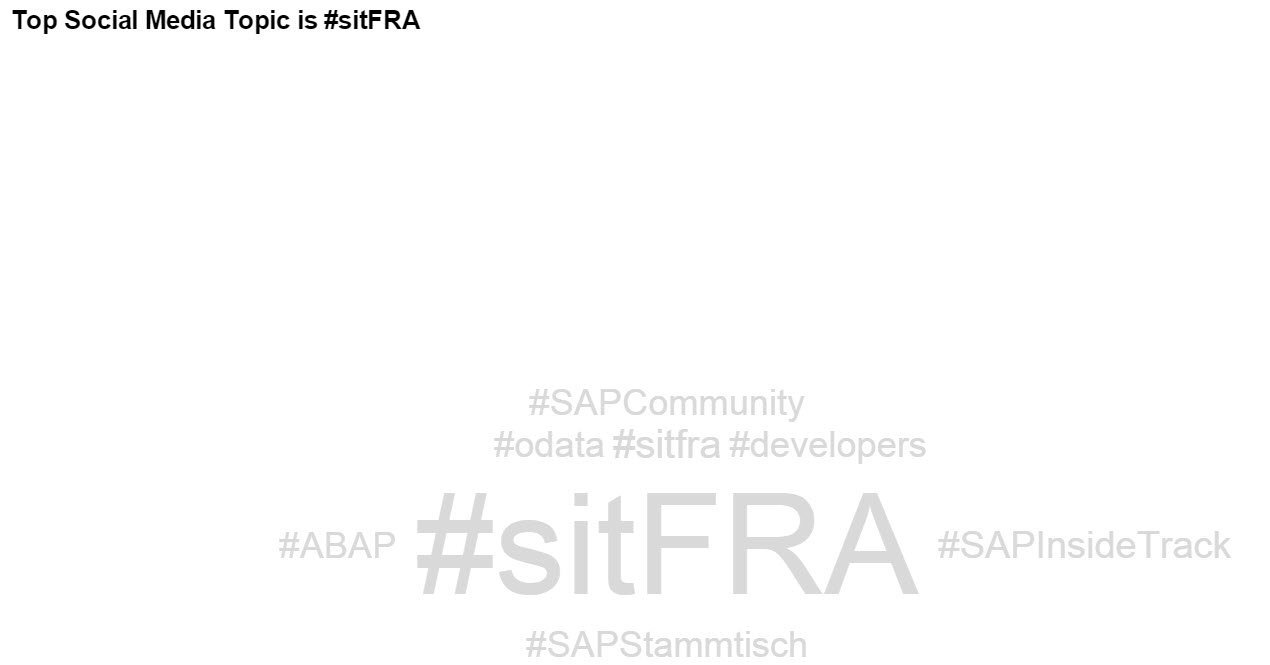 It is no surprise the top topic was the event’s tag, #sitFRA Top social media id’s in tweets are shown above, with Tobias Trapp again at the top 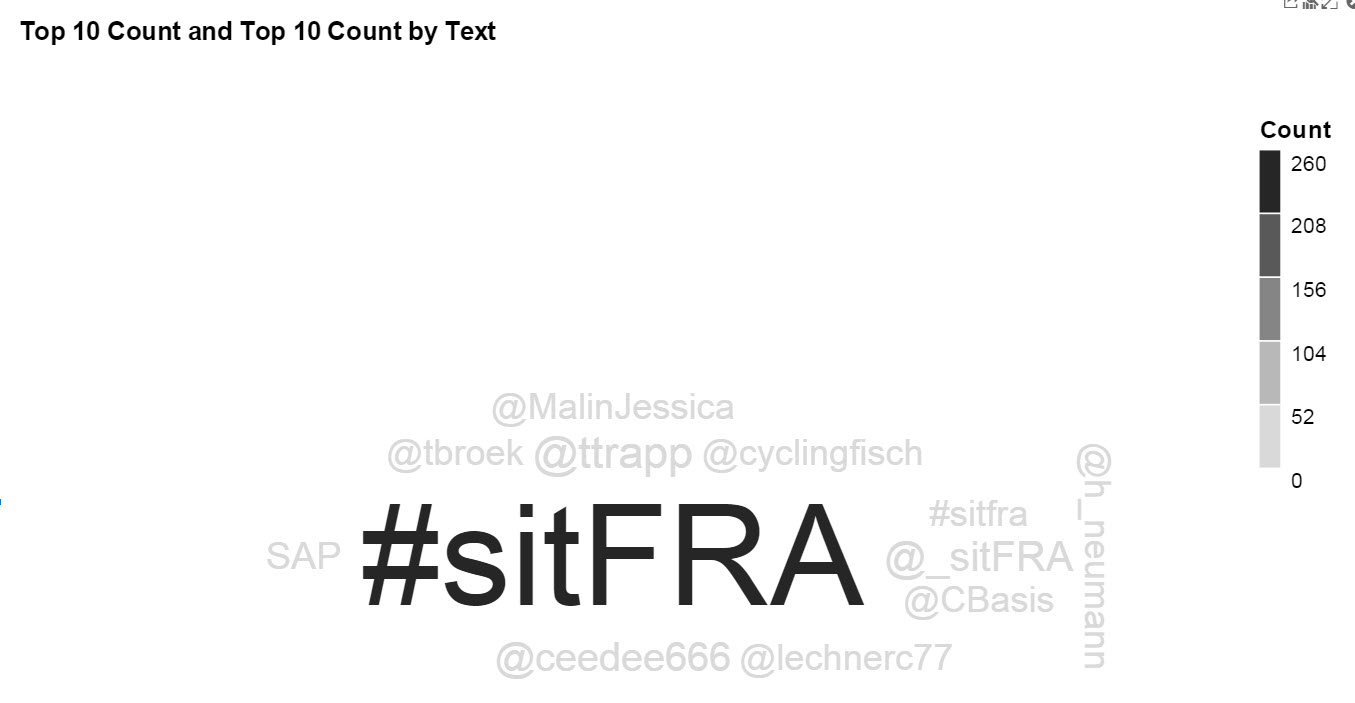 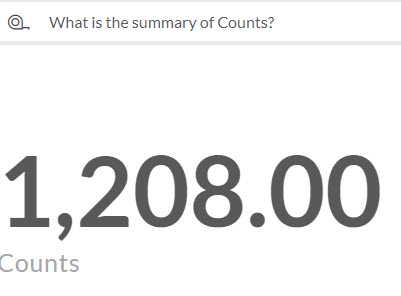 Tweets by day are shown above; it is interesting the SAP Analytics Cloud wants to forecast the tweets.

Screen names with the average top favorites (meaning quality tweets?) are shown above, including Jan Penninkhof