We have received a requirement that user want to build 2 new theme(sap_belize_dark & sap_belize_light) based on a UI5 standard theme named “sap_belize” so that user can switch theme under the theme builder:

How the standard theme works on the current system 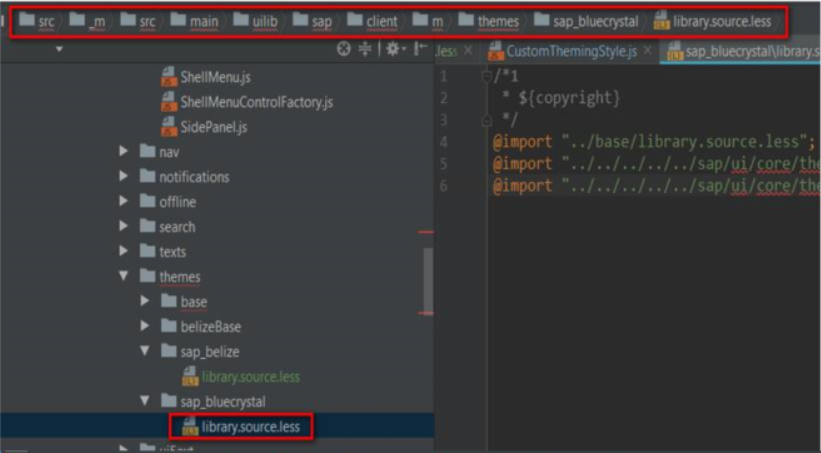 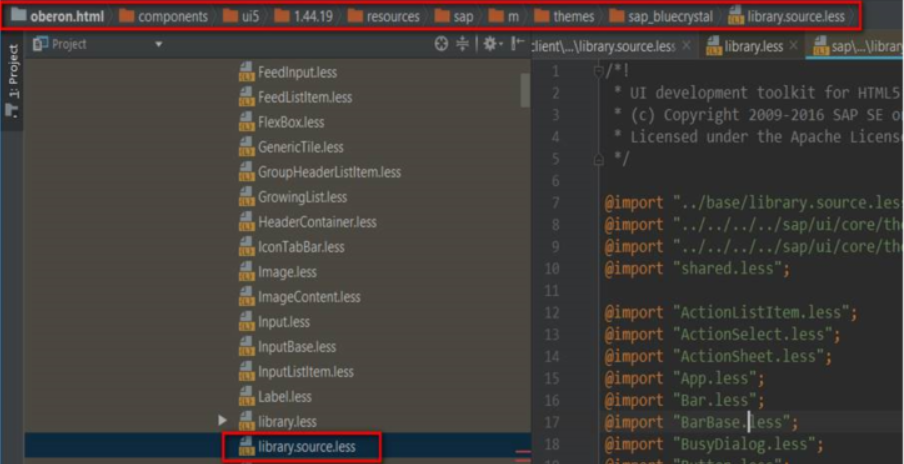 4. The program will assign these stylesheet on the UI so the theme change will be applied.

How the custom theme works on the current system

What we have tried( UI5 Theme builder) 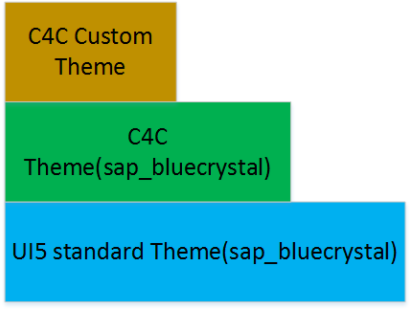 The layer After Applied Solution3:

Apply the Theme in C4C in code level

Thanks for writing this blog.

I have a question for you: Is it possible to change the background color of FormPane in custom screen created via SDK? In SDK, for “FormPane”, there is an option in Appearance->BodyStyle in properties. I selected it to “FILL” but I don’t see any option to set any color.

System defaults the bodystyle to “Transparent”.  Can you please suggest on how to achieve this?

Very sorry for late reply, in my understanding you are trying to edit a FormPane in UI Designer, actually this 'FormPane' is a custom control developed by C4C team and basically this is a container rather than a UI control, so there is no open API to set the background color so there is no way to set this property via UI designer, if you want to change the color for it, you might need to contact below people to get help as they are author of the FormPane:

Please suggest the possible way to achieve the same solution.

Sorry for late reply, I'm thinking that you are saying the UI5 control- ComboBox . 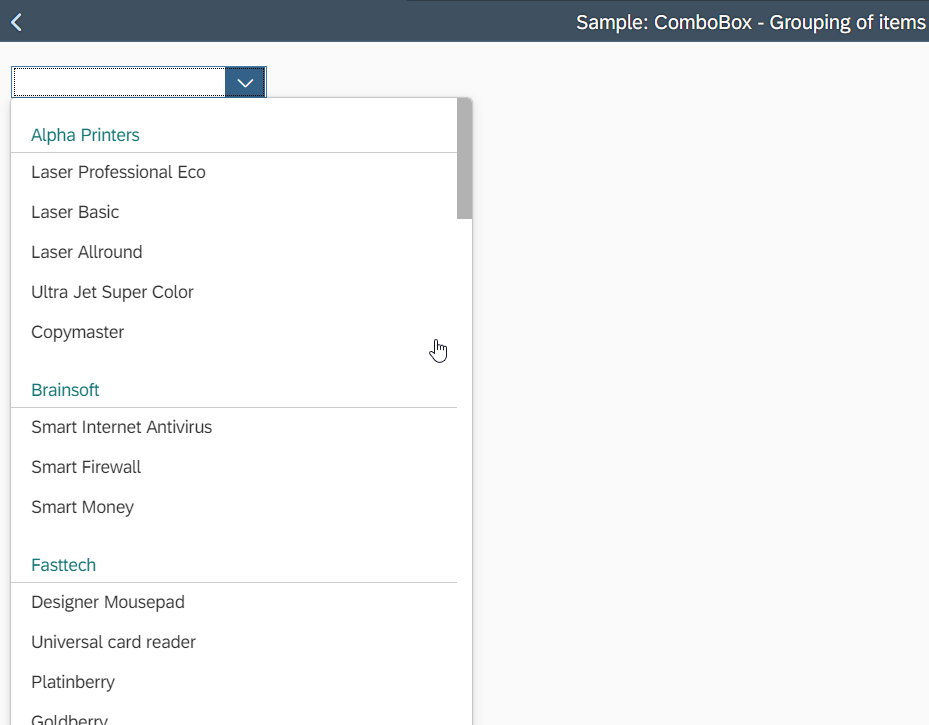 If so, currently the standard control in C4C only can support the flat view for drop down list, if you want to implement above requirement, suppose you need to use custom control, will check with colleague and let you know.