Two weeks ago we had quite a week and we are still catching up with all the interested customers and feedback that we received.

On February 19th, one day before the German SAP Usergroup – Technology Days in Stuttgart Microsoft hosted a SAP on Azure pre-day event where we highlighted some of the things that we are currently working on.

We showcased our possibilities to run SAP on Azure, talked again about the great partnership with SAP and our latest internal achievment of now running all of Microsofts SAP systems on Azure (more than 50 TB of data now running in Azure).

Then we continued to showcase our “surround” story. Next to a quick Excel and Word integration, we were able to demo some cool scenarios from our partners Theobald, Bridging-IT and All for one Steeb  — THANKS!

We started with Theobald’s Chatbot integration. I really like this scenario because it shows how easy it is to leverage the Bot framework from Microsoft together with Microsoft Flow and Logic Apps to call services exposed via SAP Gateway on the SAP side. 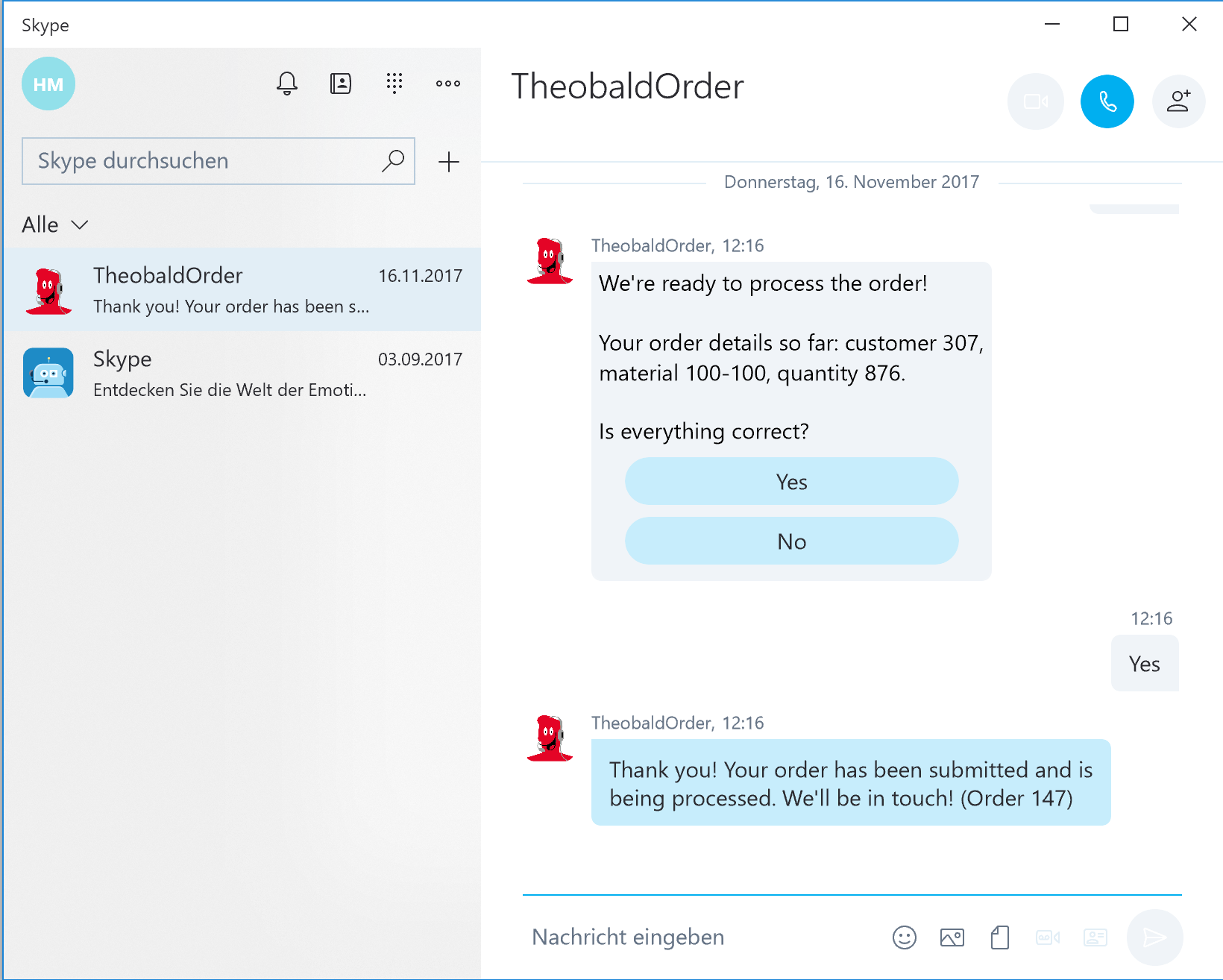 Then we showed the now very famous “get-vacation-depending-on-the-mood-you-are-in” demo by Bridging-IT where we combine SAP Fiori with the Microsoft Face API. 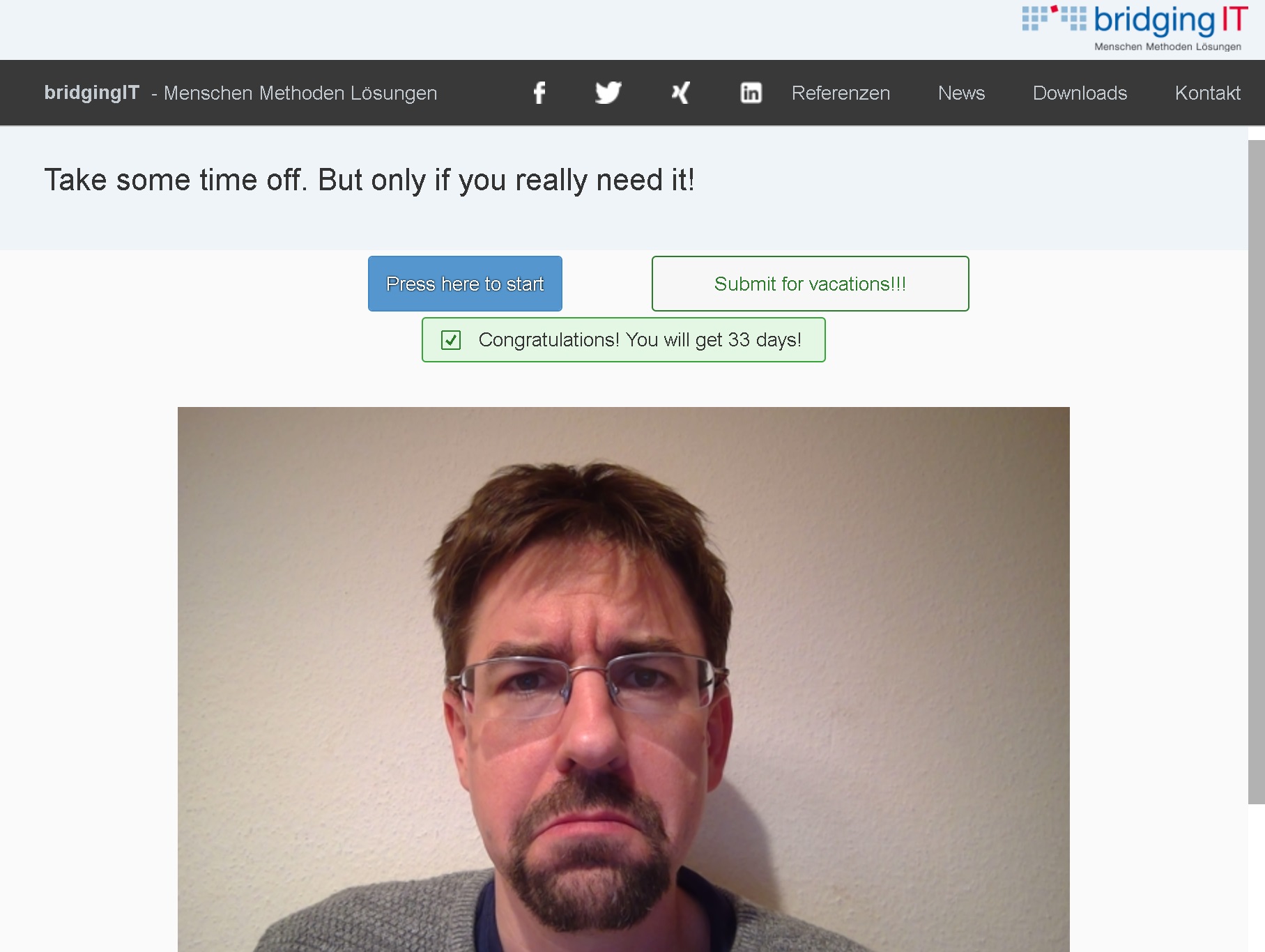 The latest addition to my demo-show was a true SAP Fiori and Office 365 integration by All for One Steeb. Among other things the demo showed how useres can leverage their SAP Fiori UI and get both access to SAP and Microsoft documents. You can search documents in SharePoint and in your Exchange Inbox directly from Fiori. . 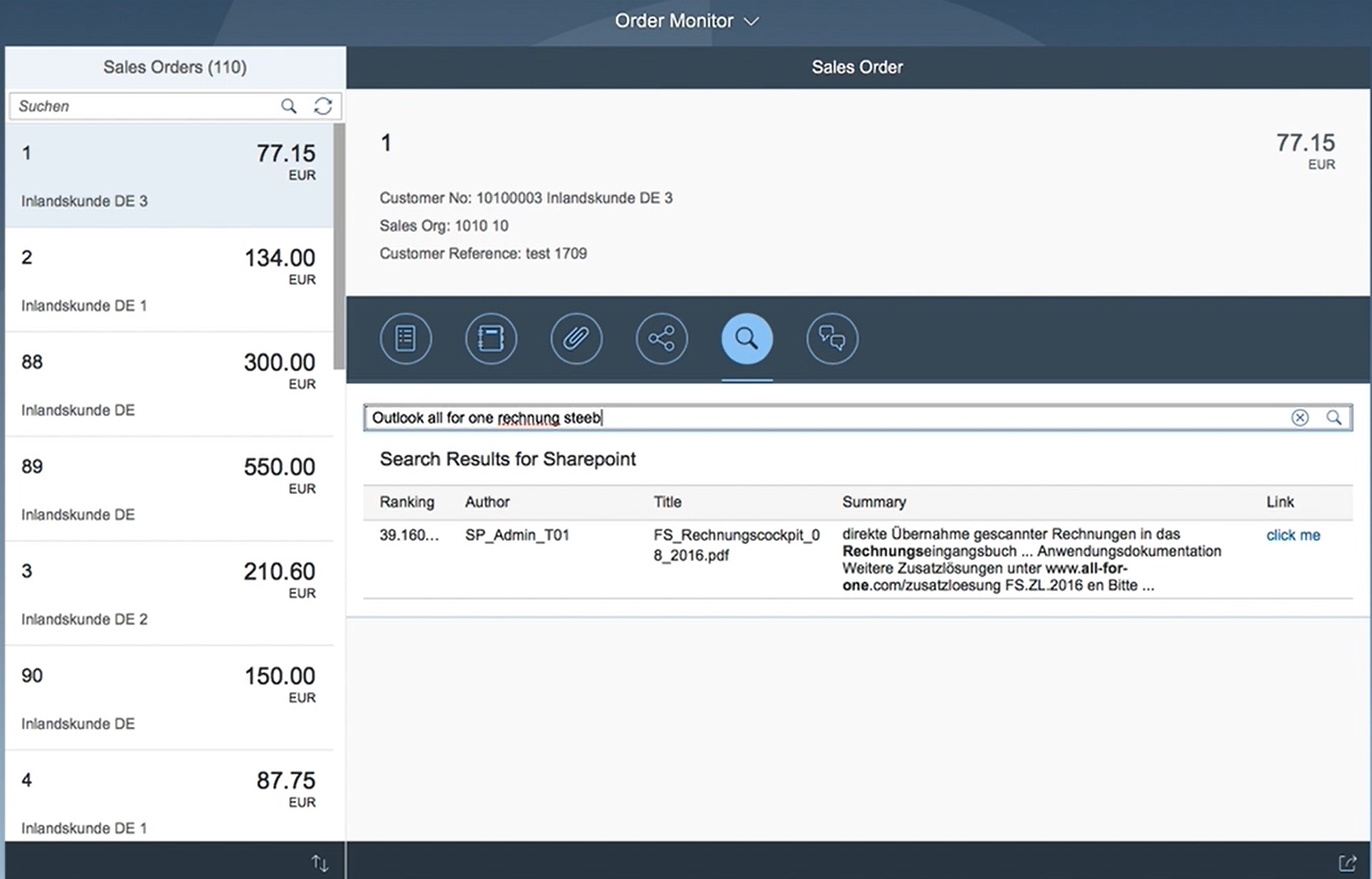 Then from February 20th & 21st we joined the DSAG Technologietage. We had our own little booth, but also joined the great #SAPonMS sessions from the working group SAP on the Microsoft platform. If you are a member of DSAG I can only recommend that you check out the slides from all the different presentations,

In the evening of the first day — during the “Networking Event” we also hosted a 4h Hands-on session that was attended by quite a few people — THANKS for this! Within a few hours participants could get their hands dirty with Azure and even deploy a fresh SAP System using the SAP Cloud Appliance Library. Finally on Thursday 22nd we participated in the Microsoft TechSummit. Over 60 people joined us in our Cloud and learned all about SAP on Azure. 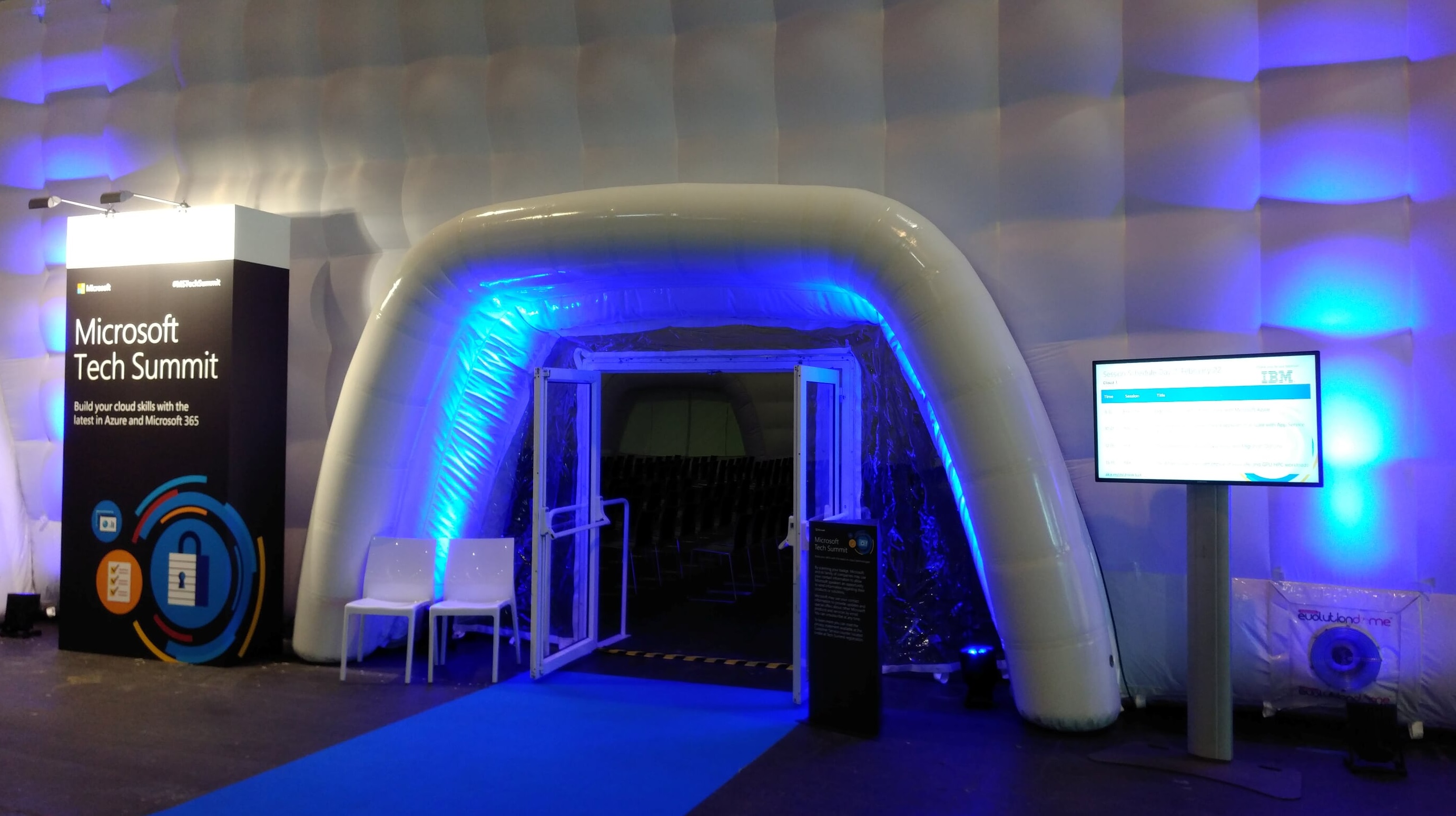 So within one week we had the first two events with mainly a SAP minded audience, whereas in the event on Thursday we talked to a Microsoft audience.

The funny thing was that I had several customers where I talked to the SAP department during the DSAG event and colleagues from the very same customer, this time coming from the Microsoft department, talked to me at the TechSummit! Both wanted to start their journey to the cloud with SAP on Azure!

This clearly shows that we are building bridges and helping customers getting the best out of their current investment!

Looking forward to more discussion with you!

Thank you very much for the information, any events planned in USA?

I participated your Hands-on session instead of the Networking Event. And it was an adventure to make my hands dirty again with some technology stuff on Azure. So I gained some insights what is possible with this architecture beside simply providing some plain VMs.

Thanks for this great experience.