How blockchain will transform the utilities industry

Cryptocurrencies such as Bitcoin have been in the news a lot recently. One day it’s the currency losing half its value, another it’s the fact that Bitcoin mining will one day consume all the world’s electricity, or maybe the idea that South Koreans are obsessed with cryptocurrency. 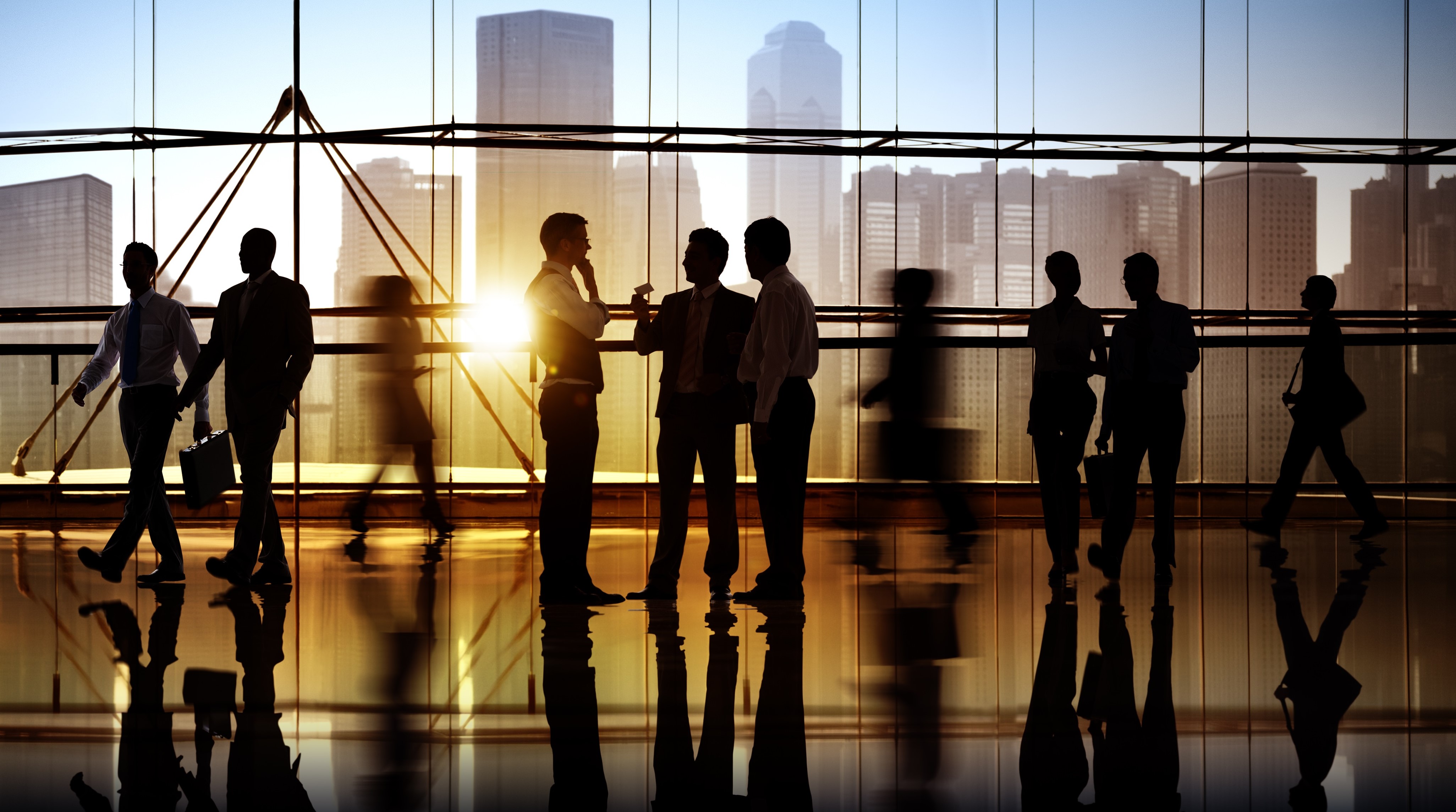 But amid all this coverage what is sometimes missed is the bigger story which is the technology behind it – blockchain. This is the exciting part that looks set to dramatically change the world around us and revolutionise how businesses operate.

In a nutshell, blockchain is a reliable, difficult-to-hack record of transactions – and of who owns what.

For more detail, there are some great explanations of blockchain in simple, easy to understand language. For example, this one by my colleague Dwayne DeSylvia or this one by Jamie Skella.

Some of the most important characteristics of blockchain are:

Sounds good, but so what?

Blockchain may have originally been created for trading Bitcoin but its potential reaches far beyond cryptocurrencies.

Blockchain offers a way to verify the ownership of something digital, even if there are identical copies.

The implications of this are huge. The shared record book concept could include land titles, loans, identities, logistics manifests – essentially almost anything of value.

For example, imagine if when you streamed music, instead of paying a subscription to a content provider you were paying the artist directly. The artist no longer needs to register copyright and sign with a publisher, they just upload their music and it’s published through the P2P network, ready for everyone to browse. When a user decides to buy music, they make a payment that is visible on the blockchain and the artist receives 100% of the revenue. This is the sort of thing Voise and Ujo Music are working on.

Logic that works on the “if this happens then do that” principle can be used to automate the transfer of assets or currency between parties when certain conditions are met. (These conditions are known as “smart contracts”, but that’s not a great name.) For example, a logistics company could have a smart contract in place to say:

“If I deliver this product and receive cash at this location in a developing, emerging market, then trigger a supplier – many links up the supply chain – to create another item since the existing one was just delivered.”

Another example would be the purchase and settlement of a house as illustrated below. 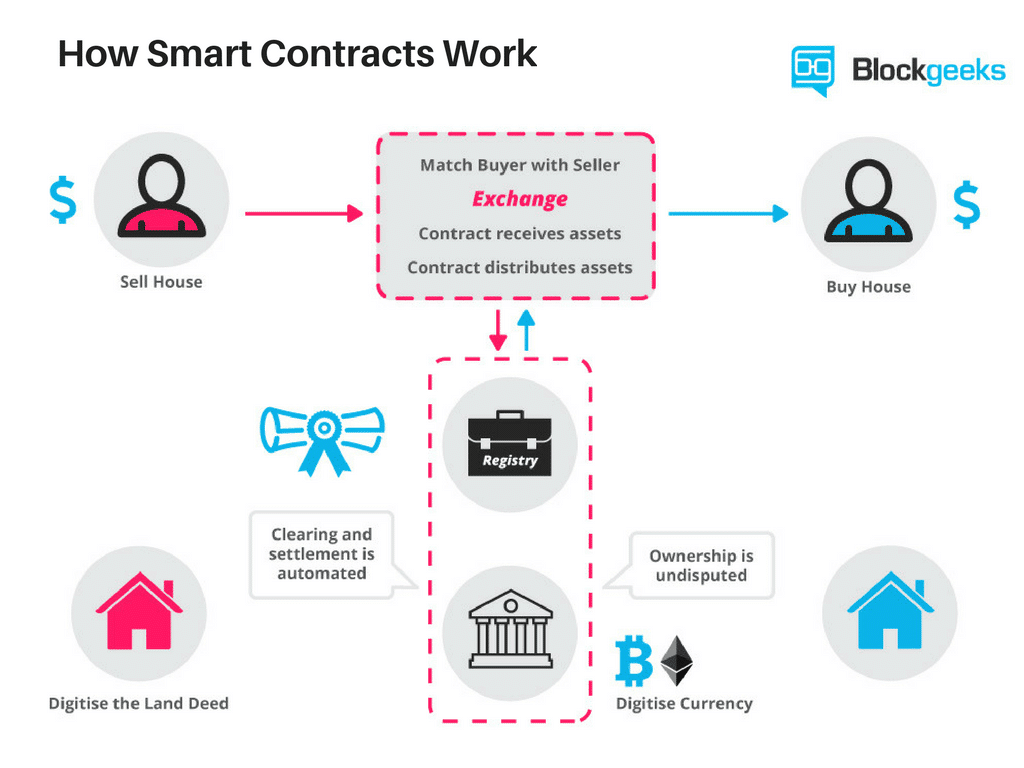 There are already several examples of blockchain in utilities, here are three:

Is blockchain suitable for me?

The sort of scenarios that benefit most from blockchain share these characteristics:

Or join other customers and partners who are already co-innovating blockchain solutions with SAP.