Ribeirão Preto is also known as the “Brazilian California” because we have probably more than 300 sunny days every year. It’s  like an endless summer! So, almost every day  is a wonderful one to use SAP Screen Personas and  do some magic to  improve the user experience of S4/HANA or ECC systems. And, yes, now we can do it even to tablet and smartphone users.

So, come on and join us for a full day of innovation and learning using one of SAP’s best tools to radically improve the user experience on the SAP S/4HANA and ECC systems in your organization.

In December 2017, SAP finally announced support for mobile devices through SAP Screen Personas! That means now you can easily run any transaction (*) on tablets or smartphones.

(*) With the latest version of SAP Screen Personas 3.0 SP06, any transaction can run on mobile devices, however, SAP is still validating and gradually announcing official support for transactions. You can find further details on SAP Note 2557076.

The Personas Day will be a free event with limited seats.

We will have just 30 available seats, so please sign up only if you are sure you will attend.

Please note that this Personas Day edition will take place one day before the first SAP Inside Track Ribeirão Preto.

Motivation: SAP Screen Personas is being adopted by more and more companies around the world

Have you already heard about SAP Screen Personas?

It has been launched in 2013 by SAP and today there is a team at SAP Labs USA in Palo Alto, which is working exclusively to improve the product and add new features.

To get an idea of SAP’s speed and commitment to its evolution, the latest service pack was released in December 2017 and there are two new service packs scheduled for 2018.

If you knew Screen Personas before the release of version 3.0 and for some reason did not like it, forget it! Although the first versions of Screen Personas were already capable of doing most of the incredible things that it does today, those earlier versions were based on older technologies that had some restrictions.

Today, in version 3.0, it is a totally new product, based on current web technologies in the same way as SAPUI5 (Fiori). It even works with the SAP GUI desktop for Windows and for Java.

I have been working with Screen Personas since 2013 and with SAPUI5 (Fiori) since 2015. Because of this, I have done presentations on how Screen Personas and SAPUI5 complement each other in events like SAP Forum and SAP Inside Track in Brazil and Europe. In all these events, and also in the companies I’ve worked, the first question everyone asked was always the same: does Screen Personas run on smartphones and tablets?

Until the end of 2017 the answer was no, but in December 2017, with the launch of Screen Personas 3.0 SP06, SAP finally announced a new technology called Slipstream Engine.

With the Slipstream Engine, Screen Personas “magically” gained the ability to make the SAP S / 4HANA or ECC screens become “responsive”, meaning that now transactions can be displayed and become easily usable in tablets and smartphones.

This is the current status for the SAP Screen Personas roadmap:

You can read more about the future plans for SAP Screen Personas in this Peter Spielvogel’s blog post or in pages 91-91 of the most recent SAP Fiori roadmap.

What is SAP Screen Personas capable of?

Key-users and functional consultants with no programming skills can easily simplify any S/4HANA or ECC screens, so users see only what is essential. They can also merge different tabs into a single one or create informative areas with user orientations.

Javascript developers can create scripts that bring data from one transaction into another or automatically execute transactions with the click of a button so the user does not even realize that SAP Screen Personas has performed for them a job that they used to do manually.

What are the resulting benefits?

Users become much more productive and get their jobs done in less time, more easily, faster, and without the mess that complex screens often bring.

Manual tasks now are automatically performed by the SAP Screen Personas scripts, making it quicker to finish tasks that are repeated many times a day inside companies.

Training new users become much faster and easier because the screens are much more intuitive. I am aware of scenarios where new employees no longer needed to be trained, or where training time was greatly reduced because the screens became simple and self-explanatory.

On March 14, ASUG will promote, together with the team of Screen Personas in SAP Labs of Palo Alto, an online event that will show the new possibilities of SAP Screen Personas 3.0 SP06, focusing on the new Slipstream Engine for mobile devices.

If you want to start learning more about the new technology, do not miss!

This is the link to register for the event:

What can I expect to learn at the Personas Day event?

Personas Day is not training, but it’s like it is. If you’ve been in an SAP CodeJam event, you’ll find something very similar. See in more detail what an SAP CodeJam is.

At Personas Day you will have access to a S/4HANA environment with the latest version of SAP Screen Personas so you can use it, build something new and learn with us.

We will have two experts in SAP Screen Personas available to support you: me (Douglas Cezar) and Cristiano Hansen, from SAP Labs Latin America. We’ll show you everything you need to know so you can go back to your company and start using SAP Screen Personas.

We will show you:

Bring your notebook, your tablet and smartphone, join us and learn with the SAP community!

We will give away 3 e-books from SAP Press in this event. The lucky winners will be given a digital copy of Using Screen Personas.

All the other participants who are present during all the event day will get a special 10% discount coupon from SAP Press to be used to buy the Using Screen Personas e-book.

The Personas Day will happen on a Friday, March 23, 2018. The schedule is still being set.

The event will take place one day before SAP Inside Track Ribeirão Preto – First Edition – 2018.

The event location will be announced shortly.

If you have any questions, write to us at sapitrp@gmail.com

Soon we will have the link with more information available here and also announce the opening of the registrations for Personas Day, which will have limited seats.

Thank you to the amazing SAP Screen Personas team at SAP Labs for supporting this event, especially to Peter Spielvogel and to Tamas Hoznek. 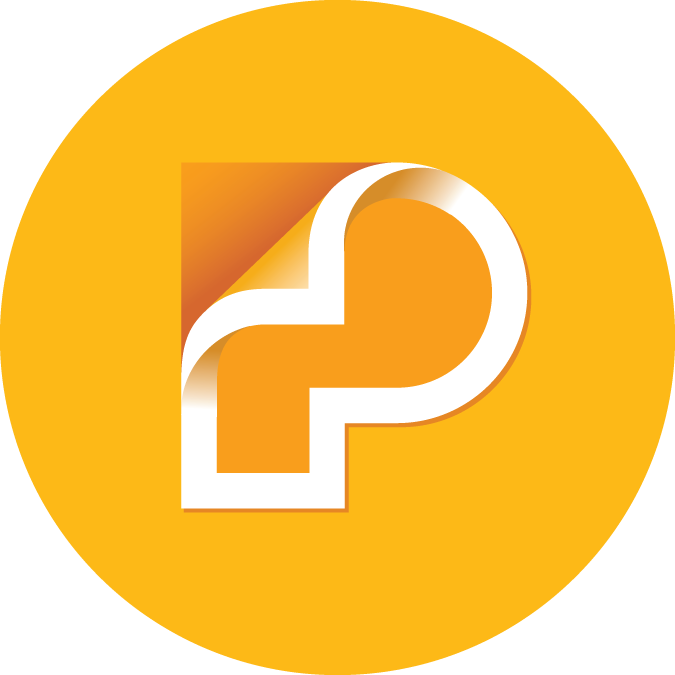 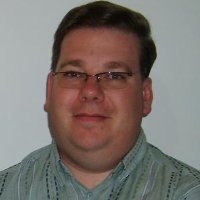 A whole day working with Screen Personas? How could anyone resist?! Hope it goes well - looking forward to hearing about it afterwards.

Hi Steve, it’s an honor to have you here motivating us, thank you for your kind words!

I must admit that I’ve been thinking about designing and making this event happen for a while. Your blogs on the Personas Days that happened in the UK really inspired me a lot!

I’ve found the Slipstream announcement the perfect time to make it happen in Brazil. I hope to expand Screen Personas usage and make it better known in Brazil because, as you know, it’s such a great tool!

Would you maybe kindly share with me some of the challenges and good practices you’ve learned from the Personas Day events you have organized?

Now I am working hard with Cris to design the event content and we want to offer the best possible experience to our participants. I am pretty sure that your experience can help and inspire us to do even better.

Hope to hear from you.

Just a few random thoughts, in no particular order:

I wish I could join you. Sadly it is a bit too long a journey!