Virtual, Event, Training, What not…

So I decided I would give something a try. I don’t actually know if it will work and I thought the best to test it was just go totally “productive” right? Only chickens test in development…

OK seriously though I decided I’d give it a go and see what people think and see if I can wrap my head around the tool and format and see if I could make it work. So what is it that I am already rambling on about? Well it would be “Google Classroom”. 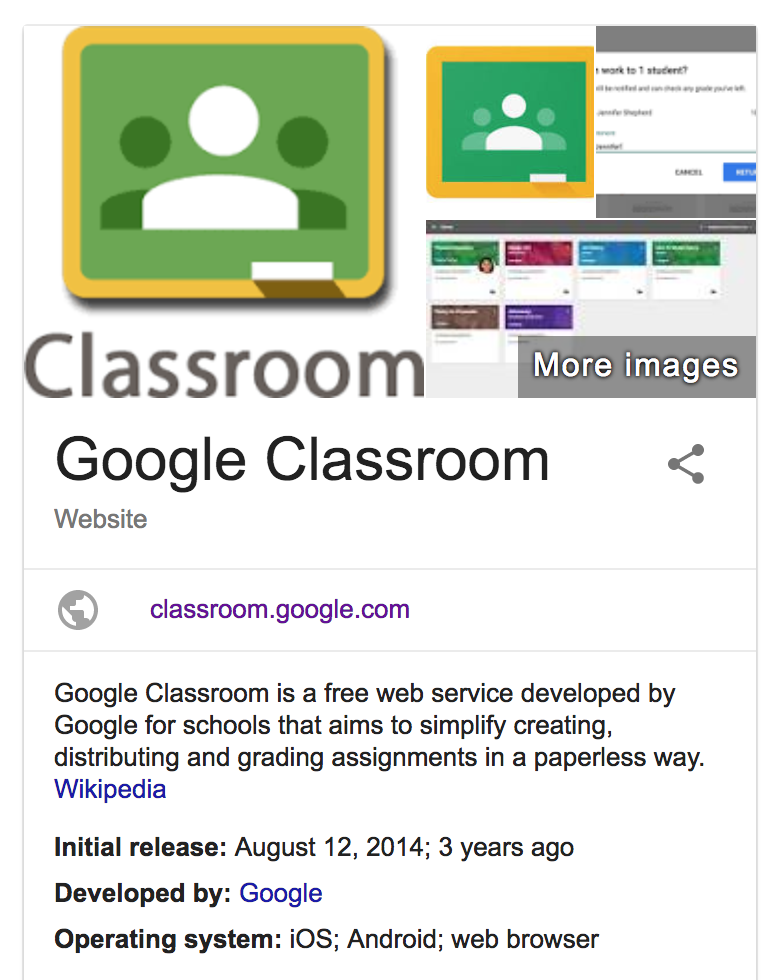 I really don’t know if it will work, if it will give me the interface and ways of working with a “class” like I think and I’ve never actually attended something done with it but again what better way to test than to pop it out here and invite everyone to test with me?

So I’ve created a classroom and a course. It’s called “HXE 101” and is all about getting started with HXE. I’ve pre-filled several items that will be released on a schedule when the course officially begins “March 21st” 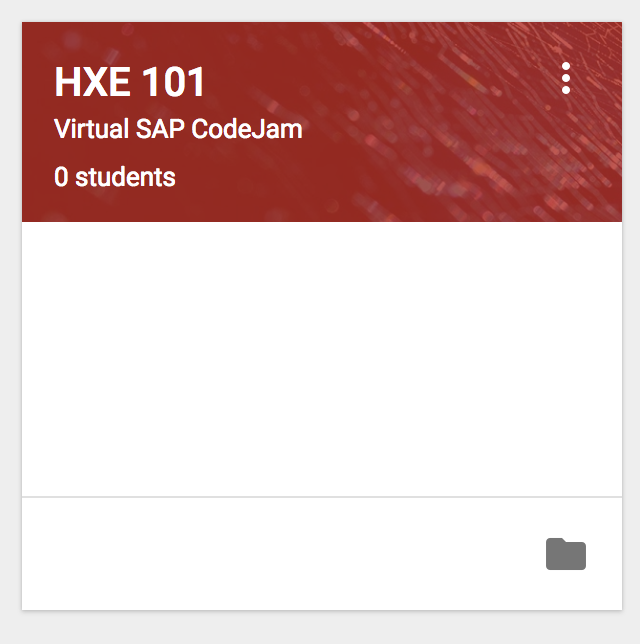 I’ll post the code here and anyone who has signed up for the services can join as a student in the course.

For those of you already familiar with HXE you may not gain a lot of new insights BUT you can certainly give your feedback on the tool and how to improve the setup for future topics. 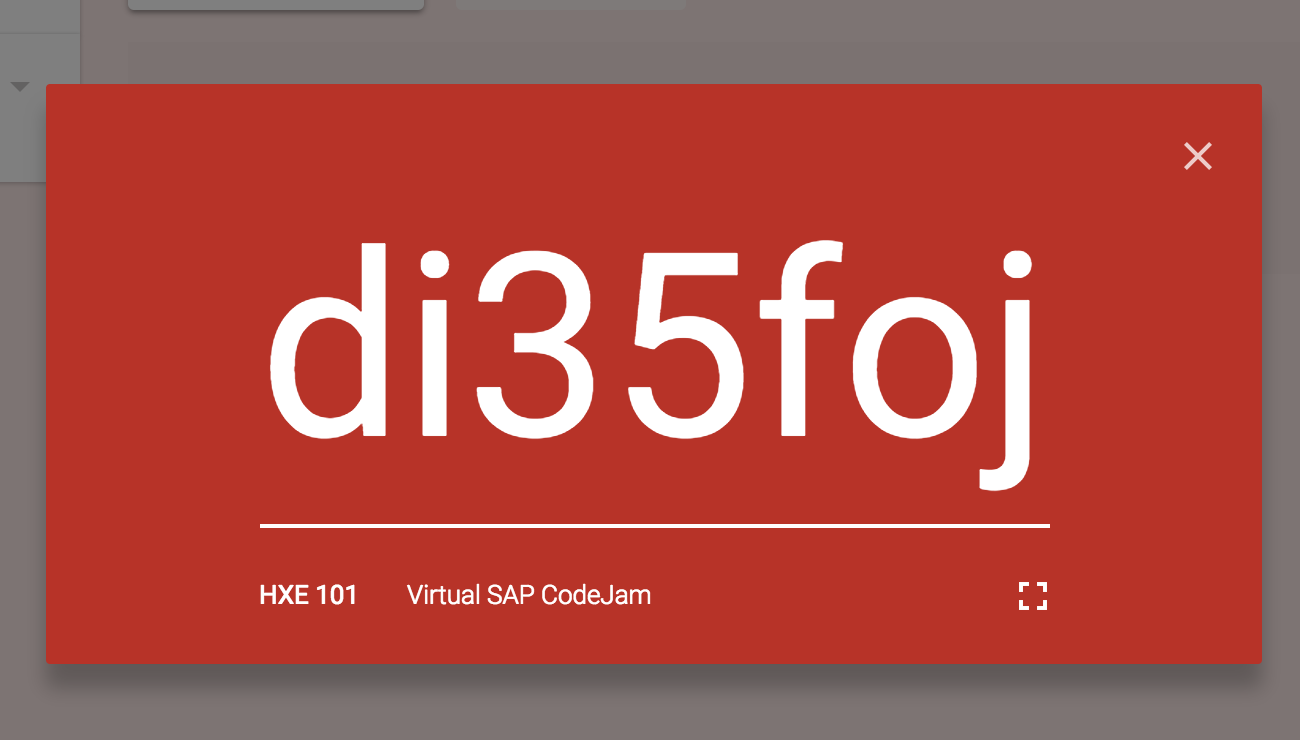 I look forward to seeing you in the course and of course on your feedback to see if this will even work for future topics.

Thanks for sharing, Craig!

To clarify: did you mean to include a link to something or is this just a "teaser"? Didn't see any links in the text... I haven't used Google Classroom before. Not all of the Google efforts take off, so I'm usually a "late adopter". 🙂

Thank you! I was wondering about that too!

Unfortunately that week I'm fully booked, but I'm looking forward for the next one!

Looking forward to it!

Sorry I have to ask - why not open.sap.com? No complaints because I can get to it, and sign up.

Actually it's a great question and the answer revolves all around the level of content, open.sap.com is pretty in-depth content where as this would not be. This would be very similar to the idea of the SAP CodeJam just virtually.

Will it work, not sure but thought I would give it a try. The idea of virtual events is a repeated topic for us all the time so we constantly are looking for a possible solution.