On January 23rd, MSD IT in Prague hosted another SAP CodeJam event. The topic of this session was ABAP for SAP HANA with Fiori. Since we already hosted this session last June, you may be wondering why we asked Ingo Braeuninger from SAP to visit us again to deliver the same session. Well, although the title of the session was the same, the content was quite different. This time we had the chance to build a transactional Fiori application on the new ABAP programming model which is based on a RESTfull architecture. For me this was like version two point zero of the session.

We had close to 30 participants and the group was even more diverse than in the previous CodeJams. I think it’s great to see that events like this give an opportunity not only to more seasoned ABAP developers to stay in touch with the latest technology, but it also opens doors for students to enter the SAP world and connect with top professionals in the field.

The new ABAP programming model brings a completely different approach to creating transactional applications. It’s not just the way the application is built, but also that the ABAP model brings something that WebUI or WebDynpro doesn’t offer: Draft mode. I think that Draft mode improves the user experience and brings desktop like application qualities to web based applications. With Draft mode, users will never lose his or her work due to connection timeouts.

We used CDS annotations to describe not only how our Fiori application should look like, but also how it should behave. There were a lot of new key words and I find it exciting to see that the ABAP language is still evolving since the introduction of the HANA database.

The following image shows all the annotations and statements that we used to build the transactional Fiori application. It’s quite different than what we know and use in conventional ABAP programming. I think it’s worth mentioning that SAP is already working on a WYSIWYG editor that will help to generate metadata extensions with specific UI annotations.

This was the third SAP CodeJam that MSD IT has hosted with a focus on ABAP and the session was absolutely great. Looking at the ABAP road map it’s clear that there is still more to come such as analytical Fiori apps. I hope we will get the chance to host another CodeJam in the future.

I would like to thank the SAP CodeJam team for their support, and namely, Ingo, for preparing the new content and sharing the latest and greatest technology with the Czech development community.

See you all at the next SAP CodeJam! 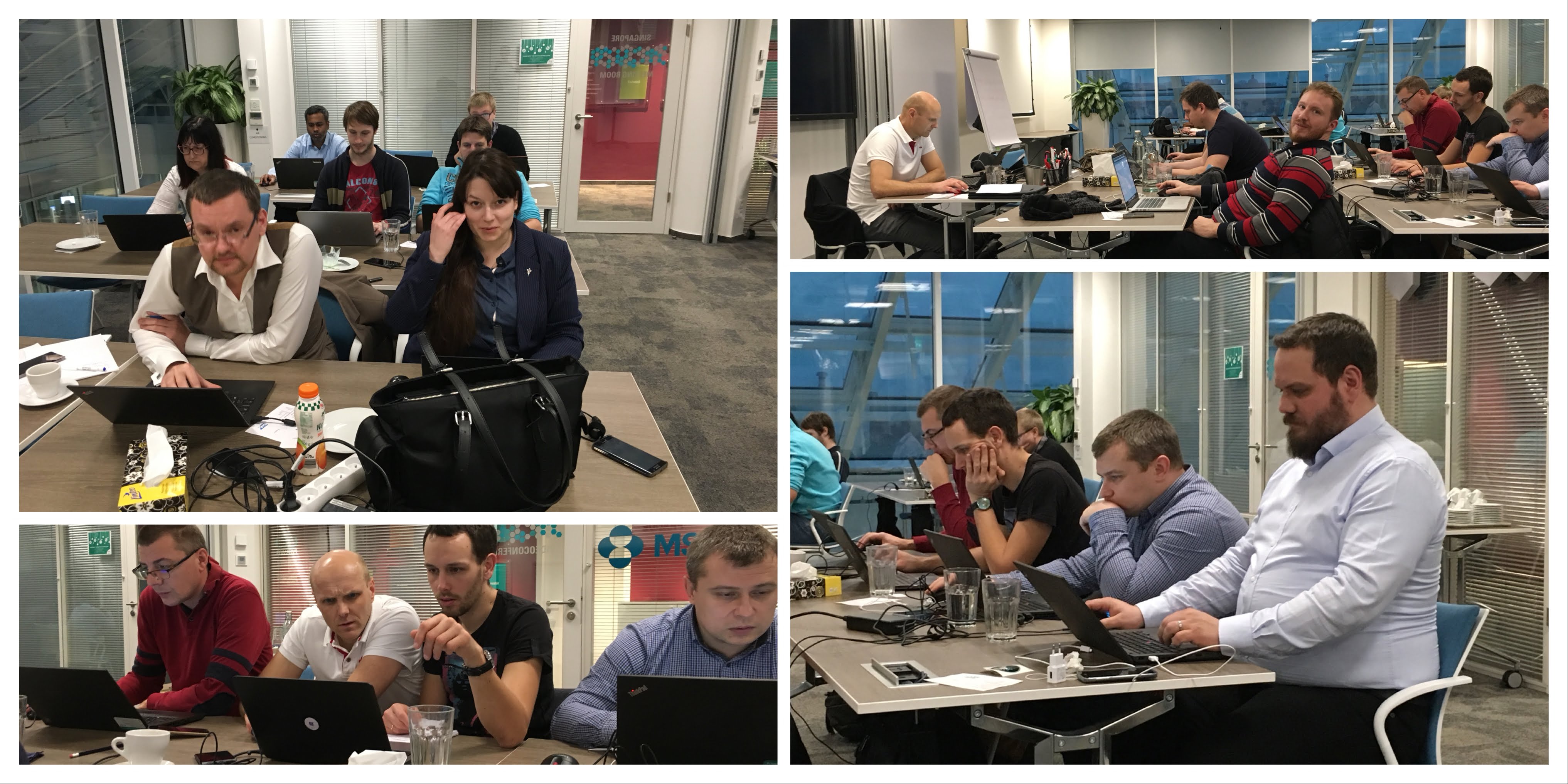 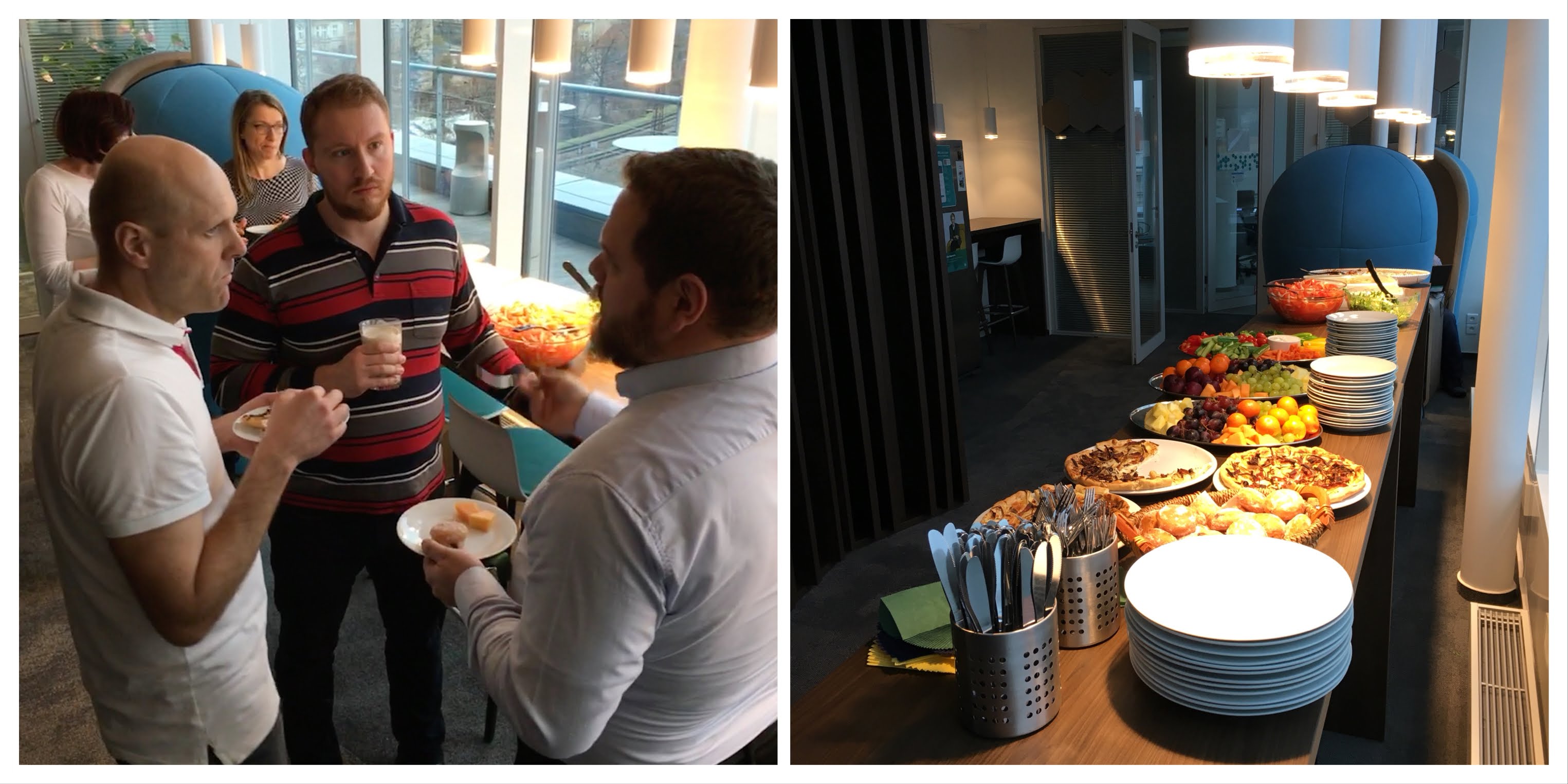 This blog has inspired me to choose the best way to upgrade my skill using SAP training.

Oh, I did not know there are SAP code jams here in Prague... 🙁

Is there a plan date for next one already, or not yet? I would like to attend!

We would like to organize one more CodeJam mid or later this year, but we don't have a date yet.

I would suggest to keep an eye on the SAP Events site where all the upcoming events are posted.

Thank you. I will try to look there sometimes and hope I don't forget 🙂

Just sign up for the newsletter https://www.sap.com/developer/resources.html to make sure you don’t miss the next event in your area 🙂

Nice job! I love the pictures.