Fordlandia & the end of the Vertically Integrated Company 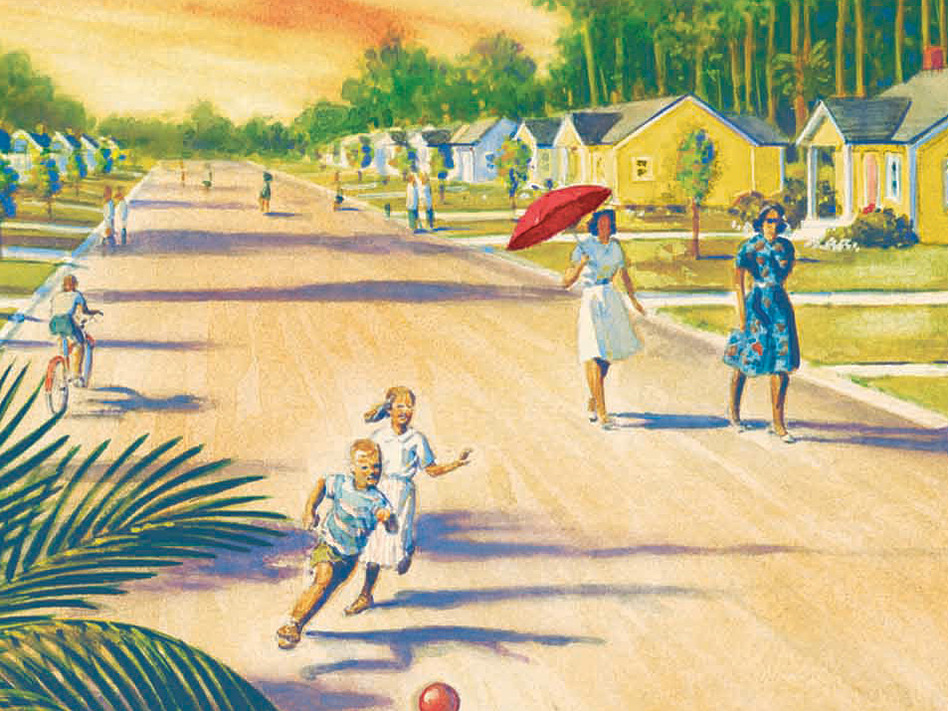 Ford was the high water mark for Vertically Integrated companies, who tried to own the entire value chain from Raw material to finished product. Modern Value Chains span multiple companies, but does your IT system reflect this?

At River Rouge Michigan set up a company that would produce a million tractors a year. It was to include a blast furnace that would allow him to bring iron ore in on boats and turn the ore into steel, then into the component parts and have tractors drive out of the other end. As well as furnaces the plant had shipyards, sawmills, concrete plants, tanneries and this process was called “vertical integration”.

Ford did not wish to be dependent on any outside suppliers at all. But there was one raw material that he did not control: rubber, which was controlled in Malaya and Sri Lanka by British Agents.

So in 1927, Henry Ford, now the richest man in the world, bought a tract of land twice the size of Delaware in the Brazilian Amazon. His intention was to grow rubber, for the tyres, for the wheels for his new Model T cars. In some ways this was just an extension of his Assembly line, which now started in the fertile soil of the Amazon.

It all ended in disaster, and the shells of his houses, chapels, schools and hospitals can still be seen poking out of the resurgent rainforest. In some this ended the vision of the Vertically Integrated Company, with raw materials come in one end and finished goods coming out of the other.

What we see now could not be more different. Companies often own no assets, buy no raw material, and hardly have anyone on the payroll. Apple doesn’t make anything. The main Assets of Facebook are the habits and preferences of its customers. Boeing doesn’t make the cockpit on its own aircraft.

But many IT systems are still set up for the age of the Vertically Integrated Company, because they focus only on the processes inside a company. But with most of the value being created externally to a company this approach will always be inferior to a Network based Value Chain Management approach. Where the vital assets, IP and information of customers, suppliers and stakeholders can be managed as effectively as Henry Ford was able to manage his factories.

It turns out that you don’t need to wait for the next wizzy technology like Blockchain to try and change the IT paradigm: Ariba Network is already doing it, with companies like Coca Cola, FMC, Microsoft, Emirates and BASF. If you still have your entire Value Chain under one roof, then you can stick with traditional ERP. If, like the companies above, your Value Chain is extended across multpiple companies then you need to look at the Ariba Network.