My name is Vijay Vital and I have been working on integrating SAP with the Ariba network. I am certified in SAP Ariba and S/4HANA. I blog on Ariba network integrations, which can be found under following profiles  here and here.

As an architect, one of the important facts to consider is that the Ariba Network is in the cloud as a Software As A Service (SAAS) and SAP Ariba gets upgraded every 3-6 months. The architecture should not only cater for integration during the project but also consider the ongoing upgrades to be scheduled to stay current in line with the Ariba Network upgrades. 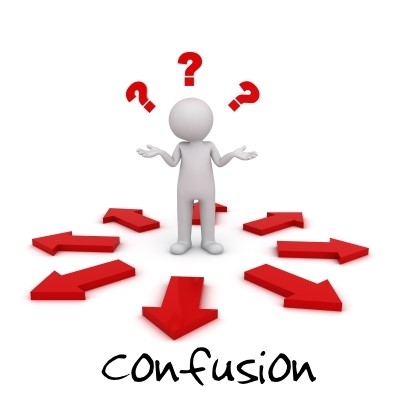 Below are 3 scenarios that I comes to my mind.

Scenario 1: Customers use IDocs/BAPI/RFC and middleware in their current landscape

Some Customers could have existing IDocs/BAPI/RFC Integration with Ariba Network. They could have used SAP NetWeaver or similar middleware to talk to SAP Ariba. The use of a middleware tends to be one or more of the follow reasons:

Note: If Customers currently integrates purchase orders, purchase order acknowledgments. advance ship notices and invoices but want to move to “SAP Ariba Supply Chain Collaboration” version which have lot more interfaces, then you could consider migrating them to the other scenarios described below.

Scenario 2: Customers use IDocs with limitation on the middleware capabilities

Some Customers have limitation using the existing SAP NetWeaver or middleware. The reasons tend to be one or more of the following;

My Recommendation for the above scenarios is to use the Ariba Cloud Integration Gateway who can manage your mapping and help with integrating your system with Ariba Network.

Some Customers want to integrate directly to Ariba network and leverage the latest integration options available. The reasons tend to be one or more of the following;

My Recommendation for the above scenarios I recommend using SAP Add-On for Business Suite or S/4HANA native add-on for Ariba. These add-ons can be upgraded independently of the SAP ECC there by making it easy to be maintained with cloud solution.

Good Luck choosing the integration architecture that best fits for your Customer requirements.

Thanks for the info! According to the below comment:

"My Recommendation for the above scenarios is to use the Ariba Cloud Integration Gateway who can manage your mapping and help with integrating your system with Ariba Network."

Can you share the reference document for this information?

Hello Vijay!  Thanks for your experiences and thoughts on integrating with the Ariba Network as a buyer.

My questions for you are do you have any experience on integrating with the Ariba Network from the supplier/vendor side?  If so, do your recommendations about the best ways to complete the integration change?

Looking forward to your response.

There is no thumb rule when it come to integration. If you are starting EDI from scratch and Ariba will be your only option then you could you the Add-on. his is how SAP s/4HANA talks to Ariba Natively via CXML directly. similar to add-on

The same rules mentioned in the blog above can be applied to both buyer and seller. It is usually harder for a seller to influence buyers to follow one process. CIG could be an option if you have different mapping depending on customers. If you are constantly changing mapping and onboarding new customers, depending on you commercial relation with Ariba, you could opt CIG or SAP XI or similar.

For add-on you can check it out at http://help.sap.com/bni and look for supplier related documents

We have scenario for Ariba Upstream solutions where we want to extract the user details and their group from ECC and import to the Ariba and vice cersa.How can we achieve this Is there any standard webservice is available or through ITK.

We are using PO as a middleware.