So the other week when my system totally crashed I found myself in need of a way to connect to my SAP HANA express system. Considering I had already been exploring a tool called SQLPAD I thought it was a perfect opportunity to go ahead and work on a contribution to Open Source.

Having already contacted the author of the project, Rick, he was open to the idea of a contribution so a fork in Github later and a few alternations to the codebase and I was ready to proceed. The internal process was pretty quick, took me just a couple of days while a simple form was processed (time zones delay everything!). 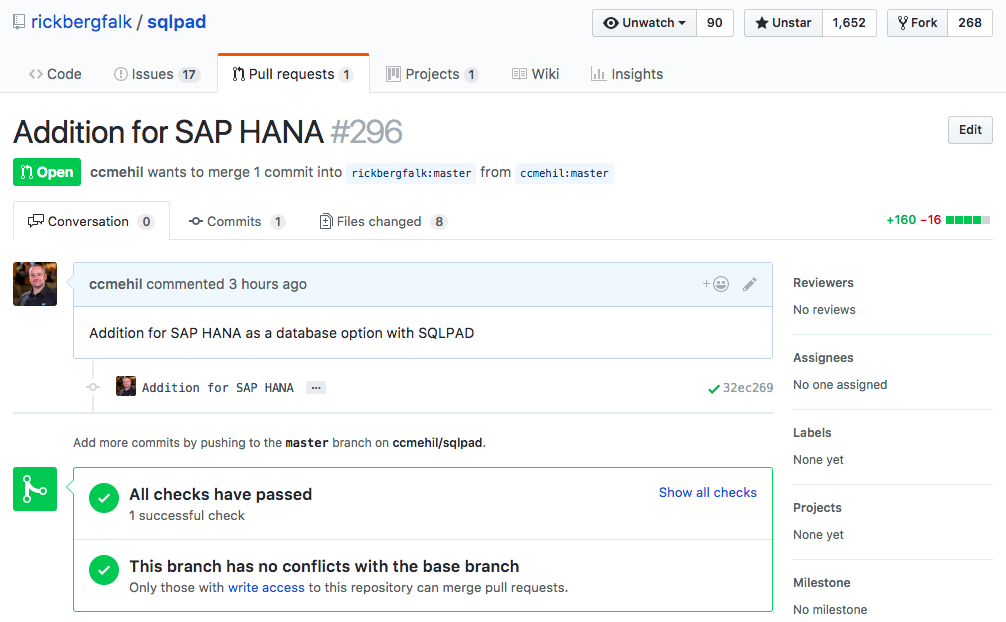 All checks were green! Now to wait for the pull request to be merged and see how things go! I’ve always found it amazing how a small amount code changes can make to the overall functionality of a program. 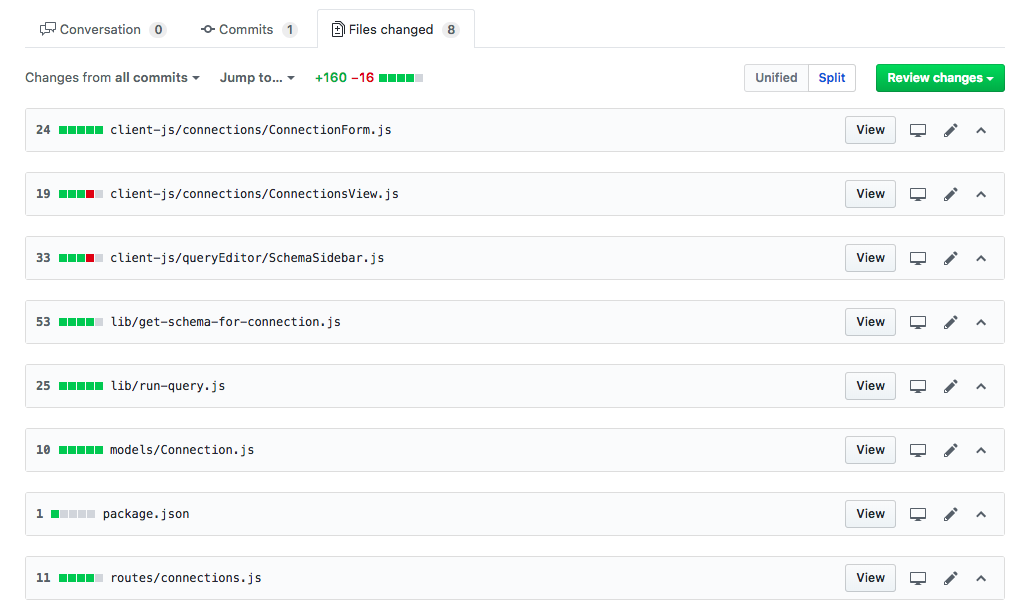 8 files, a few lines and a whole new database is supported! 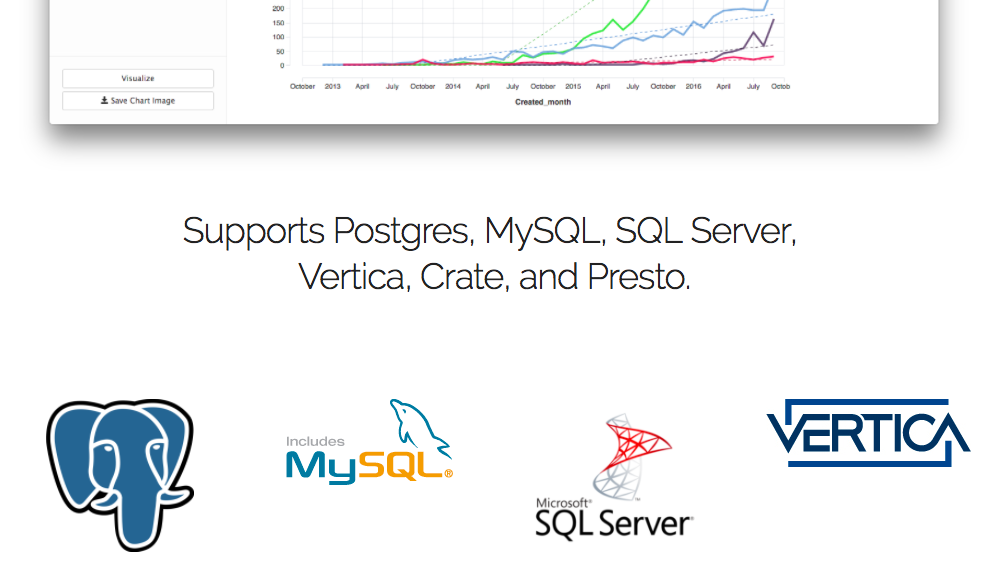 The coolest part of course is watching your request get merged! 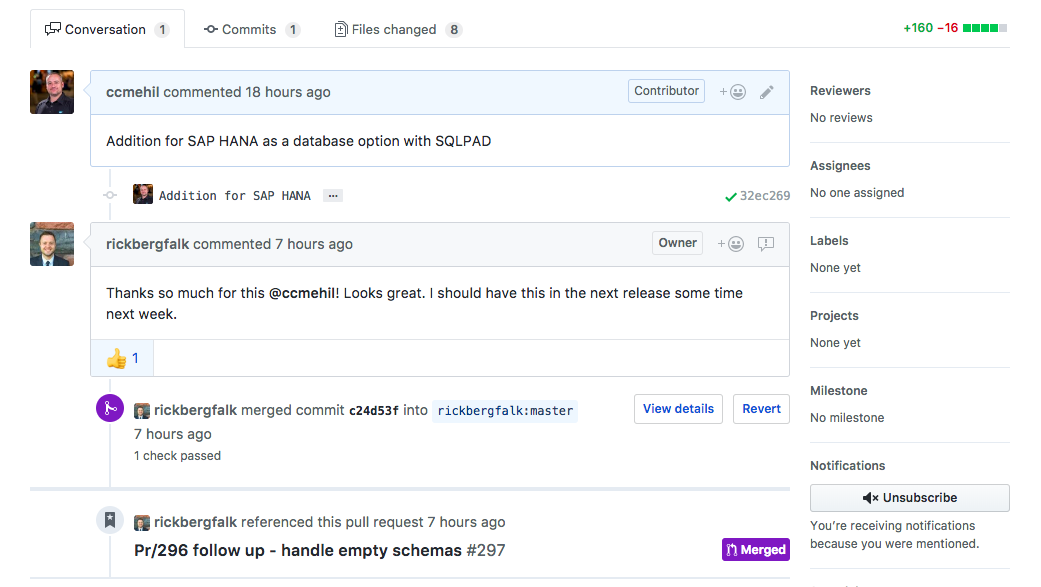 To top it off I just got an email this morning where Rick let me know that he has deployed the latest version to “npm” so you can now officially get your hands on it and connect it to your SAP HANA systems!

Looks like I may need to submit a change or two to the docs for the program in general but functionality wise we are set to go so far! So I wanted to share 3 ways you can get your hands on the program.

The direct install, well all of them are pretty straight forward. For this one you will need to have Node JS installed (version 6.0.0 is what I have done all my testing and usage with).

To run it just type “sqlpad”, granted you will probably want to add parameters, etc

The second option I played with is Vagrant, which I mentioned in my previous post about my system issues. My Vagrant file looks like:

This puts everything self contained into a VM.

The final option which i lean towards the most is my Docker config. Which puts my configuration for the program locally (I make sure it’s in a sync’d folder).

Regardless of which of these methods or another method once it’s up an running here you go. Once you have either signed in or signed up you can add your connection.

Now I added the IP of my SAP HANA express system to my hosts file so I could just put the hostname. 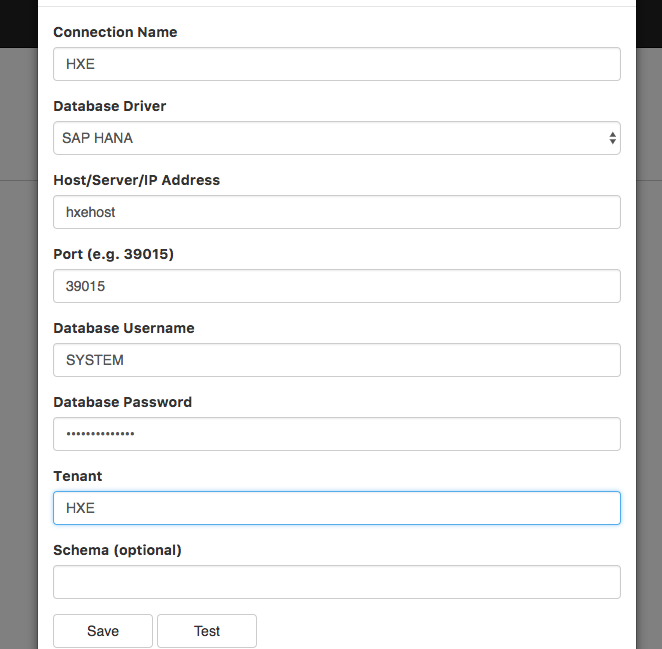 Now by leaving the “schema” blank I’m not tying the connection to anything specific, I can also give a specific “schema” as well. 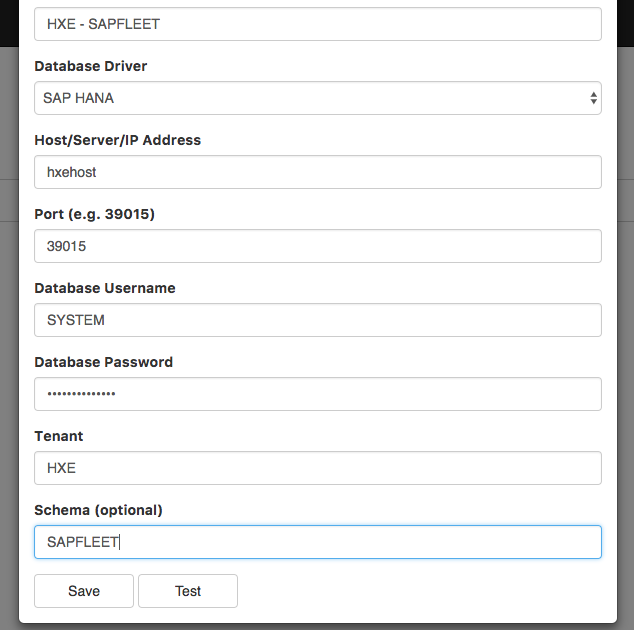 Once I have my system connection I can start running queries. 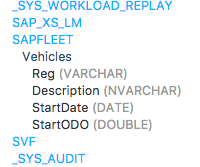 To quickly test things I decided to check very quickly how my system was running. 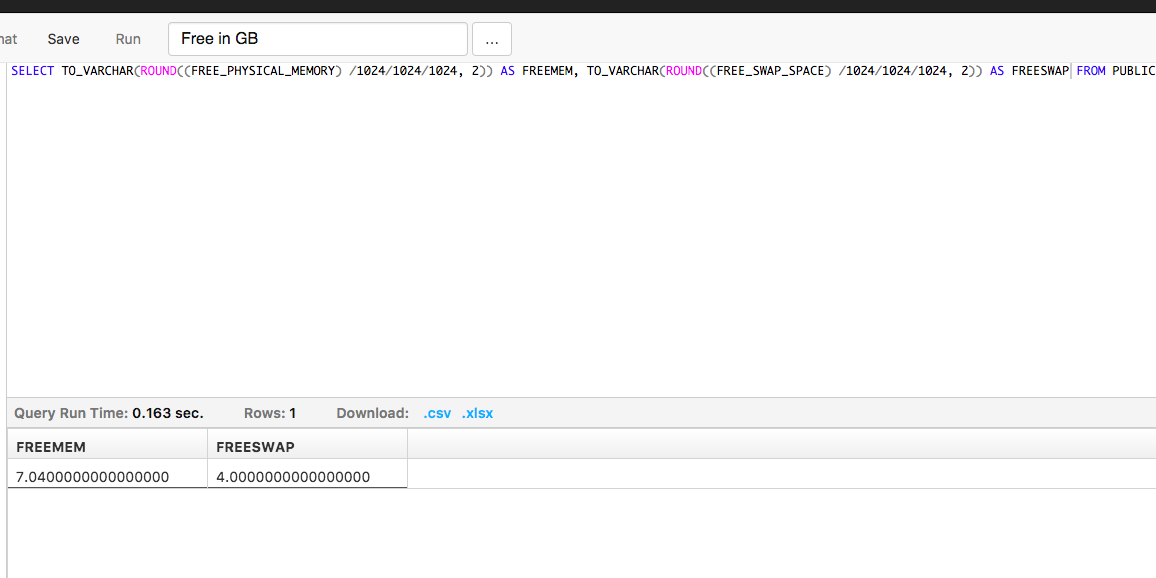 Saving the queries make life easy because I can re run favorite queries anytime.

The data visualization is awesome, just not with this particular query.

Lightweight, easy to use and extensible – what more can you want from a tool? Now granted I’m sure many people are scratching their heads and saying “but but but” and yes SAP has their own tools, however if you are going after the “Server Only” version of SAP HANA express edition those tool choices are limited and limitations are not something I am a fan of so I decided to add another option to the mix.

VERY cool! Thanks for sharing!

Really good way to show how to contribute to Open Source project.

Thanks Craig for the detailed instructions.