First S/4HANA Enterprise Management Implementer- How it feels to be: A Success Story 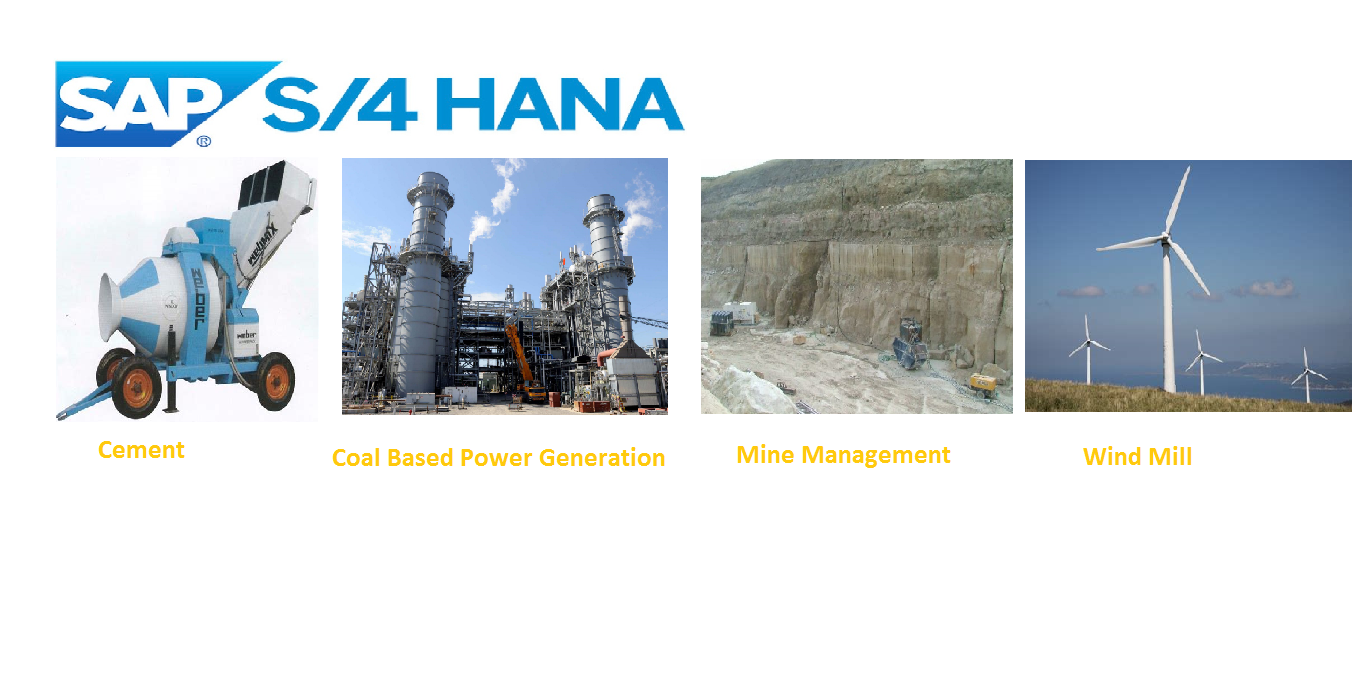 # A Brief about the Project

People including me had no expertise about the then fresh S/4HANA 1511 product. It had new Innovations on Finance and Logistics, New Code line, New age Analytics, Fiori Apps, SAP Activate and many more.

The client for whom we had deliver this project was ‘Mangalam Cement Limited’. Implementation partner was EY.

With whatever we had read and explored about S/4HANA; we implemented S/4HANA product and we did so bang on time successfully followed by grand party for Go-Live Celebration thrown by SAP itself.

We went live on 01.04.2016, 00:02:32 (IST). We got mail confirmation from SAP that “Mangalam Cement Limited” is the first implementation on S/4HANA Enterprise Management in India and APJ region.

Since the project for was a Cement and Power industry almost all the processes were there.

# My Role on the Project

Little bit more about me

I have techno-functional experience and have executed 7 end to end SAP implementations (of which 2 have been on the new dimension technology of SAP S/4HANA Enterprise Management) I have also done one S/4HANA Migration, 2 SAP Roll Out projects, 2 Improvement Projects and multiple Advisory & Control and Review projects.

# Challenges on The Project

Since it was the very first S/4HANA implementation challenges had to be there. We faced three types of challenges.

There were bugs in the new innovations in S/4HANA and had to get them resolved mainly by SAP Germany (Used to have daily calls with product owners, we were getting this support because this project was under ramp-up), SAP India (Consulting).

To my surprise, there many bugs identified in S/4HANA product for solutions/functionalities which were there for decades. Since the product is so new this was bound to happen. We also need to understand that S/4HANA Enterprise Management is new product and not a successor of any previous delivered product (but it is predecessor of S4H 1610, S4H 1709 and many more to come)

# Awards & Achievements of the project

We got many awards and appreciations and few of them are mentioned below.
1. Success story written by SAP: http://sap-espresso.com/viewStory/684

It is true that we faced so many product bugs on this project, but when I did the second S/4HANA Implementation, to my surprise, all those bugs were removed and fixed by SAP. Today, I can say SAP S/4HANA product is stable and a matured product.

Hey Shakeel,
nice story, it sure is exciting to be part of something like that! Thanks for sharing!

A little remark: I think the official wording is "S/4HANA" (without a space between the '4' and the 'H') - just struck my eye 😉

It looks better with space 😉

Good one. Thanks Shakeel.

So you have worked in Mangalam Cement Limited’ S/4HANA Project. Good to hear. I saw the post Go-live comment videos in you tube. very nice.

Thanks Shiva! Stay in touch.