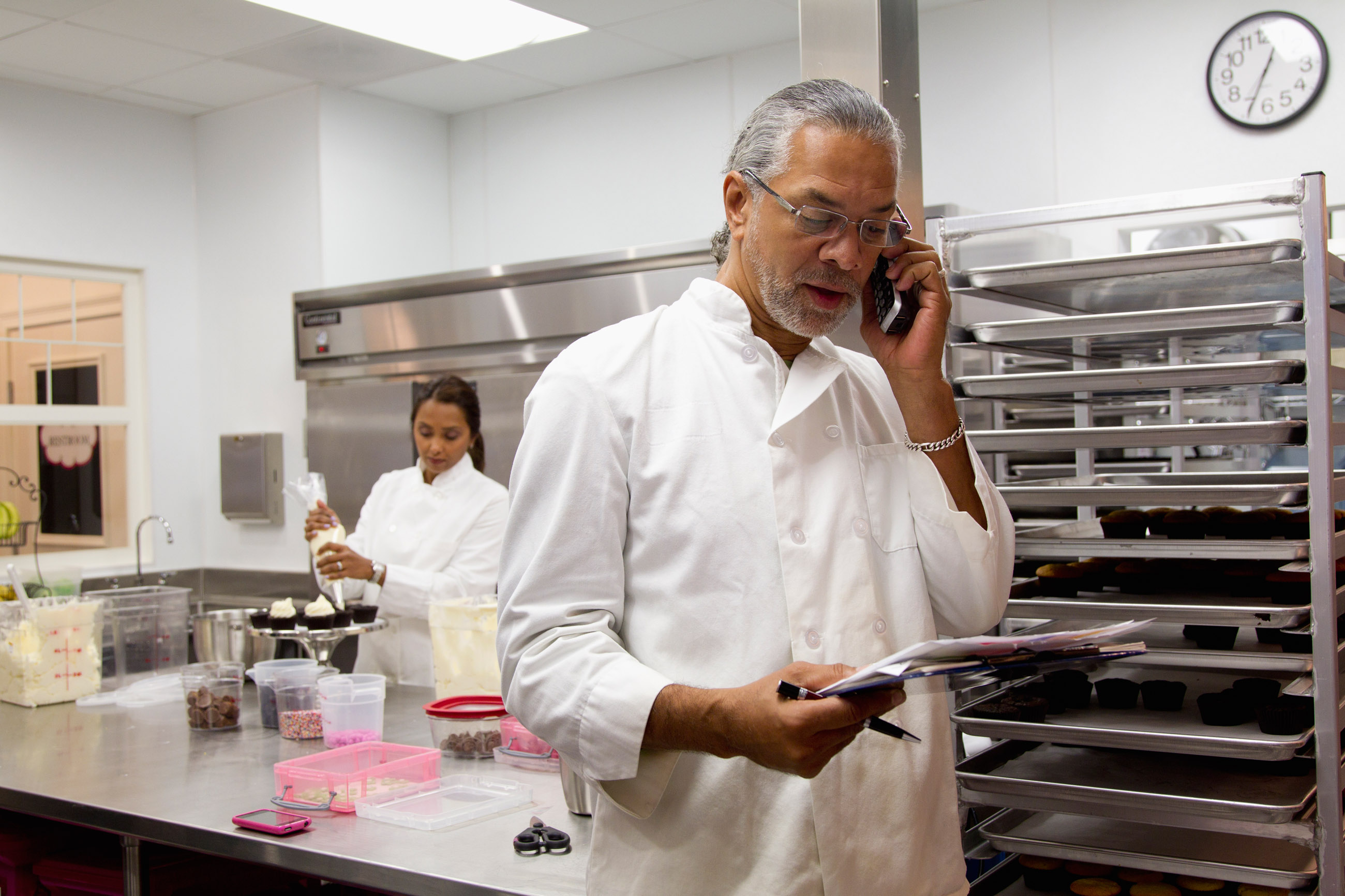 Whereas E-commerce B2Bis rapidly growing its share in the wholesale distribution Industrial Sector, companies like Grainger claim already more than 30 % of turnover through E-commerce channels. Office supply companies in Europe can also claim over 60% through E-commerce channels or EDI. On the opposite of the spectrum, there is a segment in wholesale distribution which is resisting E-Commerce… food distribution. As an example, a French company invested in E-commerce B2B 10 years ago, to reach barely only 10% of its turnover through this channel.

Some other food wholesale distributors have only recently introduced E-commerce, not convinced by this technology, and if they have done so it is just not to be labelled as a laggard. One company introduced it simply for show and to catch up with the competition and another company that I recently visited admitted that after 4 years of running E-commerce and promoting it, they only reach 2% of turnover on this channel.

The wholesale food distributor has two major types of customers: the Independent restaurant, bar and brasseries, and the internal food service for companies, the army, schools, universities, and public sector. Both type are resisting, the first in a major way.  Let’ s see where there is resistance to the e solutions.

Customers are mainly in the kitchen, not looking at their screen, not reading mails or being influenced by banners on web-sites. These people who place orders are working with their hands and preparing food in stressful circumstances for lunch and for dinner.  As a result, the best way to contact them is still a salesperson on the road coupled with a tele sales to take orders every day or every other day.

And today roughly 70 % of the orders are taken by tele sales and 25-28 % by the salespeople on the road and only the rest through E-commerce channels.

2     Because again they are creative people and each meal can be a success or a disaster and their concentration is heavily focused here, they are less process oriented for the orders, and they appreciate somebody reminding them of the orders to be taken and they appreciate letting an assistant punch in the order for them in minimum time. Wholesale distributors tell me that most of the time the order is only in the head of the customer and not written down, therefore sometimes they do not even remember what they have ordered.

3    The role of a restaurant is also one of hospitality through human contact where every day they speak and are in close contact with their own consumers.

Also, internally inside of the kitchen, the chef gives orders to the employee brigade vocally for the preparation and the arrangement of the dishes.

So, this food preparation culture of creation and fast execution is orally focused where human relationships are again appreciated. This is far less a process driven culture without ready access to a computer screen.  So not surprisingly if you give them an e-commerce application and await the orders, you will wait a long time as they will turn to competitors who are maintaining a physical presence, interacting with management staff. Especially now that the new generation of Millennial chefs will be working to prove themselves before they can place orders in very hierarchical institutions where experience and seniority are recognized as the top of the pyramid those leaders are not accustomed to or competent with e-commerce software.

Nevertheless, there are areas of hope for digitalization in Wholesale food distribution.

First, some have already remarked that they are starting to equip their waiters and waitresses with mobile tablets to take the orders quickly and these are printed directly in the kitchen, not having to write an unreadable order.

So, there is room to also introduce Digitalized purchase orders, but adapted to their culture.

The tool should suggest only a few ingredients in relation to their profile, segmentation and recent orders, and even better adapted to their menu for the next few days if captured. Indeed, they have no time to paginate thousands of products. This must be an adapted tablet where there are few clicks and an efficient interface. In fact, the purchase order application needs to be like the tablet screen used by the waiter and waitress, mentioned just above, except that you have food components and ingredients instead of suggested menus.

The advantage is that this is exactly the way the tele sales teams also work today, not providing the entire catalog but directly to their customers, but suggesting the right product according to the customer based on their order history and referencing the catalog with special screens giving them the optimized assortment to be suggested in addition to the first directives given by the chef.

This promoted assortment is key to progress in the number of line items per order.

As a matter of fact only a strong predictive or machine learning system will be sharp enough to bring straightforward the right “menu” of proposed ingredients for the “ Chefs” whatever this through an application e-commerce or through a modern call center.