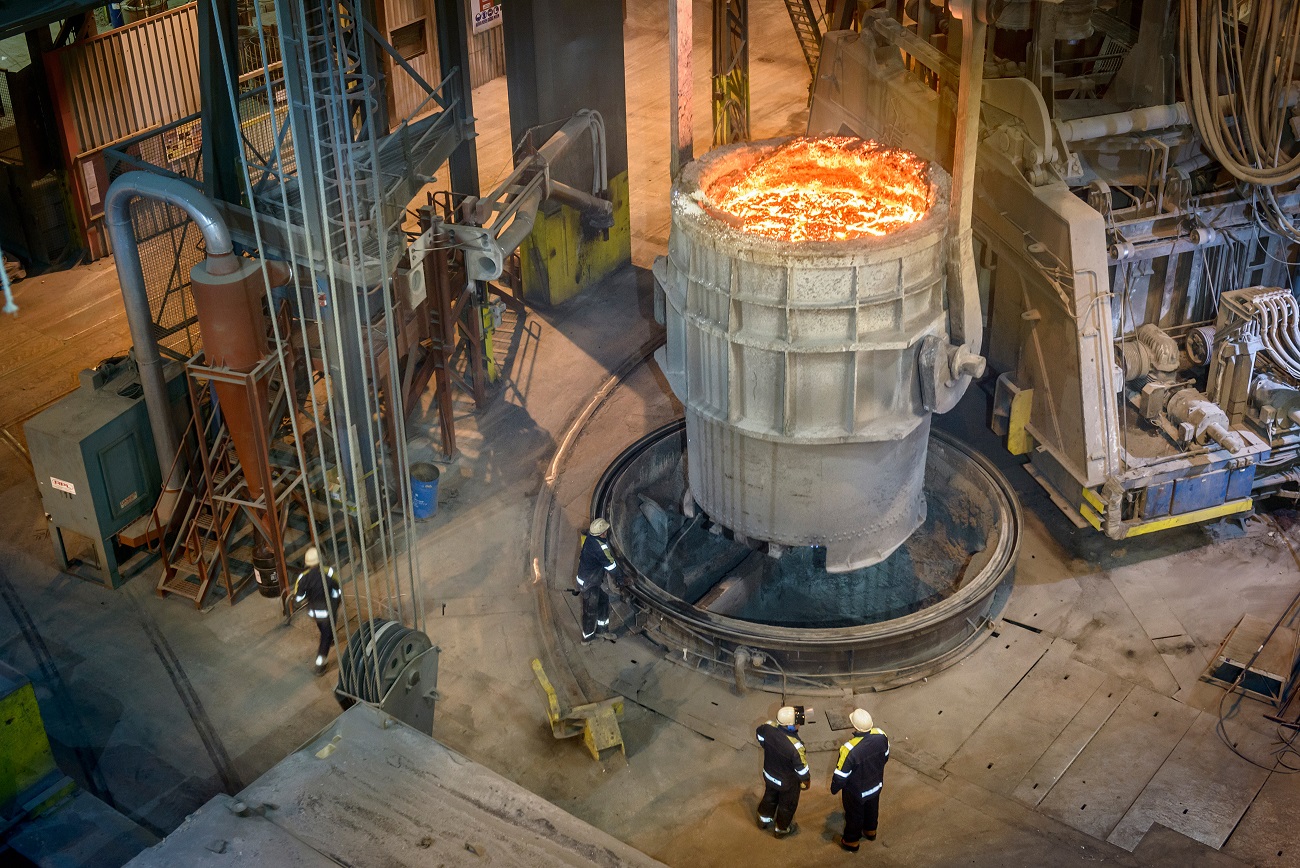 At H2FUTURE’s core is the world’s largest PEM (proton exchange membrane) electrolyser. For voestalpine the PEM creates hydrogen by electrically splitting up water into hybrogen and oxygen.

“By replacing today’s blast furnace process that uses coal and coke with a process based on hydrogen gas, the aim is to develop a process that emits water rather than carbon dioxide.”

Their project is divided into three phases: a preliminary study up to the end of 2017, followed by research and pilot plant trials up to 2024. Finally, up to 2035 the plan is to perform trials in a full-scale demonstration facility.

Both Austria and Sweden have access to climate-smart and renewable electrical power from hydropower plants.

Industry boundaries blur, and this is another excellent example. A PEM plant can convert electricity into hydrogen at scale, and hydrogen is an excellent buffer & storage for electricity.

In the voest announcement for H2FUTURE they explicitly mention the intention to trial its use in electricity balancing market. With the fluctuation of renewal power generation, storing and balancing energy supply & demand is a key building block. 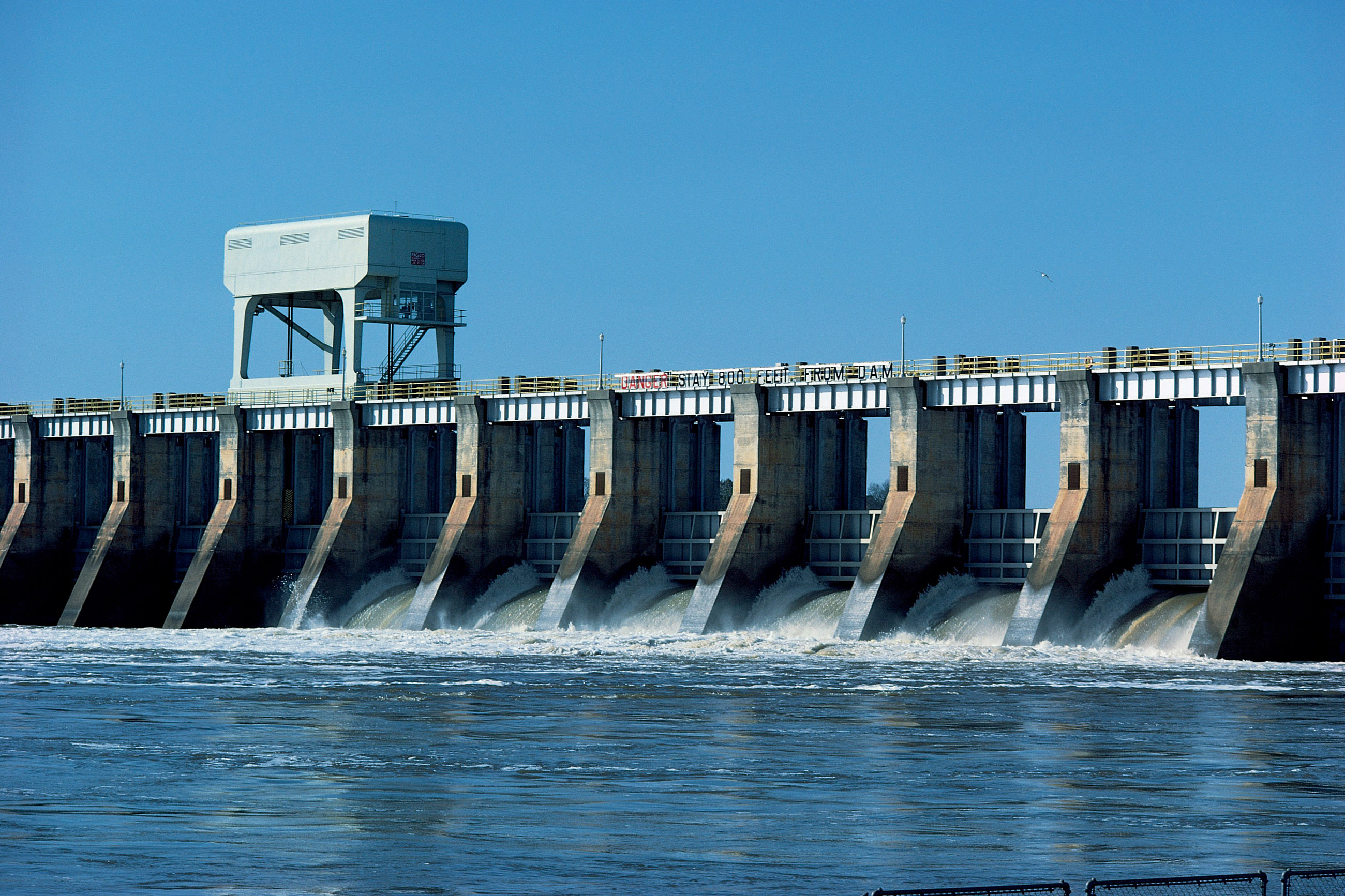 voestalpine and SSAB both supply steel into the car industry. I seriously wonder whether H2FUTURE and HYBRIT are bridgeheads into a hydrogen-powered infrastructure & mobility. In Tesla’s forum you can find heated discussions about the energy density advantage (factor 200) of hydrogen over lithium-based batteries.

This does not solve the hydrogen re-fueling infrastructure problem. But it is another step forward – for the steel industry, energy utilities, and maybe as well for the mobility industry.

Not sure I will buy a Toyota Mirai as my next company car, but maybe we’ll be able to buy something like the Audi A7 sportback h-tron.

Well, maybe he’s not right this time. Or he is, and we will see at least carbon-free steelplants – good news for the climate in any case.