Industrie 4.0: Why Openness and Collaboration Make All the Difference

One of the many privileges of my work is getting to meet colleagues, customers, and partners from all over the world. While the cultures, customs, and languages may differ from country to country, many of the challenges faced by enterprises, both big and small, in the digital age are the same, regardless of the regions in which they are active: Increasing competition, demand for personalized products at mass-production prices, and hyper connectivity are rewriting the rules of business.

This is why it is so important for companies, governments, and academia to work together in – and on – the fourth industrial revolution. The success of Industrie 4.0, from the factory floor to the board room, requires cooperation at a national, regional, and global level. 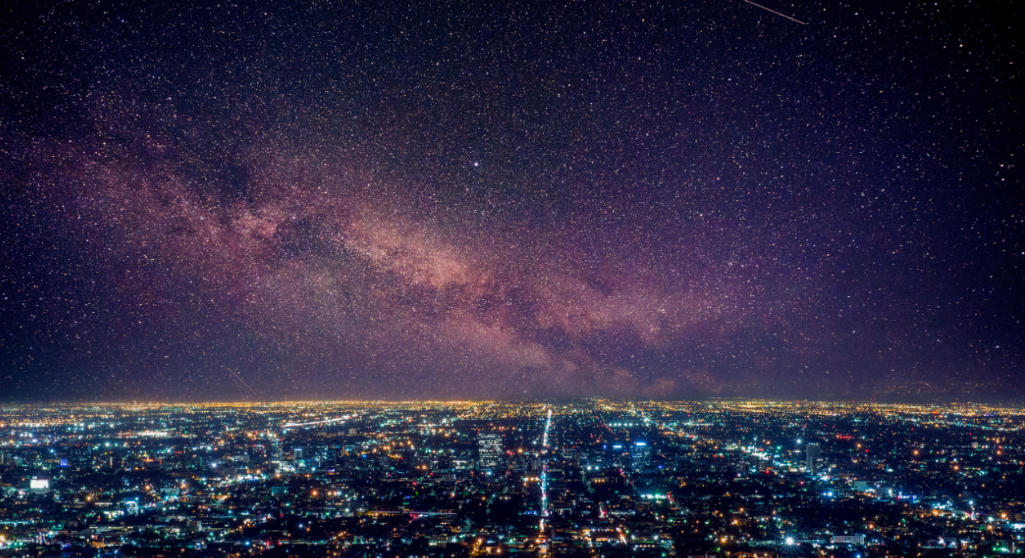 As such, the topics of digital transformation of manufacturing and supply chains, as well as Industrie 4.0 are also high on the agenda at the World Economic Forum 2018, taking place this week (January 23-26.) As in every year since 1971, political, business, cultural and civil society leaders are coming together in Davos to develop a shared narrative to improve the state of the world and to exchange ideas, innovations and discoveries that will reshape global systems.

The role of Plattform Industrie 4.0

In Germany, the task of exploring how the country can maintain its leading position in industrial manufacturing has been assigned to the Plattform Industrie 4.0. In my role as steering committee chairman of the platform, I work together with representatives from industry, trade unions, research institutions, and politics to build on the foundations laid down by the German government’s Industrie 4.0 future project, part of its “Action Plan High-Tech Strategy for 2020”.

The platform aims to research and identify the technologies and trends that define this fourth industrial revolution and develop recommendations for both national and international committees and stakeholders. By raising awareness about its findings and providing research support and guidance, it helps organizations navigate their way through the digital world.

This is particularly important in the case of the small and midsize businesses that make up the backbone of Germany’s economy. The full potential of digitalization can only be realized when we enable these companies to not only take part in, but also actively shape the next-generation of industry.
Not just for manufacturing, not just for Germany

While the focus of Plattform Industrie 4.0 has, without doubt, been very much on German manufacturing, it is by no means an exclusive club for any particular industry or region. Gartner’s recent definition of the term Industrie 4.0 underlines this point, calling it “a business-outcome-driven digital transformation approach to generate value from the collaboration of multiple partners in ecosystems across value chains and industries.”

In other words, it is not simply about technologies such as the Internet of Things and artificial intelligence increasing production efficiency at any one site or even one company. Industrie 4.0 enables integration across entire enterprises, powering the creation of brand new ecosystems that can span multiple industries.

I have spoken many times about the importance of openness – in terms of technologies, development mindsets, partnerships, and collaborations. Industrie 4.0 is for me another great example of the crucial role openness plays in successful digitalization. On the one hand, there are the individual interorganizational networks that Industrie 4.0 helps to create – ecosystems that connect companies and industries in completely new value chains. But on a broader scale, cooperation and openness between many different types of organizations across Germany, Europe, and indeed the globe are required to fully exploit the advantages of digitalization. And among the various goals the Plattform Industrie 4.0 pursues, the promotion of networking between global consortia and stakeholders, and the coordination of this exchange is a clear priority.

Taking cooperation to the next level

Since it was established in 2015, the Plattform Industrie 4.0 has done much to ensure strong cooperation at an international level. Within Europe, the initiative has worked closely with the French Alliance Industrie du Future and the Italian initiative Piano Industria 4.0, most recently announcing a new joint venture to drive digitalization in manufacturing at a cross-European level.

The Plattform Industrie 4.0 has also focused on bringing together the results of its cross-European collaboration with those from other consortia around the world. With a strong focus on semantics and interoperability, Plattform Industrie 4.0 and the Industrial Internet Consortium are working together on standardization and security solutions. Efforts to increase cooperation have also been agreed with the Japanese Robot Revolution Initiative and Chinese and Australian governments. These initiatives focus on areas such as the creation of more detailed use cases, identification of standardization requirements, and the use of reference models and architectures.

Looking to the future

Around the world, the technologies and best practices behind Industrie 4.0 are enabling companies to both innovate and optimize, with a significant corresponding impact on their top and bottom lines. Going forward, the Plattform Industrie 4.0 has developed a ten-point plan that sets out the organization’s priorities for the next few years.

Alongside addressing new topics, such as autonomous systems, 5G, sustainability, and resource efficiency, it will continue to assist small and midsize firms with even more test centers and training initiatives to support the changing demands on employees in the digital age. And as digitalization continues to blur the lines between industries, the platform will also be exploring how its research and findings can be applied to other sectors. Finally, of course, the expansion of its international cooperation also remains a priority, with a strong focus on the aspects of standardization, cybersecurity, best practices, and shared test centers.

The program at this year’s World Economic Forum Annual Meeting has been built around the idea of “creating a shared future in a fractured world” and collaboration and cooperation are obviously key to this goal.

Digitalization by its very nature cannot be restricted to any one area, industry, or technology. For me, far from being something that divides or excludes, it is a development whose very existence depends on networks – of things, people, and organizations. From the shop floor to international consortia, getting the maximum business benefit from Industrie 4.0 requires openness at all levels.

Every stakeholder brings its own understanding, research, and innovation to the table – and it is exactly this combination that will result in the standardization and frameworks we need to turn the vision of Industrie 4.0 into a reality.