The Blockchain Is Changing the Financial Market 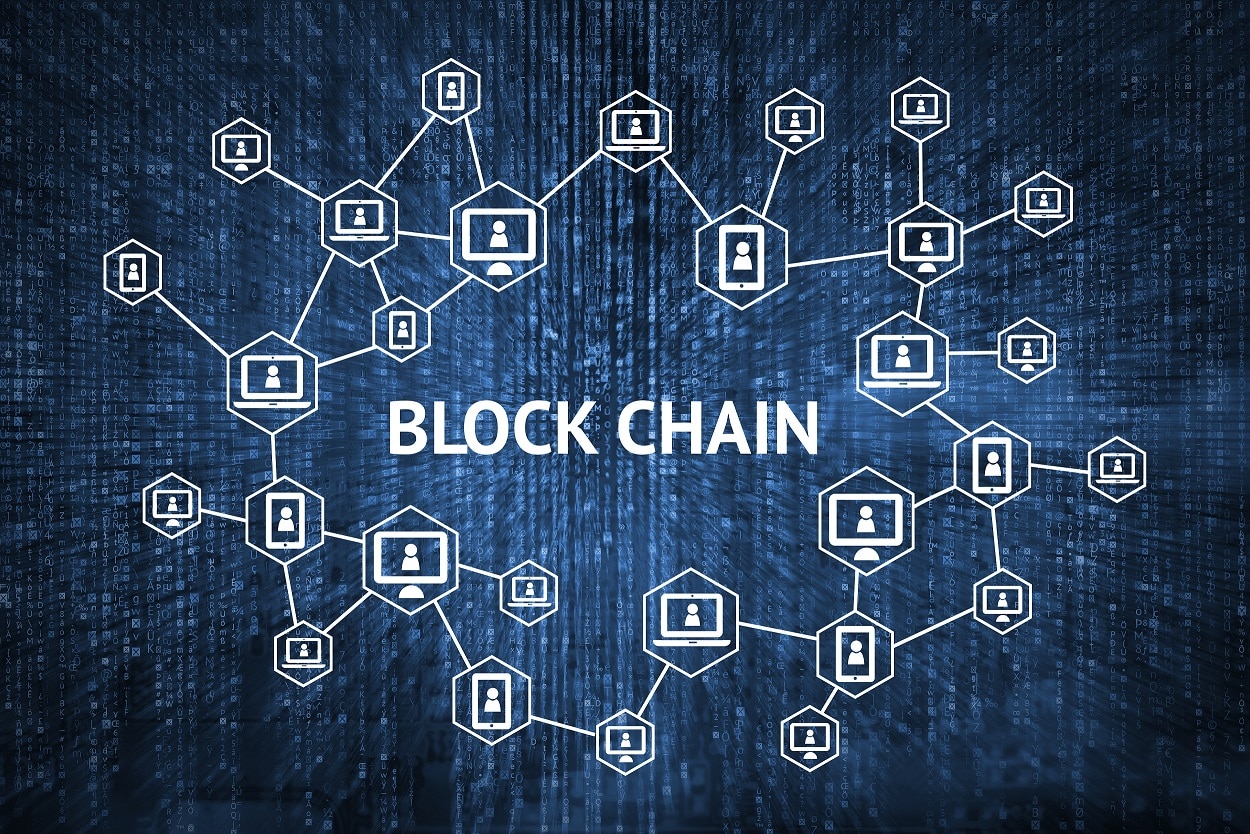 Modern technologies have made the financial market highly efficient and fast. Nevertheless, it is not devoid of shortcomings, and its fundamental principles remain, in fact, the same as several centuries ago.

The model that the securities market uses today in order to manage transactions and control the transfer of property rights still has many similarities to the original, formed as early as the 17th century.

Blockchain technology implies a fundamentally new approach to the management and use of data, which will inevitably lead to profound transformations of the financial market.

THE ESSENCE OF THE FINANCIAL MARKET AND ITS BRIEF HISTORY

The financial market is a structure that allows to purchase, sell, and borrow various assets.

The stock market is perhaps the most appropriate example to briefly get acquainted with how the traditional financial market developed and identify its main shortcomings.

The history of the stock market is rooted in 1602 when the first non-government securities in the form of shares of the East India Trading Company began to be traded on the Amsterdam Stock Exchange. Holders of shares could expect to receive some share of the company’s profits, and this stimulated considerable interest among numerous investors of the time.

At the end of the XIX century, shares became the predominant type of securities on exchanges. Throughout the XX century, the stock market continued to develop not only quantitatively, but also qualitatively thanks to the emergence of new technologies.

PROBLEMS OF THE TRADITIONAL FINANCIAL MARKET

Four hundred years later, stock exchanges, by their nature, differ little from the first sites that appeared in Belgium or the Netherlands. Yes, information technology allows many operations to be carried out in a matter of seconds and open access to the financial market for many people around the world. However, the centralized conceptual framework has not undergone profound and significant changes.

Stock transfer agents play the central role on the traditional stock exchange. They are the third party, the intermediary in any transaction. These organizations are authorized by the issuer to make changes to the shareholder register related to the purchase/sale of shares, as well as to the cancellation of old share certificates.

The centralized registers keep all the essential information about owners of securities, nominal holders, types of shares, their number, etc. Thus, in spite of the fact that transfer agents actively use modern technological solutions, the same old, centralized, opaque and vulnerable model is preserved.

DRAWBACKS OF THE OLD CENTRALIZED MODEL

Moreover, as noted above, the transfer of property rights is delegated to a third party through transfer agents and depositories, which effectively deprives investors of full control over their assets.

The storage and harmonization of data sets on financial liabilities and forms of ownership is the basis for all operations in the capital markets.

Current methods are very complicated. They use disparate data and elements of IT infrastructure that suffer from a lack of common standards. One paper (share) can be kept at five or six levels of confidential storage (exchange broker, bank, local trust manager, global trust manager, central depository etc.) Therefore, it is necessary to constantly verify information on numerous massive systems. There are plenty of duplicate processes. It all leads to an increase in costs and time.

Paradoxically, despite significant drawbacks of this model, the financial market has colossal volumes. The Depository Trust & Clearing Corporation generates more than $1 billion of revenue annually on commissions, servicing 1.6 quadrillion transactions.

The problem of centralization and limited transparency was perfectly seen during the global financial crisis of 2008-2009. Such giants as Lehman Brothers and MF Global collapsed. This was largely due to the fact that no one knew for sure the correct information about the financial condition of those companies and what assets were hidden behind the accounting screen.

If blockchain and distributed ledger technology were available in 2008 and used by Lehman Brothers to record all of its operations, prudential regulators could use intellectual data analysis, smart contracts and other tools to identify anomalies. This would give an opportunity to react to the deteriorating financial condition of Lehman’s in a timely manner.

ADVANTAGES OF THE BLOCKCHAIN MODEL

The essence of blockchain is the creation of a single access point to a large amount of data for all participants. The blockchain technology allows creating new business processes that are based on the use of transparent up-to-date data, instant execution of transactions with the implementation of smart contracts.

If the system is built on a blockchain, it does not need a central point that guarantees data integrity and consistency. All members of the system are such guarantors, individually and collectively.

Other advantages of using blockchain:

HOW WILL THE FINANCIAL MARKET CHANGE?

First of all, the roles of market participants and their business models will significantly change.

The clients of financial institutions will have a number of advantages, including a reduction in transaction costs and the cost of securities servicing. Small and large investors will be able to interact more effectively with each other, and transactions will become faster and safer.

Dealers will still play an important role in the market, providing liquidity for assets. However, now their main task will not be providing access to the market, but, rather, advising on transactions.

For real-time cash transactions, centralized clearing of the transaction will no longer be required, since both sides will be aware of the other party’s ability to fulfill its obligations before the deal is concluded.

These are only the main, most obvious consequences of the transformation of the financial market in accordance with the new model. Our way to a new technological paradigm will be long and hard. It is still necessary to overcome a number of obstacles.

My name is David Balaban. I am a computer security researcher with over 15 years of experience in malware analysis antivirus software. SAP community needs and wants great content on topics I am good at like infosec, IoT, blockchain. I wish to share my knowledge and experience here and connect with people who I might never have had any contact with otherwise.