This event was last month, and only now I have time to review the tweets.  I did this back in 2015, and just reused the same Lumira document, with more review of the text analysis of the tweets.   Watching the tweets that day, I suspected that Blockchain would be the top topic…was I right?  See below. 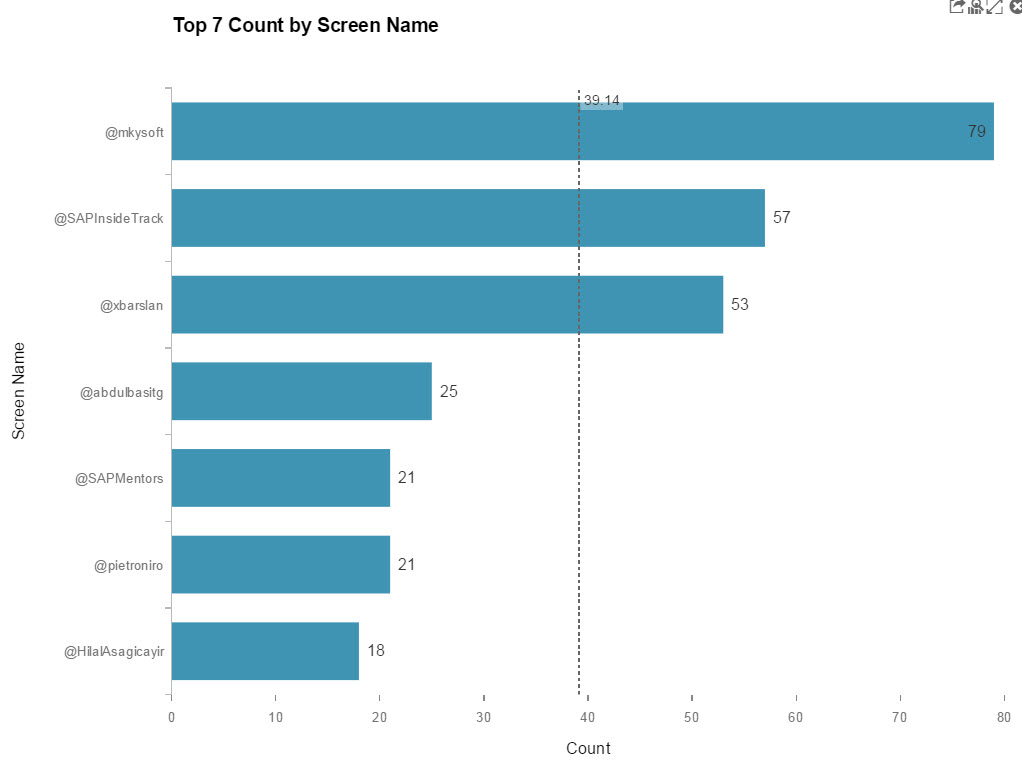 The screen names with the most tweets over the 7 day period using hashtag #sitist.  It is no suprise that Abdulbasit Gulsen is in the top 7, as one of the long-time organizers. 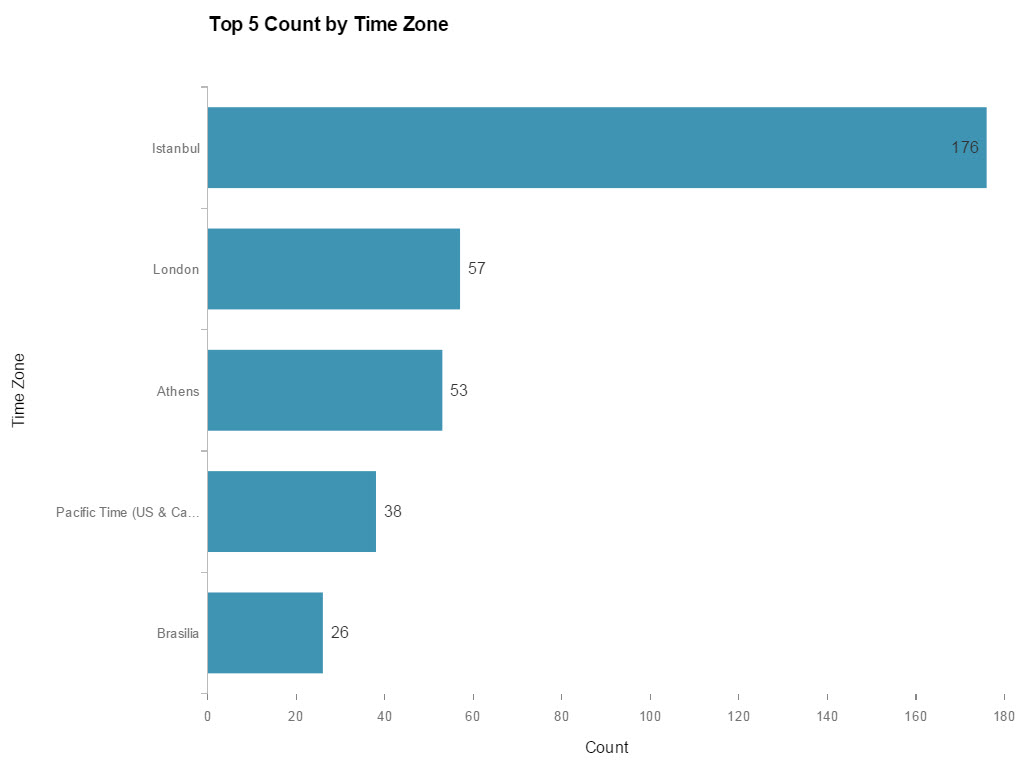 It is no surprise that Istanbul is the top timezone.  London is the “home” of the SAP Inside Track twitter account, and Pacific is the “home” timezone for the SAP Mentors. 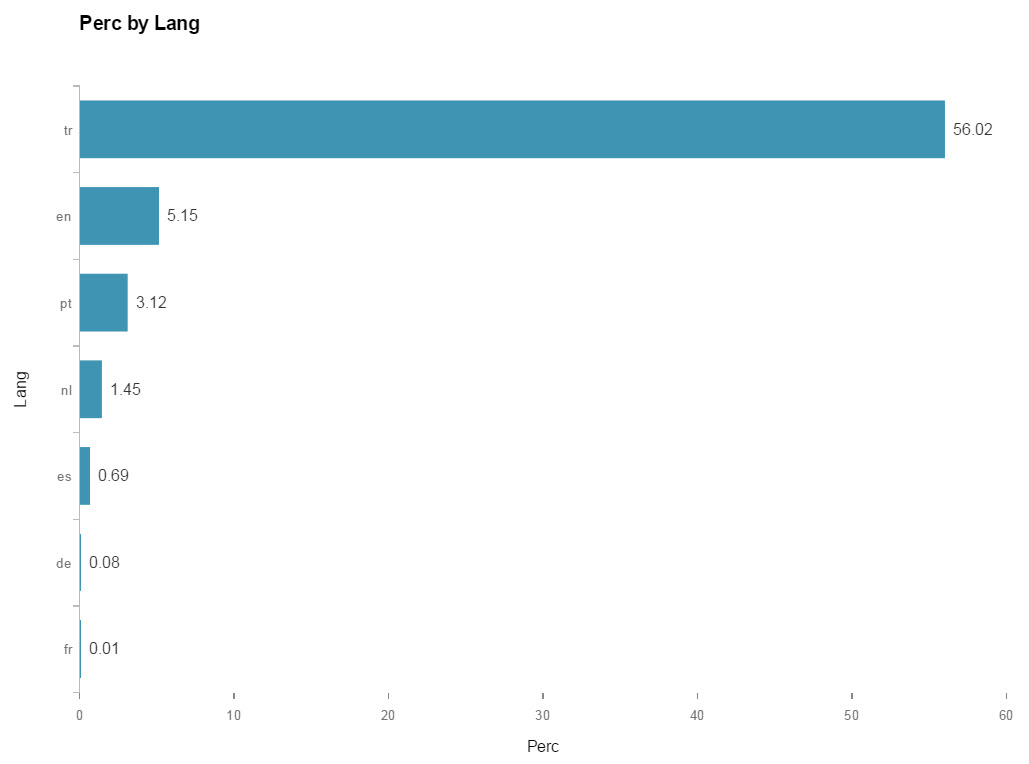 It is also no surprise that most of the tweets are in Turkish.  I’m always surprised at other Inside Tracks when English is the top language but the home language is something different. 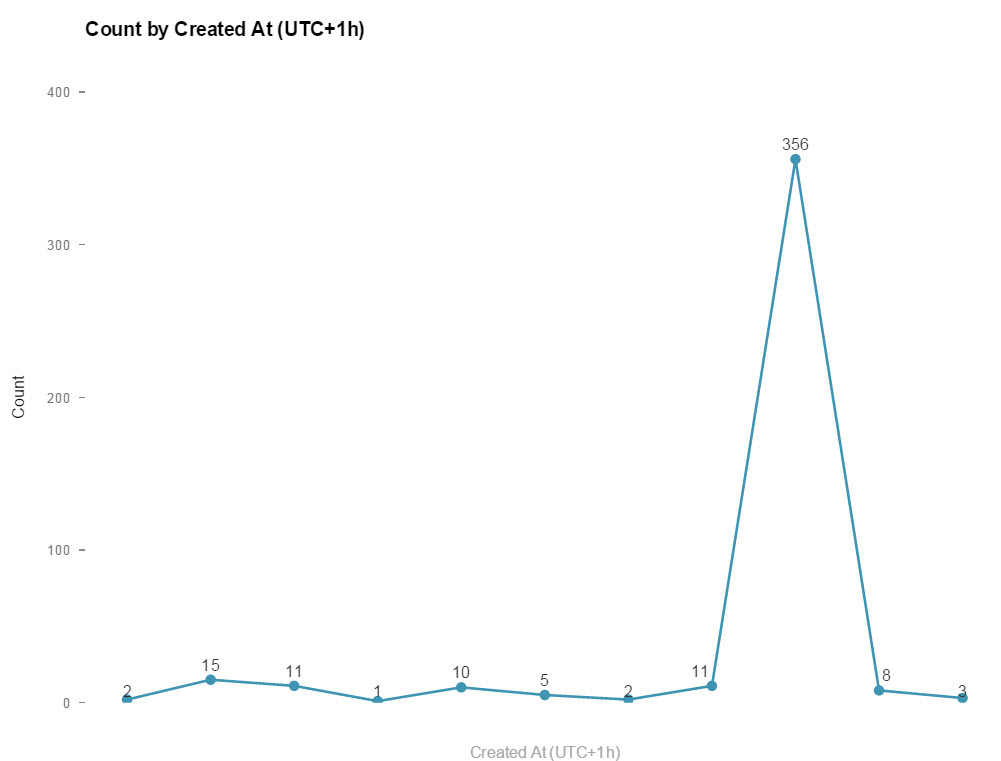 The most tweets were on the day of the event, December 9 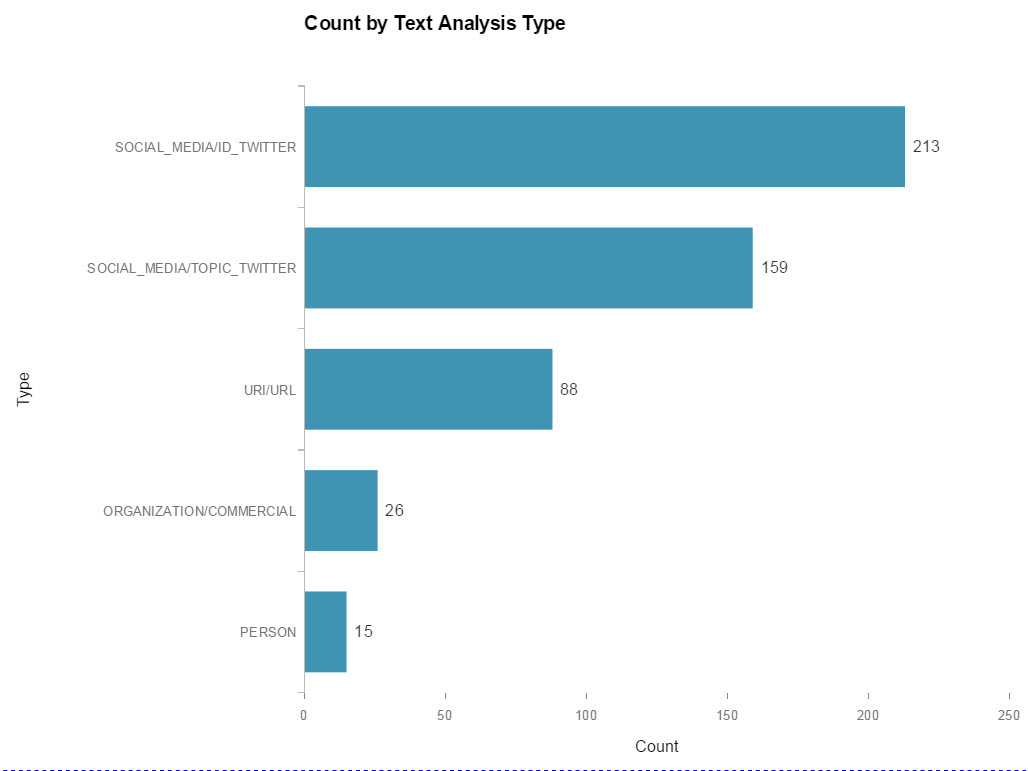 Text analysis by text type is shown above with twitter ID’s being the top text type. 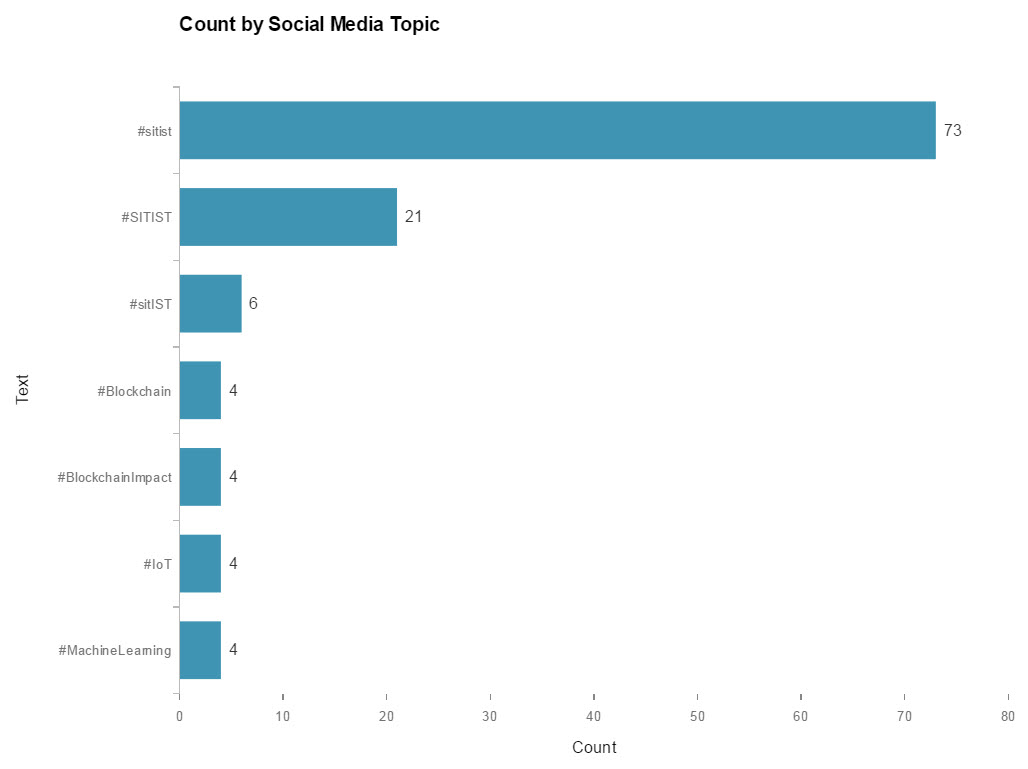 If you remove the hashtags for the event, Blockchain was the top topic, following by IoT and then machine learning. 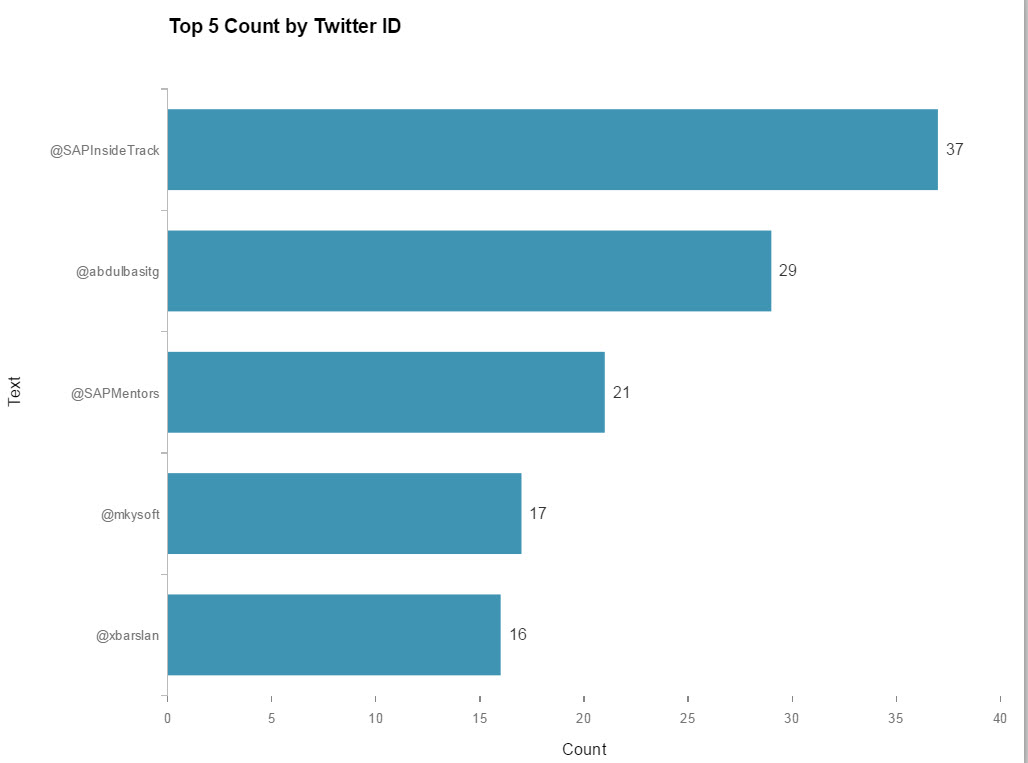 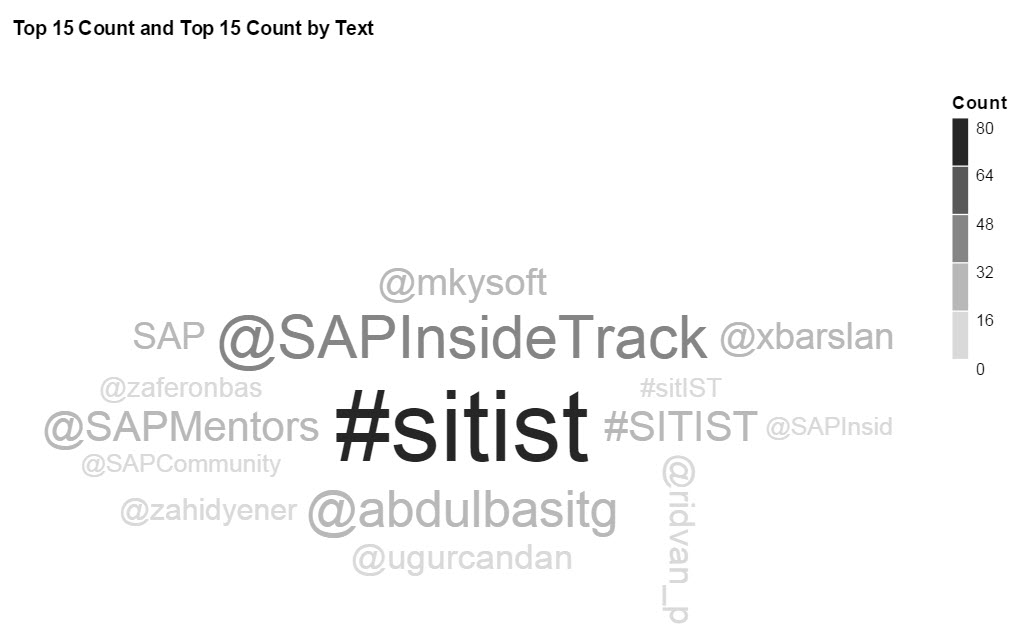 And the word / tag cloud, with #sitst being the most frequent one, followed by SAP Inside Track, Abdulbasit Gulsen  – it is good to see Ridvan Polat too as one of the organizers.

The top tweet, with 18 retweets and 42 favorites is this one from Abdulbasit Gulsen  : 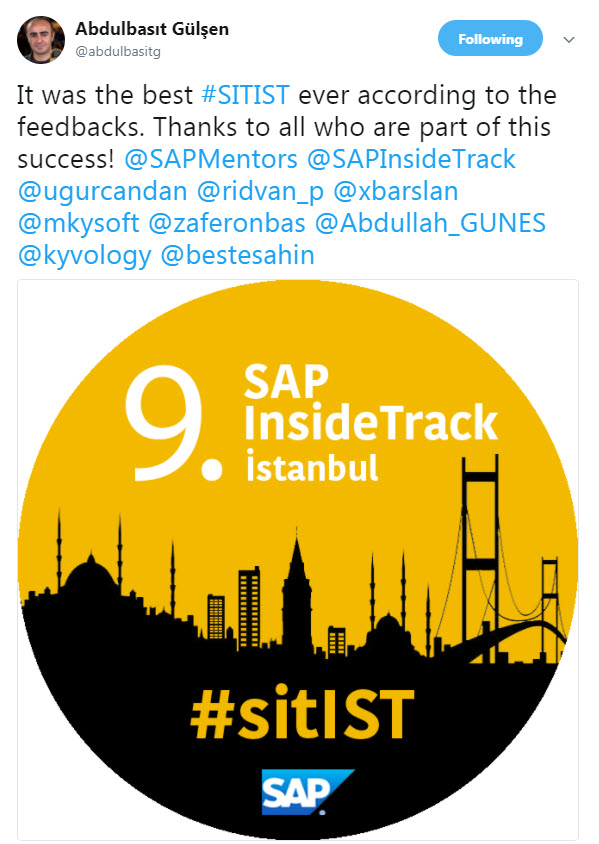 The second-most favorited tweet was from Ugur Candan who is the Managing Director for SAP Turkey: 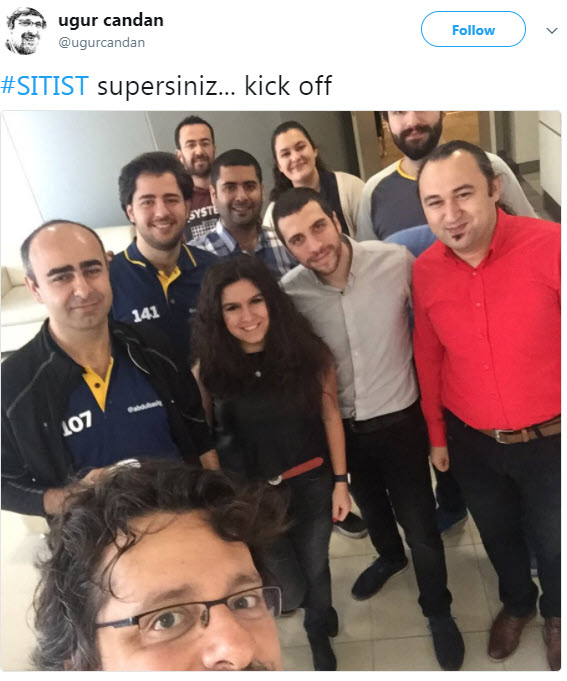 It does sound it was the best Inside Track at Istanbul.  Did I miss any analysis?

You can learn more Lumira here:

and more about SAP Inside Tracks here