Drive more traffic to your page with Facebook lookalikes

A big Swiss company in the fast moving consumer goods industry used Facebook lookalikes to attrack new visitors to their web page. This can serve as a template how new customers can be acquired. Hence this blog describes how the new visitors were found and attracked.

How the new prospects were identified

The Facebook lookalike audience is a way to reach new people who are likely to be interested in a business because they are similar to existing customers. Thus it is crucial to have a good sample of customers that serve as a template for the lookalikes.

In the case of the Swiss company they wanted to collect prospects via a lottery. For this they created an email campaign with about 16 thousand email addresses. This led to roughly 2 thousand registrations for the lottery. 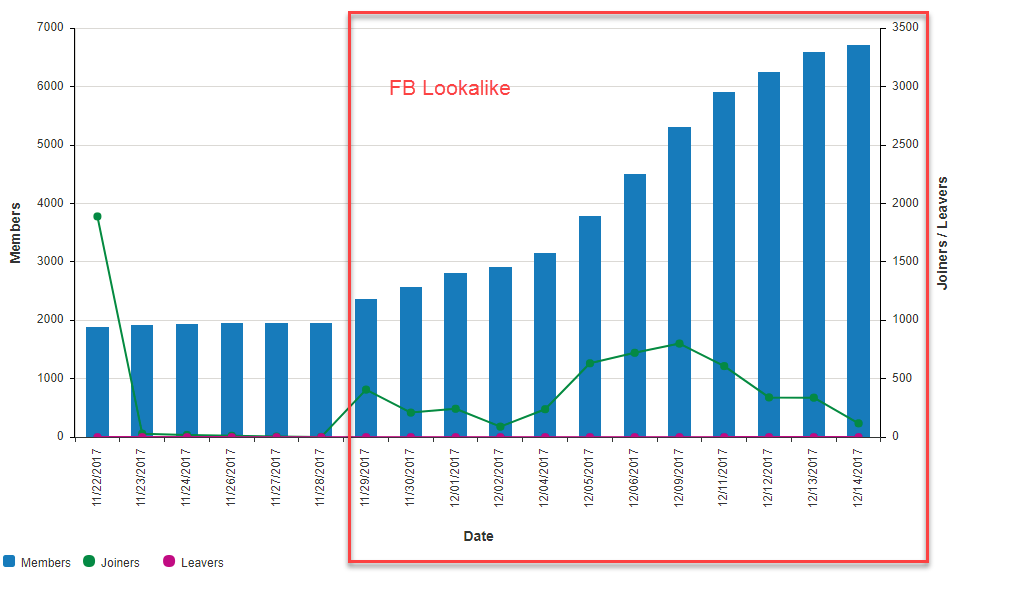 However using the registrations as a good base for a lookalike audience showed a very good success with lots of new people registering. So the key for this success was that the Swiss company selected an optimal sample base they have build their lookalike model on.

Thank you for sharing. Anton

Thanks for this stimulus, really interesing.

"Source quality matters too. For example, if a source audience is made up of your best customers rather than all your customers, that could lead to better results."

Thanks Michael to summarize this in such a precise way.

Another real important point is that before implementing SAP Hybris Marketing Cloud the customer did not have the means and resources to run such an important campaign with reasonable effort. Imagine running such a campaign based on data managed in distributed Excel-Sheets. So, you really need such a tool/platform to be successful in digital marketing.