First, I used Lumira 1.31.9 Desktop to screen scrape the SAP Inside Track wiki

I manually entered the region and country – here are the data fields:

Of course, using Country I had to create a Geographic Hierarchy on the country – I decided to skip the city as Lumira didn’t recognize cities such as “Ballerup” 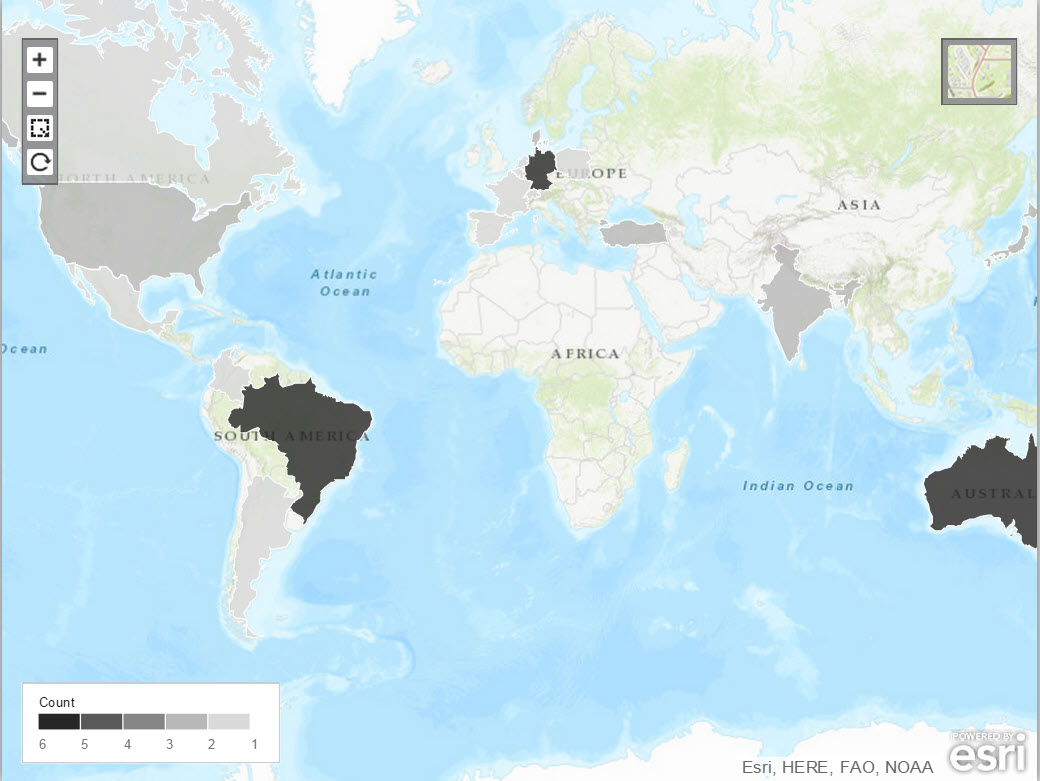 You can see that Brazil, Germany, and Australia held the most SAP Inside Tracks in 2017

Here is another clearer version of the map: 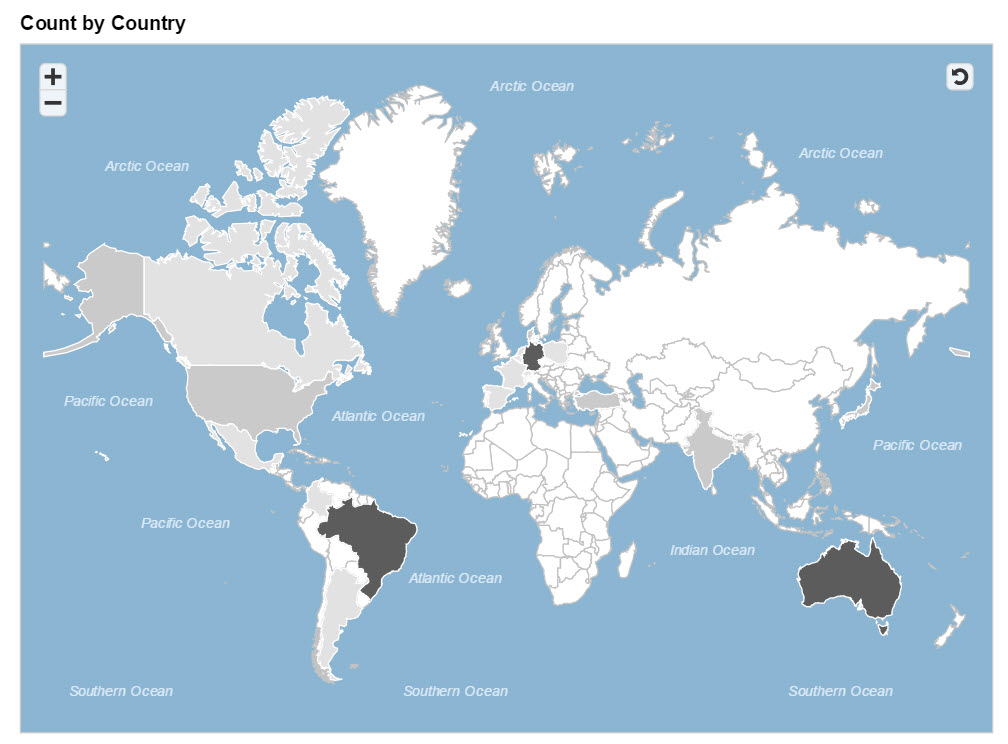 Counts by region are shown below: 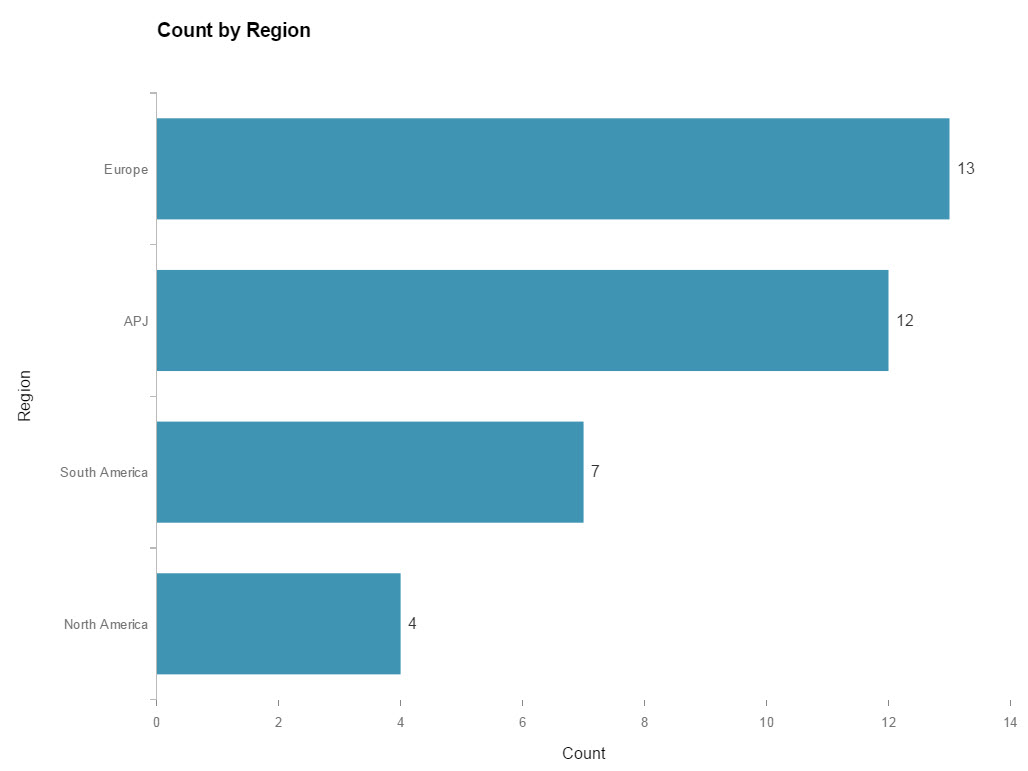 Europe has the most.  North America is the lowest as ASUG has 38 chapters spanning the United States and Canada – I would expect to have fewer SAP Inside Tracks in North America as a result.  This year I attended ASUG chapter meetings myself.  I participated virtually in SAP Inside Track Bangalore thanks to the efforts of Shilpa Krishnaswamy

Of course, to have fun (there’s no visualization benefit to this) is to show animation of SAP Inside Tracks by month:

Another geo-pie map – there’s no visualization benefit here either, but more for a learning experience: 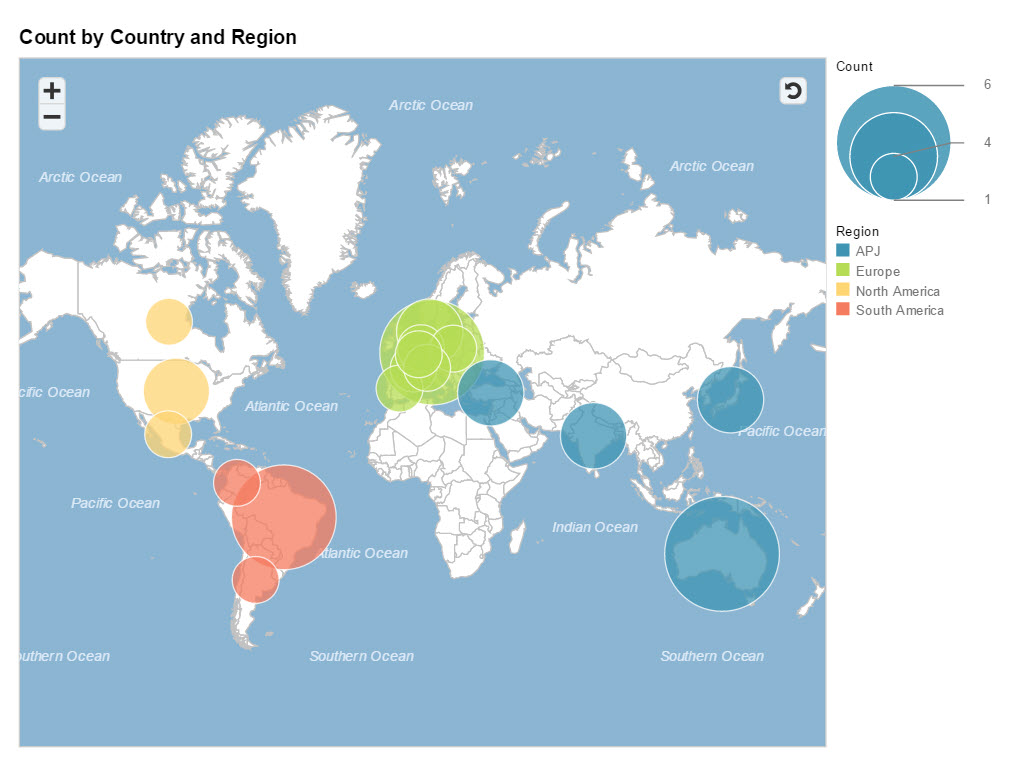 Because I was using Lumira 1.31.9, I wanted to try the “save for migration” feature: 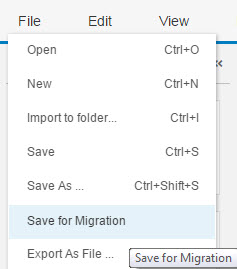 How would this file act in Lumira Discovery?  I encountered this message: 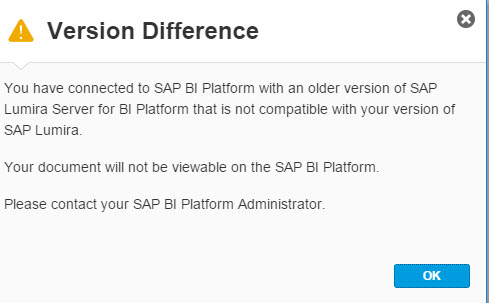 I had to change the maps to offline maps: 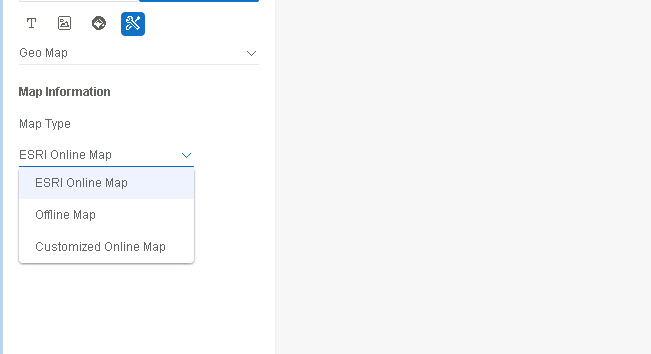 And more confirmation shown above

Not all the maps converted as I would have liked, so I started over. 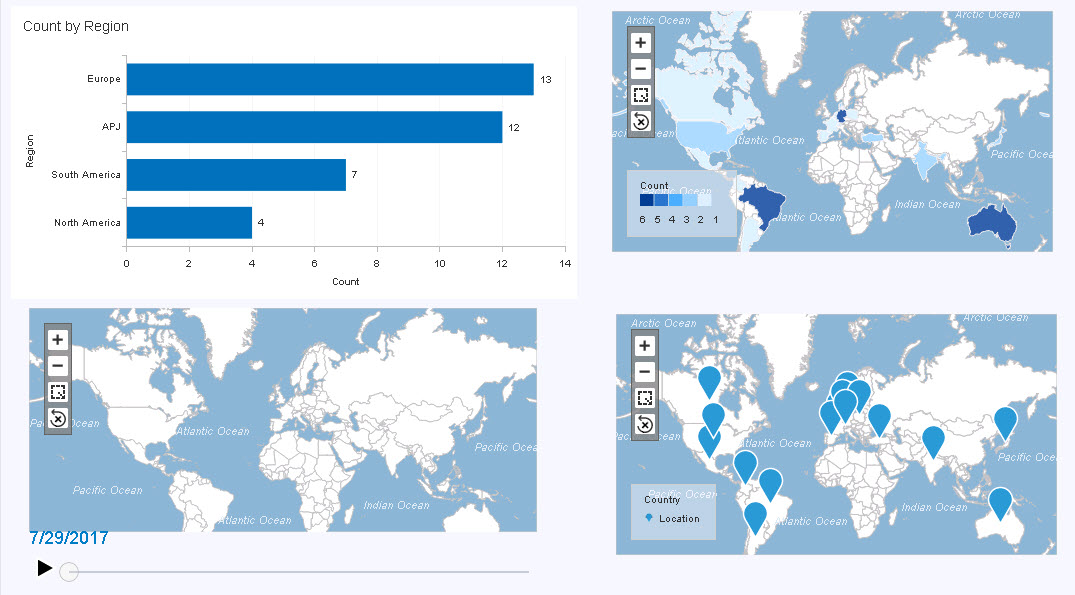 Lower left is the animation, and what is new is the marker map in the lower right. 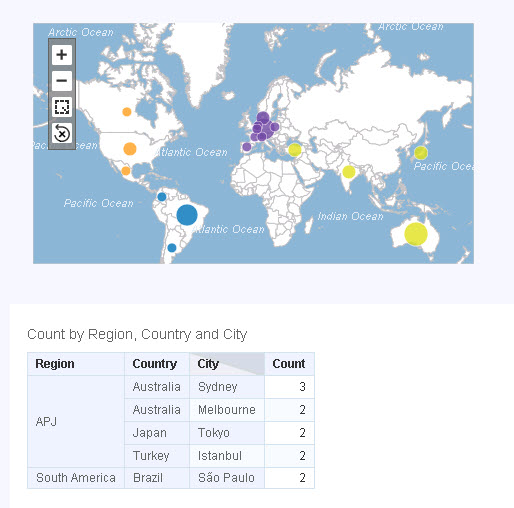 On another canvas it was easy to filter on locations/cities with more than 1 SAP Inside Track in 2017 – shown above.

Reading Stephanie Evergreen’s book on visualization, I know that the above doesn’t display the data adequately – perhaps that is for another post…still it interesting to see how Lumira reflects the data on the maps.

So what is your take on SAP Inside Tracks 2017?