Will Hybrids Save the Future of Cloud Computing?

Up until just a few short years ago, when a person mentioned the cloud, almost everyone looked toward the sky. Simply put, a cloud was a fluffy mass of vapor in the atmosphere. But no more. 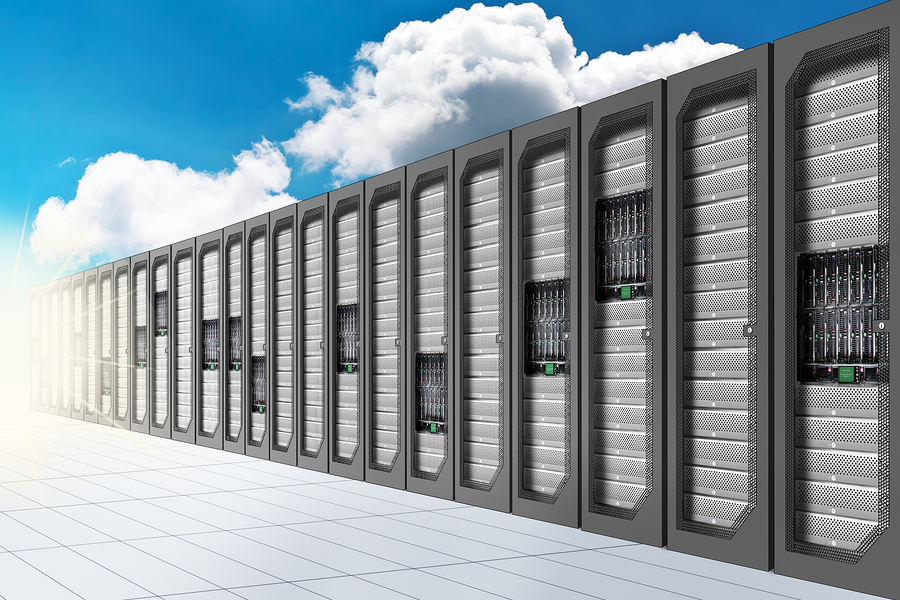 What Is the Cloud?

Now in many contexts, most people in the developed world associate the cloud with computing and storing digital data. According to Google, “Cloud computing is the practice of using a network of remote servers hosted on the Internet to store, manage, and process data, rather than a local server or a personal computer.”

The fact that Internet storage is labelled a cloud is nothing short of ironic. After all, just like physical clouds in the sky are constantly rearranging and changing shape, cloud computing is constantly evolving. Whereas winds, currents and humidity guide the formation of physical clouds, business needs and technological advancements direct the digital cloud.

A major benefit of cloud computing is its nearly infinite storage capacity. It wasn’t all that long ago that all digital data was stored on floppy disks, then CDs and internal hard drives and later flash drives and external hard drives. The evolution of storage was guided by the growth of data.

Those older devices simply couldn’t compensate larger needs. They could only hold so much data and could only access it so fast. Cloud computing rectified that dilemma. In fact, in 2015 88 percent of entrepreneurs had transferred their companies to the cloud. Whether its Apple’s iCloud, Google’s cloud storage, Microsoft, Amazon or any number of other cloud networks, few Internet users can entirely avoid public networks.

Still, many organizations fear cloud storage isn’t as secure as physical storage. An IDG Research Services study found that almost 40 percent of organizations utilizing some type of public cloud storage had moved at least part of their workloads back on premises, mainly out of security concerns.

Sure, physical storage devices can be stolen, even hacked if attached to a network. But the potential of public clouds to be insecurely accessed is more risk than some companies are willing to take.

Will this trend continue in the future, or will a solution ease their concerns? What is the future of cloud computing? The answer may be found in the hybrid cloud.

“The future of cloud computing will most likely represent a combination of cloud based software products and on premises compute to create a hybrid IT solution that balances the scalability and flexibility associated with cloud and the security and control of a private data center,” Hewlett-Packard’s World Wide Marketing Manager Michael Corrado told the Future of Everything earlier this year.

Rather than completing jumping ship – or cloud, if you will – businesses are designing hybrid computing environments to get the best of both worlds. In a hybrid cloud environment, organizations integrate private computing resources, such as data centers and private clouds, with public cloud services. While separate entities for the purpose of data storage, the private and public clouds can share apps, data, and services in a unified environment.

“There’s a lot of noise that says all roads lead to public cloud, but I don’t believe that to be the case, because there are legitimate reasons public cloud is not a feasible solution for enterprise for certain applications,” Avoa consultant Tim Crawford told Datamation. “No one type is going to suffice. The reality is people will have to use a combination of them.”

Once the hybrid cloud, or multi-cloud, is universally accepted – and that day is already on the horizon – traditional computer hardware will go the way of the typewriter. Just as today’s children might look at a floppy disk with no clue what it could have ever been used for, computer towers, terminals and even hard drives will become a product of yesteryear.

“In the next 15 years, the biggest change we’ll see is 50 percent of small companies (with 1-500 employees), doing away with buying computer towers and servers and instead, adopting Desktop as a Service (DaaS), as the method for deploying workstations to employees,” AerocomInc.com founder Mike Smith said in an interview.

“Companies will simply buy a monitor, keyboard, mouse and a thin client (which basically controls the keyboard, mouse & monitor), for each workstation,” Smith added. “All of the desktop appearance, applications and compute functionality will be handled by a 3rd party cloud provider.”

So what’s the future of the Cloud? Before long we won’t be talking about individual networks or even referencing cloud computing. There will be one network – the network – and cloud will be synonymous with computing.