Electron is an open source library developed by GitHub for building cross-platform desktop applications with HTML, CSS, and JavaScript. Electron accomplishes this by combining Chromium and Node.js into a single runtime and apps can be packaged for Mac, Windows, and Linux.

In this blog I would like to go with a Windows 10 machine, so I’m going to show you how to install all the needed tools for SAPUI5 Desktop application development. We will go through the installation of the following components:

Setting Up Electron Environment and Testing the app

That’s it!!! Hope my concept is clear and easy to understand 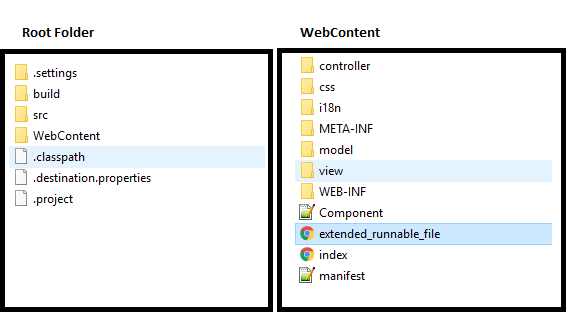 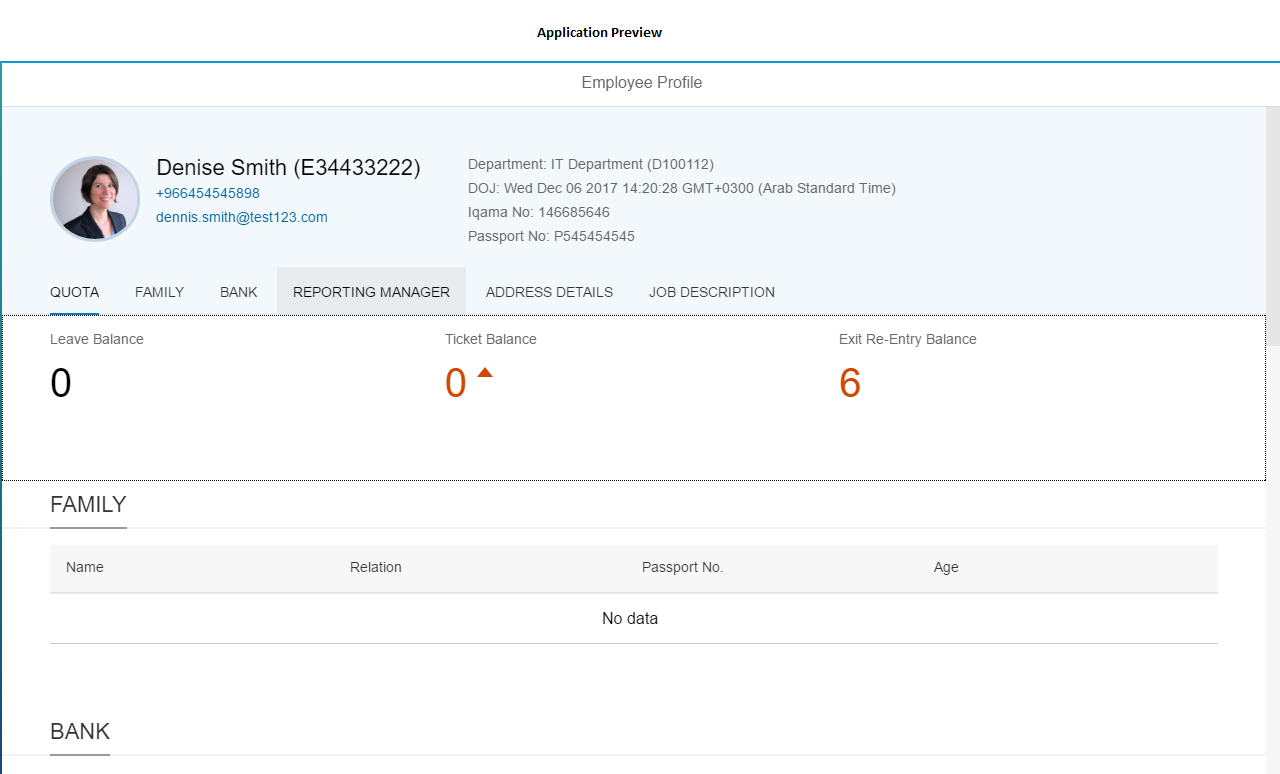 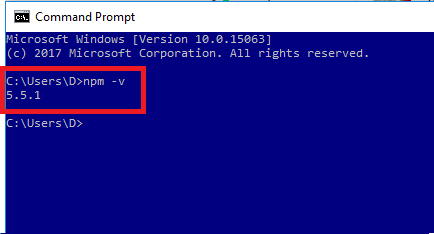 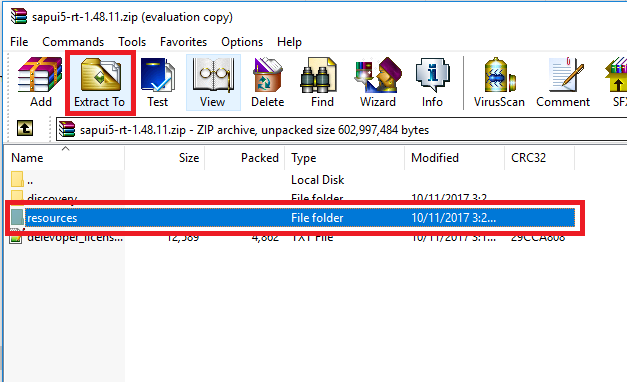 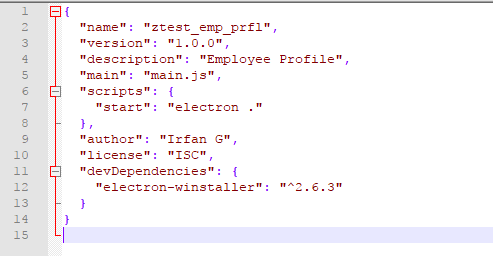 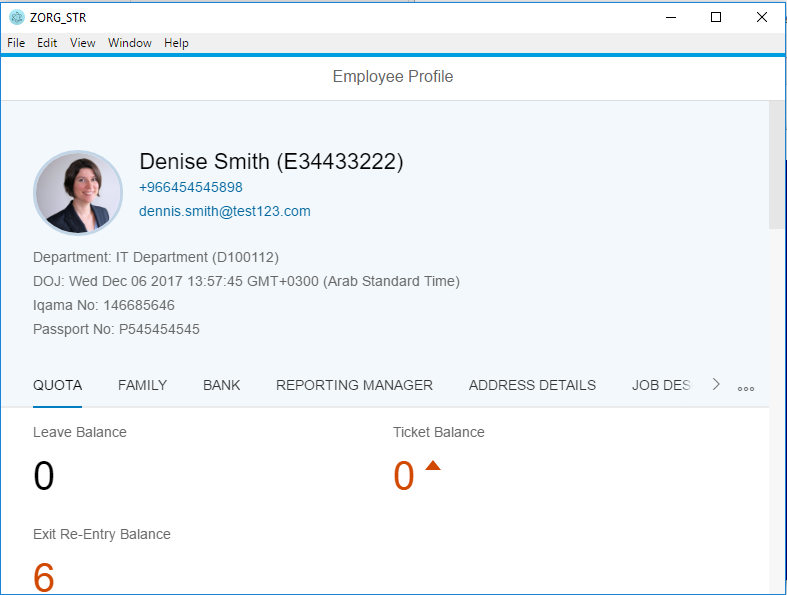 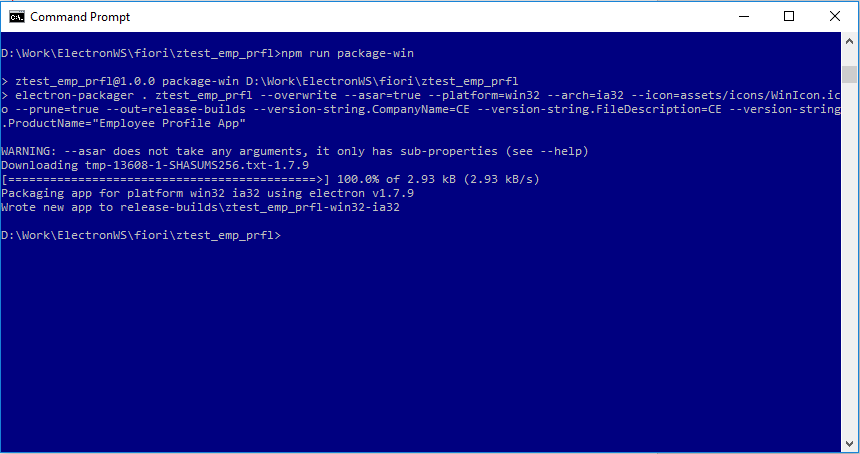 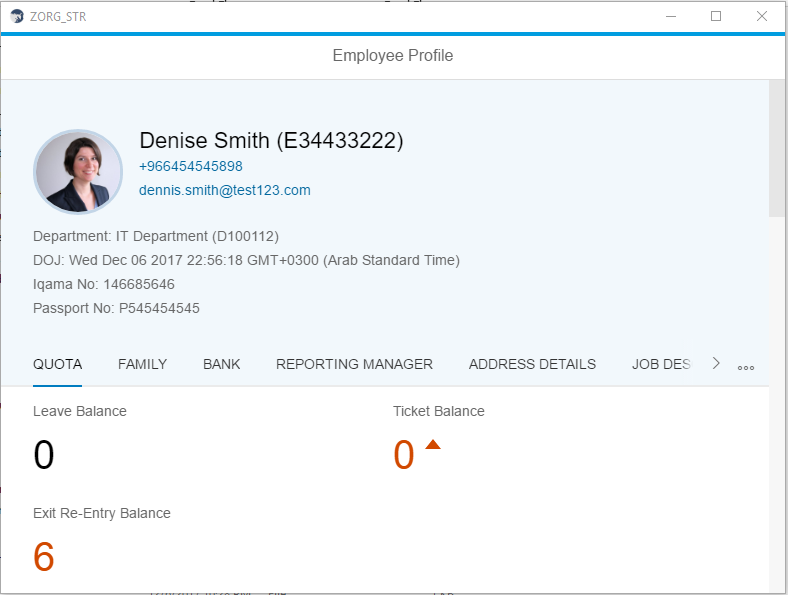 Thanks for your blog, this is something I have been wanting to experiment with for a long time.

Excellent, Easy to understand.... Thanks

This is very good. I have a few - possibly stupid - questions,

A lot of blogs, or articles on the internet tell you how to do something without saying why you would want to do such a thing i.e. what benefit does it bring you. This is because the benefit is so obvious to the author it does not warrant even mentioning.

So I am going to guess what the benefit is here. If I totally wrong please tell me!

If you port your UI5 application to a desktop application then the client side code runs on your local PC (desktop) as opposed to on the internet, possibly on the other side of the world? And that then gives you a performance improvement? And it can work if you have access to your SAP system via your local area network but not the internet due to whatever reason causing a temporary internet outage?

If I am talking free energy crazy here please set me right and tell me what the actual benefit is, and stop reading this comment right here, as I am going off into la la land hereafter.

As I understand it the SAP GUI is installed on your local PC, and talks to SAP via the client-server architecture, and runs really fast, despite looking like a gray bulldog chewing wasps.

This is the same for Microsoft applications like outlook and word, they have seemingly instant response times because they are running on your actual machine. They look a million dollars when it comes to appearance, to my eyes at least,

It was impossible to make the SAP GUI look better apparently, it was physically impossible to have a good looking screen running on your local PC. Instead you had to make a trade off.

The first such trade off was Web Dynpro, which had had the dual feature of running much slower than the GUI (because it ran in the browser) and looking even worse than the SAP GUI which took some doing, but it managed that somehow with ease.

Next we have Ui5 which looks a lot better - though beautiful is a stretch - and runs a lot faster than the Web Dynpro due to a reduced number of round trips as I understand it, and possibly some other trickery.

So I go back to my question - if UI5 is running as a desktop application, with the internet down, does it run faster than a normal Ui5 application where the client side code runs "in the cloud" or does it not make a difference because the code is still running in the Chrome browser?

Put another way - is it in fact impossible to have an SAP application looking as good as an MS application and responding as fast as one, both at the same time?

Yes these applications are fast if it's developed using local UI5 Library and loading these libraries locally from the computer.

If internet is down and you're loading these apps using libraries stored on internet/server definitely it'll slows down the app at initial.

Hope you're clear with these answers.

So, major goal is to develop UI5 Desktop apps is to make applications offline in the places where internet is not stable.

That is good to here. In some ways this idea is quite revolutionary.

The most mission critical application at my company is our order taker custom transaction. At the call centre literally every second counts, you could say ever extra second spent taking an order costs one dollar.

Thus we have made the order entry screen as intuitive as possible (i.e. nothing like VA01) using a GUI DYNPRO custom transaction, which then calls the sales order BAPI.

If you could have the benefits of a UI5 application e.g. better look and feel, Google style search, dynamic pop up boxes when you hover your cursor over something (i.e. features you cannot do in the SAP GUI) and not sacrifice even one second of response time, then that would be wonderful.

Thank you for valuable information. I have understood your query and i'll look forward and come up with something better that you're trying to search for.

Thanks for Blog on how to use Electron for build desktop apps. I have a question on the execution of the application. Did you make any changes to manifest.json to provide server name where the application should fetch metadata and other ODATA Calls?

If possible, could you please share the example code used in this blog.

I am trying to build one of standard HCM App. After downloading the source code, created main.js, Index.html with local SAP UI5 runtime resources. While testing application, getting an error as there are no server details where ODATA calls should be routed.

Also, did you tried to add offline capabilities for ODATA calls?

Currently I'm working on it. Once I'm done i'll update you on the same.

Could you please share some info on how authentication was handled when ODATA Service is called to fetch data. I have manifest.json updated to call right server where ODATA resides.