There is an update for the Android version of SAP BusinessObjects Mobile. The version number is 6.3 and it was released on November 20, 2017.

Lumira 2.0 Designer documents are supported on Android phones too.

So, what features of Lumira 2.0 are supported on SAP BI mobile Android version 6.3?

The answer is, ‘All features’ i.e. you will be able to view and explore Lumira 2.0 documents on Android tablets in the similar manner as you would be able to on your desktop. This eases the burden on the report designer as he or she would need to design the report only once, to be consumed both on desktop and mobile. One point to be aware of is that, it’s always best to use the responsive layout to design reports for optimal viewing on tablet devices.

Below are a list of key functionalities possible while accessing Lumira 2.0 Discovery documents on Android tablets; 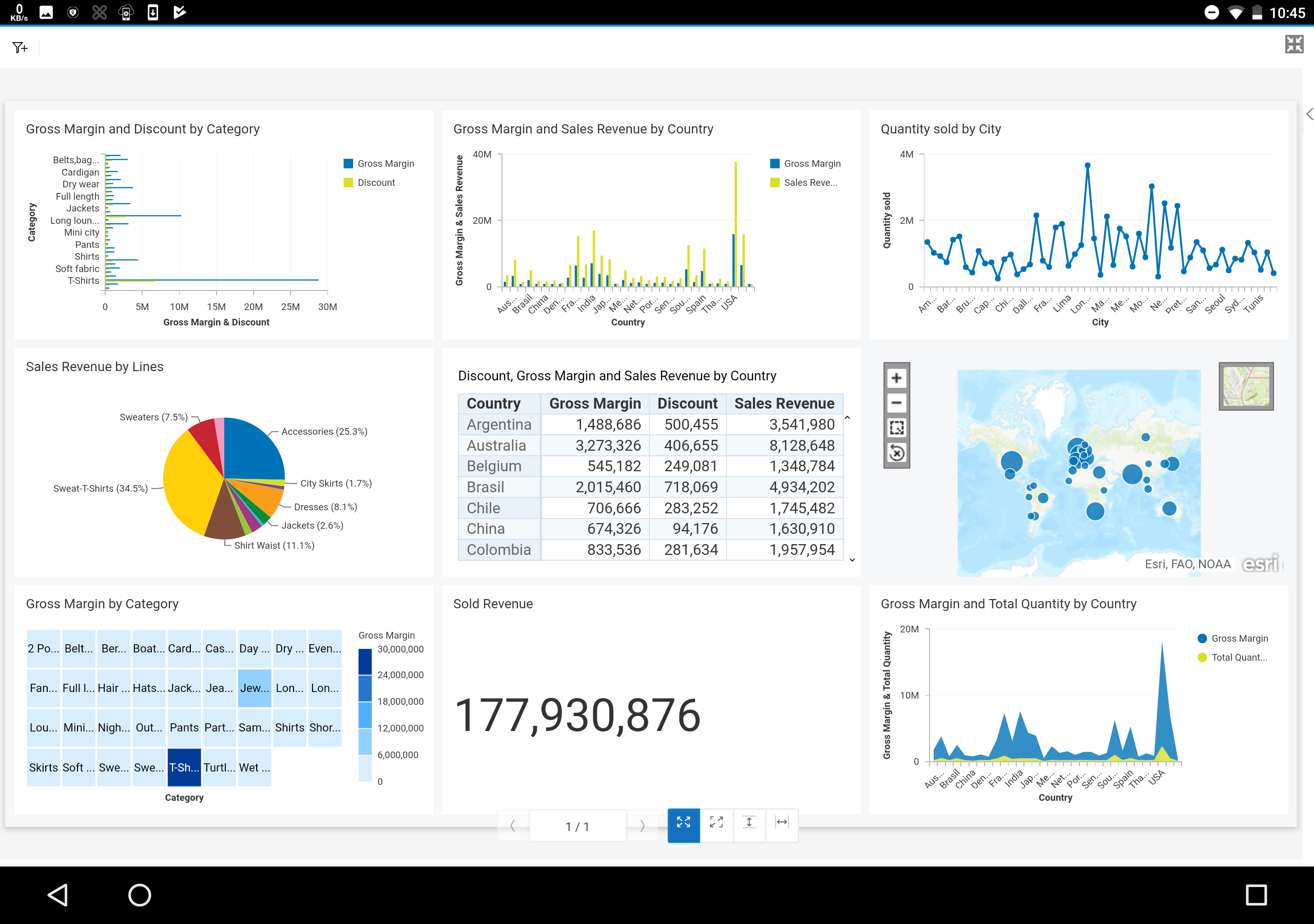 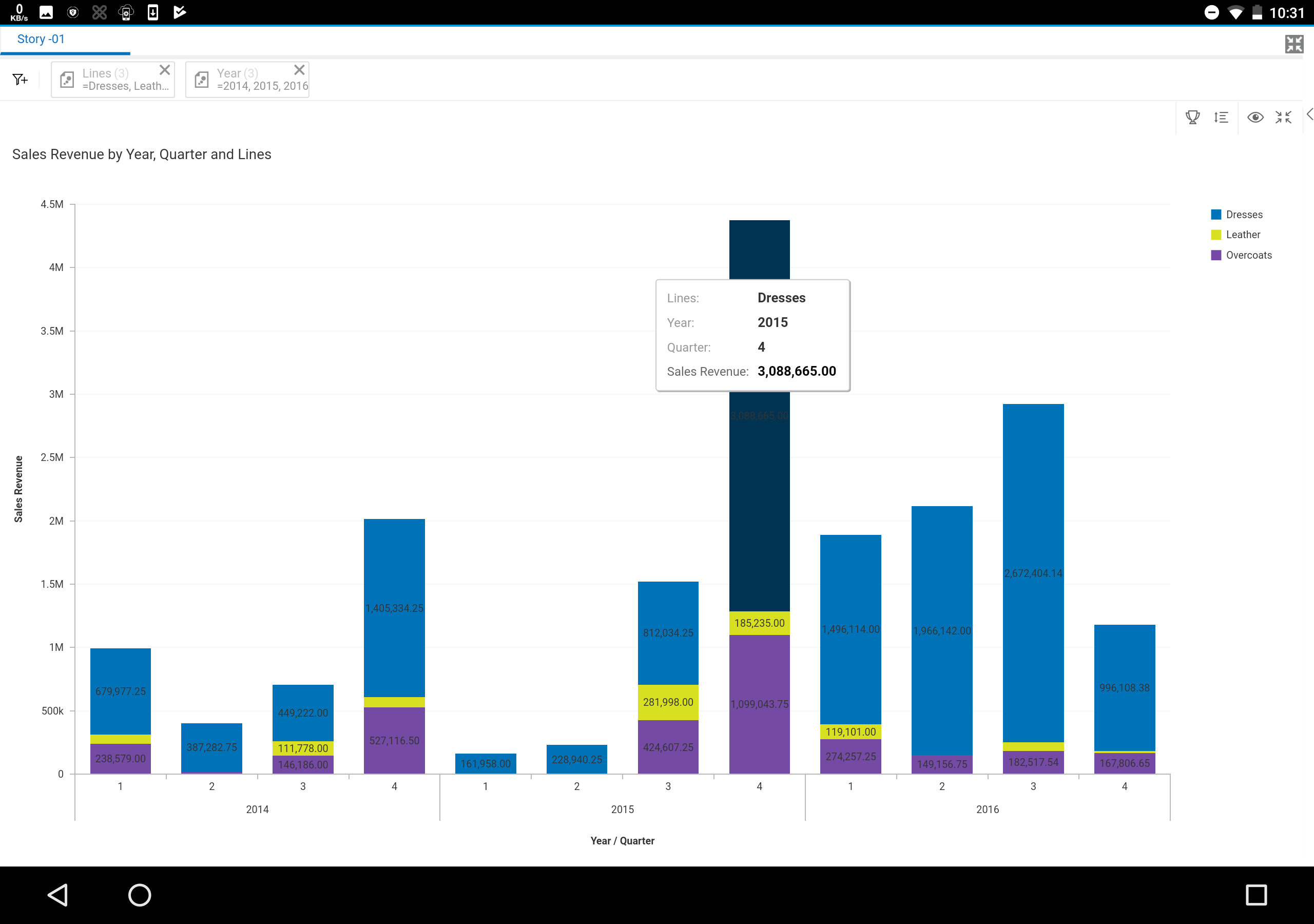 Here are certain key enhancements with respect to GDPR:

Kindly note, this is just a small list of how Mobi has become GDPR compliant. There are many key features that have gone under the hood to make the app more secure. 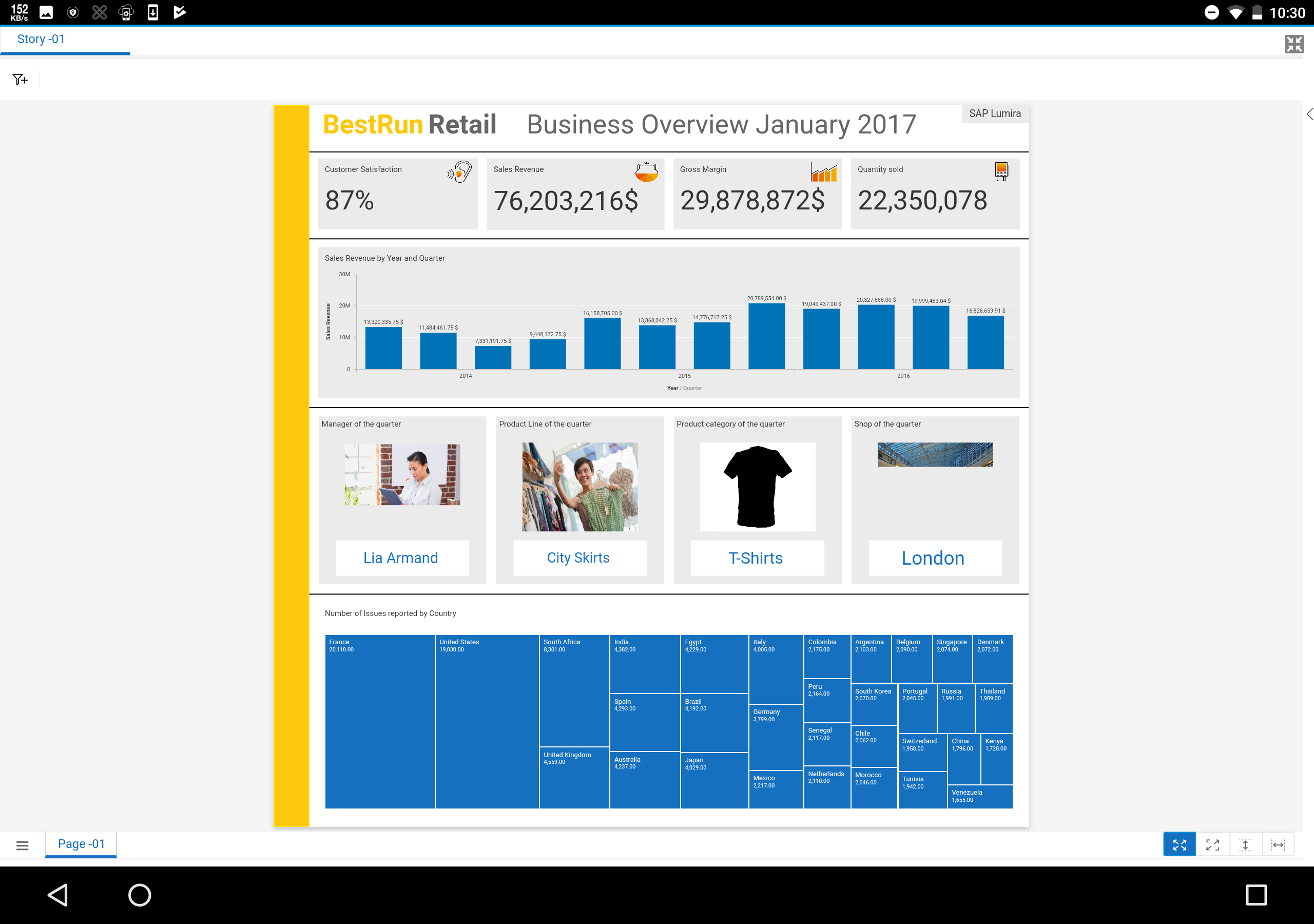 SAP Lumira 1.29 and SAP Lumira 1.3x documents will not be listed in SAP BI Mobile Android release 6.3. These documents need to be migrated to Lumira 2.0 Discovery document format before they can be accessible on Android tablets.

Mobi SDK release for Android is also a part of this release and can be downloaded from SAP Market Place.

For more information on SAP BusinessObjects Mobile for Android, refer the detailed product documentation available on the SAP Help Portal.

Thanks for this Information Vivek, I have a question on Charts Display in MObile App on Andriod V8.

None of the chart types are displayed on Andriod Device ( i have an Andriod Verison 8 Mobile), i can only view the tables. I have downloaded the latest version of SAP BI Mobile APP( Version 6.3) and we are SAP BI 4.2 SP 3.

I saw a KBA Note 2621862 which is similar but they have not listed the Andriod Version 8.

Have you experienced this issue so far?

This issue has been identified and will be fixed in the upcoming release of SAP BI mobile application.

I found the same problems. Any updates on this issues so far?

Thanks this useful information