So last week I had a chance to attend AWS re:invent, which is AWS and Amazon’s major educational event. This was their 5th year for the event and it was huge to say the least. 43,000 attendees actually physically there in Las Vegas.

Live broadcast on day one of the Expo.

SAP was of course there as well, we had a small booth along with several SAP partner companies in their Expo area. 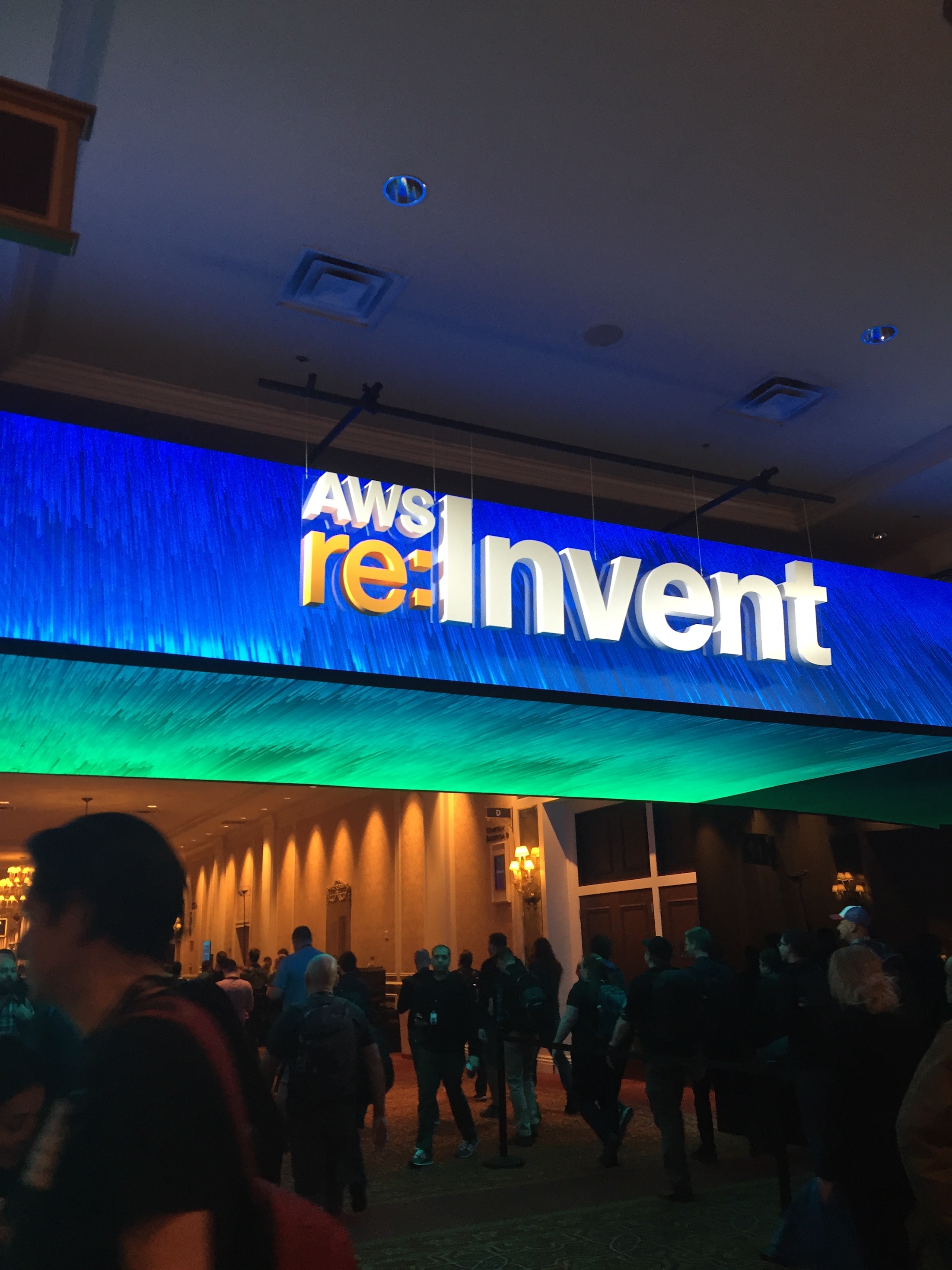 We were there to talk to attendees, engage folks about SAP and the multi-cloud strategy and of course engage with various partners of ours there in shared experiences and knowledge. I was also lucky enough to get to attend several sessions and learn about several of the huge number of announcements they had this year. 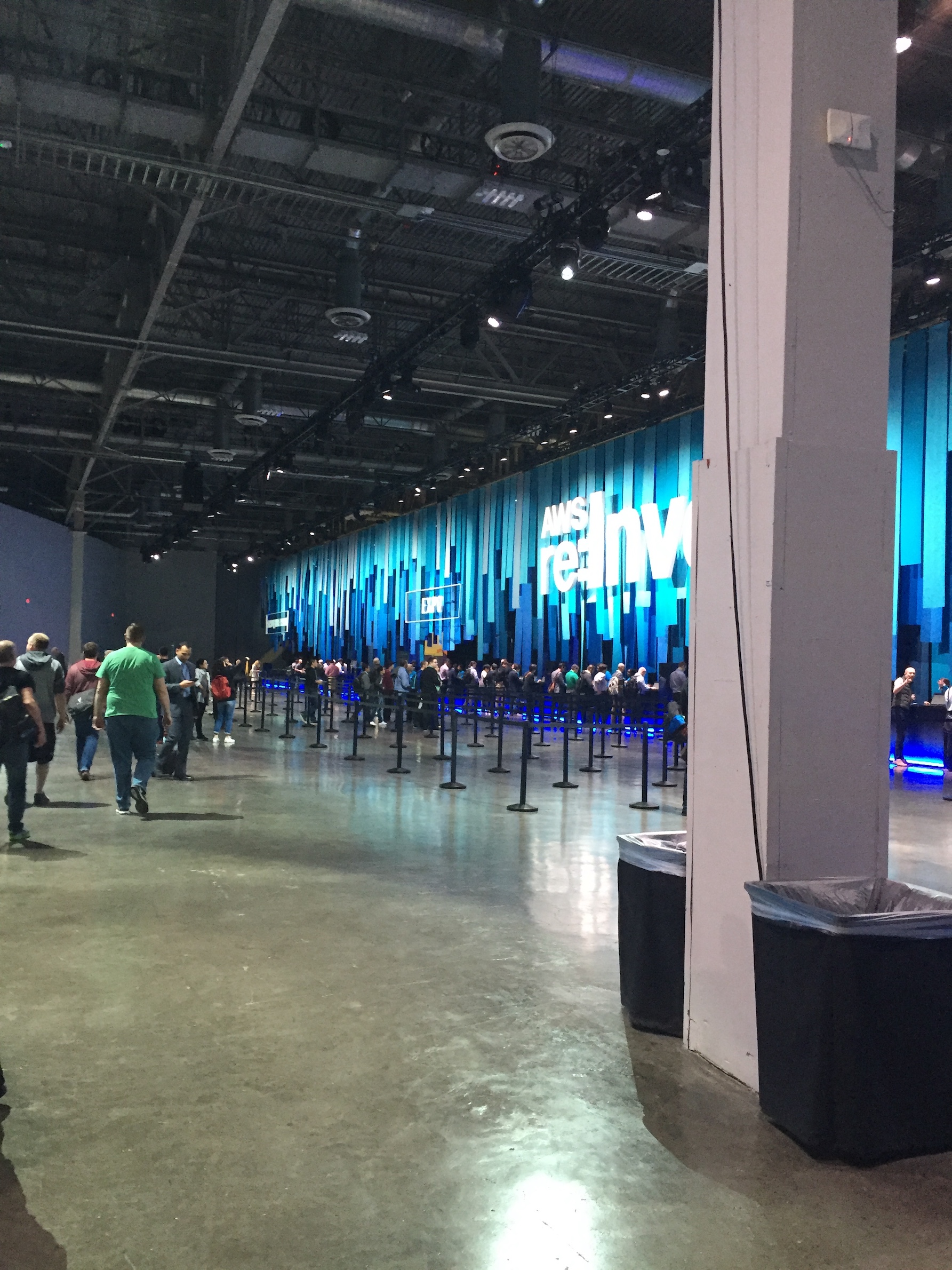 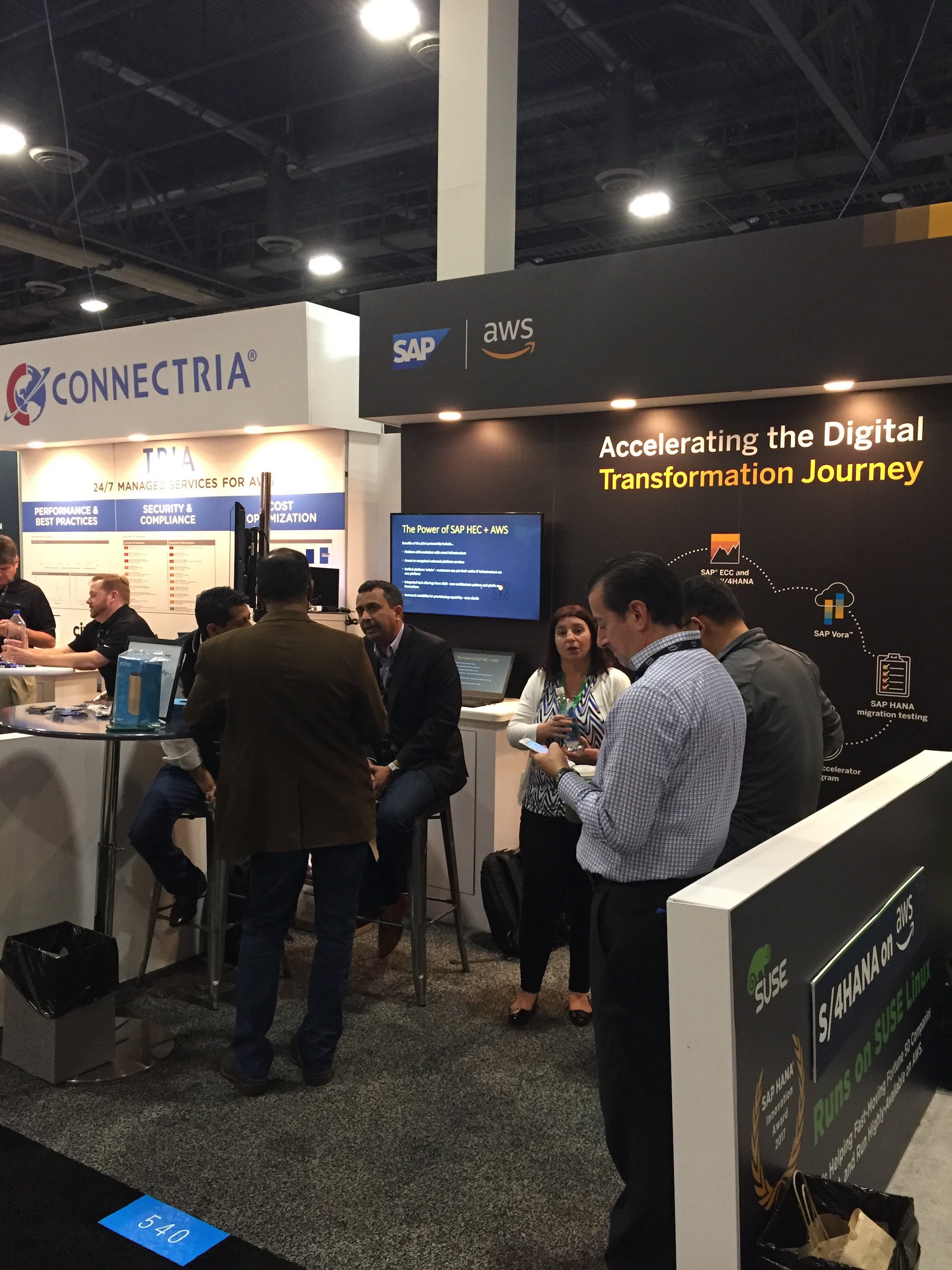 I even found a Kegerator out there in the masses 🙂 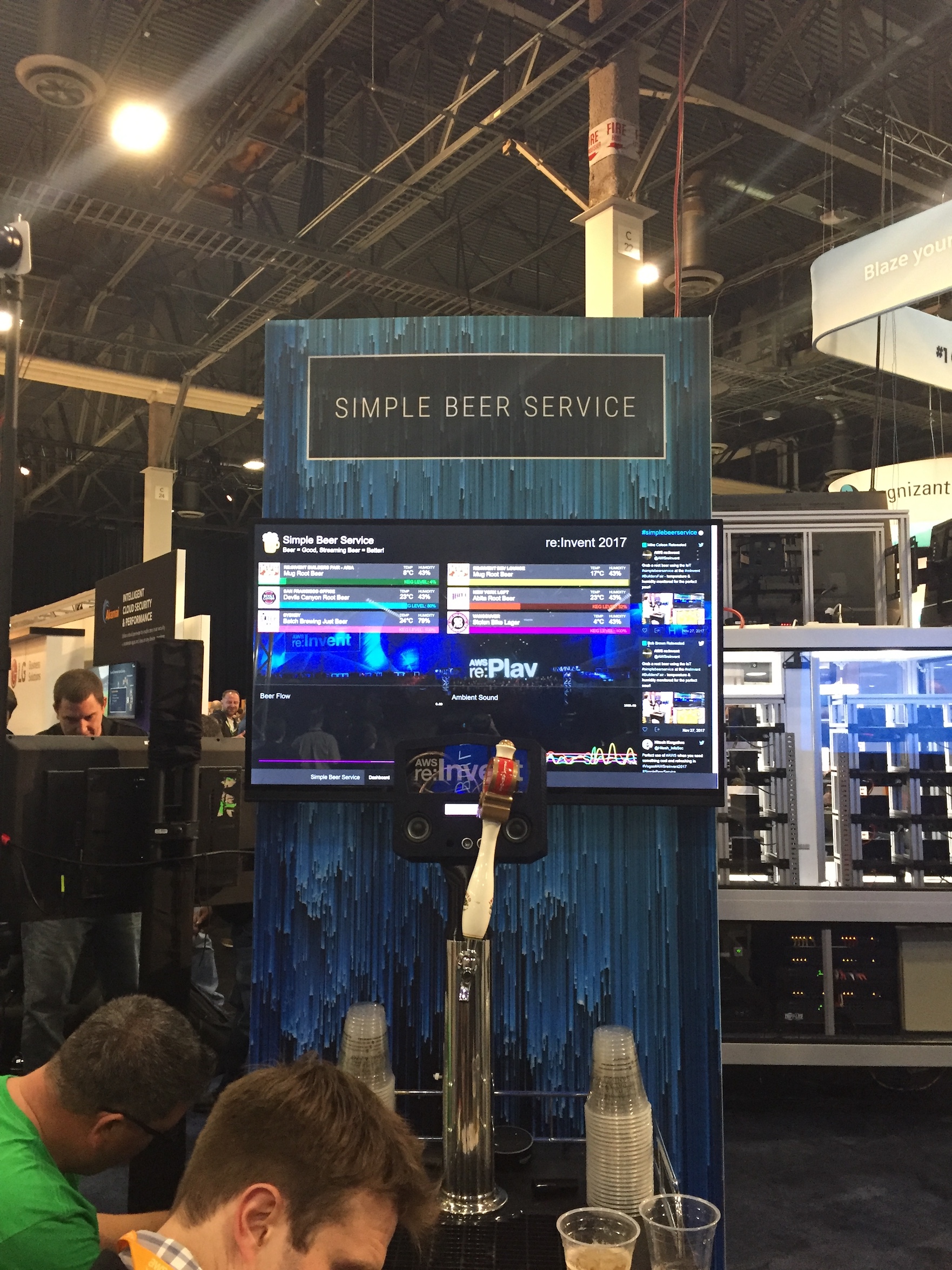 Some of the highlights were of course being able to learn hands on with several of the new products, services and new things they announced.

Amazon EC2 M5 Instances are the next-generation of the Amazon EC2 General Purpose compute instances and are ideal for workloads such as web and application servers, back end servers for enterprise applications, gaming servers, caching fleets, as well as for app development environments. M5 instances are based on the new lightweight Nitro Hypervisor which delivers practically all of the compute and memory resources of the host hardware to your instances. Learn More »

You can now allocate 3,008MB of memory to your AWS Lambda functions. Previously, the maximum amount of memory available to your functions was 1,536MB. Now, it’s easier to process workloads with higher memory or denser compute requirements, such as big data analysis, large file processing, and statistical computations. Learn More »

AWS Cloud9 is a cloud-based development environment (IDE) that lets you write, run, and debug your code with just a browser. It includes a code editor, debugger, and terminal. Learn More »

You can now log the execution activity of your AWS Lambda functions with AWS CloudTrail Lambda data events. Previously, you could only log Lambda management events, which provide information on when and by whom a function was created, modified, or deleted. Now, you can also record Lambda data events and get additional details on when and by whom an Invoke API call was made and which Lambda function was executed. Learn More »

Probably the most interesting thing for me though was the time I spent with other evangelists and experts from AWS and the discussions we had about areas we wanted to explore between SAP and AWS technologies. Out our own SAP TechEd were we had a joint demo from AWS and SAP we begin planning out activities and ideas for 2018!