SAP has released SP1 only for Ariba Network component, rest of the components are still on Cloud Integration release 9.

In this blog I will be discussing about AN components, P2P components and ITK components Installation and Technical details integrating with S/4 HANA in a mediated connectivity scenario.

Note: In general SAP gave the flexibility to use your S-user ID to login to Ariba portal, to download software you need to have a DSC (Designated Support Contact) ID.

New users can register on the Ariba portal. 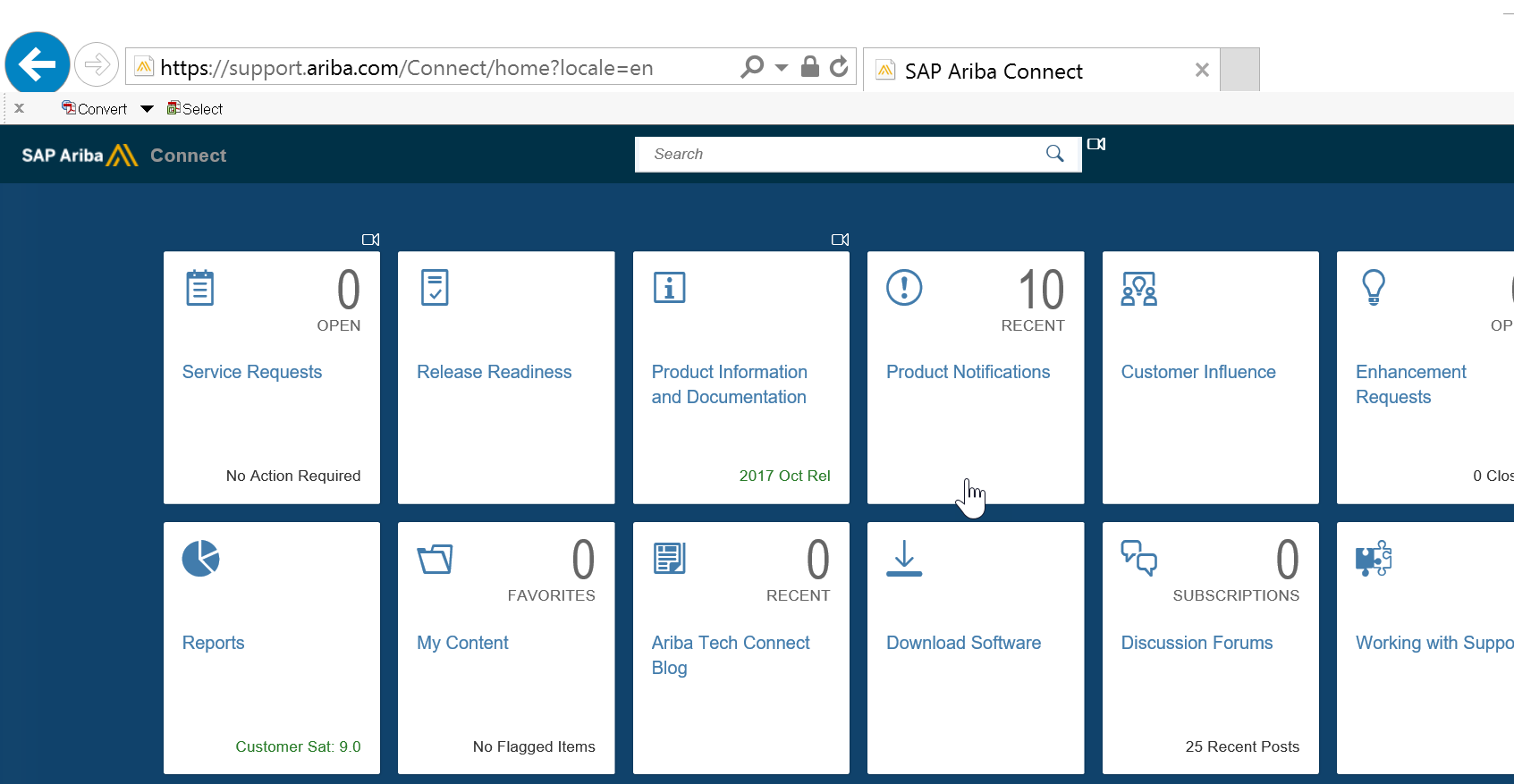 When to use UP & FR versions?

Scenarios I have worked on: Below are few scenarios I had worked on and we had used a Mediated connectivity using PO system. 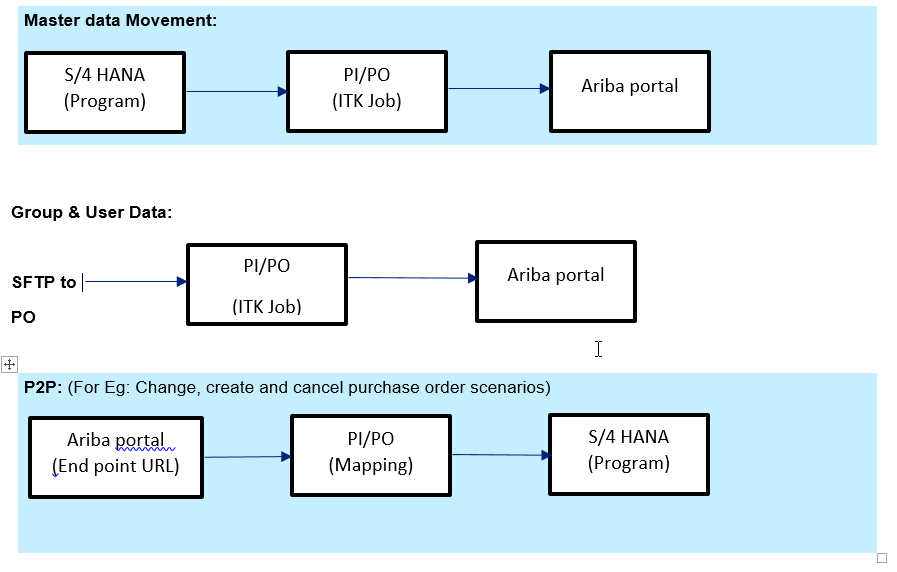 You can download the SAP Ariba Network adapter for SAP package from the Software Download page on Ariba Connect.

Segregation of design objects and mappings into integration-specific software components simplifies the installation and upgrade process. You can now import only those components that are relevant for your integration. The custom adapter components enable you to preserve the customizations you have implemented and reduces conflicts while upgrading to a new version.

ARIBA_BASIS, CIx of ariba.com – Contains objects associated with common basis, It is a mandatory component.

ARIBA_ADAPTER, 1.0 of ariba.com – Contains the ASC metadata objects, it is a mandatory component. 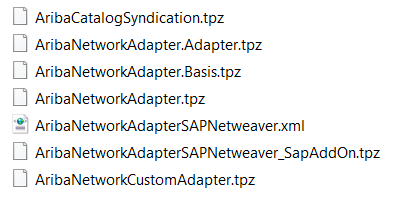 ->Import required AN product and component definitions (.zip) into SLD

->Update the AN technical/Business systems with new version info

Update your technical/Business system details and add the latest version included in it.

->Deploy the below .SCA file using SUM/Telnet on your PO system

Tip: If you are using the basic cXML functionality in your scenarios then no need to apply the AN transports into S/4 HANA as these functionalities were embedded into S4CORE, this is only applicable to S/4 HANA versions.

Initially for AN scenarios we haven’t imported the TR’s but to use Ariba Supply Chain collaboration we had to import the TR’s into S/4 system.

Imp Note: Only CI9 SP1 is released for AN, other components are still on CI9, we have to select the latest Hot Fix (HF) for the specific components.

In our case, we had used the latest available i.e. CI9 HF20 for PO mappings and CI9 HF21 on SAP transports.

For our scenarios (Change, create and cancel purchase orders), we had imported the below .tpz and .zip file into PO system. 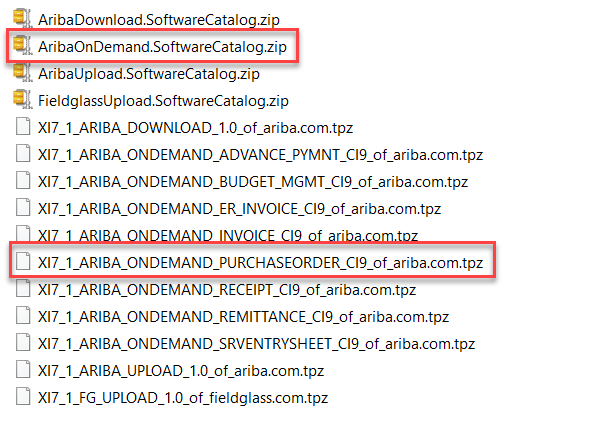 ->Update the AN technical/Business systems with new version info

->Update the ITK directories (extracting from aribaintegrationtoolkit.jar) – you need to extract the directories from the jar file and update in ITK folder, which will update the required classes and binary files.

Import the required transports as per your Business functionality in the given order as mentioned in the Readme file.

If it is a non-S/4 HANA system, you need to deploy the required Ariba add-ons and Transports as per SAP’s recommendation.

Great info Ravi. Thanks for putting this together.

Nice job Ravi, Your blog is really good with lot of details.

Nice Blog Ravi, This is really good information for Ariba installation with step by step details.

nice blog can you please update the steps for CI9 SP2 , and need to know where in HANA or ECC we import transports from SAP ARIBA FILES? basis steps ?

Could you please drop me message on lalitha.chintalapati1989@gmail.com. I currently working on Ariba CI9 Integration. Need your help.