My personal takeaways from SAP TechEd 2017

After a couple of days with too many interactions meeting new people and an overflow of information, it is difficult to synthesize all that I saw and heard during the three days of TechEd in a couple of sentences. Nevertheless, just, the privilege of being there, allowed us to take a snapshot of the future in technology and what in few years will be dominating the industry.

First of all, I would like to big thank the community for the recognition as a developer hero, for me and for all the other women. In an industry,with just 15% of female participation, seeing that there is still space for young women to have any extent of influence or participation it feels really and honor and inspires me to continue motivating other women like me to enter this intimidating but amazing environment.

Based on what I saw, and I might be missing a lot due to my personal interests in data science and big data, these were the take away to consider during the next years:

1. Strategic alliances between market leaders: Before, each company tried to compete for clients, offering the best product, the best service, being independent one from another. Nowadays, companies have realized that each user selects each product according to their needs eliminating brand fidelity and increasing customization of needs. On the keynote presented by Björn Goerke, SAP CTO, it was strongly highlighted the alliance of SAP with Amazon Web Services, Google Cloud, Apple, among others, which will allow users to integrate their different resources into a single platform for execution.

2. Blockchain: with the rise of Bitcoin and other cryptocurrencies, Blockchain is the hot topic of the moment, people want to know more about it, what is it and which are the possible applications for the current industries. Although still in a development phase, a successful integration of Blockchain into the different web services could revolutionize the way we do contracts and businesses, providing security, deregulation and eliminating waiting times.

3. Machine Learning and AI: with the advancement of programming languages and the computers capacity to start thinking and behaving as humans, companies are giving a big effort, in order to provide users, without deep programming knowledge, tools that will allow them to performance machine learning for audio, text or picture recognition through user friendly interfaces in simple steps. In few years it should be expected that any company would be able to perform ML or AI for their own particular needs, competing in the capacity of customization and customer needs identification.

4. Next generation of computer interaction: the way we interact with devices is changing, we expect then to be responsive, quick and effective and this will be soon be the standard in every industry. By having interfaces with voice recognition, high interactivity level and the capacity to auto-answer it is clear the transition of jobs in customer service and easily automated jobs, where simple activities will be performed by computers, leaving specialized employed for special cases, to jobs in technology where the demand for developers and analysts will increase in order to handle the complexity of the new technologies.

5. Data security: last and not least, the increasing interest for big data, has companies collecting as much data as possible, under the believe that data is the new gold. With this increase of data storage, the security and protection of data is already one of the biggest concerns in the digitalization of companies. Not only customers are more concerned about where their personal information might end up in but also companies are willing to invest in protecting their data from possible hackers or competitors.

I´m happy to hear any additional inputs of those highlights I might have missed, as sometimes, three days don´t seem to be enough for everything that there is to learn 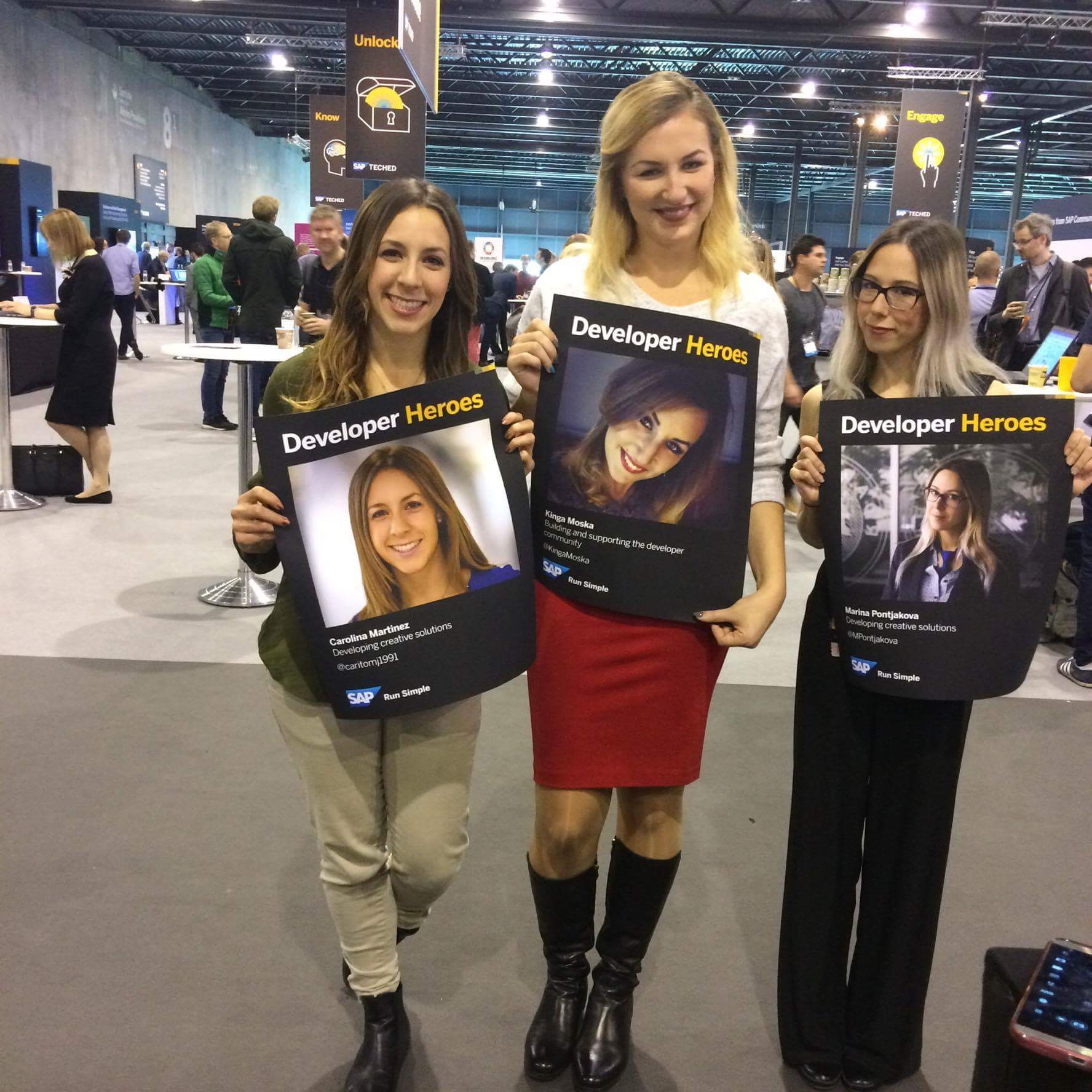