Teched Barcelona started with an amazing keynote. Thanks to Björn Goerke. Totally different from last year, it was very technical and completely in the star trek theme! During the keynote, SAP showed very technical demos of different technologies. Very risky but everything went well, so thumbs up! Hope to see similar keynote next year!

Even Björn must do the laundry ? 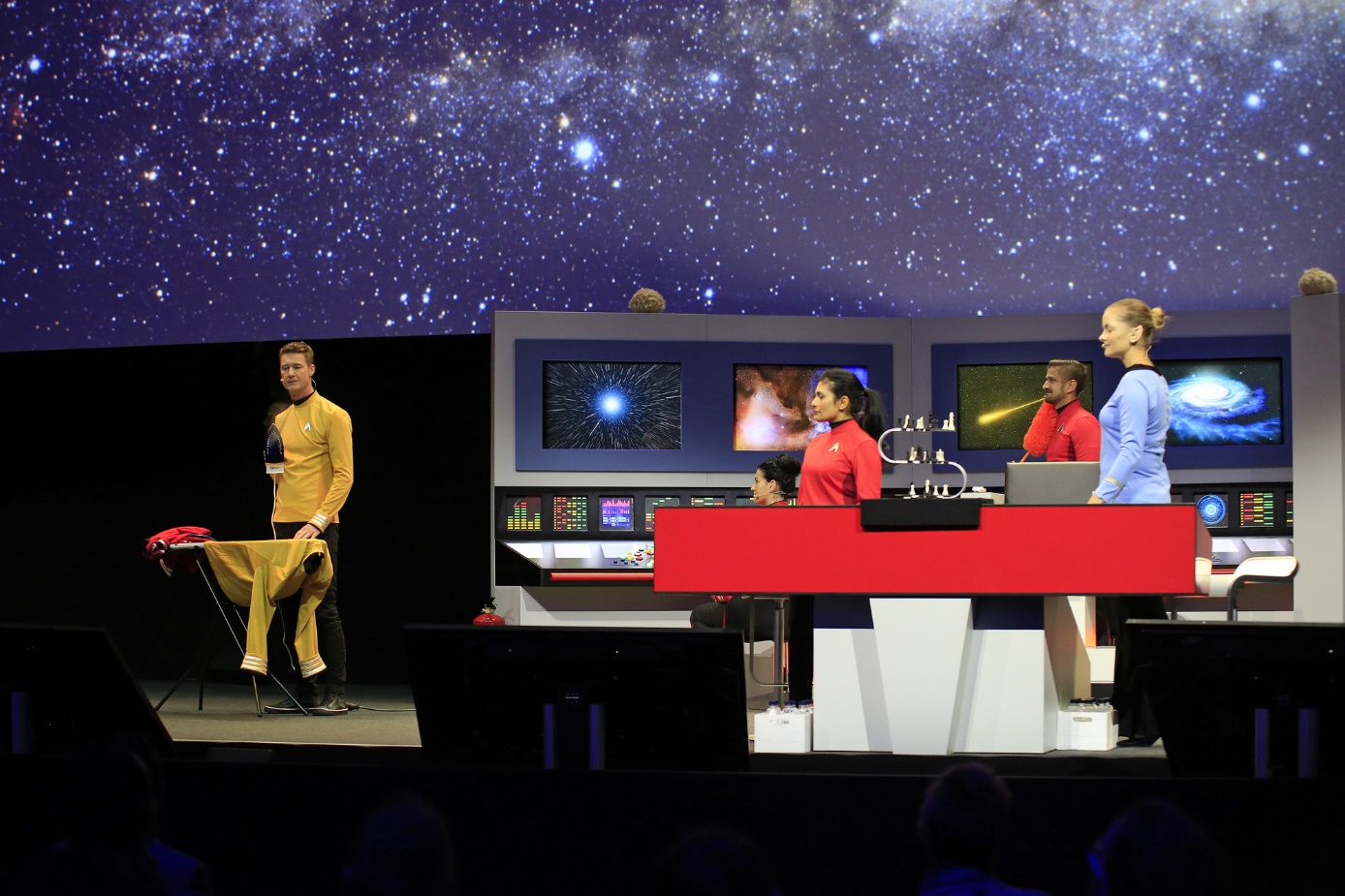 I went to Teched to find out more about Leonardo and all the technologies behind it. Therefore, I followed sessions of Machine Learning, Blockchain and IoT. The IoT service was already introduced last year but blockchain and machine learning are very new and hot!

This Blockchain service in SCP doesn’t mean you must start with Blockchain. It’s very hard to find a useful Blockchain scenario! Just remember: SAP will release this soon and you could use it if you really need it!

I’ve been playing around with the “old” IoT service on SCP and I wanted to know how I could enrich these IoT projects with Machine Learning, so I followed a hands-on session. During this session we activated Machine Learning in SCP Cloud Foundry and uploaded a model. We had to do everything from command line. As a developer, I like to use the command line, but you just know that this will change and be adapted into the SCP Cockpit. The model was already prepared and we didn’t change it. (The customizing and training part of the model was not included in the hands-on.) For creating your own model, you’ll probably need another service like analytics but this will not be created in the Machine Learning service.

We can say that SAP Cloud Platform has a Machine Learning service but it’s far from finished. If you really need it, you can start using it but it will change a lot the coming months, years, …

ABAP in the Cloud

The biggest new thing on Teched, which was announced in the Keynote, was “ABAP in the Cloud”. This is great news; the future of ABAP is looking good. It will enable us to create Full Stack apps in the cloud on top of ABAP. But, why did they wait so long to do this? This sounds great and big, but is it also that big of a deal? Nowadays, you can download and install ABAP on your local computer. I don’t know much about infrastructure but maybe they had to extend the server center to support this?

Talking about ABAP in the Cloud brings me to the next topic, the SAP Web IDE. 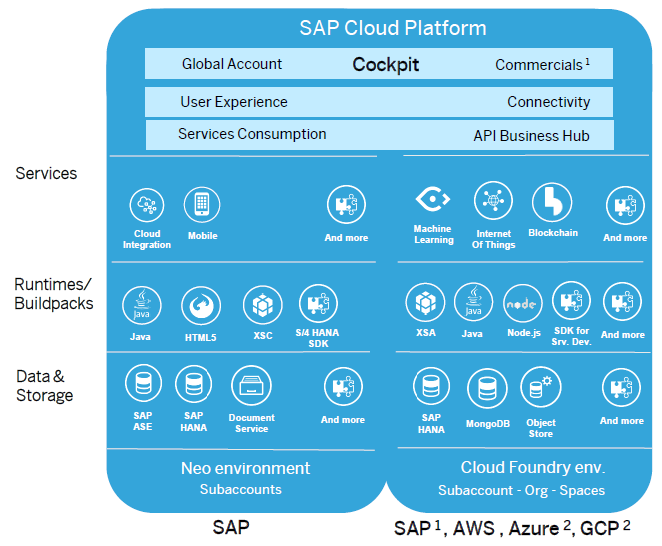 Did you ever dream of creating a full-stack Java-Fiori app with only a few lines of code? Thanks to Frequi it’s possible. Frequi has created a framework that generates a complete Java OData services with a Fiori app on top of it in only a few lines. Not only display apps, but also complex apps with create, update and delete functions. If you don’t have UI5 developers and need an app quick, then you should contact Frequi. During a meeting with the SAP mentors, they created a complete app in less than one hour. This looks promising! Keep up the magnificent work! More about Frequi at https://frequi.de/

Besides all of this, there is much more going on at SAP. With only tree days it’s not possible to get to know everything. To stay up to date with the last updates, you can follow http://open.sap.com . It’s a great platform to learn all the cool stuff of SAP and stay up to date.

Looking forward to the next Teched!

Hi Wouter, the Web IDE folks and the ABAP folks are all saying that there are no plans add ABAP support to Web IDE. The IDE for cloud ABAP will be Eclipse. We should be using cloud ABAP in a hands on at next year's Tech Ed. I hope they book a big room for that one!

As WebIDE is a JAVA Application (Eclipse Orion) I would not be surprised if SAP could add that "rather" easily.

Thanks wouter for the very nice words about our frequi UI5 App Builder! You can be sure, that we have some great stuff in the pipeline for the next months! We really enjoyed discussing our plans and features with you on the teched, as we think, that we feel a lot of things in the same way. hope to see you again soon!