On September 14 2017, La Gouvernance au Féminin (Women in Governance) recognized SAP Labs Montreal’s commitment to gender parity and diversity in the workforce at its Annual Recognition Award Gala at the Palais des Congrès. Founded in 2010 by Caroline Codsi, La Gouvernance au Féminin is a non-profit organization that champions women in leadership and promotes their ambitions of becoming board members. Codsi believes that to achieve this goal, men and women must share the common belief of gender parity and equal opportunity for all. 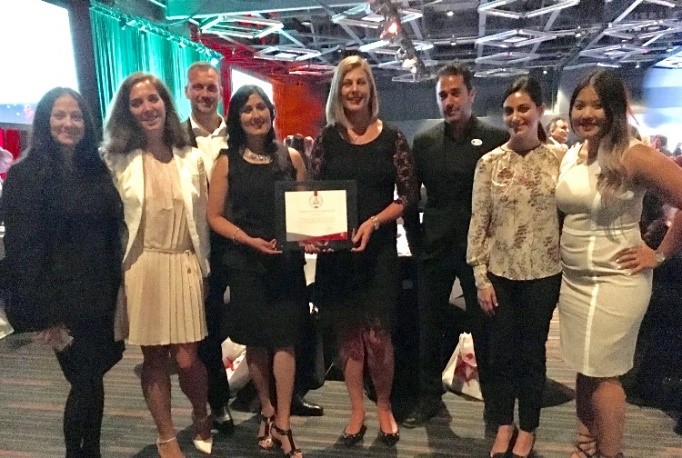 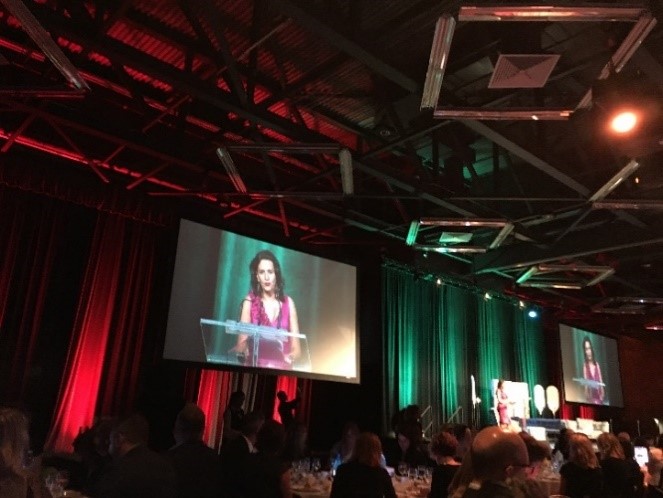 At this year’s award ceremony, SAP was one of 17 companies awarded the Quebec parity certification. SAP has already met its objective of promoting 25% women in management positions globally (a goal it had originally projected to meet at the end of 2017). This night was an opportunity for SAP to celebrate this milestone and to continue its mission of championing gender equality. The gala united 750 people—including members of SAP Montreal’s Business Women’s Network—for a night of festivities and introspection; attendees were encouraged to reflect on the past year’s successes and cultivate ideas to achieve gender parity in leadership positions. Today, only 15,9% of board members are women. This alarming statistic reinforces the importance of organizations like La Gouvernance au Féminin to continue pioneering gender equality in Quebec. It also highlights SAP as a multinational champion for women in leadership, leading the charge in parity, diversity, and inclusion in the workforce. Ultimately, La Gouvernance au Féminin and SAP share the vision of creating a strong, diverse workforce—one without glass ceilings—where everyone is supported in developing their career and attaining management positions.

Congratulations to SAP Labs Montreal for being a leader, and both recognizing and harnessing the power of diversity!

Wow! This is amazing.

Gender equality is hard to do in technology.   It seems there are a lot more men than women.   I have no facts to back that up.   Just what I can see when I look around.   At something like SAP Teched, just count up the women speakers and the men speakers.