Why Your Digital Transformation Should Focus On Growth — Not Disruption

Digital transformation is often impressive, but it doesn’t have to disrupt an entire industry. Growing your business with the right technologies can create a huge competitive advantage — and even a barrier to entry for would-be competitors.

Disrupting industries was relatively easy for companies such as Uber and Airbnb because they started with a blank slate, according to Mike Flannagan, senior vice president of SAP Leonardo Data and Analytics.

“They weren’t protecting a long history of business and a reputation,” Flannagan said at SAP Leonardo Live in Chicago on Thursday. “I feel like it’s a little bit disingenuous for me to stand here and say that that’s what most of us deal with on a day-to-day basis.”

Most existing companies’ digital journeys involve less transformation and innovation — and more process improvement and efficiency, according to Flannagan. Big projects often aim to make customers happier and cut costs — and they could even make you immune to disruption.

Trying to Capture The Spirit of the Thing

“That might not sound like innovation, but they do a lot of very innovative things in thinking about how to keep those fans engaged,” Flannagain said. “They think about it as improving a process that they’ve been working on for a very long time.”

Citing sports statistics is like a shared language within a tribe, and the NHL has really elevated its game in that arena. (See what I did there?) Since launching a stats section on its website, the NHL seen a 25 percent jump in visits — and engagement time shot up 45 percent.

“Statistics don’t have to be tedious, static numbers in columns,” NHL Director of Digital Business Development Chris Foster said. “If presented in exciting ways, they can be very powerful attractions to fans.”

Changing how workers drive their trucks may not seem like digital transformation either. But optimizing directions and turns made a tremendous difference for global package delivery company UPS.

“UPS has used advanced analytics to figure out the best routes for their drivers to take,” Flannagan said. “In doing so, they’ve shaved off 85 million miles a year … and [discovered] much more efficient routes.”

Internet of Things sensors also helped UPS cut idle times between when a driver would leave the truck to deliver a parcel, and then return to the vehicle. This, in turn, addressed fuel efficiency, wear-and-tear and environmental impact concerns.

“So UPS put some pretty simple sensors in their trucks to figure out when the driver gets out of the truck and goes to deliver a package, and they turn the engine off,” Flannagan said. “And in doing so they’ve reduced 100 million idle minutes a year in their trucks.”

UPS didn’t undertake these projects — or implement these changes — for the sake of digital transformation or innovation; it did so to save money and improve efficiency, according to Flannagan. Along the way, UPS created a real cost-competitive advantage for itself.

“If you and I decided tomorrow that we wanted to go start the next UPS, we would have to figure out how to do something that is largely a commoditized business — at a lower price point than UPS can do it,” Flannagan said. “And they’ve become so ruthlessly efficient in the way that they optimize their costs through these couple of activities that it would be very tough for us to jump into their business and take customers away.”

So digital transformation can be about gaining that edge, doing something better than the competition — at a lower price point — according to Flannagan. And it’s something that excites customers more than anyone else.

“And if it creates a barrier to entry for people who want to come in and disrupt me — that’s innovation,” Flannagan said. “I think [the NHL and UPS] are examples of innovation that probably are a little bit closer for most of us.”

“Digital transformation, as a strategy, is rarely an end in itself,” SAP Chief Commercial Officer Franck Cohen said at SAP Leonardo Live on Thursday. “Rather, it’s a way to meet other strategic objectives, whether it’s business growth, more agile operational models or a better customer experience.”

But a lot of companies are lagging. For example, only 10 percent of procurement companies demonstrated digital leadership, according to an Accenture study this year. And only 5 percent of those leaders (0.005 percent of the total) employed disruptive digital technology, such as analytics, social media and sensors, to transform their performance management, specifications and more.

How To Look Back To The Future Of Cybersecurity

How Cybersecurity Can Get a Big Boost from Insurance Data 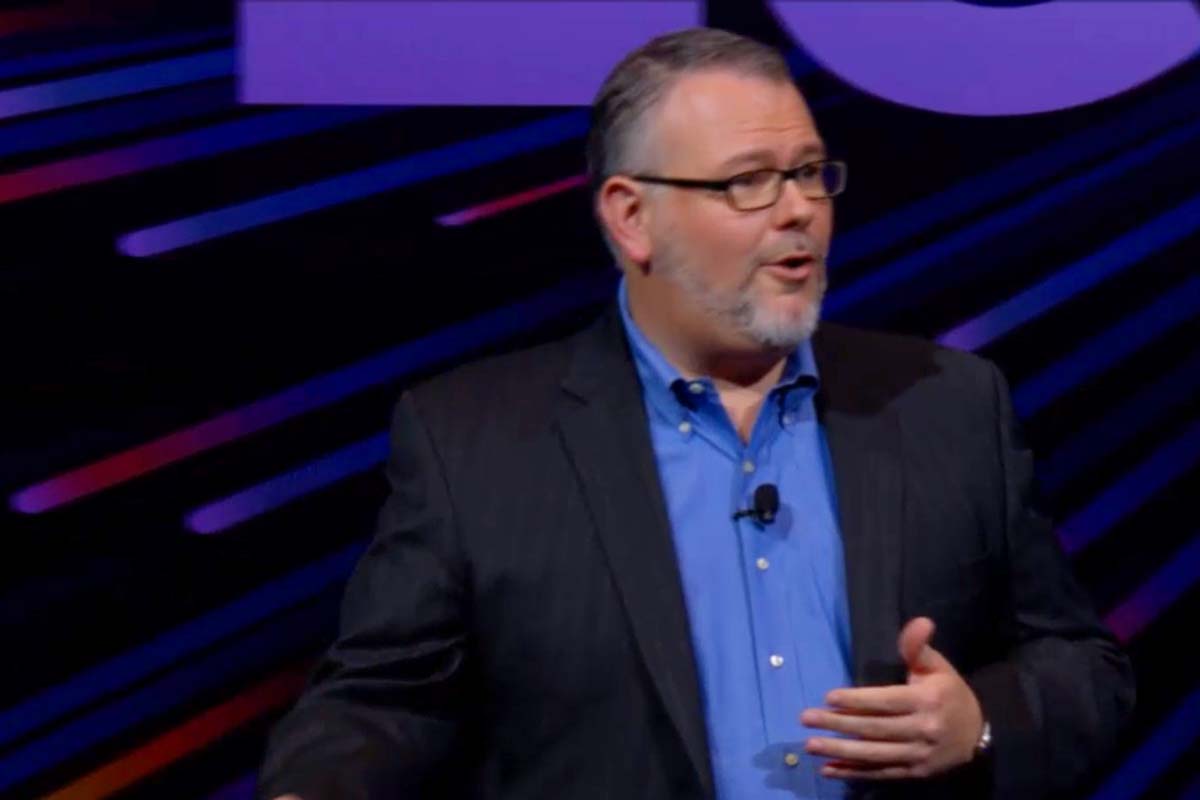 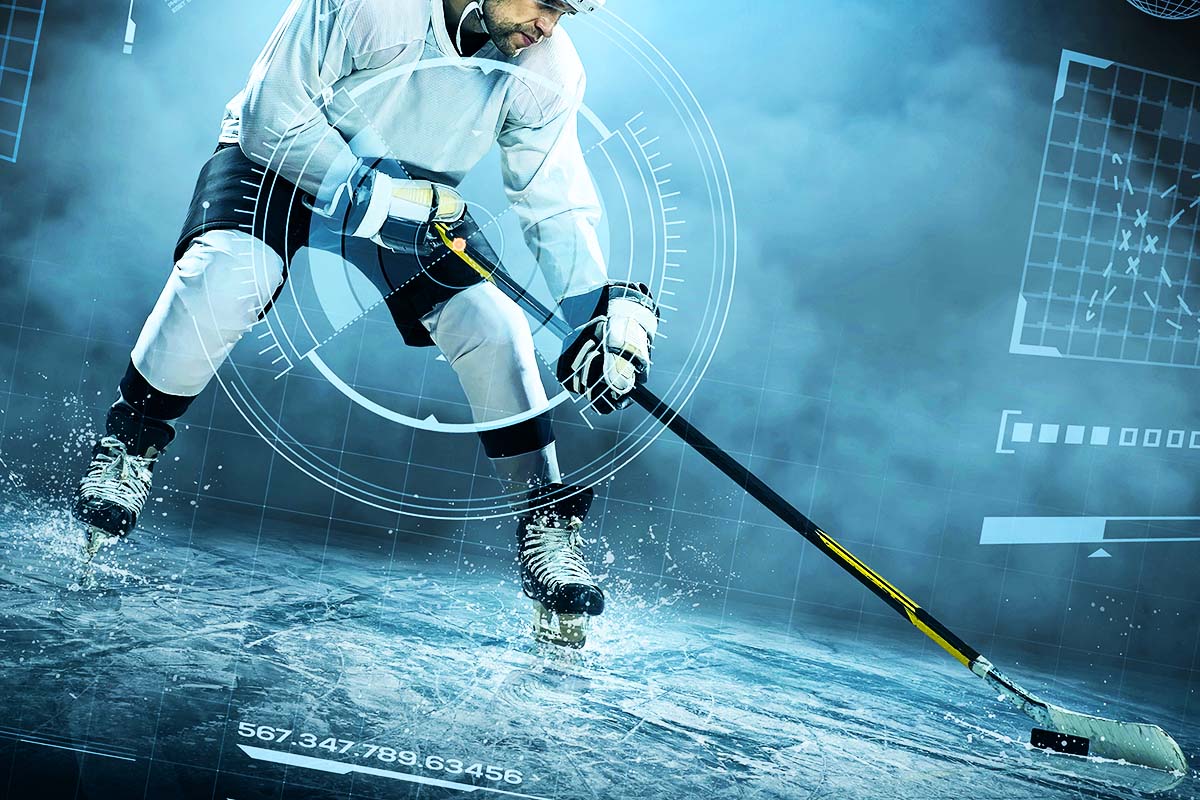 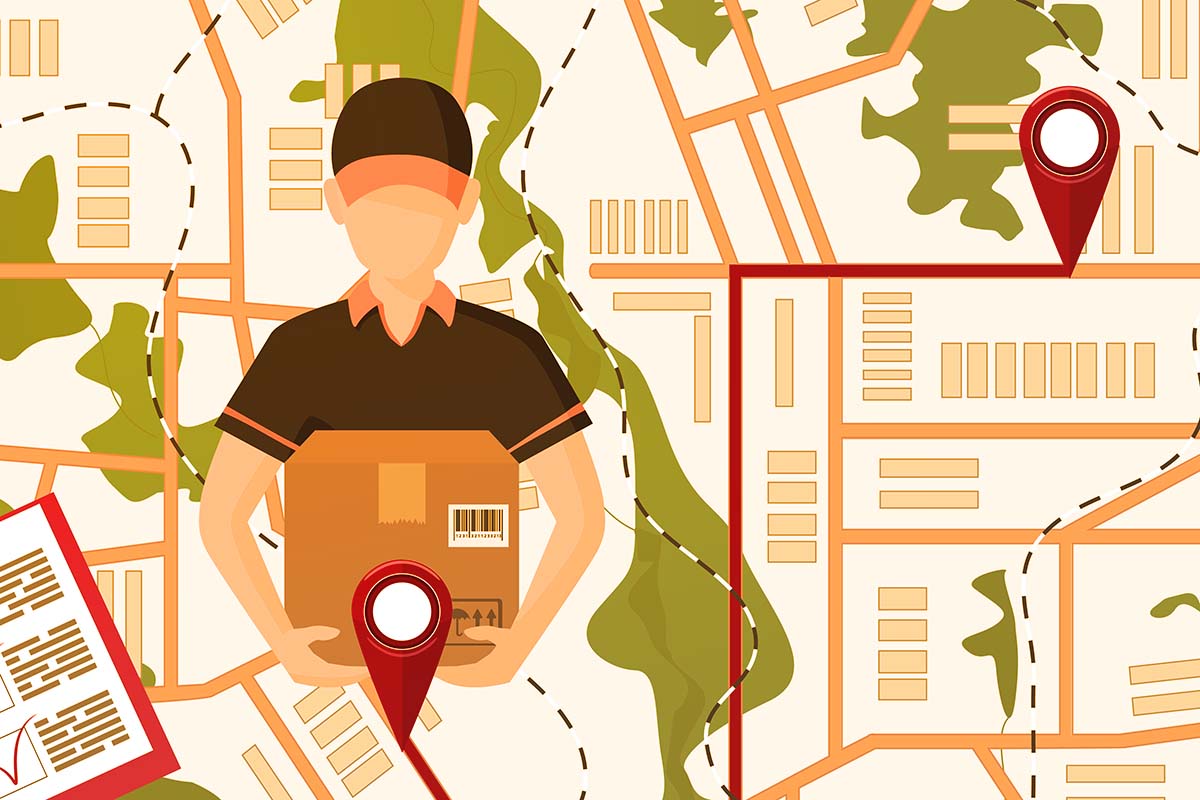