Last week, I made the case that GRC practitioners merely nibbled on technology and did not truly “consume” it. Failure to consume technology prevents progress and leaves practices unchanged in spite of tremendous benefits to be gained.

GRC professional paradigms, methodologies and practices are driven by a variety of standards and regulatory requirements that have proven resistant to technological change. For all practical purposes, the regulators and standard setters write the textbook on GRC practices.

Recently, I spoke to a gathering of 25 very senior GRC professionals and outlined some of the technological innovations driving financial and operational transformation. I outlined the characteristics and nature of SAP S/4HANA and the universal journal. I illustrated how machine learning, robotics, and predictive tools could radically change the way their business operated today and how it would look in the future.

I then asked the audience what they thought the impact of digital transformation would be on them as GRC practitioners. The consensus was that they would probably need more auditors, more risk managers, more compliance people, and so on. Everything would change. They would not.

These GRC professionals insisted on positioning themselves on the outside of digital transformation. They were nibbling on the technology–acknowledging it existed but not consuming it. The textbooks on GRC practices are out of date. I had expected them to question the very need for some of their practices and deliverables, to explore new ways to deliver their services, and to consider new services they could deliver. 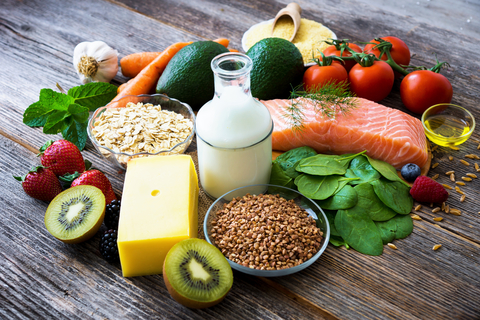 It’s generally true that the standards and frameworks driving GRC professionals don’t recognize the transformative power of technology and its potential impact. Generally, the assumption of regulators and standard setters is that practices and methodologies won’t change.

In the world of real-time in-memory processing, the Internet of Things (IoT) and predictive analytics, the assumption is:

But who does that attitude serve? Consider:

The Rise of Intelligent GRC (i-GRC)

Last week after publishing Part 1 of this blog, I read an article from IDC called The Rise of Intelligent ERP (i-ERP). It made a strikingly similar argument to mine. Here is a sample:

“Monolithic, cobbled together antiquated ERP systems of record are the technology backbone of the majority of businesses today. While antiques such as jewelry, furniture and pottery may increase in value over time, systems of record have hit their demise because their design and value cannot match the digital business needs of today. The most competitive and digitally modern businesses have embraced new innovative business models unlocking the value of information.” IDC

So, how can GRC professionals create intelligent GRC?

I think the first step is to fully understand the state of relevant technology and ask if existing paradigms still apply. GRC professionals should ask themselves:

Let me leave you with a couple of questions.

Like i-ERP envisioned in the IDC article, i-GRC will be distinguished by:

GRC professionals who fail to consume technology will be consumed by it.